Every year at about this time, a flurry of incredible vehicles arrives in Monterey, California. David, Jason, and Matt will all be out there giving you musings about the Pebble Beach Concours d’Elegance. But for now, if you want a taste of the action going on out there, Aston Martin has rolled out the DBR22, a tribute to Aston’s racing past and a preview of what will be a production car for a few lucky Aston fans.

The DBR22 is an amalgamation of two of Aston’s historical racers. Aston says that the concept’s coachbuilt design evokes the DBR1 and DB3S. The Frank Feely-designed DB3S was introduced in 1953 and while it didn’t win Le Mans, it did take first and second at the Tourist Trophy in the World Sports Car Championship.

Another designer, Ted Cutting, then took Feely’s work and refined it into the DBR1. This racer proved to be more successful and Carroll Shelby and Roy Salvadori piloted one to a win at the 1959 24 Hours of Le Mans. Aston even won the World Sports Car Championship with its DBR1. The company sees these two cars as an important part of its history, and used them for inspiration here.

Here is the DBR1, for reference:

For the past decade, Aston owners could have their vehicles customized by Q by Aston Martin. Think of Q like an old coachbuilder; Aston owners can have their vehicles customized in a practically limitless number of ways. And yes, that name is indeed a reference to 007’s quirky quartermaster. Q will do everything from custom colors to wild interior materials and designs. A fun example of this is our Q-customized Aston Cygnet. It has a white and pink floral pattern theme complete with accents. 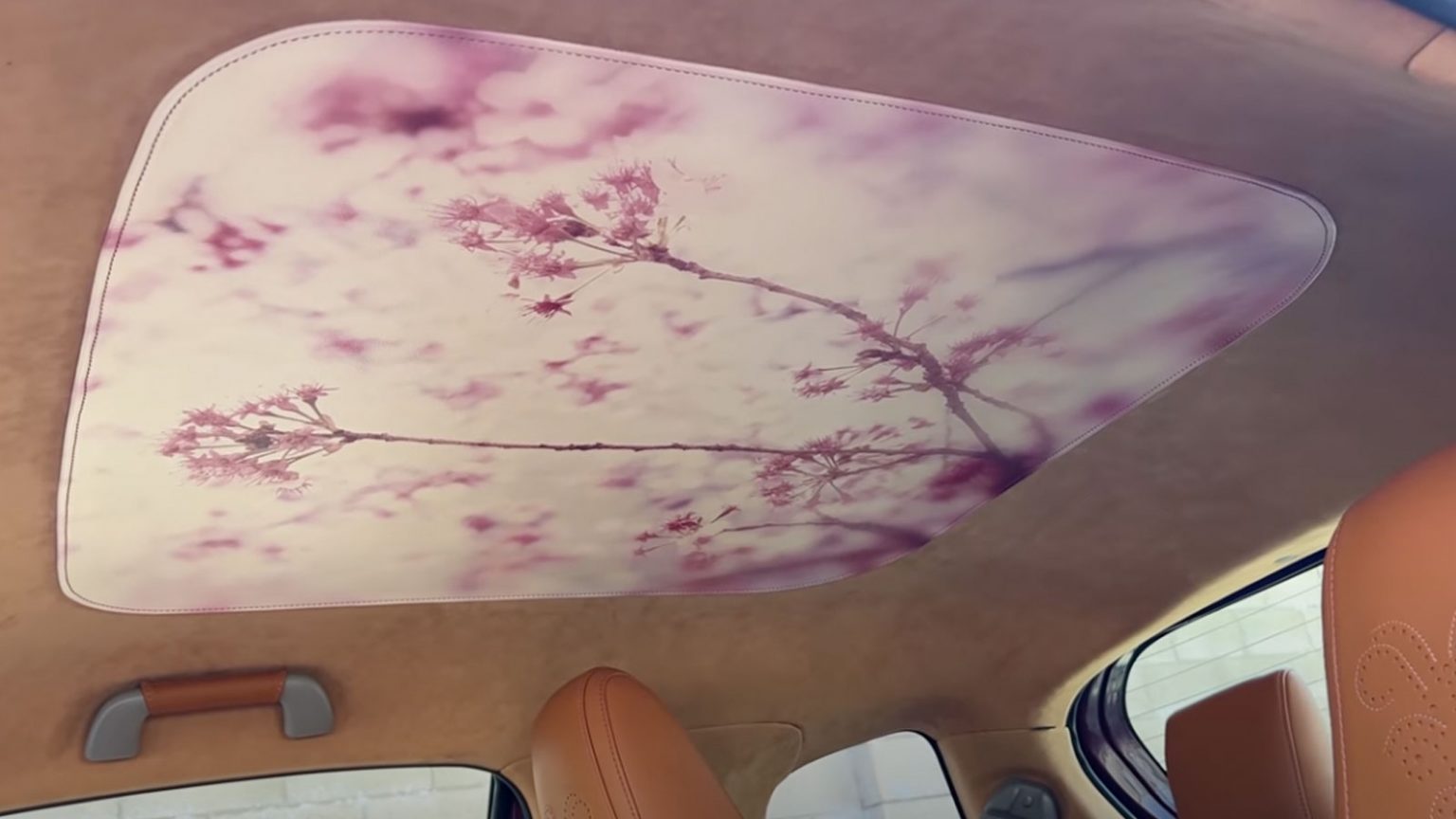 If you have enough money, you can get Q to build an entire one-off just for you. The company has a history of building super low-volume cars for certain customers, and this DBR22 concept is slated to bring about a few more coachbuilt customs. Aston says: “It seems only fitting then, that the DBR22 design concept should also form the basis of a production reality example for an ultra-exclusive number of Q by Aston Martin customers.”

It’s powered by a 5.2-liter twin-turbo V12 borrowed from the V12 Vantage. It’s good for 705 horsepower and 555 lb-ft torque delivering its punch through an eight-speed auto with paddle shifter. Aston Martin says that the DBR22 can hit 60 mph in 3.4 seconds and race on to a top speed of 198 mph.

And remember, this all happens without a roof or a windshield, so it’s a full sensory experience. It’ll probably be wise to wear a helmet.

Another neat feature of this car is its 3D printed rear subframe. It consists of aluminum parts that were 3D printed then bonded together. Aston says 3D printing helps it save weight while also giving it the ability to punch out parts for low volume cars like this.

If you’re going to be in Monterey this week, you can see it at Pebble Beach Concours D’ Elegance. It’s on display from Friday the 19th to Sunday the 21st. If you won’t be, join me in looking at this pretty car on the internet.

Mercedes is a lifelong fan of all things powered by an engine. When she isn't driving one of her five Smart Fortwos or her 14 other vehicles she could be found in the cockpit of a Cessna 172 or perhaps swimming in any body of water that she could find. She also has a deep love for buses of all kinds. Please send her buses. mercedes@theautopian.com Instagram: @mistymotors Twitter: @Miss_Mercedes30 Facebook.com/neonspinnazz
Read All My Posts »
PrevPreviousUsed Car Buyers Are Willing To Sacrifice For Cheap Cars: Report
NextWatch Ford Use The Most Ridiculous Arguments To Prove That Its Falcon Is Better Than The Chevy CorvairNext