The Open Secret Behind Most Premium Car Audio Systems

If you like music and spend a lot of time in your car, you’ve probably considered popping for a premium audio system. However, with brands like Bang & Olufsen, JBL, Revel, Mark Levinson, Harman Kardon, Infinity, and Lexicon all on deck at various manufacturers, it can be a bit hard discerning what makes certain factory sound systems special. I’ll let you in on a little secret; all of the brands I just mentioned are owned by Samsung subsidiary Harman International.

Throughout its history, Harman has steadily gobbled up automotive audio brands. JBL was among the first, bought out in 1969. Infinity was acquired in 1983, AKG joined the fray in 1994, then Mark Levinson and Revel in 2003. Most recently, Harman International acquired Bang & Olufsen’s automotive division in 2015, before Harman International itself was bought by Samsung in 2017.

However, just because all of these brands are owned by Harman International doesn’t mean that every single stereo under these brands will be alike. Let’s start with a really solid example, the 13-speaker Mark Levinson audio system available in the Lexus LC 500. Packing 915 watts of power, this system is a great example of what can be done when product planners know that customers will be serious about sound quality. Thanks to the LC’s fairly high price tag, acoustic engineers were able to produce a system with reasonably low distortion, clean staging, and a relatively balanced sound signature. No wonder it’s a massive hit with LC owners.

On the other end of the spectrum, you have the B&O system in the Ford Bronco Sport Outer Banks I tested a few weeks ago. In contrast to the pricey Lexus LC500, this baby Bronco’s premium audio system is part of a $1,285 package on a vehicle that starts at $36,045 (including a $1,595 freight charge). This means that Harman International likely didn’t have a huge budget for equipment and tuning, seeing as the system will have a fairly low take rate and has to recoup development costs while turning Ford a profit. As such, this system was engineered to a lower price point and therefore lacks the quality of higher-end systems. 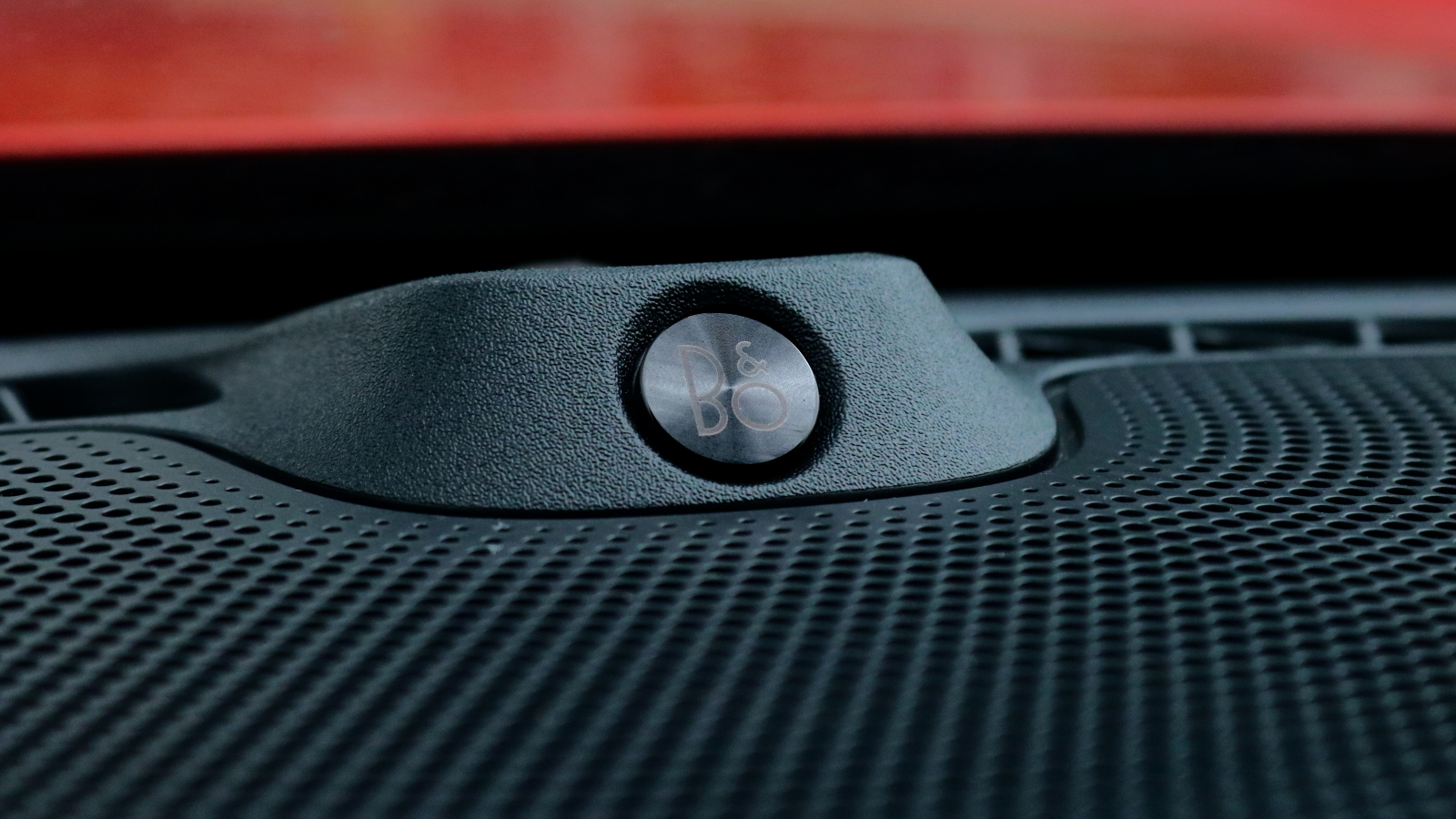 Of course, this audio system monopoly has benefits for car manufacturers. For instance, the new Genesis G90 has a Bang & Olufsen audio system instead of a traditional Lexicon audio system. There’s no change in supplier here, just a change in branding. It’s a similar deal with BMW’s re-adoption of the Harman Kardon brand in the late 2000s. Late E90 3-Series models featured an available Harman Kardon stereo with exactly the same speakers as the earlier Logic 7 system and an interchangeable amplifier. Just slap a new name on it and call it done.

In addition, manufacturers can benefit from shared technologies. Take Clari-Fi, a digital compression restoration algorithm that attempts to reconstruct detail lost to compression. While it’ll never be as good as CD-quality or FLAC files, it’s proliferated across almost every corner of Harman’s car audio empire from the JBL system in a Toyota Camry to the Revel system in a loaded Lincoln Aviator. 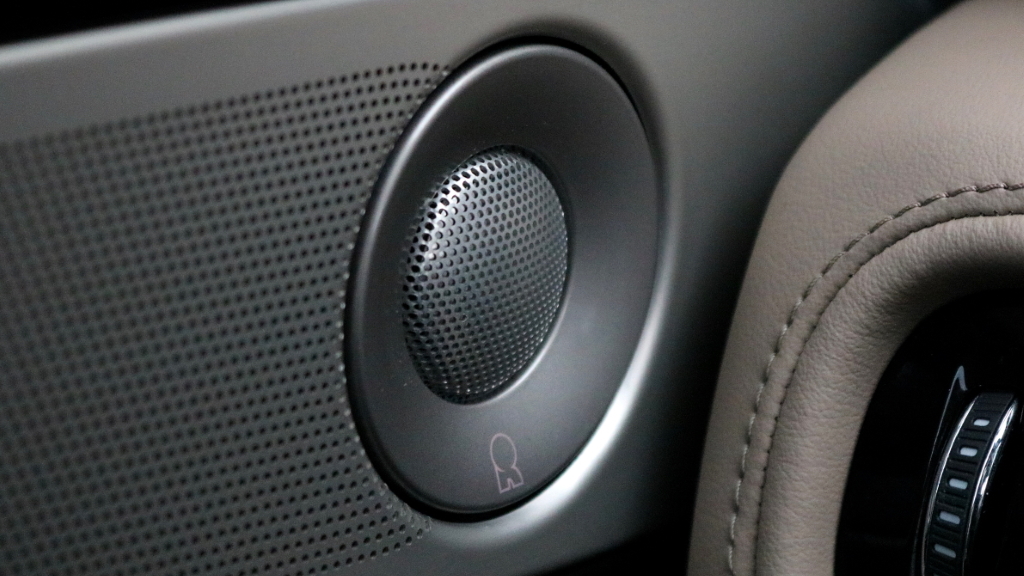 However, this sharing of brands and technologies results in some audio systems that feel remarkably homogeneous. Compare Harman-made systems in competing cars, and similarities greatly outweigh differences. For example, the available Revel Ultima system in a Lincoln Nautilus features fairly similar sound quality to the Mark Levinson system available in the outgoing Lexus RX in terms of distortion. Due to Harman’s dominance in the automotive space, few premium audio systems really stand out from what competitors have to offer.

Moreover, Harman International has done some really strange things to famous audio brands in pursuit of market share in the automotive segment. The previously-mentioned B&O system in the Ford Bronco Sport Outer Banks is rubbish, which clashes with Bang & Olufsen’s stellar reputation. On the other end of the spectrum, the 36-speaker AKG system available in the Cadillac Escalade features a noticeable bass boost that’s at odds with AKG’s reputation for building reference-grade monitors. Despite the brand on the speaker grilles, it’s hard to know what to expect if Harman International is actually building the system. 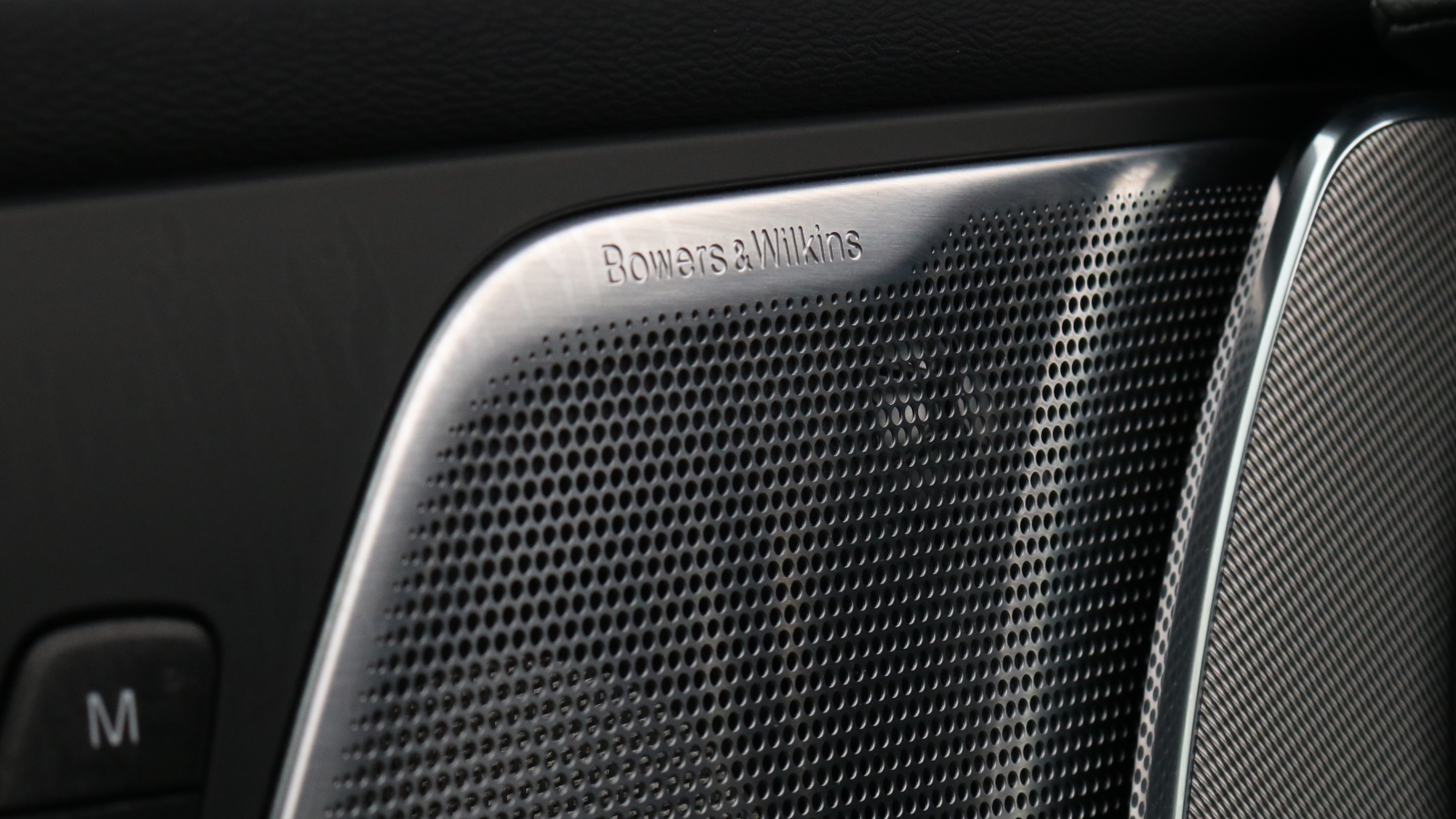 However, there are still independent players clawing for market share in the OEM premium audio sector. If you want the best factory stereo in any car under $100,000, pick up a Volvo with the Bowers & Wilkins system. It’s exceptionally clean, balanced, and just joyous in standard studio mode. There’s no staging weirdness, reproduction is great, and overall quality is well worth the steep price tag. On the more reasonable side of things, the Burmester stereo is an $850 option on the Mercedes-Benz GLB and is worth every penny. While it certainly doesn’t have enough bass to rattle windows, distortion is impressively low.

Thomas is a Nu Rave-blaring, heel-toe downshifting, maple syrup-swilling, chassis-geeking, junkyard parts-hauling, floppy-haired scenester who's been writing about cars since college. His current ride is a 2006 BMW 325i with the six-speed manual gearbox. Instagram: @thomas.hundal Twitter: @thomashundal
Read All My Posts »
PrevPreviousWhich Of These Should Be Ram’s New Midsize Pickup?
NextWhy I’ve Decided To Fix My Parts Car Instead Of The Kangaroo-Hunting Ute I Flew 10,000 Miles To Australia ForNext