The Porsche 914’s Pop-Up Headlights Had A Grisly Secret 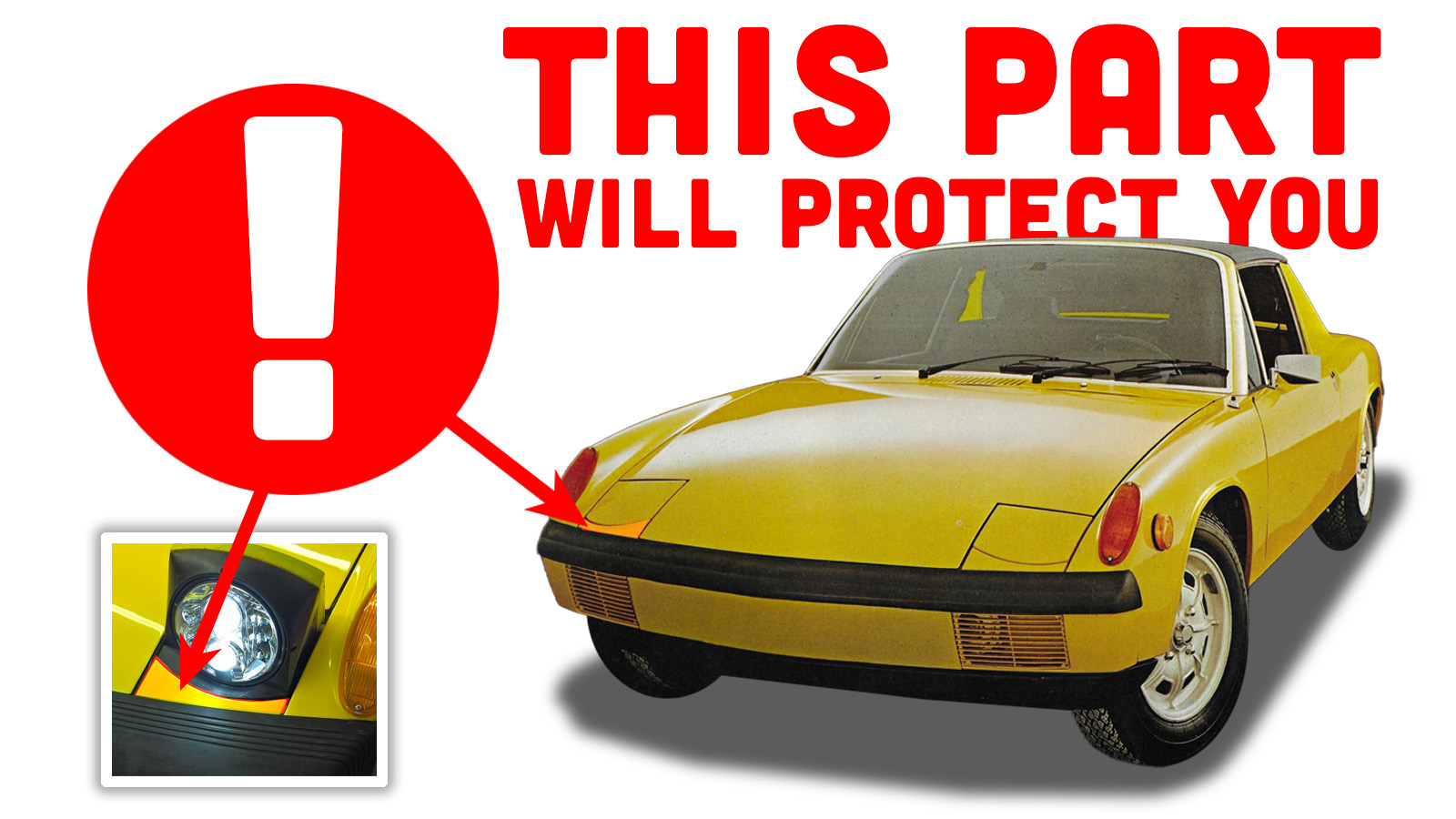 In our modern, aero-obsessed era, pop-up headlights are pretty much extinct, since most car designers and engineers now frown on the idea of deploying a pair of aero speed brakes every time it gets dark out. But back in the 1970s and 1980s, these were pretty much a requirement for any sports car that wanted to convey the right amount of drama, because that’s what pop-up lights are all about. So when Porsche was developing its new low-end sports car in the late 1960s, the Porsche 914, it decided that the car should have pop-up headlights; but, Porsche being Porsche, these pop-up lights were maybe a little over-engineered, leading to a side-effect and for which Porsche then had to solve. I’ll explain.

First, it’s worth noting that the 914 was the first German car to have power-operated pop-up headlights. Sure, the Opel GT had pop-up (well, really roll over) but those were operated with your own bugling, glistening muscles, via a hand crank. Porsche wasn’t going to make you have to manually crank your lights open, like some sort of filthy animal, so it opted for a pair of electric motors to do the job. 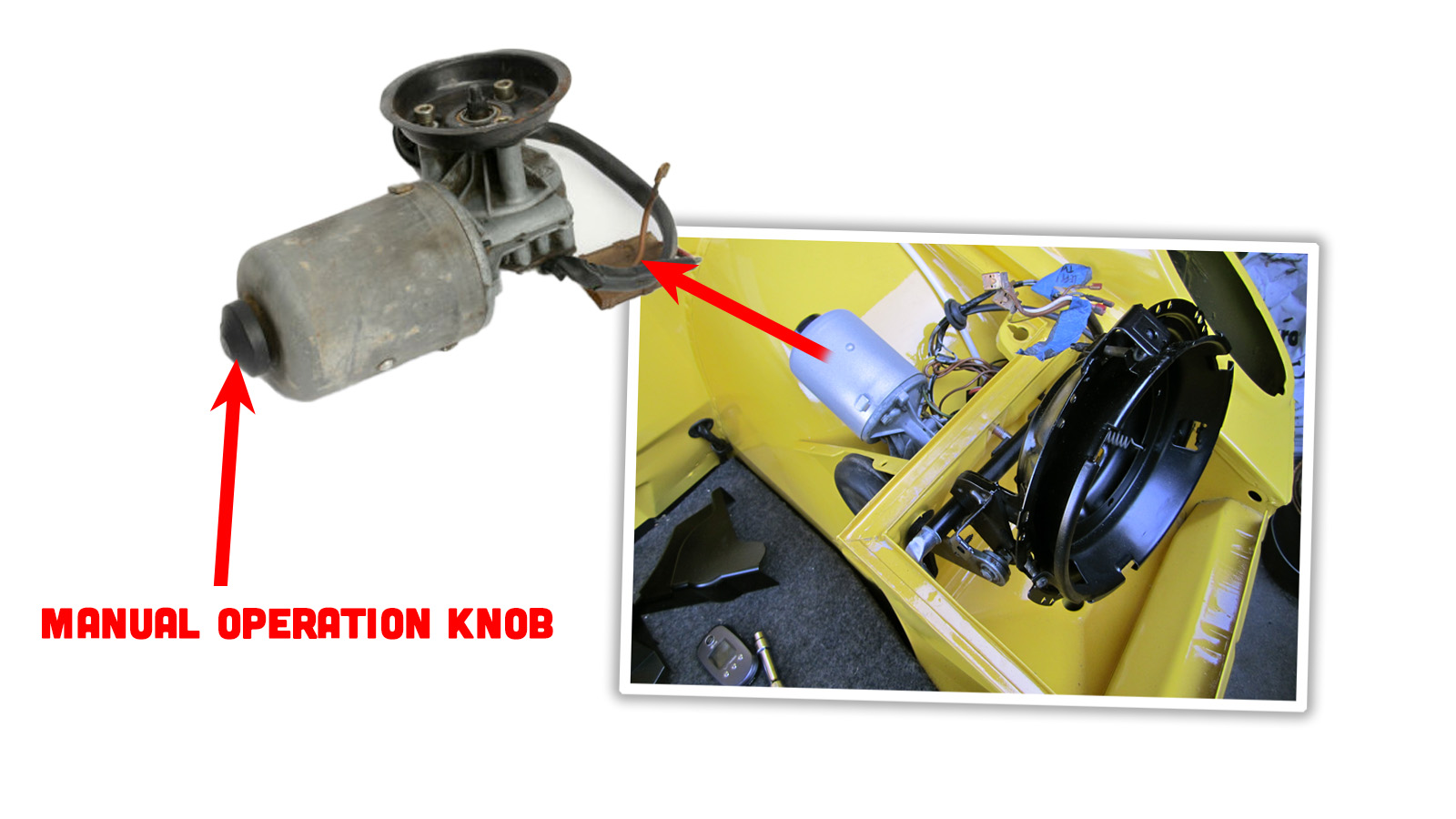 These motors even had a little plastic knob on the end so in case they failed you could still open them manually, as a last resort, and only if nobody was watching. The other notable thing about these motors is that they’re arguably overpowered for their job, which is a direct result of Porsche’s engineers going sort of nuts in testing, demanding that the motors be able to break through a significantly thick layer of ice.

From Richard Langworth’s 1983 book, Porsche: A Tradition of Greatness:

Because of the car’s lowness, Gugelot resorted to pop-up headlamps to meet federal minimum-height requirements. The latter were, by the way, a typical piece of Porsche-werk, with every possible contingency considered. Each unit was raised by an individual electric motor; each also had a manual control in the event of electrical failure.

Both methods were engineered so that they could easily break the thickest coating of ice the engineers could encourage in cold-weather tests.

It’s pretty cool that the headlight motors were strong enough to force themselves through a sheet of ice around a quarter-inch thick, and I’m sure it would have made a dramatic scene when leaving the ski slopes, lights popping up noisily, sending shards and fragments of glistening ice dancing and flying everywhere – very cool. But there was an unintended side effect: The motors were more than capable of chopping off an errant finger, like a mule snapping a hefty carrot in half.

Luckily, Porsche’s engineers, possibly via direction from the marketing department that concluded that finger retention was important to their target buyers, found a solution. Again from Porsche: A Tradition of Greatness:

To prevent a headlamp’s catching an unwary finger on the way down, a safety panel was provided that would give way before one’s digit did. It was the only correct engineering approach to a device that was becoming widespread – and fashionable- throughout the industry at the time. 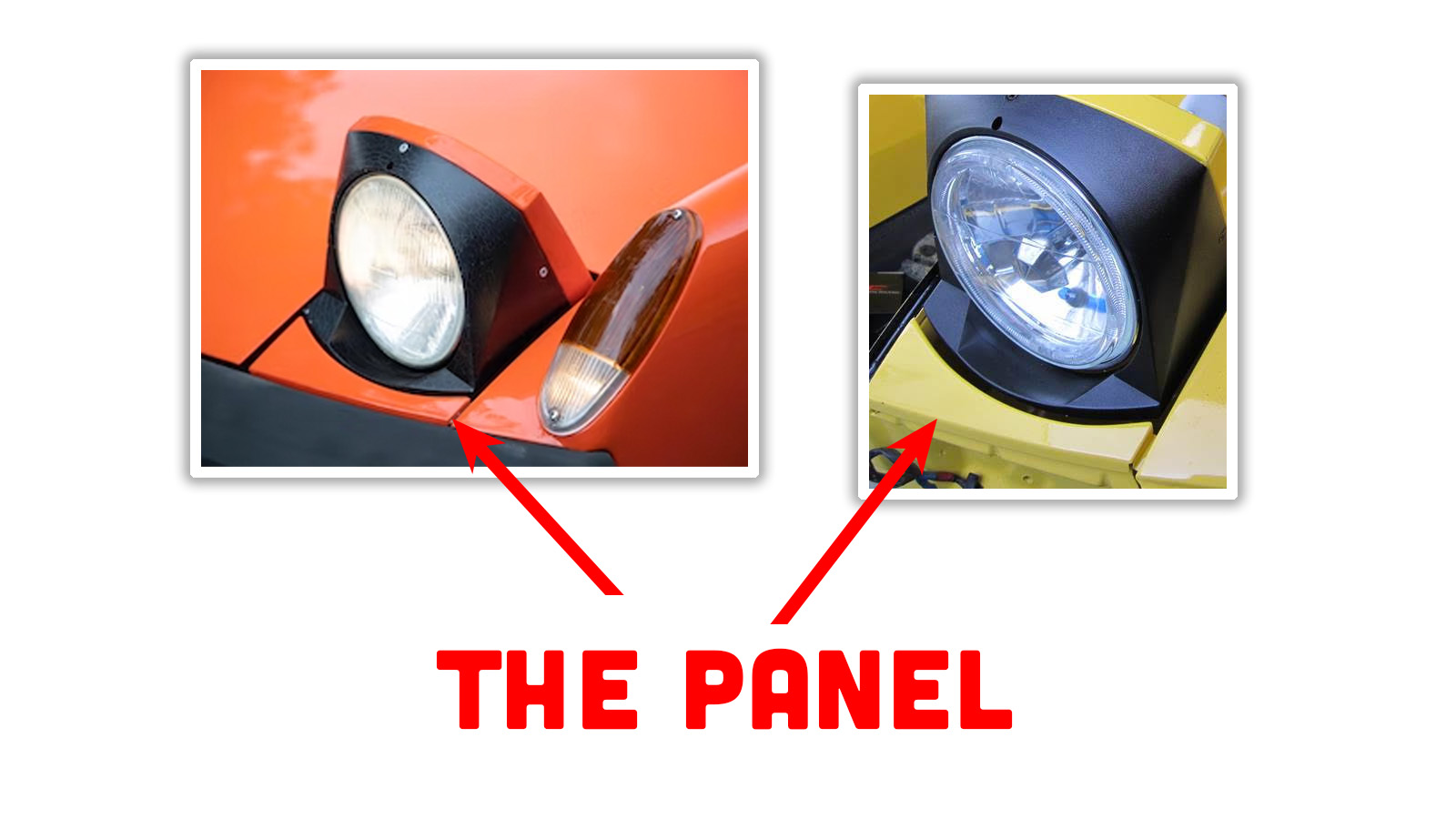 So, yes, the headlight motors on a 914 are certainly capable of taking your fingers off, but they won’t thanks to the design of that bit of sheetmetal under there. Knowing how much 914s can be affected by rust, it’s also possible that even if the panel wasn’t there, you might just need a tetanus shot as your fingers got forced through rusty metal. Still, why take the chance? Keep your fingers out of there.

I'm a co-founder of the Autopian, the site you're on RIGHT NOW! I'm here to talk to you about taillights until you cry and beg me to stop, which I absolutely will not. Sorry. Hug? Also, David's friend.
Read All My Posts »
PrevPreviousPorsche Once Built A Wild One-Off Convertible Cayenne With Two Rear-Ends. Yes, Two Rear-Ends
NextI Just Drove By The Chrysler Technical Center, Where I Worked With 11,000 People Before The Pandemic. It’s An Eerie Ghost TownNext