It’s a long-running trope that Europe often gets the good versions of European cars while Americans pick up the scraps. The North American E24 BMW M6 was down 30 horsepower to the European model and used a completely different engine. The European W126 500SEL was so much quicker than the American 380SEL that European models came in droves through the grey market, leading to the 25-year import rule. However, although North Americans have sat on their hands watching Europe enjoy the added power and significant chassis tweaks of the hot Volkswagen Golf GTI Clubsport, America’s getting a special GTI 40th Anniversary Edition that might be even better than the Clubsport. Let me explain. 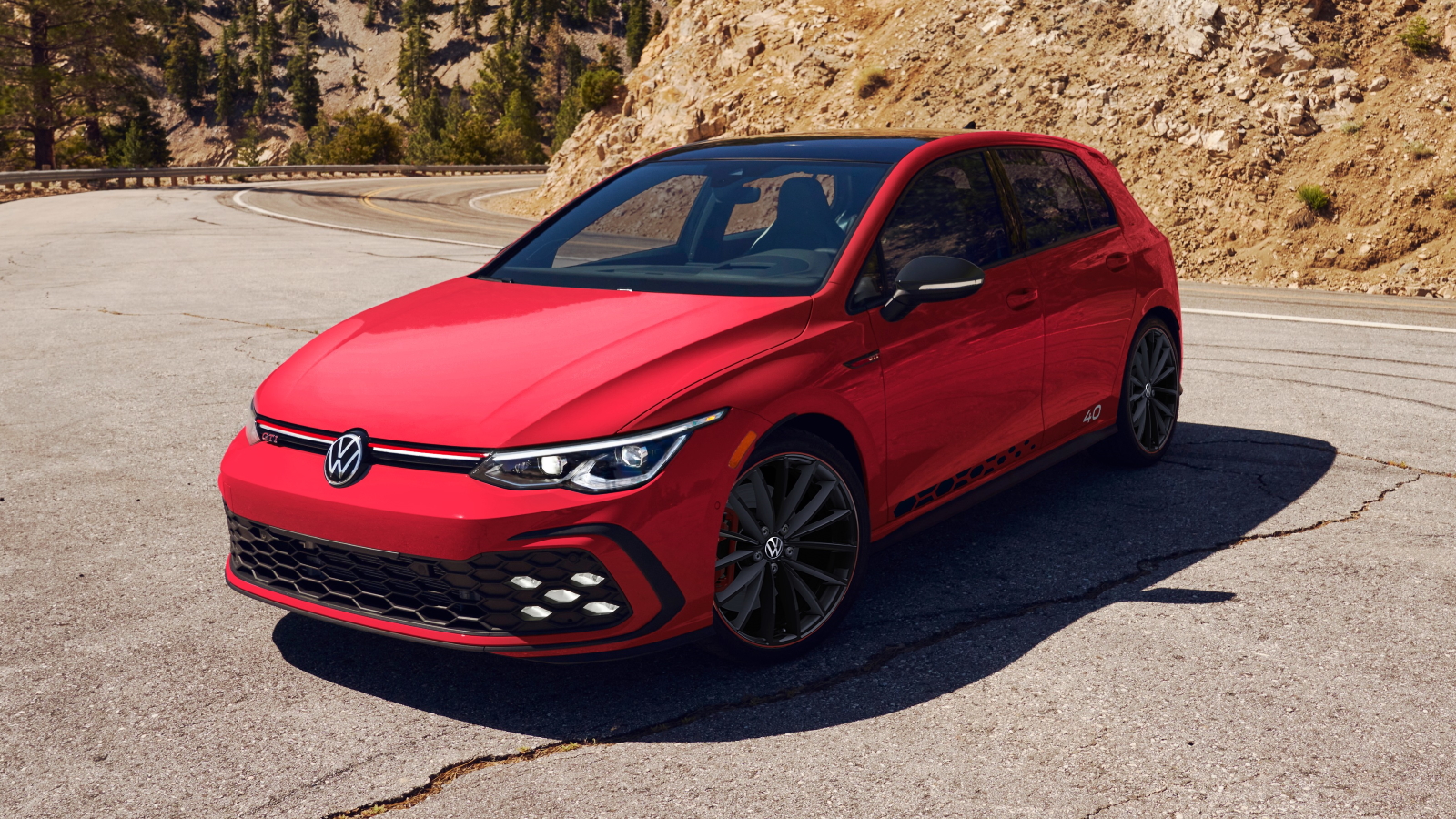 The GTI 40th Anniversary Edition doesn’t mark 40 years of GTI production, but it does mark 40 years of GTI sales in America. See, America didn’t get the GTI until 1983 and at first, it wasn’t the same car Europeans got. Instead of a fizzy 110-horsepower 1.8-liter engine, American Rabbit GTIs made do with 90 horsepower, still a bump over standard Rabbit models but not quite the full Monty. Still, it quickly built a reputation as a fun, refined hot hatchback that did everything well. No wonder Volkswagen’s been building GTIs for Americans for 40 years.

In the 40th Anniversary Edition, stickier summer tires than the standard all-season gumballs get wrapped around multi-spoke 19-inch alloy wheels from the Clubsport 45 model that are somewhat reminiscent of the OZ Aristo wheels on American 20th Anniversary Edition GTIs. Best of all, those summer tires are paired with Volkswagen’s DCC adaptive dampers that do a great job of breathing with rough roads. However, the handling tweaks alone don’t explain why this might be the best Mark 8 GTI. 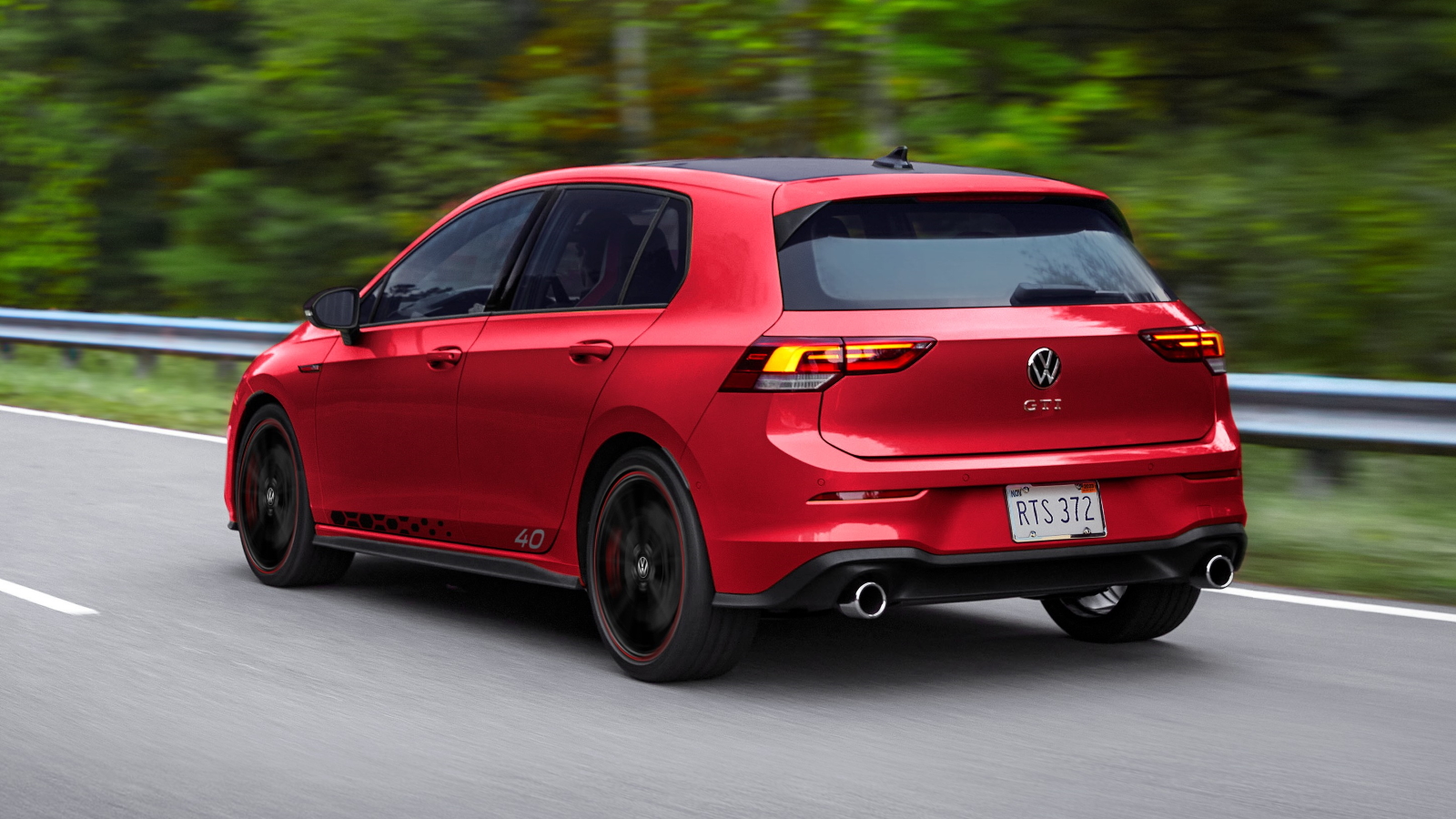 Color selection is largely superb. Opal White Pearl and Pomelo Yellow are straight from the current car’s palette, but Urano Grey and Tornado Red are iconic heritage colors. I loved Tornado Red on the Mark V GTI and I love it here as it’s just so much louder than Kings Red. Plus, the roof and mirror caps come painted black regardless of color choice for some extra contrast, while a set of stripes boldly proclaim that this GTI is special. On the inside, the 40th Anniversary Edition GTI gets iconic plaid seats and a golf ball shift knob on manual models, although those can also be had on a standard model. There’s a little 40 badge on the steering wheel to denote this special model, but that’s it for interior cosmetic tweaks. It’s tasteful restraint in a place where it’s so easy to go overboard. However, that still doesn’t explain why it might be the best Mark 8 GTI. 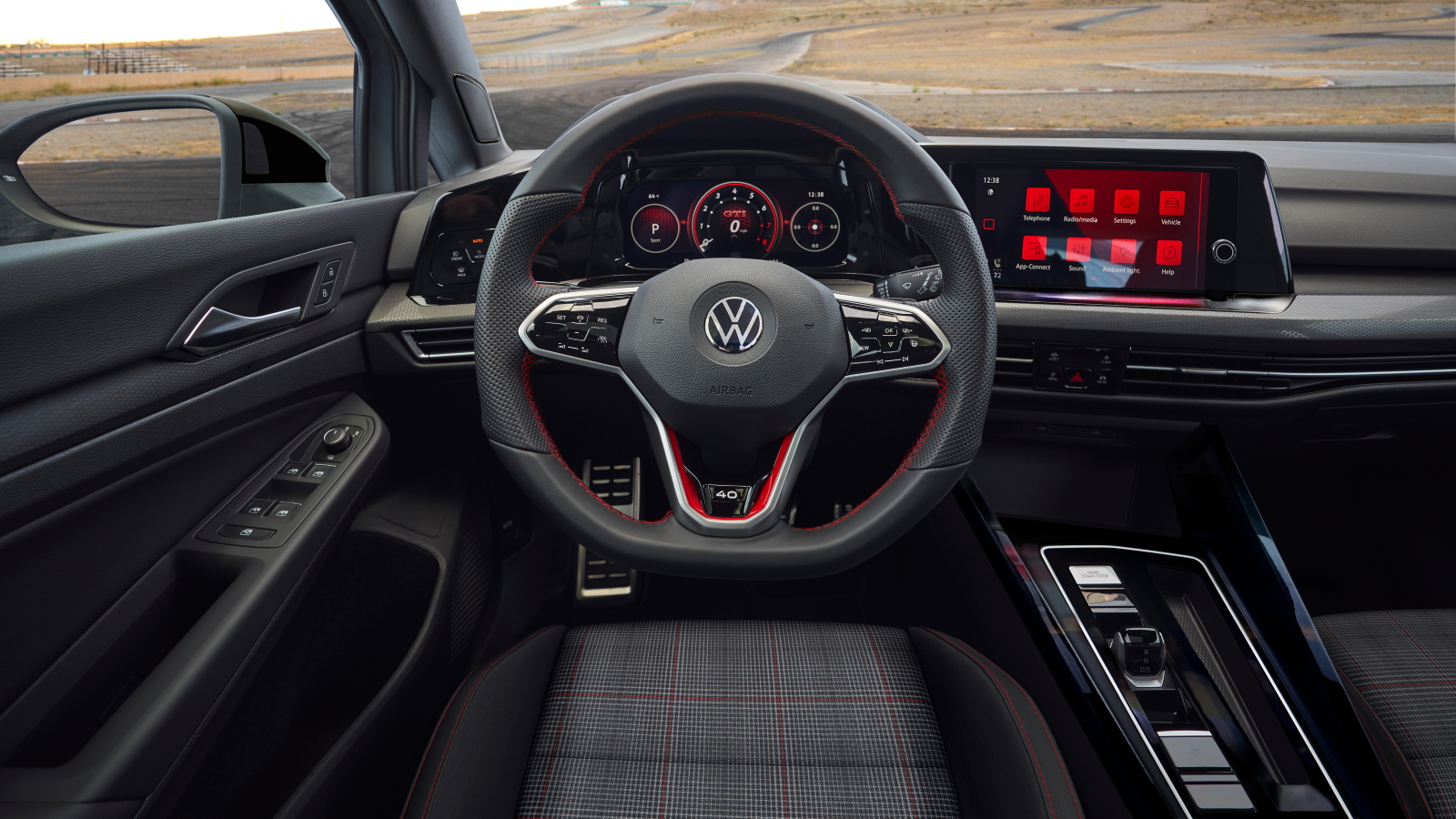 The GTI 40th Anniversary Edition might be the best Mark 8 GTI because it takes all those special bits and puts them on the base S model, meaning it gets a physical volume knob and doesn’t cost an arm and a leg. Volkswagen says that the manual car will carry an MSRP of $34,150 including a $1,095 freight charge, with the DSG model clocking in at $800 more. The GTI has a legacy of being a great all-around package at a reasonable price and the 40th Anniversary Edition hasn’t forgotten where the model came from.

Mind you, the GTI 40th Anniversary Edition won’t be all things to all people. Such a great package is unfortunately limited to 1,500 units, roughly a half-and-half mix of manual and DSG models. Should you wish to get your hands on one, you best hurry. Still, that should make this special model coveted by Volkswagen fans for years to come.

All photos courtesy of Volkswagen

Thomas is a Nu Rave-blaring, heel-toe downshifting, maple syrup-swilling, chassis-geeking, junkyard parts-hauling, floppy-haired scenester who's been writing about cars since college. His current ride is a 2006 BMW 325i with the six-speed manual gearbox. Instagram: @thomas.hundal Twitter: @thomashundal
Read All My Posts »
PrevPreviousWe Talk Some Of The Best Cheap Used Cars Right Now With Kevin Williams – The Autopian Podcast
NextAll The Cool Things I Saw At Overland Expo East – The Big Overland Show For EastcoastersNext