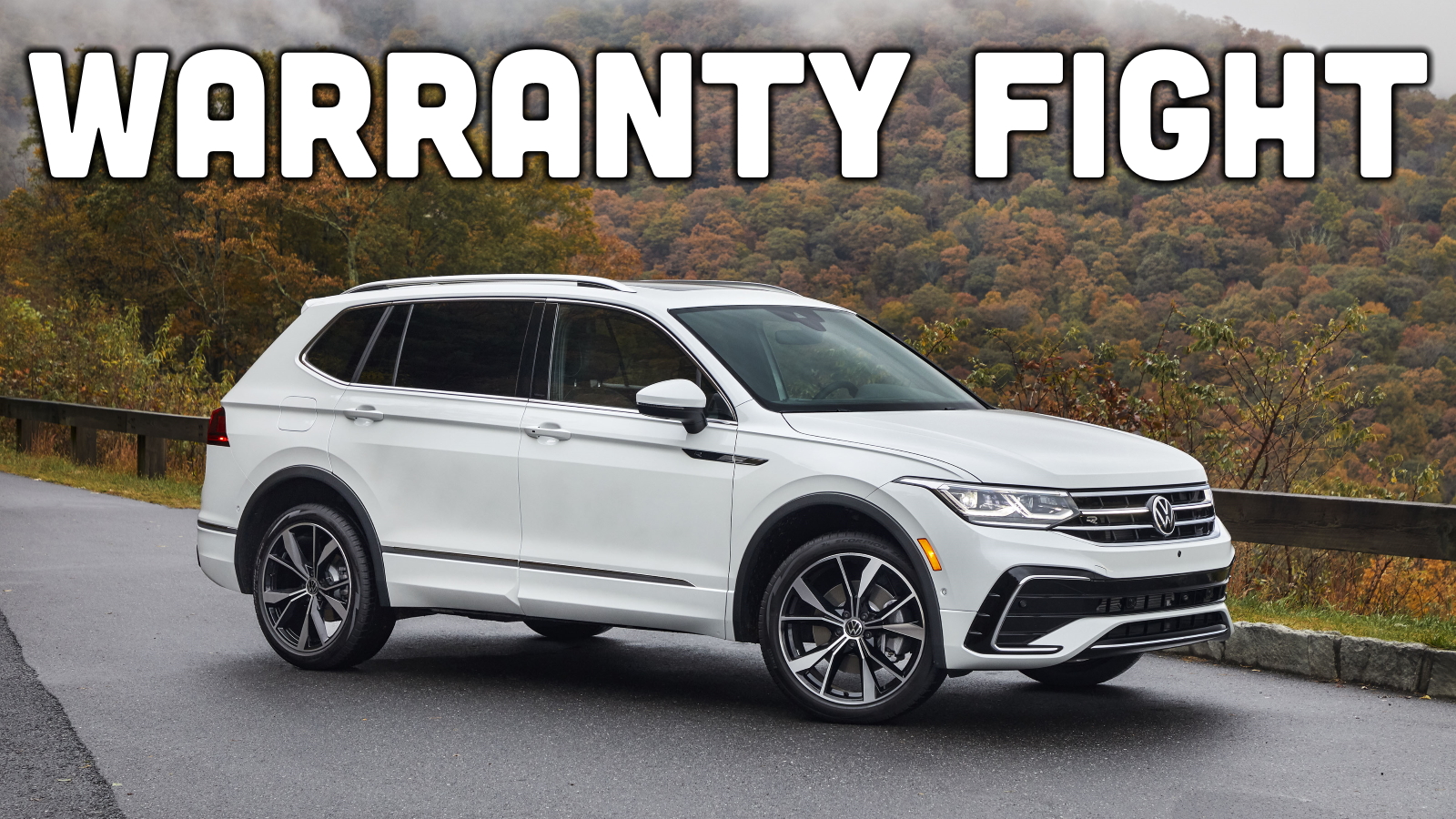 Put simply, car manufacturers don’t normally pay as much for warranty work as a customer with an out-of-warranty car would pay for repairs, and Illinois attempted to put a stop to that with a piece of legislation called the Multiplier Act which came into effect in 2022. We’ll delve more into this later, but those are the basics.

As a result of having to pay more money to dealerships because of this legislation, Volkswagen of America is suing several state officials with the goal of having the Multiplier Act declared unconstitutional. The automaker makes some pretty crazy claims in its lawsuit, such as the following:

Simply put, the Multiplier Act is crony capitalism at work: redistributive legislation that takes hundreds of millions of dollars from some (but not all) motor vehicle manufacturers and, for no public purpose, deposits that money directly into the pockets of politically favored Illinois dealers

Yikes. It’s almost as if the person who wrote that has never spent time in a dealership. Here’s how things actually work in most states.

Basically, factory warranties work like this: when you get something fixed at your local dealership or shop under the warranty, the automaker is the one footing the bill, not you. But automakers hate paying out for warranty work, so warranty labor jobs are usually rated at fewer hours compared to regular jobs coming in the door. This can directly impact technician earnings, as technicians at flat-rate shops get paid less for jobs with fewer book hours.

Let’s use the hypothetical example of an unspecified job that’s normally billed at 10 hours. Under warranty rates, a manufacturer could pay for just eight or nine of those hours, regardless of how long it actually takes a technician to complete the repair. In addition, warranty labor rates are sometimes lower than the labor rates that normal customers pay. In this arrangement, the franchisee gets shafted, the technicians get shafted, but the automaker saves a lot of money.

For the record, I’m a fan of paying technicians hourly rather than flat-rate. It can incentivize care and precision, make up for time lost due to rust, and help put food on technicians’ tables if a shop is ever slow. The downside is those really fast technicians who can beat flat rates lose out on some earnings, but the safety net afforded by hourly pay is generally worth it. Anyway, mini-rant over; let’s get back to the subject at hand.

Illinois’ Multiplier Act forces automakers to pay as much per warranty repair as the average person walking in off the street has to pay on an out-of-warranty car, which brings more money down the food chain and gives technician unions a new bargaining chip.

Mind you, the legislation isn’t perfect. Under state law, dealers aren’t required to pass the extra money on to technicians, and direct-to-consumer manufacturer-owned repair facilities are exempt as the legislation only amends franchise law. However, good technicians are hard to find, and non-union technicians at dealers that don’t receive a pay bump thanks to this legislation can certainly jump ship for a dealer that passes on a share of the cash. 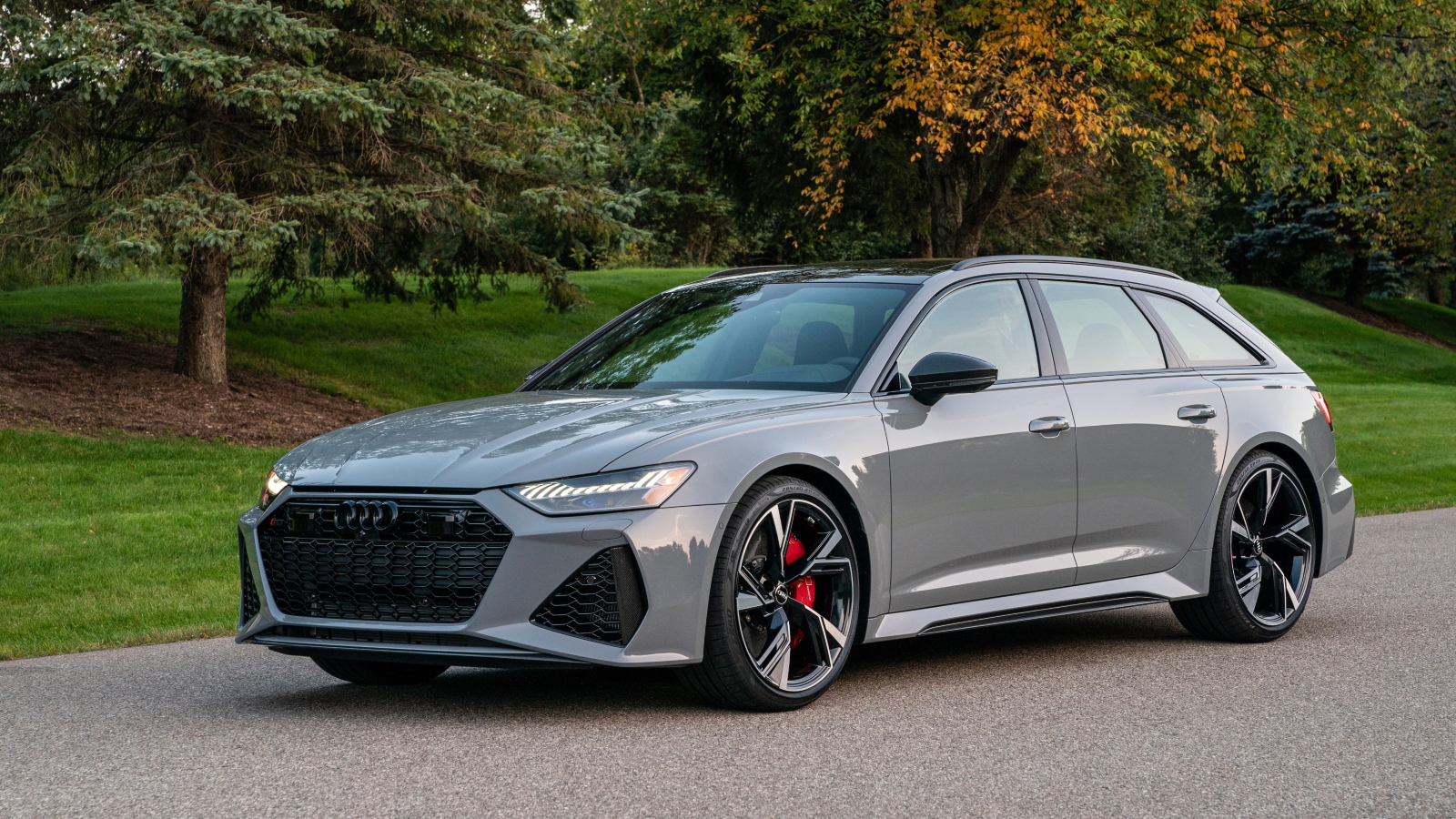 Perhaps the craziest part of this whole saga is that the Multiplier Act has its pros for just about everyone regardless of partisan affiliation. Requiring manufacturers to pay at least retail labor rates and hours for warranty work boosts income for local dealers, can put more money into workers’ pockets under union agreements and closes a door through which global mega-corporations could rip off both the dealers taking on the risk of running a franchise and the workers earning an honest blue-collar paycheck. Supporting this notion, Automotive News reports that the bill was backed by both franchisee and union lobbyists and passed into law with bipartisan support.

It’s worth noting that Volkswagen of America is the only automaker to file suit over this legislation—not a good look by any means. In a time when cost-of-living is high, another bargaining chip for workers sounds like a good idea, so the Multiplier Act ought to stay in place.

Pro Tip: Don’t Try To Hide A Stolen Land Rover In A Canal

Thomas is a Nu Rave-blaring, heel-toe downshifting, maple syrup-swilling, chassis-geeking, junkyard parts-hauling, floppy-haired scenester who's been writing about cars since college. His current ride is a 2006 BMW 325i with the six-speed manual gearbox. Instagram: @thomas.hundal Twitter: @thomashundal
Read All My Posts »
PrevPreviousData Shows That SUVs Are Devouring All Other Types Of Car On The Market
NextStates Banned Japanese Imports For No Good Reason And The People Are Fighting BackNext