Volkswagen mulls over a massive move, an Australian company feels it can fix American EV charging woes, Ford ran out of blue ovals. All this and more in today’s issue of The Morning Dump.

Desperate times can sometimes call for desperate measures, and Volkswagen’s considering a measure that’s more drastic than most. Bloomberg reports that due to the European gas crisis Volkswagen may shift new vehicle production out of Germany.

Volkswagen, Europe’s biggest carmaker, said Thursday that reallocating some of its production was one of the options available in the medium term if gas shortages last much beyond this winter. The company has major factories in Germany, the Czech Republic and Slovakia, which are among European countries most reliant on Russian gas, as well as facilities in southern Europe that source energy from elsewhere.

“As mid-term alternatives, we are focusing on greater localization, relocation of manufacturing capacity, or technical alternatives, similar to what is already common practice in the context of challenges related to semiconductor shortages and other recent supply chain disruptions,” Geng Wu, Volkswagen’s head of purchasing, said in a statement.

Um, holy crap. Shifting more production away from Germany could really hurt the German automotive industry. If Volkswagen decides to move production to southern Europe, both positions and suppliers may not follow with the move. However, this story is far from over yet. We still need to see how gas supplies play out beyond winter, plus Volkswagen employs some 295,000 workers in Germany and they won’t go down without a fight.

[Ed note: It’s time for a little Uncle Matt Puts On His Tin Foil Hat adventure. Could Volkswagen transplant a ton of production from Germany so swiftly? Perhaps, but it would be extremely difficult and VW has apparently secured all the energy they need for the winter. Is this discussion, then, meant to throw an elbow into labor for some concessions? Perhaps. Even better, given that the government is trying to balance support for Ukraine and rising costs of everything associated with energy, could this be a way of VW trying to get politicians to provide more temporary relief to fuel costs? – MH]

Public charging station reliability sucks, but one company is hoping to change that. Anyone who uses non-Tesla chargers frequently runs into issues trying to charge their vehicle. [Ed note: I can’t even count they times I’ve experienced or witnessed non-functioning chargers at this point. It’s more often that I see a charging issue than have no charging issue. – MH] Automotive News reports that Australian charging company Tritium will enter the U.S. market with a focus on reliability.

Tritium’s innovation? Design and construct the universal fast chargers as a system of smaller modules. Each part of the charger can be pulled out by a mobile service technician, who can determine which module is not operating and plug in a replacement.

“Having top uptime is going to become a major differentiator for charging,” [Tritium CEO Jane] Hunter said. “These are a complex piece of power electronics. If you use them a lot, they will break. It’s a cycle time issue. But the new module we’re producing now has 99 percent uptime.”

Uptime of 99 percent is a very bold claim and one that’s hard to justify without first defining uptime. However, having more service providers is generally a good thing for consumers, and Tritium’s modular approach seems sound in principle. The company plans to make its PKM150 DC chargers in Lebanon, Tenn., with the equipment expected to fulfill Buy America Act standards by the first quarter of 2023. 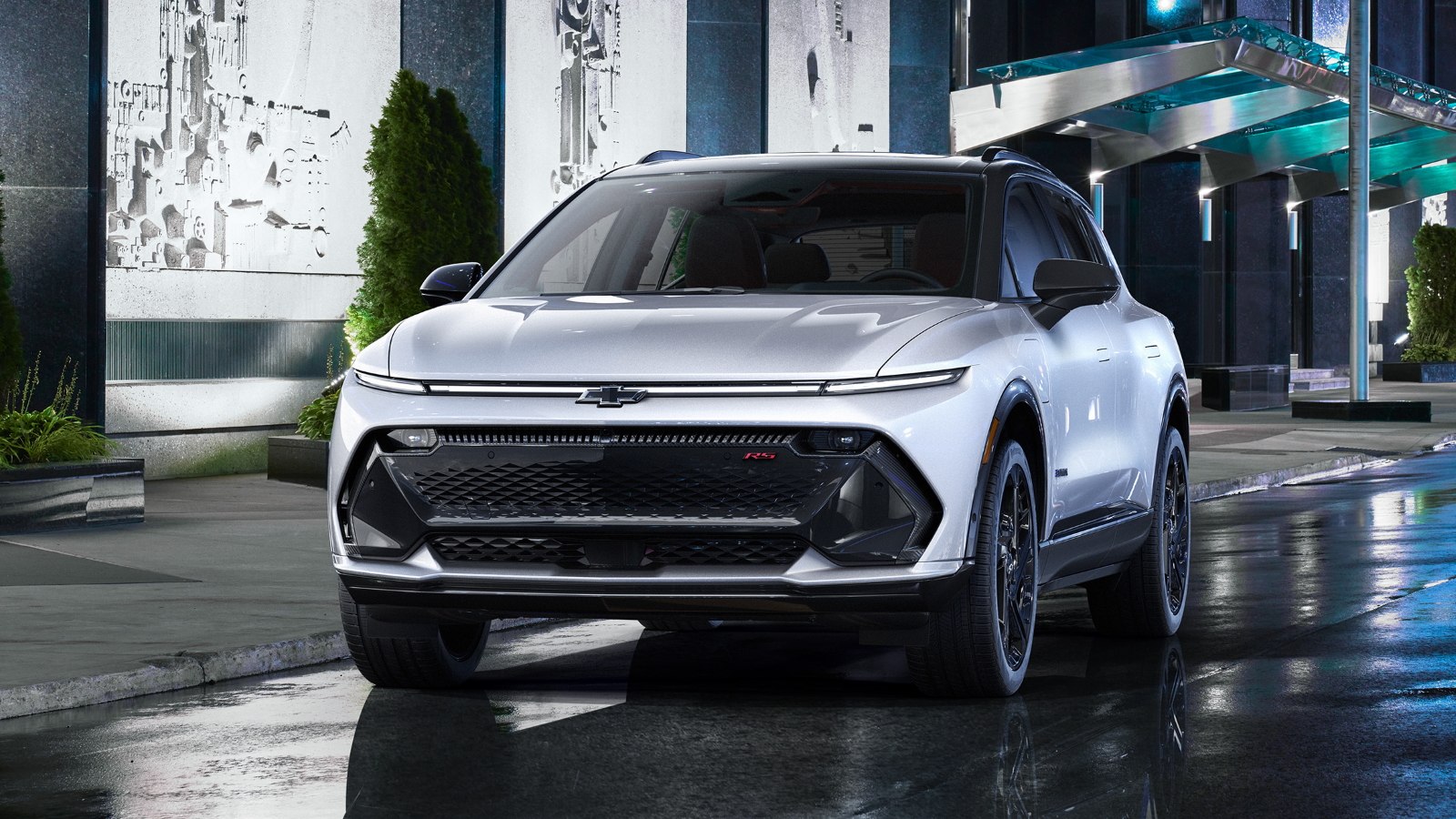 “Once the plant is converted, it will produce GM’s family of EV drive units, which convert electric power from the battery pack to mechanical motion at the wheels,” GM said, adding the plant will produce transmission products while building drive units simultaneously during GM’s EV transition.

The Toledo facility currently employs approximately 1,500 people. Many autoworkers have expressed concerns about the shift to EVs and if it would impact current auto employment.

Building EV drive units at a gearbox plant makes a lot of sense considering drive units use reduction gearsets so some worker skills will be transferable. However, we still don’t know whether the plant will see 100 percent of positions maintained in the shift from exclusively gearboxes to electric drive units, so let’s wait before calling this a victory.

Ford Runs Out Of Blue Ovals

The Wall Street Journal reports that Ford has to delay shipping some F-Series pickup trucks due to running out of emblems. In news I’m sure is completely unrelated: Tribar, a Michigan-based company that makes emblems, among other things, had a big mess-up recently. News outlet M Live reports that several months back, a now-former Tribar employee released carcinogenic hexavalent chromium into the sewers in Wixom.

In Tribar’s Aug. 19 response, the company says “Mr. Johnson” “decided on his own to push the contents of Tank A through the WT plant; he did not reach anyone higher up for authorization.”

Such a potentially disastrous employee screw-up often brings about what, in industry terms, can be described as a clusterfuck. Water discharges were reportedly verboten for weeks, which may have impacted emblem production.

It’s worth noting that while Tribar has supplied Ford emblems in the past, the company may not necessarily supply the affected Ford badges. It’s entirely possible that supply chain issues lay in the hands of another supplier. Either way, it’s a bit embarrassing to run out of badges.

Whelp, time to drop the lid on today’s edition of The Morning Dump. Happy Monday, everyone. It’s shaping up to be a rainy week here in Toronto, but the weekend presented a few clear opportunities to do car things. What automotive activities did you get up to last weekend? Whether you put away a summer car, bought something new, or simply went on an ice cream run, I’d love to hear what you got up to.