Facebook-f Twitter Instagram Rss
Menu
Menu
Home » What If Ford Had Made The Mustang Mach-E A Torino Instead?

What If Ford Had Made The Mustang Mach-E A Torino Instead? 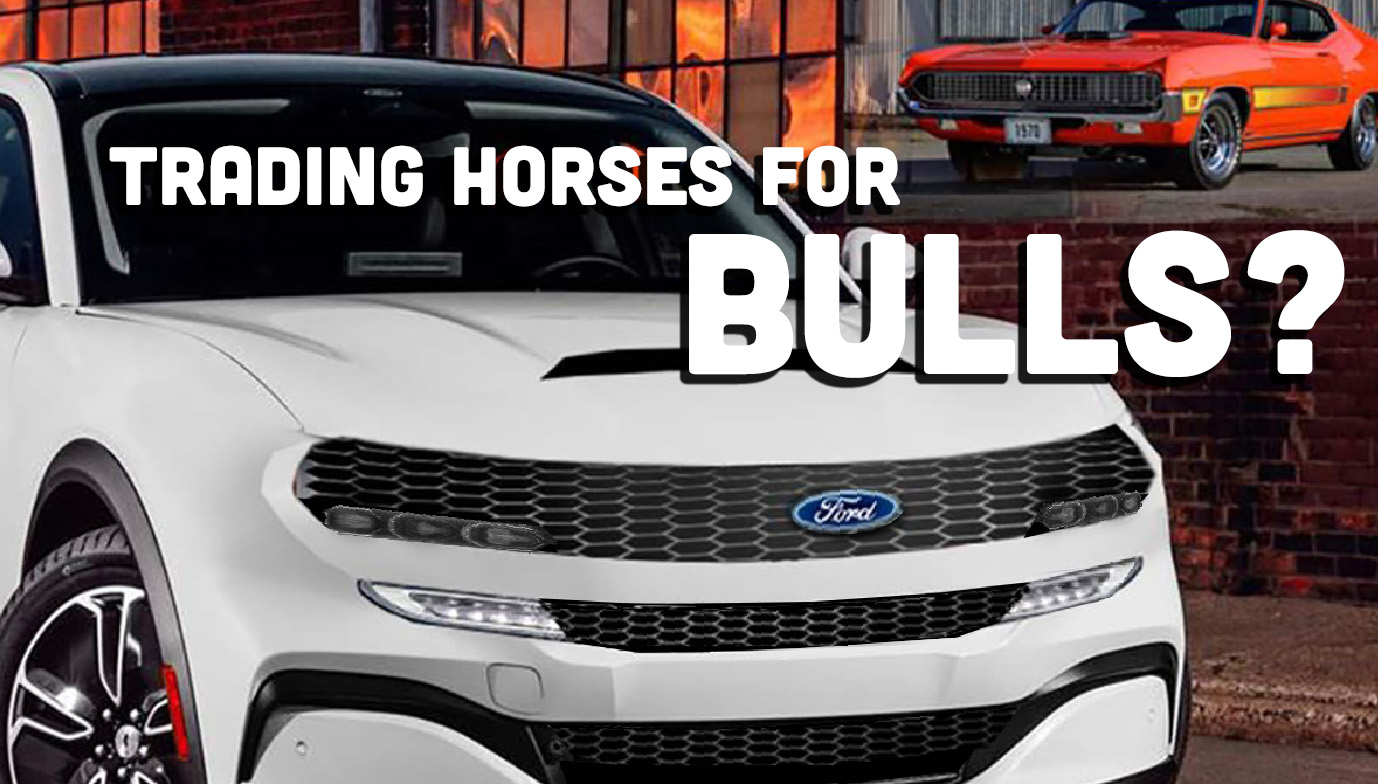 Bronco! Mustang! Maverick! It’s 1972 all over again at Ford. After doing that F-word Focus/Fusion/Five Hundred nonsense a few years back they’ve doubled down on the full retro thing with names. So why no Torino?

[ED Note: The Bishop, our daydreaming designer, regularly shares with us his wild ideas. From a reborn Mustang II to a tiny RV house, his ideas range from thoughtful and practical to outright loony.]

Ford’s late sixties to mid seventies mid-sized entry (well, they CALLED it mid-sized) was quite popular and was available in some exciting versions. The sinister-looking 1969-71 GT coupes could be had with the Cobra Jet 428 and were arguably quite underrated latter day muscle cars at the time. This design was apparently approved by then-Ford President Lee Iacocca after one viewing and was one of the favorite cars of his career: 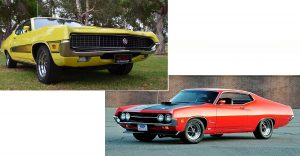 I mean, even the crappiest, most Malaise of the Torinos had cool cred that it really didn’t deserve:

Manufacturers are trying to scrounge up ANY name these days to lend credibility to a new car, so why not use the Torino moniker? But where? I have an alternate reality in mind.

The whole Mach E controversy of A-Mustang-Can’t-Be-A-Four-Door is a horse that’s been beaten to death, but I am going to grab a crowbar and respectfully beat it some more.

While I am not exactly going to set myself on fire in the Dearborn headquarters in protest, I do have to fall into the camp of it being a Bad Idea. My first ride in a car as a two-day old infant was supposedly in our old 1965 289-powered Mustang convertible, so I should have SOME respect for this car. I mean, even Iacocca seemed to nix this four door concept at the beginning, and he would famously sell ANYTHING he could make a buck on: 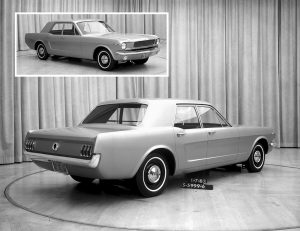 It’s just too confusing to have a still-being-produced icon named after a new electric car. Plus, the Mach-E should really be its own line of cars like the Prius–but this would be a Prius with teeth. It’s undeniably a good car; the fit and finish alone on this thing at the price point should tell any new EV startups to just give up and make electric… I dunno… something else.

Well, here at the office I always say go ahead and criticize if you can offer a solution, and I’m doing that here. Let’s remove the simulated Mustang trim on the Mach-E and add something different. 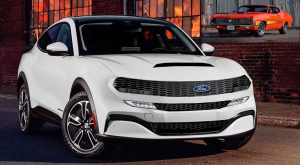 It’s funny how the evil full width black grille of the old GT fits perfectly onto the Mach E body, and it’s even better since it doesn’t have to be a grille at all with no radiator. No headlight doors needed in 2021. Light the whole thing up, baby! Obviously, the projector lights are carefully blended in at the edges and the rest is just for looks. Get this in a Tesla’s rear view mirror: 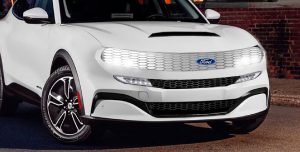 Honeycomb taillights in back like the old GT? I mean, it’s perfect. 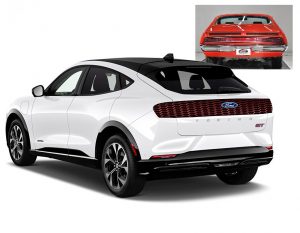 sources: US News , Volo Cars, and The Bishop

Also, do not forget that back in the day the Torino was a full line of cars: 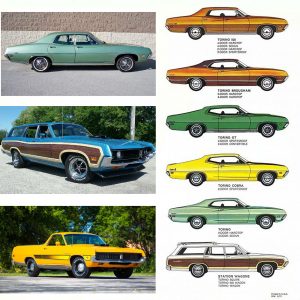 Coupes, wagon, even the Ranchero pickup, so as a name it would perfectly suit a complete line of Ford’s EV cars.  Next models could include:

-A notchback ‘wagon’ body akin to a Prius V, the XTRA.

-An actual coupe, with available graphics package so that Huggy Bear can see you coming. 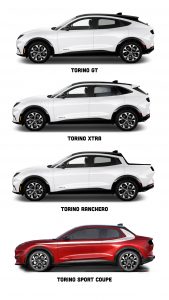 This alternate reality would bring a great, versatile name back to life and not further shit on the ICE Mustang legacy.

Remember the 1982 Cougar station wagon? Or those four-door Thunderbirds? Yeah, let’s not do that again.

Read All My Posts »
PrevPreviousCircle The Low-Mileage Wagons: 1990 Toyota Corolla All-Trac vs 1993 Ford Taurus
NextThe Autopian Is Going To A Huge Show Of The Latest And Greatest RVs In IndianaNext