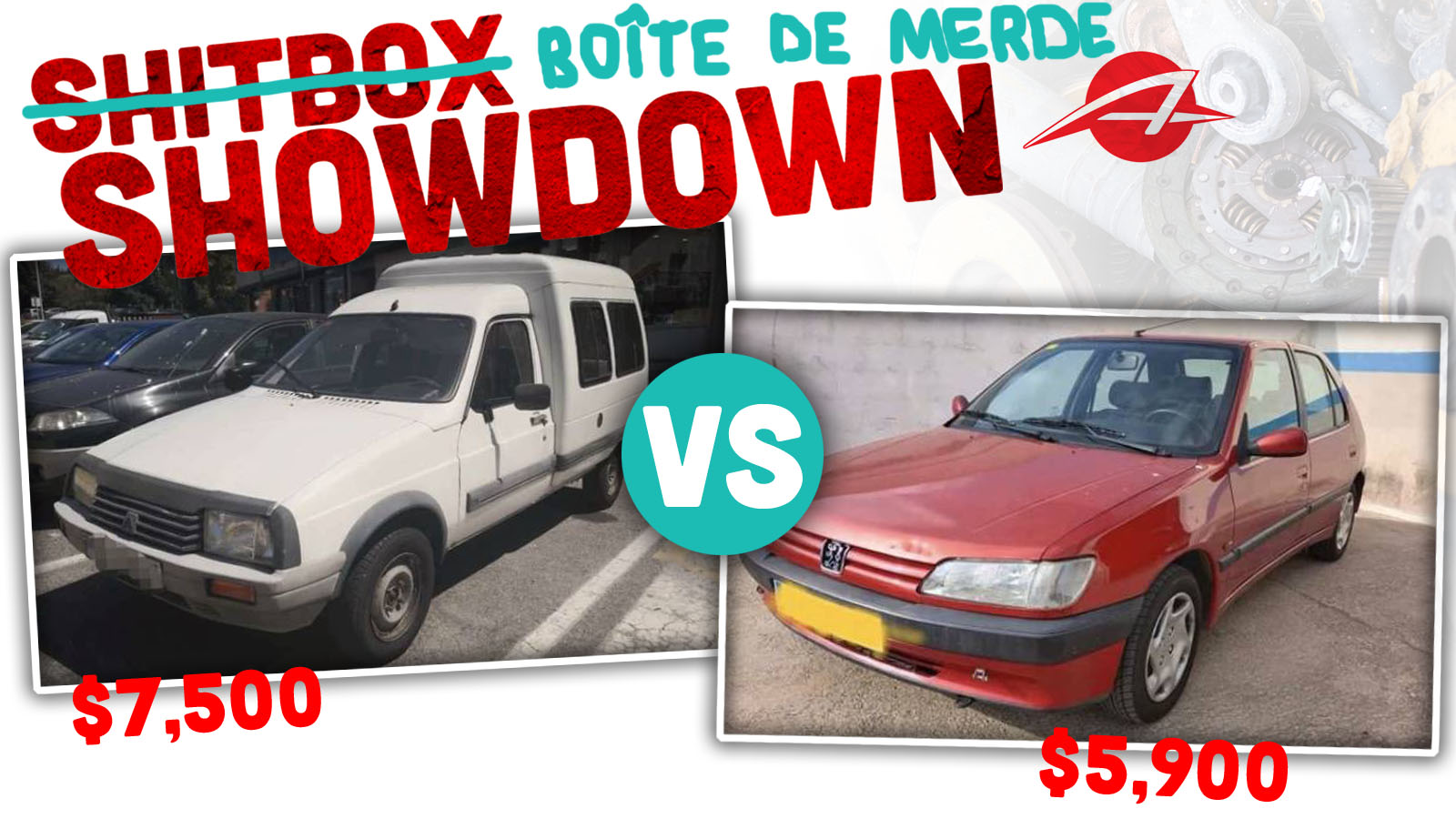 Good morning, Autopians, and happy Friday to you all! Today we’re lifting our price cap so we can take a look at a couple of French cuties that were once forbidden fruit, but are now old enough for us to enjoy. (That could so easily be misconstrued… You know what I mean.) But before we do, let’s see which one of our survivors lives to fight another day:

Oldsmobile it is. And when you take ‘er in for service, ask for Shep Proudfoot. I hear he does good work.

Now, it has probably not escaped your attention that we here at the Autopian are fans of some pretty weird cars. And I think it’s safe to say that none of us are fans of the Federal ban on importing cars that are less than 25 years old. We miss out on a whole lot of cool cars because of that ban, but at least a whole new “graduating class” becomes eligible for import each year.

A lot of attention has been focused on Japanese imports, due to the near-mythological status of some of them among gearheads, the lauded Japanese build quality and reliability, and the fact that they’re just plain cool. But a lot of other parts of the world build cars that are worth considering, and are now old enough to enter the US legally. Today we’re going to look at two such cars, both French, and both just as cute as a button (though admittedly not as cute as a Renault Twingo). Let’s take a look. 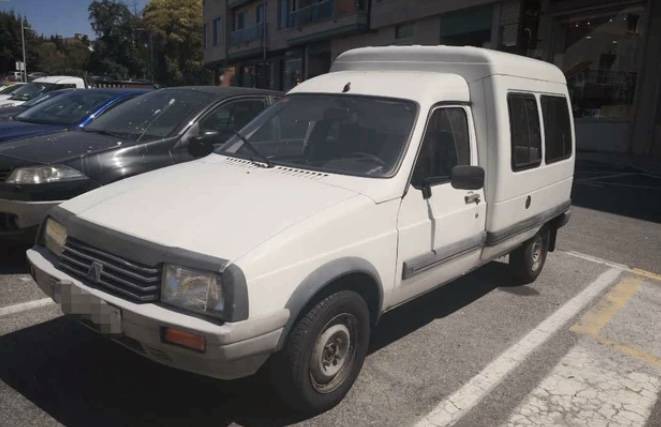 Location: In transit, ultimately bound for Lake Oswego, OR

It seems like most of the attention paid to potential imports focuses on performance cars, and they’re fine, I suppose. But I’ve always been fascinated by the everyday vehicles used in other parts of the world, especially work vehicles, and the tiny vans of Europe are some of the best. These little wonders can be seen zipping around any European city, picking up this, delivering that, doing the day-to-day legwork that makes a city go. 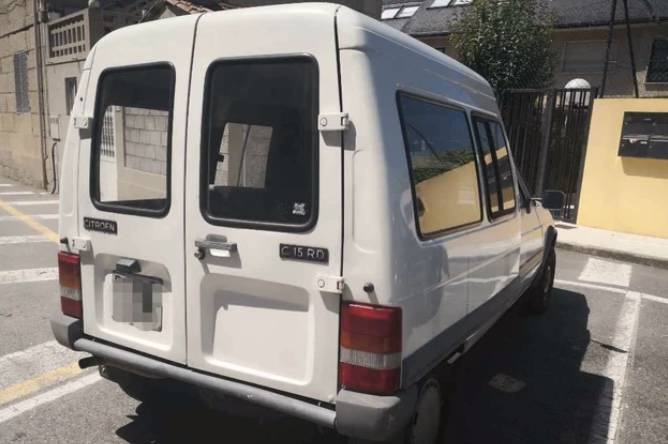 The Citroën C15 is based on the Visa city car, a tiny 5 door hatchback, in much the same way that the old 2CV Fourgonnette was based on a standard 2CV: hack it off behind the front doors, and stick a big box on the back. It’s an easy way to make a commercial vehicle on the cheap, and it worked for decades: the C15 was produced from 1984-2005. 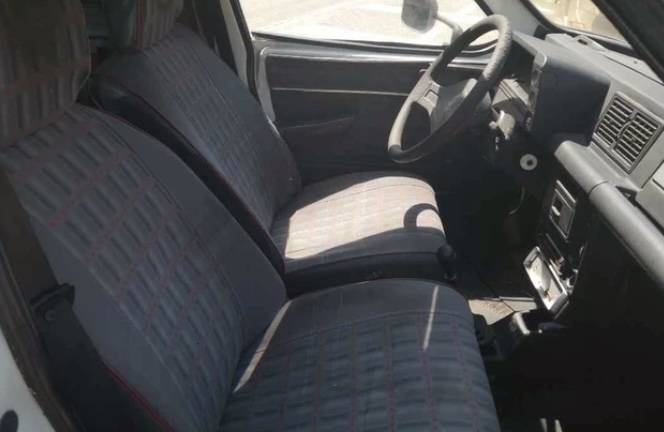 This C15 is on its way to the US from Spain, where it only racked up the equivalent of about 60,000 miles. It’s powered by a naturally-aspirated version of the PSA Group’s XUD diesel engine, displacing 1.8 liters. The French seem to know their diesels, so I expect this engine has lots of life left in it. The rest of this little van looks well-kept too, and although you might have to import parts for it, the sheer numbers of these built (1.2 million over the years) should mean spares are available. 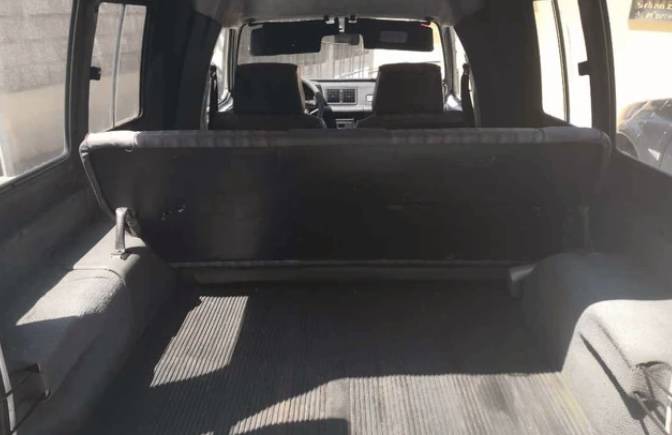 The use cases for a little box-on-wheels that gets 40 miles to the gallon are nearly endless: delivery van, tiny camper, or, hell, just drive it as your car. You could make some epic Costco runs in this thing. 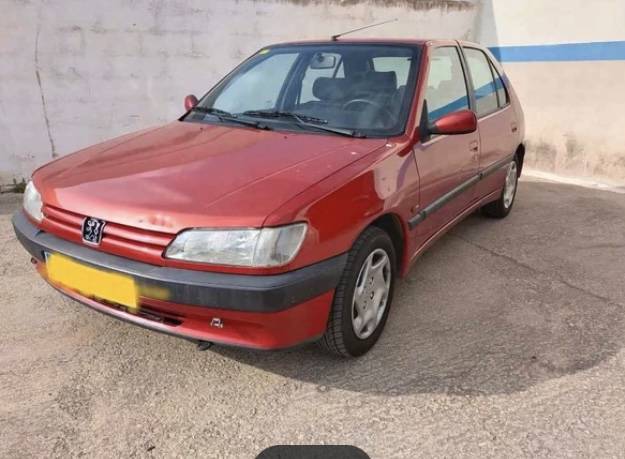 Small hatchbacks never caught on in America, but they’ve been the default family car in Europe for decades. We only got the VW Golf over here, with a smattering of Ford Fiestas and an occasional Focus thrown in for seasoning. But Peugeot was well-known for small family hatchbacks for a long time. We heard the legends of fire-breathing Group B rally cars, but the humble little diesels like this one are what made those rally monsters possible, and great. 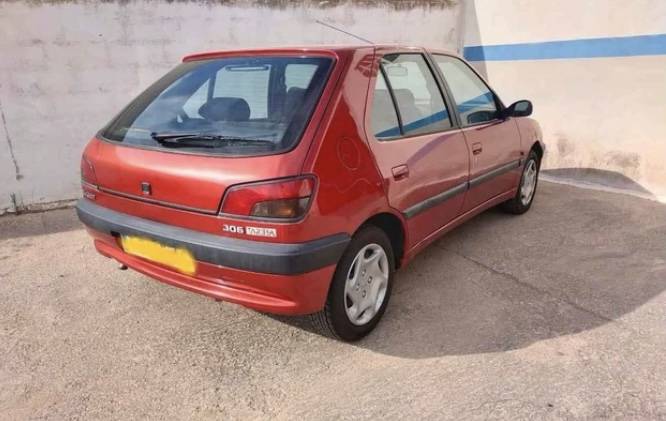 Did I say diesel? Yep, this one too. It’s a slightly larger (1.9 liter) and more powerful (70 horsepower) version of the same XUD-series engine. This car should get awesome fuel economy, though it will seem a little pokey to American drivers. Peugeot hatchbacks are renowned for their good handling, however, so it should be a reasonably fun little car to drive. 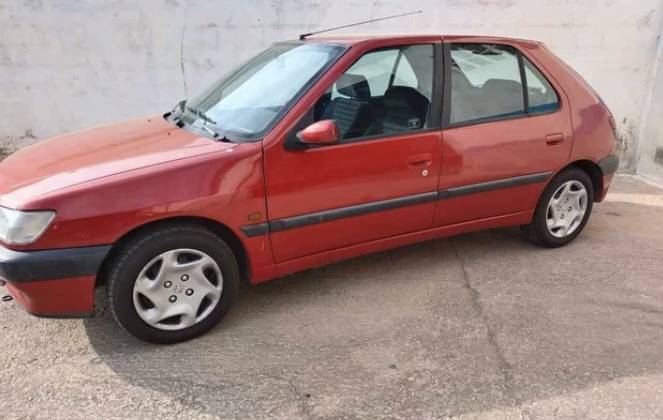 It looks like it’s in great condition, and has the equivalent of around 80,000 miles on it. This car is actually in the country already, too, so you can go look at it and test drive it. You won’t win any drag races in it, but you’d be the talk of pretty much any Cars & Coffee. (“Sure, there’s three Gallardos in a row, but is that really a Peugeot 306?“) 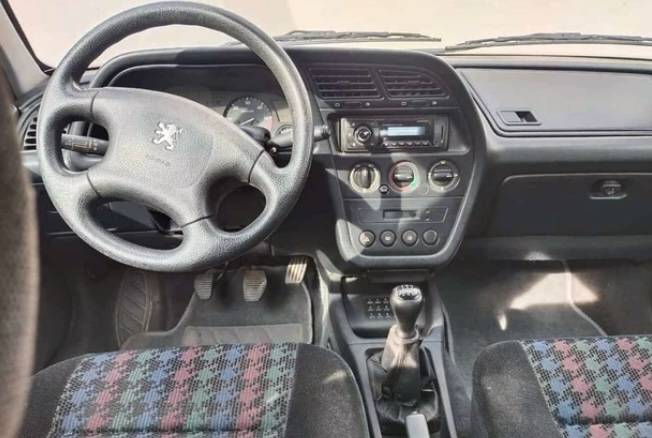 On paper, this car makes no sense, especially for nearly six grand. It’s a 27-year-old economy car that is dirt-common on its home turf. But lots of cars don’t make any sense. That’s no reason not to check them out. It’s going to take exactly the right person to buy this, but that person won’t be able to imagine driving anything else.

Keen eyes will have noticed that these two cars appear to have been imported by the same person. Both were brought over from Spain, and probably bought there for a song. Both say “Oregon license pending,” and I’m not sure exactly what that means. Oregon’s DMV website says that a vehicle from a foreign country can be titled here, as long as US Customs has inspected and cleared it. I would guess that the seller has submitted that paperwork and is waiting for it to come through.

Of course, then you need to get it registered, which here in Oregon requires an emissions test, unless you can convince them that it qualifies for “Specialty Vehicle” plates, which are permanent and don’t need renewal, but limit the vehicle’s use to special occasions. But as a member of my MG club once said, “Every time I drive this car, it’s a special occasion.”

The point is that a 25-year-exemption car isn’t for everyone, even one that is already in the US. There are a lot of hoops to jump through, and a lot of red tape to cut. To make it worthwhile, you have to really like the car you’re trying to title and register. Given these two choices, which one will it be?