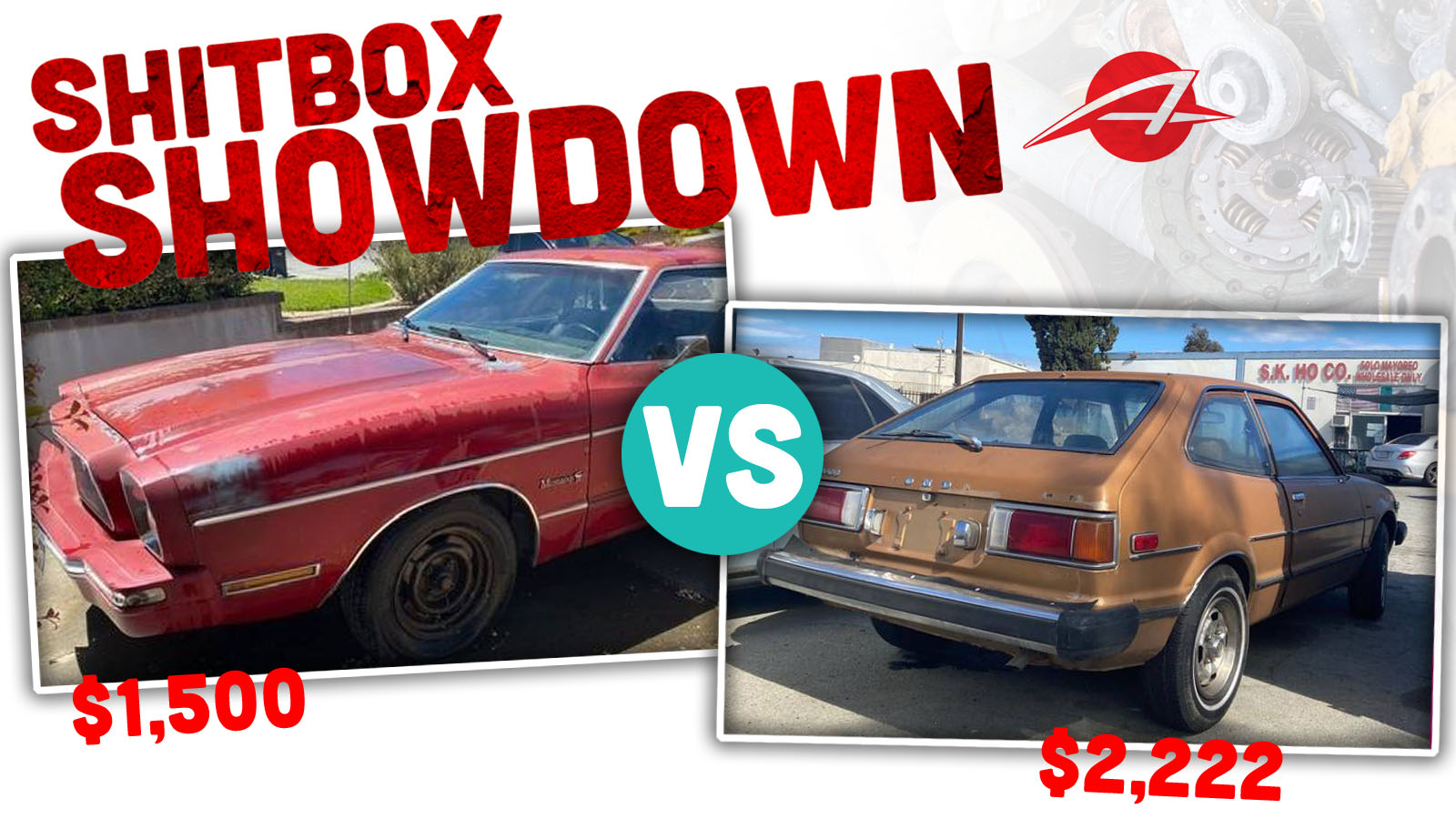 Good morning, Autopians! Well, I’ve managed to pull off another Two-Door Tuesday, and I’m pleased to report that both of today’s contestants have more pedals than doors, as they should. (Okay, yes, the Honda is a hatchback. But almost nobody in America refers to this as a “3-door hatch.” No handle, no door.) Before we get to them, though, we need to find out which sedan you chose yesterday:

Get ready to fix it again, Tony; it’s the Fiat by nearly two-to-one. And I have to say I agree; four-door Darts are just kinda dowdy. Like something your aunt would drive. That little Fiat would be my choice, and in fact, it’s another one I’d probably drag home if I could. I’d get it running, and then love it and squeeze it and call it George. It’s just so adorable.

Speaking of adorable, Torch posted an article a while back asking where all the first-generation Honda Accords went. (The Hondas, I mean, not… Not that Torch isn’t… Oh, this is awkward.) [Editor’s Note: Motherfucker, I am adorable. – JT] This got me wondering if I could find one for sale, and I did! And I’ve been wanting to make fun of – I mean, feature – a Mustang II for a while now, so I’ve found one of those as well. Without further ado, let’s take a look at them.

Whenever an ad lists “smells like the ’70s” as a selling point, you know you’re dealing with our kind of car. Especially when it’s the much-reviled, downsized, all-new-for-1974 Ford Mustang II. This car gets a lot of grief, but it was also the second-best-selling model year Mustang of all time. It was the right car at the right time for Ford, and let’s face it, by 1973 the Mustang had gotten fat. 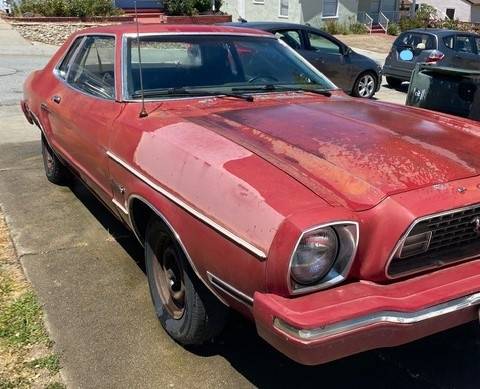 This Mustang features the then-new 2.3 liter “Lima” four-cylinder engine, backed by a four-speed manual. It’s not the fire-breathing monster the Mustang had been only a few years before, to say the least, but by mid-’70s small car standards it was probably okay. No V8 was available in 1974; it returned in 1975, but it produced more weight and noise than power. The little four-banger is probably better suited to this car’s character, really. 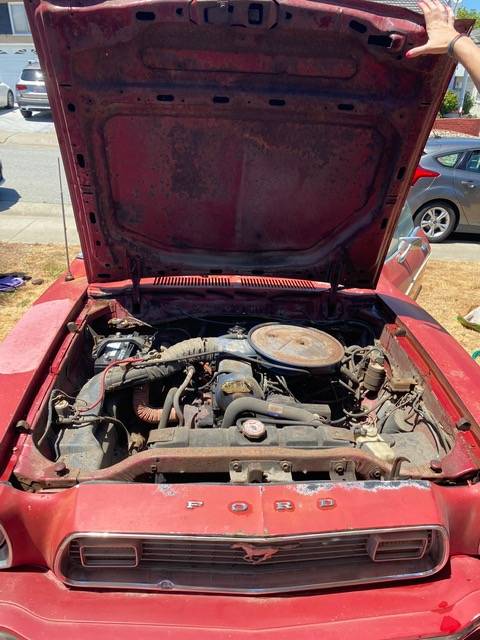 The Mustang II isn’t a bad-looking car, but this one certainly looks rough. The red paint is faded unevenly to a few shades of dull pink, where it hasn’t disappeared entirely, and the interior is a cracked dusty mess. And all the instruments appear to have cataracts. 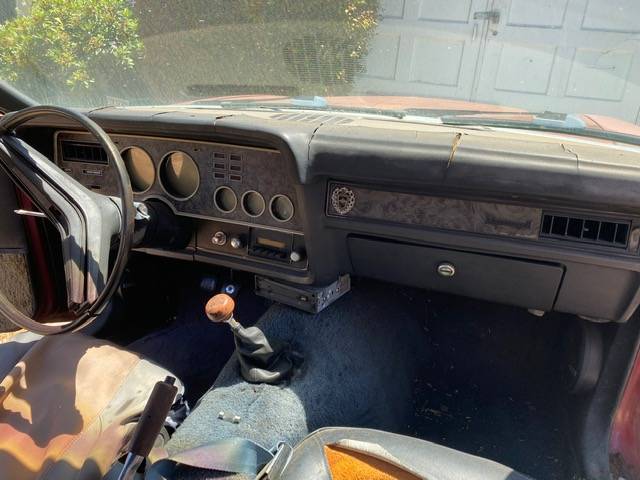 It’s a genuine piece of Ford history, the car that shepherded the Mustang nameplate through the darkest times of the American auto industry. If this car had been a flop, there likely would have been no Fox-body GT, no Coyote V8, no modern-day GT500. Damn near every car sucked in the ’70s; the Mustang II is just more famous for it than most. 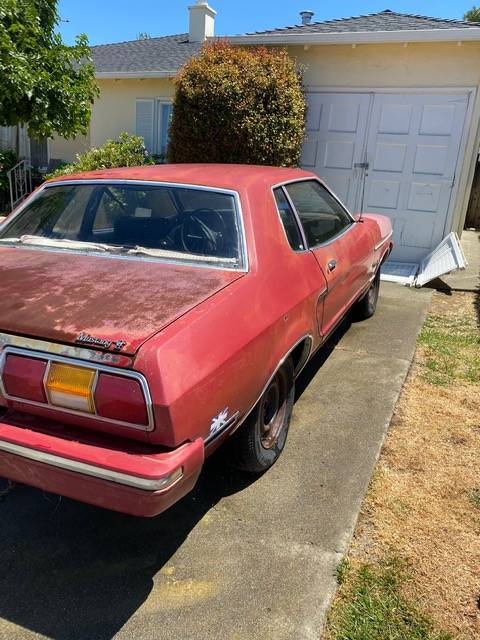 Still, it’s $1500 for a running car that doesn’t need to be smogged; they won’t have any trouble selling it. 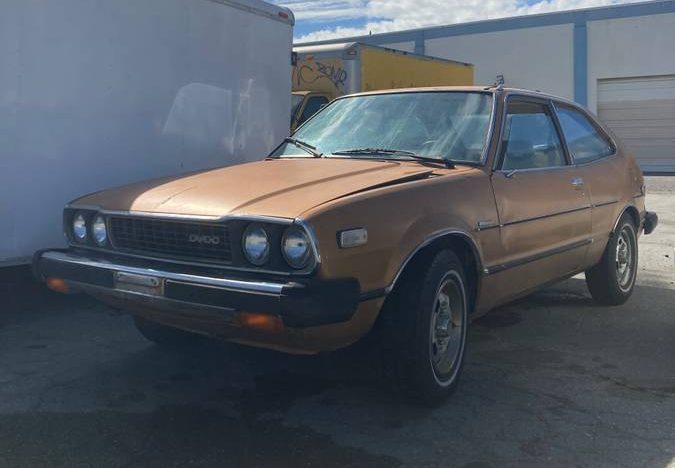 The first generation Honda Accord was a hit for the simplest of reasons: it was just so damned good. It drove and handled well, had just enough space in it compared to the Civic to feel like a “real car,” and its styling was elegant, a word not always associated with small cars, especially Japanese cars in the ’70s. 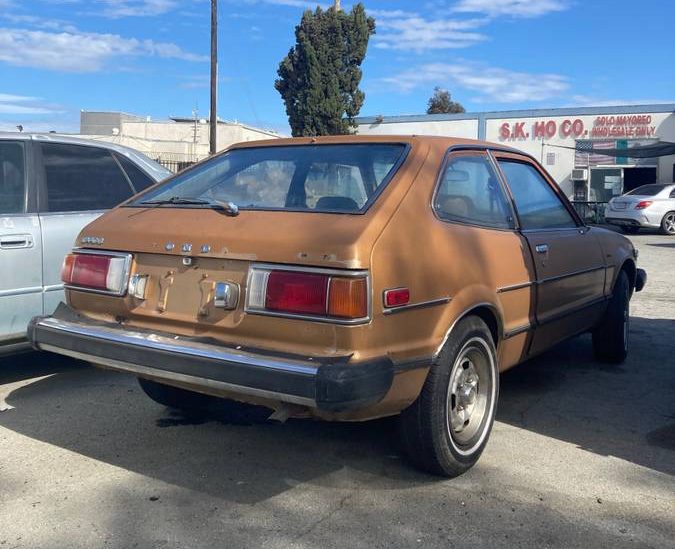 Unfortunately, rust prevention was not Honda’s strong suit back then, and many early Accords simply dissolved away. I once owned a 1984 Accord, the generation after this one, that practically broke in two from rust, at only eleven years old. It was maddening, because it ran perfectly, and was a wonderful car to drive. This Accord shows signs of rust, despite being a lifelong California car and having sat for long periods of time. 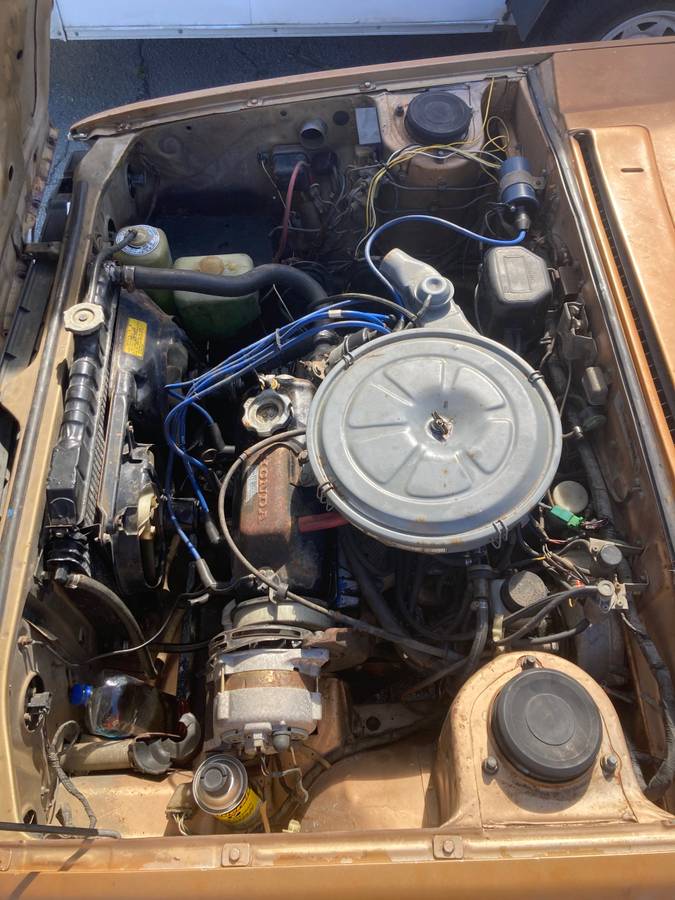 Mechanically, it sounds like this car is in fine shape, or well on its way to being so. It runs and drives well now, and just needs a little tinkering to really shine. It does have a salvage title, for undisclosed reasons, but for a rare car that’s not terribly expensive, I’m not sure it matters. 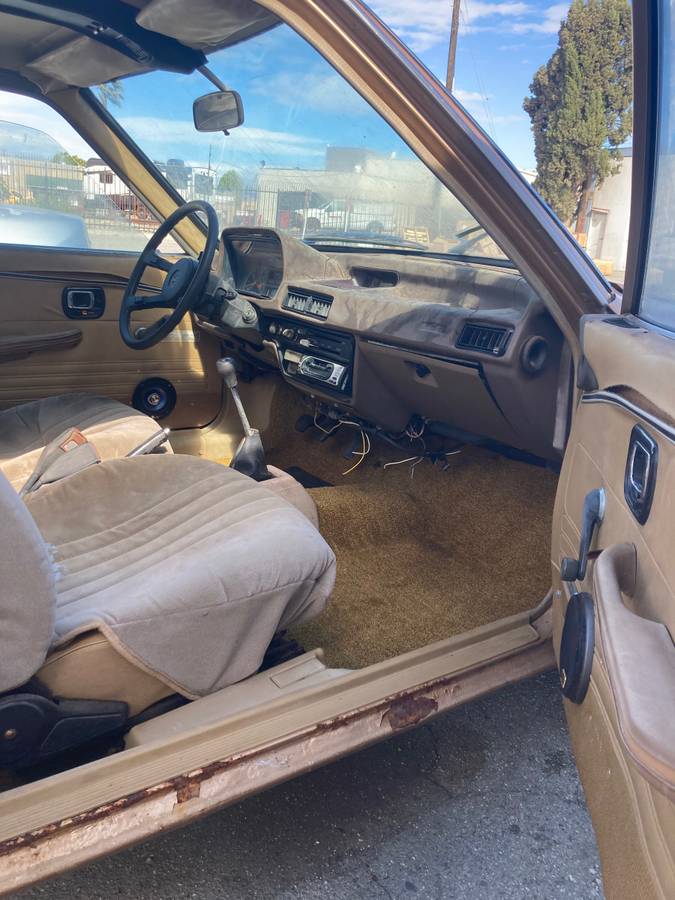 Everywhere you look, if you’re my age, you see little bits of nostalgia in this car: the round speakers cut into the door cards, that big gap between the dash and the center console that’s filled up by a giant center stack these days, the skinny styled steel wheels that are so much of the car’s character, and of course, those quad round headlights. 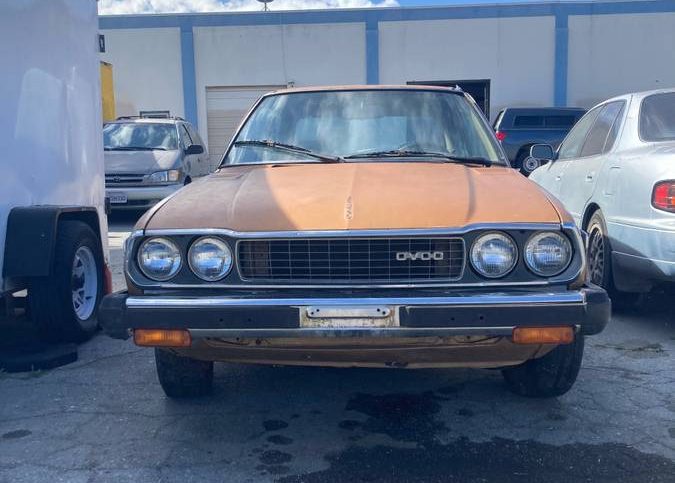 It’s an utterly charming little car, and one you certainly won’t see one of every time you turn around. Not these days, anyway.

So there they are: a low point in Mustang history, and the start of something great for Honda. Only one can win our coveted top prize; which one will it be?