Can cars that have been on sale forever also be gone too soon? Dodge has announced that 2023 will be the last model year of the current Challenger and Charger, and the iconic modern muscle cars aren’t going away quietly. The big news of the moment is that customers are now able to order Challenger convertible models with available Hellcat power through Dodge dealerships. Seems a bit crazy, yeah?

The convertible itself isn’t a factory job, but rather a conversion by coachbuilder Drop Top Customs. However, Dodge has boldly taken steps to streamline the ordering process. Starting Tuesday, customers can order convertible versions of V8-powered Challengers directly through Dodge dealerships, with Dodge offering expedited shipping from the Challenger’s Brampton Assembly Plant to Drop Top Customs in Florida. Once the roof gets cut off and a soft top gets fitted, finished vehicles are sent directly to Dodge dealerships. At an estimated $25,999 on top of the price of a standard Challenger, the conversion isn’t cheap, but it’s a good kind of lunacy. 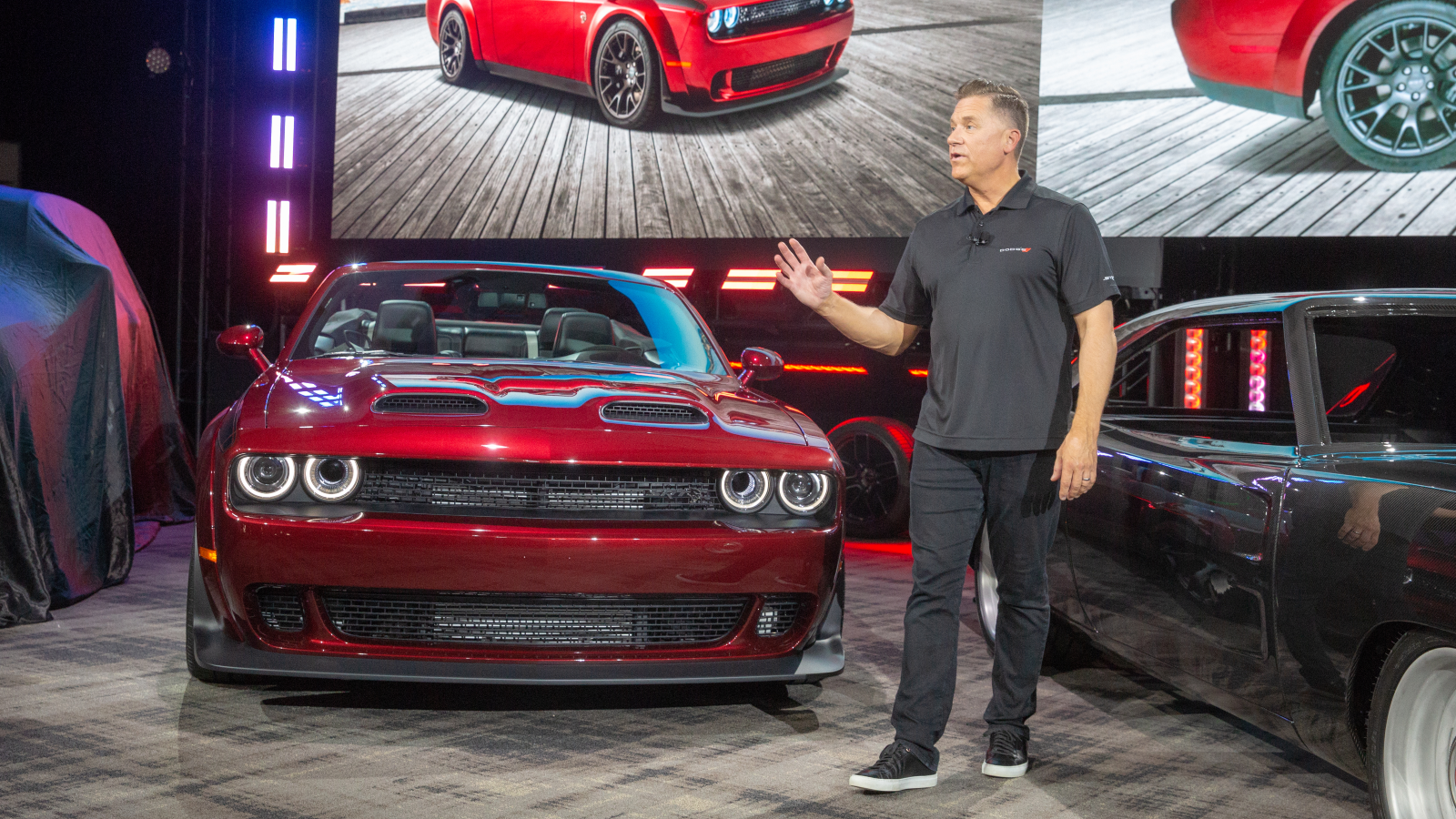 While Drop Top Customs touts structural reinforcements, there’s only so much you can do to beef up the structure of a convertible conversion, so I wouldn’t be surprised if the convertible feels slightly wobblier than the standard Challenger. As such, it feels particularly brave of Dodge to effectively cosign these convertible conversions, especially considering they’re covered under Drop Top Customs’ warranty rather than a factory-backed warranty.

Still, it’s not entirely without precedent. Cast your mind back some 32 years, when Dodge had a rather unusual drop top in showrooms. Rather than slicing the roof off of a coupe, Dodge contracted American Sunroof Company, ASC, to build cabriolet versions of the Dakota pickup truck. Fewer than 4,000 were made between 1989 and 1991, making the Dakota Convertible a rare Mopar indeed. Mind you, the Dakota Convertible was a more official job with full factory backing, but it was still a coachbuilt cabriolet conversion sold through Dodge dealerships, roughly similar to the Challenger cabriolets. 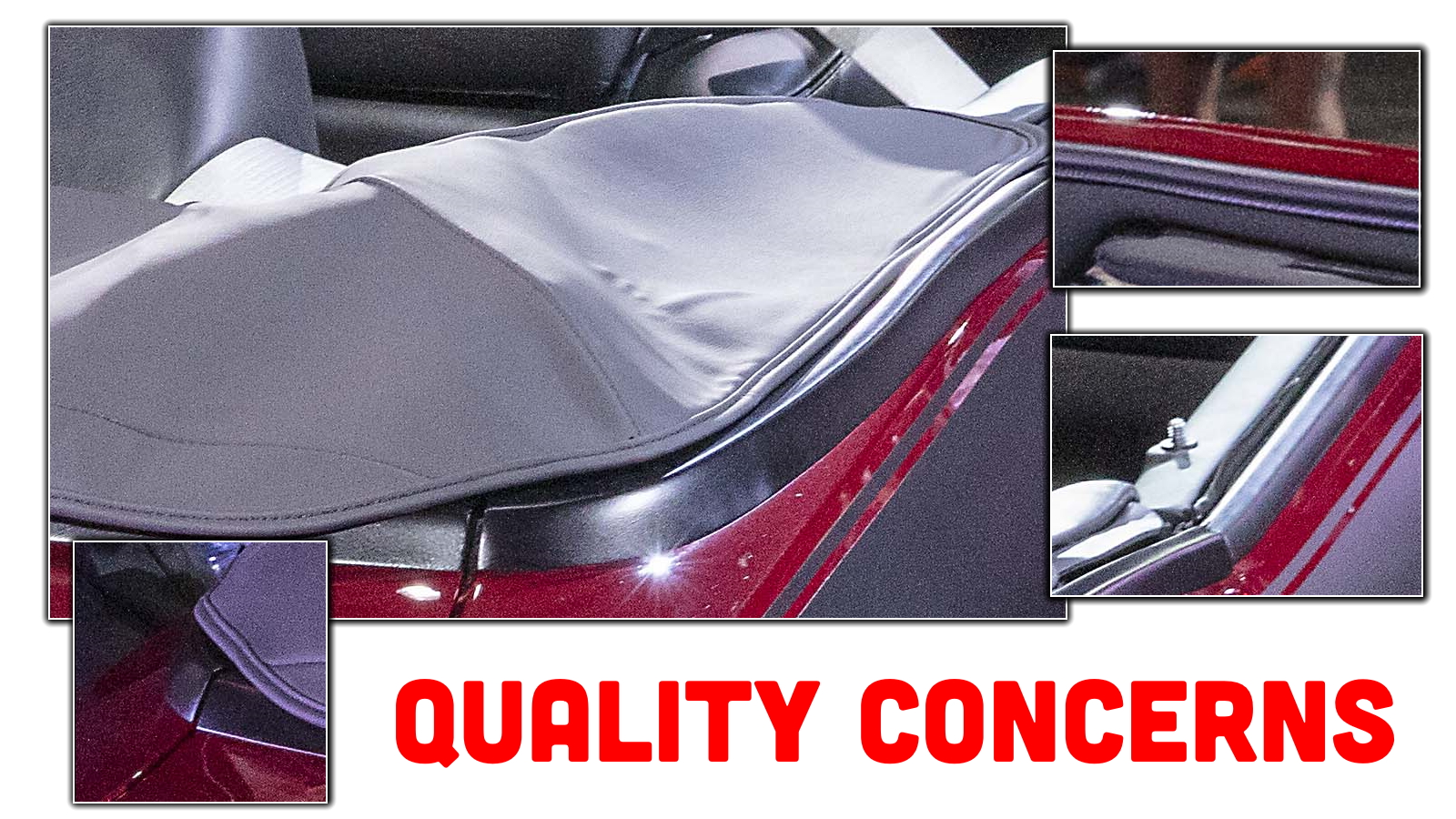 I haven’t seen a vehicle in person, so I can’t say any of this with authority, but looking at press pictures from Dodge’s event at M1 Concourse, I’m not entirely sure about the quality of the Challenger convertible. The boot to cover the convertible top seems a bit lumpy and malformed, while the trim around the body opening doesn’t appear to line up terribly well between the trunk lid and the left quarter panel. In addition, the door-side window seal on the passenger door doesn’t look like it’s glued-down evenly, while an extra trim panel on the windshield header would’ve been nice to prevent scratches. In addition, this third-party conversion likely isn’t crash tested, so who knows how a Challenger convertible will perform in a side impact collision.

Still, safety and quality were never really first and second in the Hellcat philosophy. Letting anyone with a decent credit score buy a warranty-backed 700-plus-horsepower muscle car is a throwback to the safety third era of lawn darts and Action Park, and getting that sort of power to an affordable price point required compromising on things like interior materials. [Editor’s Note: I actually think the modern Challenger’s interior quality is good enough. -DT]. Hellcats should be a party, and feeling the wind through your hair as you light up the tires from a 40 roll definitely sounds like a party. 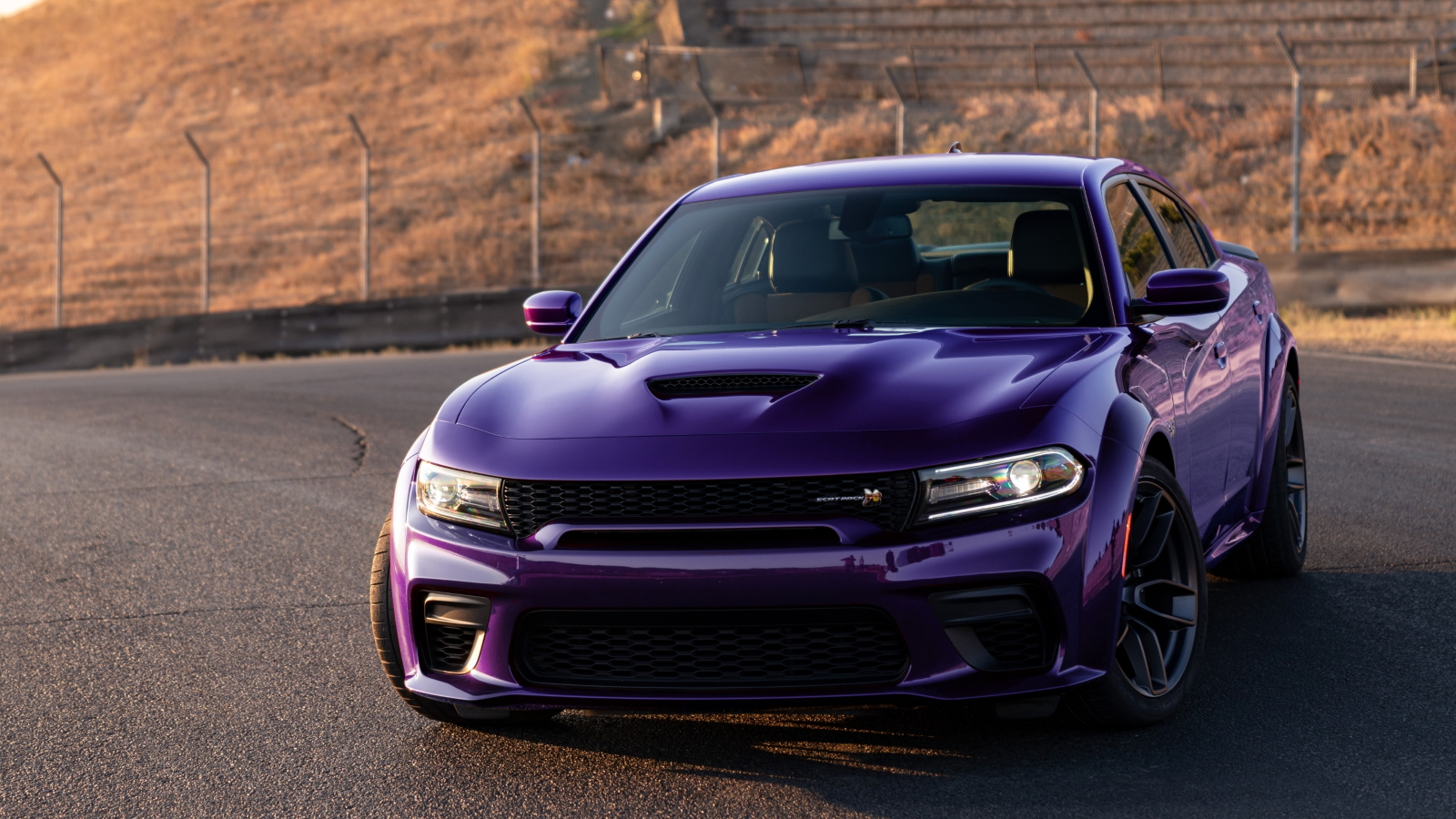 In addition to this convertible cosign, the standard Challenger and Charger are getting some commemorative tweaks for 2023. Dodge has teased seven special edition models, although details are a bit scarce at this point. What we do know is that popular colors B5 Blue, Plum Crazy purple, Sublime green, and Destroyer Grey return to the options list, and every 2023 Charger and Challenger will get a special “Last Call” underhood plaque with vehicle silhouettes and proclamation of origin. I’m not entirely sure if “Assembled in Brampton” is a flex, but Mopar fans are probably stoked for these plaques. In addition, R/T models with the 5.7-liter V8 get “345” fender emblems in reference to displacement, which seem a bit like the automotive equivalent of shoulder pads. On the other end of the model range, the special-order Jailbreak program has been expanded to cover standard Hellcat models instead of just the Redeye cars, offering customers a bit more choice in how to spec their Mopar muscle cars. 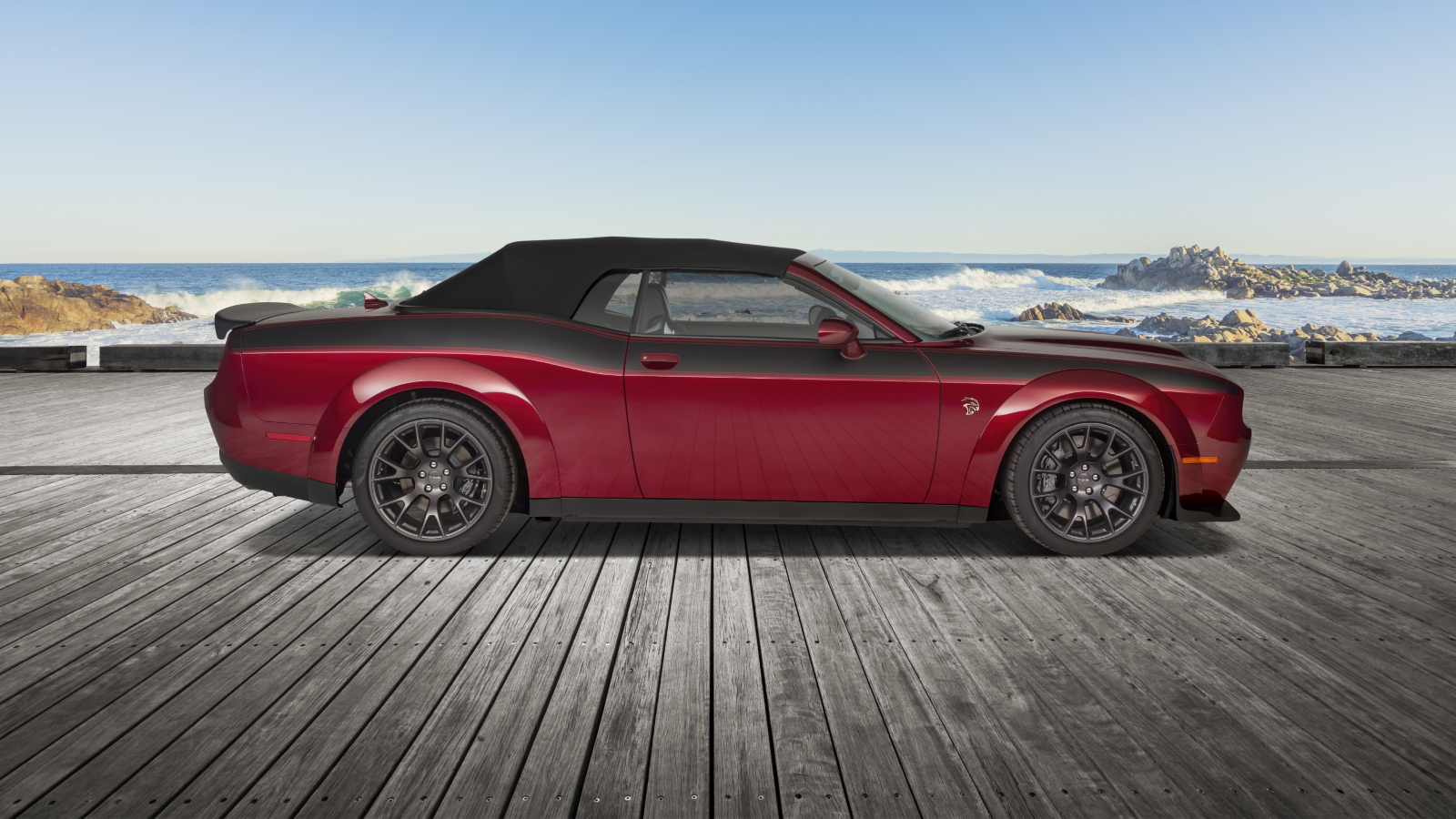 While it’s always good practice to go out on a high note, Dodge’s latest announcements leave me feeling a bit sad. I know that the Challenger Hellcat is wasteful and stupid and not entirely usable in the real world, but I really wish its glorious insanity could have stuck around longer. Godspeed, you glorious bastard. I’m definitely going to miss you.

All photos courtesy of Dodge

Thomas is a Nu Rave-blaring, heel-toe downshifting, maple syrup-swilling, chassis-geeking, junkyard parts-hauling, floppy-haired scenester who's been writing about cars since college. His current ride is a 2006 BMW 325i with the six-speed manual gearbox. Instagram: @thomas.hundal Twitter: @thomashundal
Read All My Posts »
PrevPreviousHow Our Daydreaming Designer Would Have Redesigned One Of Britain’s Biggest Automotive Failures
NextIn A Massive Win For Enthusiasts Who Like Fixing Their Own Vehicles, A Hacker Has Jailbroken A John Deere TractorNext