I’ll admit something to you now: sometimes I do these Cold Starts just for me. I know I’m here to serve you, sensual readers, but I’m human and so very fallible, so that means occasionally I’m going to post a picture of a lime-green Brazilian Volkswagen Brasilia solely because I love these things. What a fantastically tidy and crisp little car! And the packaging! Oh, the packaging! The VW Type 1 engine under that back floor of the cargo area, the front trunk, it’s all so flapjacking clever.

Sure, the green of that car from the door forward seems to be strangely darker than the green from the B-pillar back, but if one bright light green is good, then two is that much better. Let’s take a look inside the Brasilia, why not? 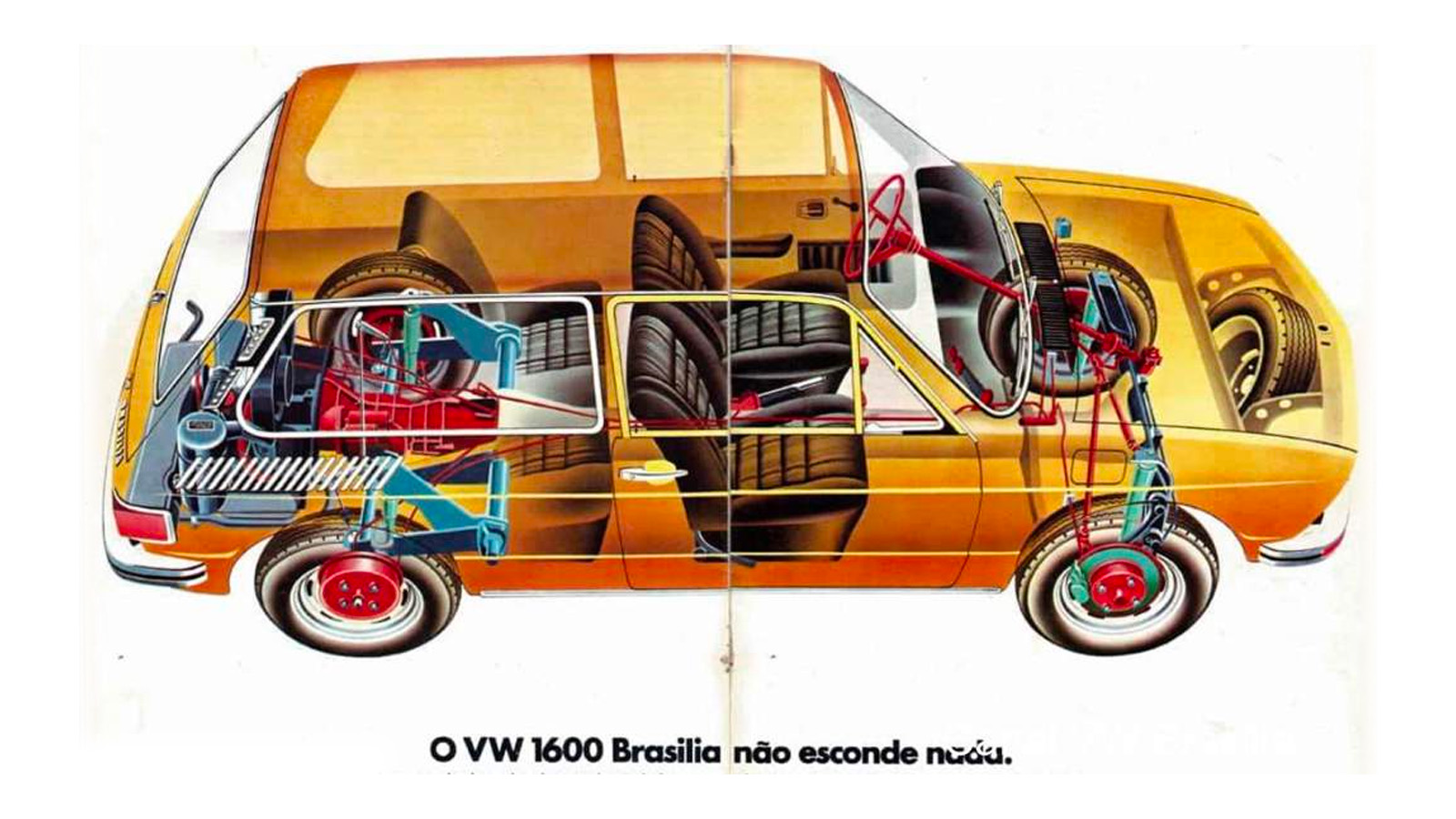 Oh yeah, now we’re talking. What’s even more incredible about the Brasilia is that this is really just a Beetle chassis (well, the slightly wider Ghia one) and a tall-fan-shroud VW engine, and they still made this twin-cargo-area’d wagon work. It’s so different looking than the Beetle, and it still works.

In fact, VW of Brazil seemed to think it worked so well that they did it twice, with the sort-of-Type 3-based Variant II: 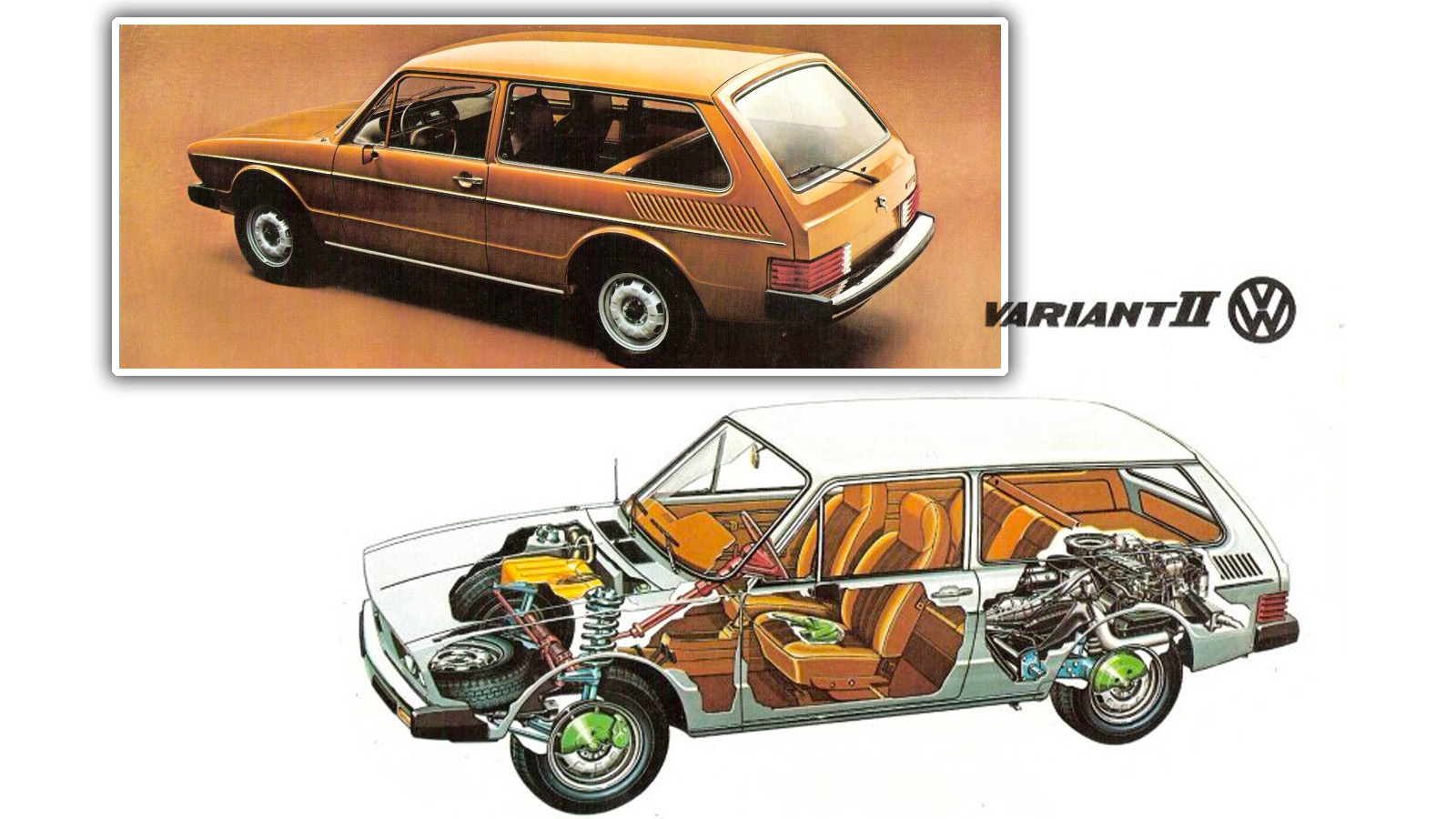 People often confuse this for a Brasilia, but it’s actually a little different. It’s a bit bigger, it uses the flat Type 3 engine, which give a good bit more room in the rear cargo area, and it uses MacPherson struts up front for a bigger trunk, too.

You know, with modern EV skateboard platforms, there’s no reason some carmaker couldn’t build a really appealing modern EV version of a Brasilia/Variant II. Not every EV needs to be big and luxurious and heavy, you know. A little boxily handsome EV with a frunk and a wagon back and minimal electronic bullshit and maybe a weight under 4,000 pounds?

Oh well. Hopefully you enjoyed this Brasilia, and it wasn’t just for me.

I'm a co-founder of the Autopian, the site you're on RIGHT NOW! I'm here to talk to you about taillights until you cry and beg me to stop, which I absolutely will not. Sorry. Hug? Also, David's friend.
Read All My Posts »
PrevPreviousEveryone Forgets About Mercury So We’re Solving That With ‘Mercury Monday’
NextLittle Stickshift Trucks: 1993 Ford Ranger vs 1998 Chevy S-10Next