We’ve been talking about DARTZ for years and years, ever since the company showed the world that whale foreskins were of interest to humans and not just cetacean mohels. DARTZ is now branching out from its usual absurdly opulent armored SUVs for the global dictator market, and moving into a bold new segment. It’s one in which, at least at the time of this writing, the company will be the sole: the electric open roadster market. Behold the majesty of the ‘Freze Froggy EV Beachstar The Winners Edition,’ the only EV roadster on the market right now.

I mean, I there are certainly more EV roadsters coming, and I suspect that if you really dig, you can find something on the Chinese market that qualifies as an EV roadster, but this is absolutely one of the very few out there. 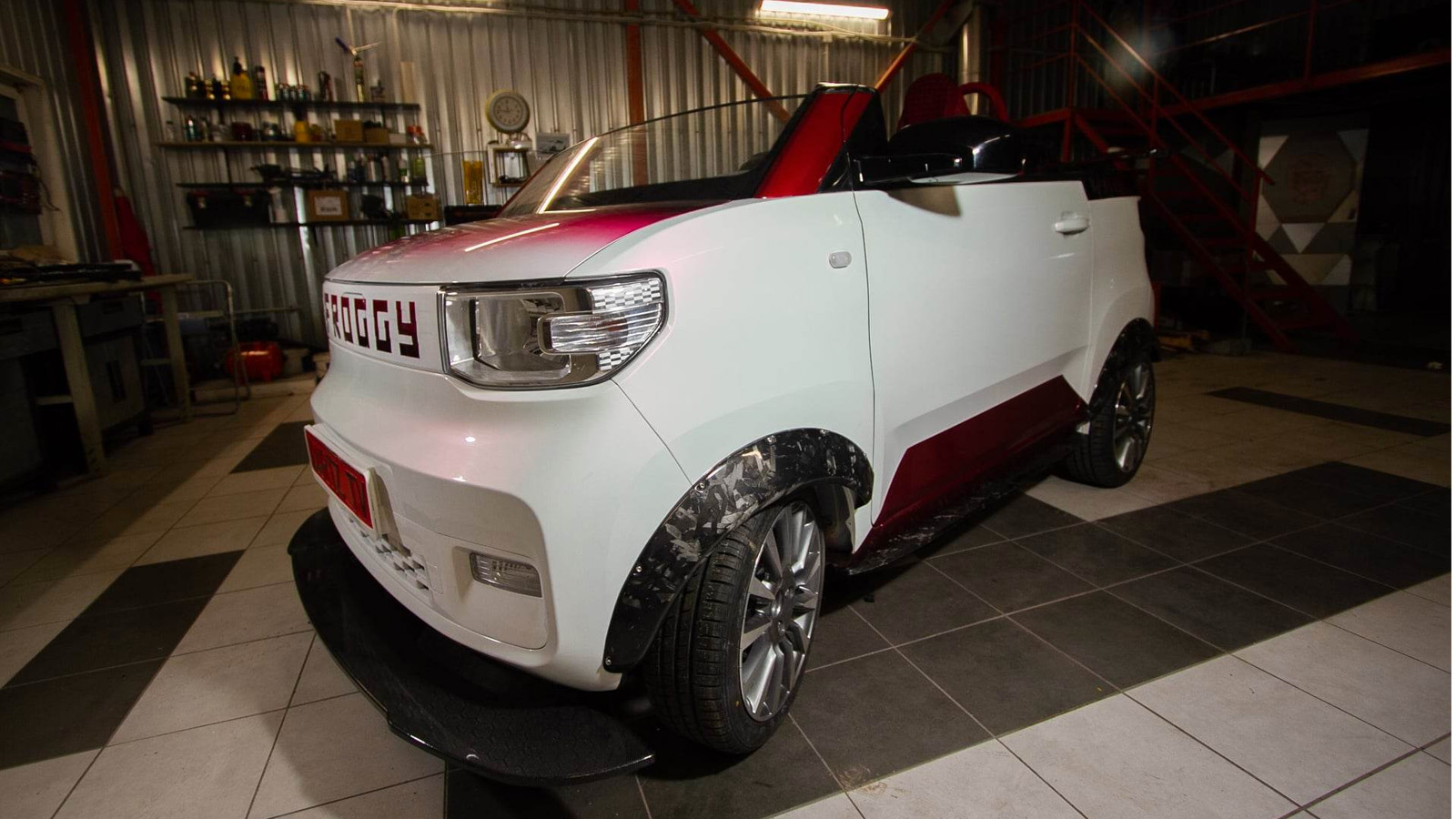 The Freze Froggy EV Beachstar The Winners Edition (I’m just going to call it the Freze EV, if that’s ok) is based on the Wuling Hongguang Mini EV, but DARTZ has done a lot of modifications to the car, not the least of which is lopping the whole roof off and turning the boxy little four-seat commuter EV into a two-seat fun roadster that feels decidedly unlike a commuter EV. 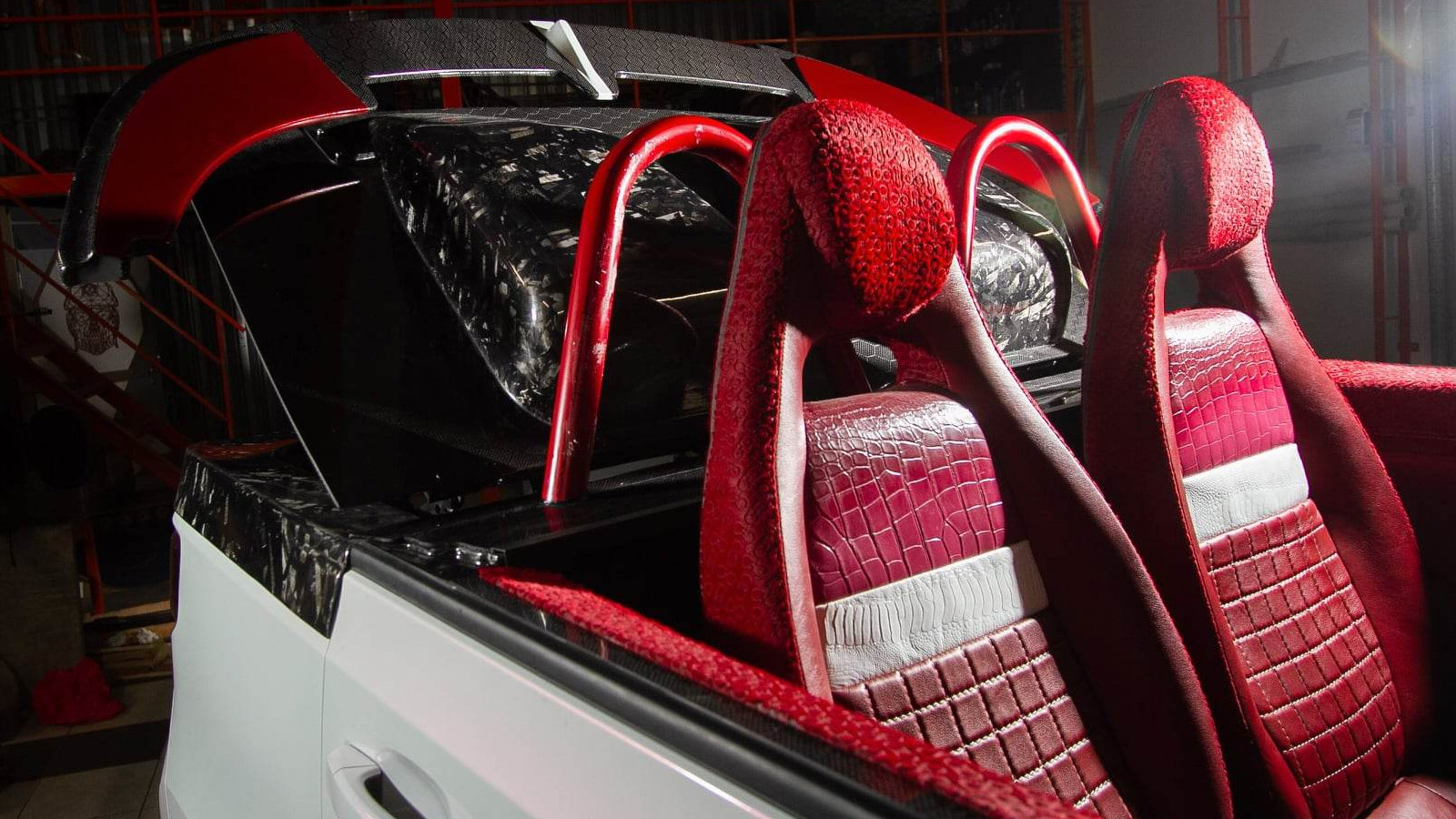 That Freze name has historical precedent, in case you were wondering. Frese and Company were Russian builders of electric vehicles around 1900, so there’s some heritage there. 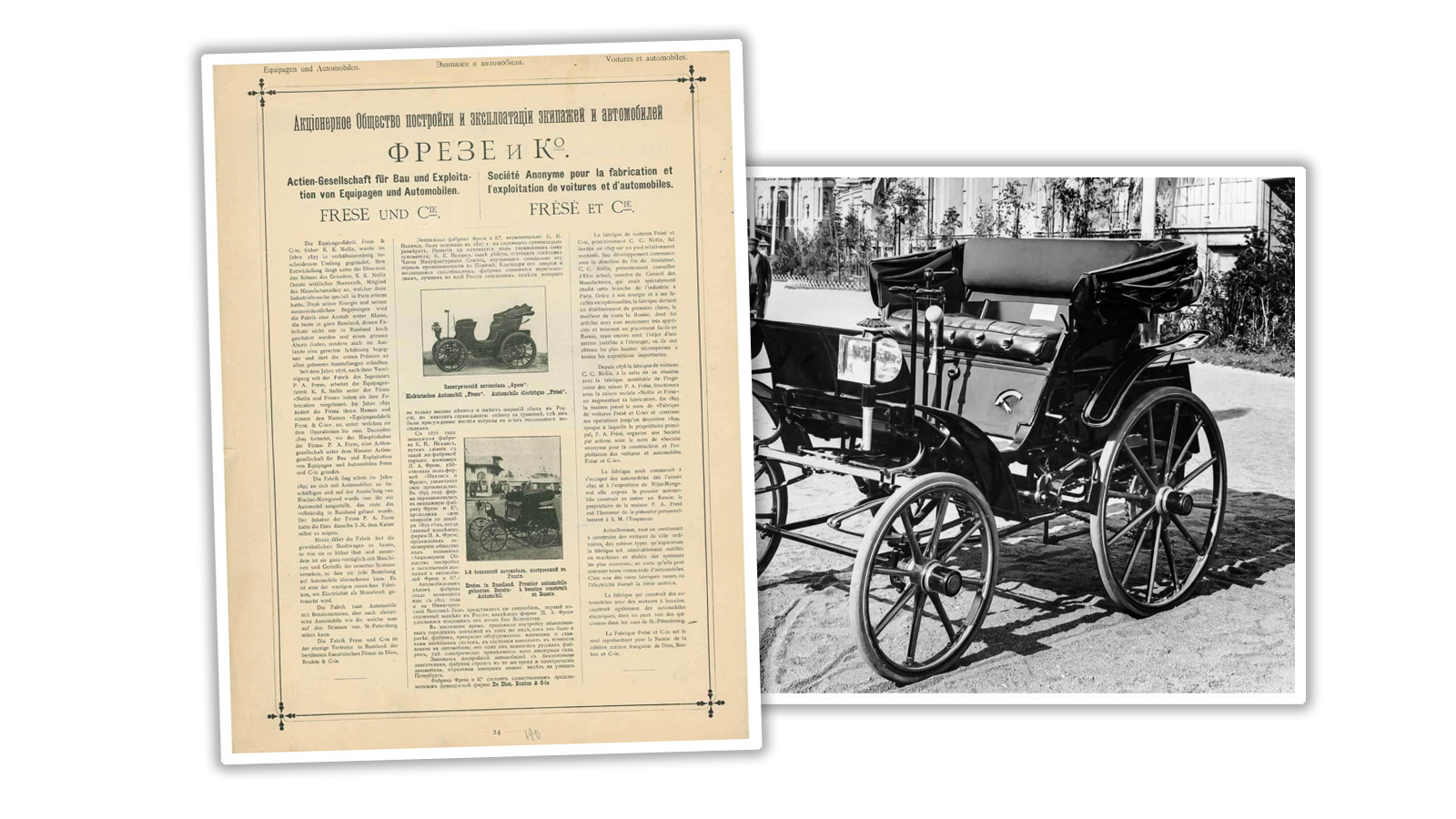 The point of this little thing is that DARTZ wants to bring the same level of absurd opulence to more affordable, small EVs, and they’re going all out for that, with a Bang & Olufsen audio system, seat made with leathers from at least two animals, including ostrich, alligator, and I swear I thought I heard him say “pony,” but I could be wrong. Perhaps the Aston Martin Cygnet would be the closest analogy I can think of? 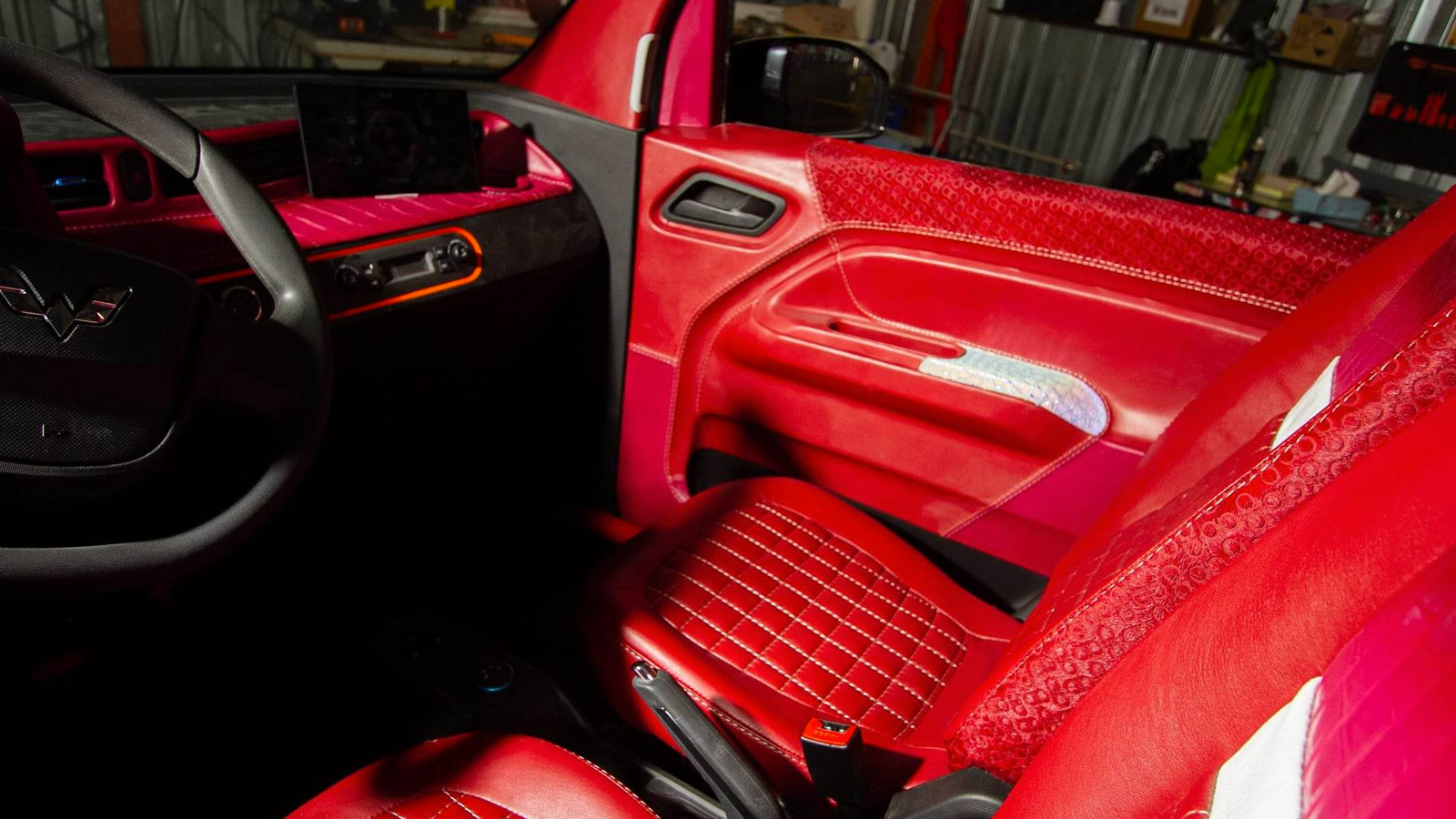 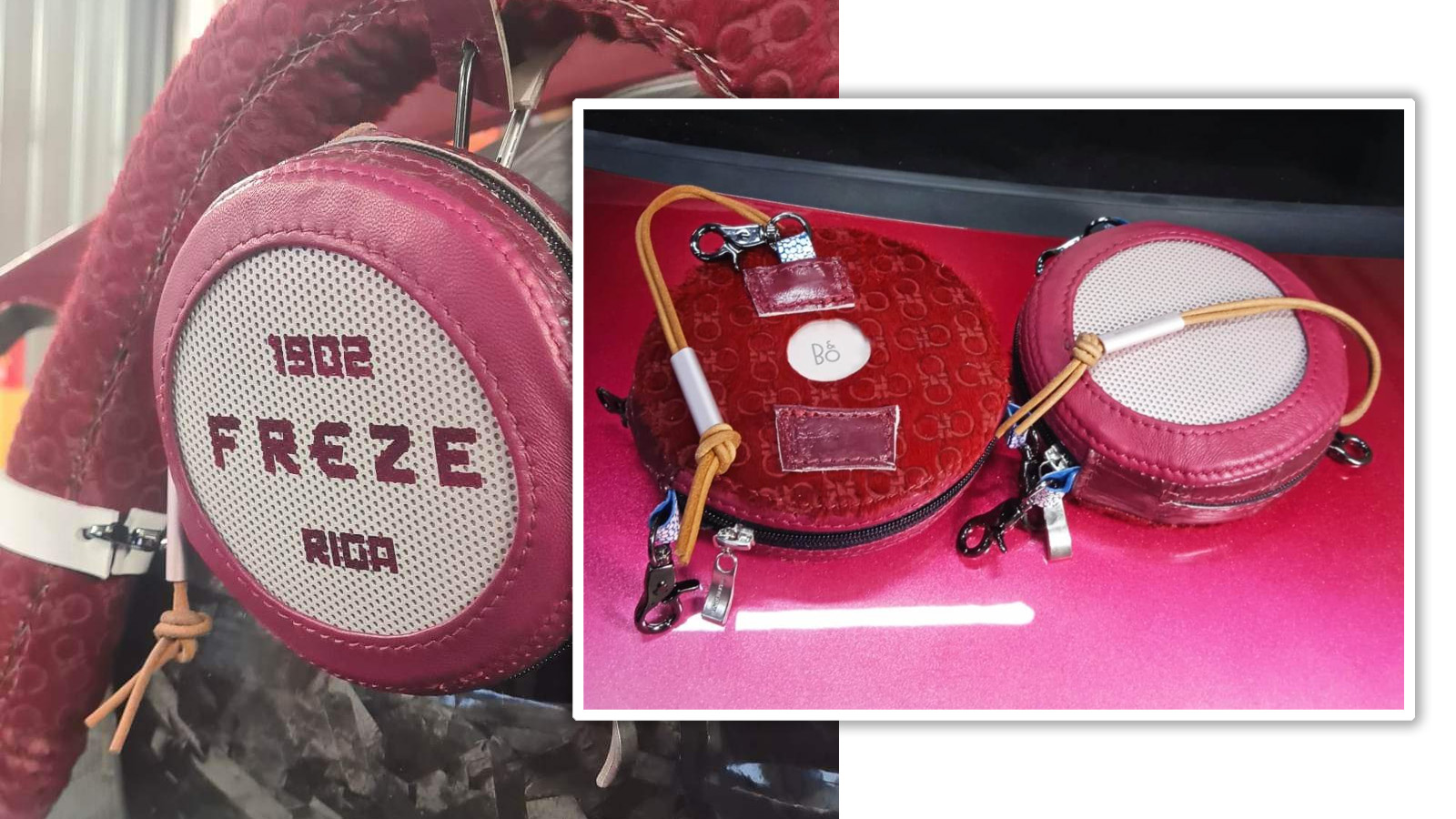 There’s also a lot of carbon fiber, and a special “Swiss Army Trunk” that Leonard Yankelovitch, the main madman at DARTZ, is quite proud of, as you can see in this video:

It looks like the fridge and burger (maybe that means a grill?) set in the lower trunk aren’t installed yet, but if there’s anything I trust, it’s DARTZ ability and willingness to put stuff like that in cars. He also told me that each car will have two umbrellas (I guess in lieu of a roof?) and, of course, the picnic sets in the custom backpacks in the upper trunk section, as you can see here, in closed and then open positions: 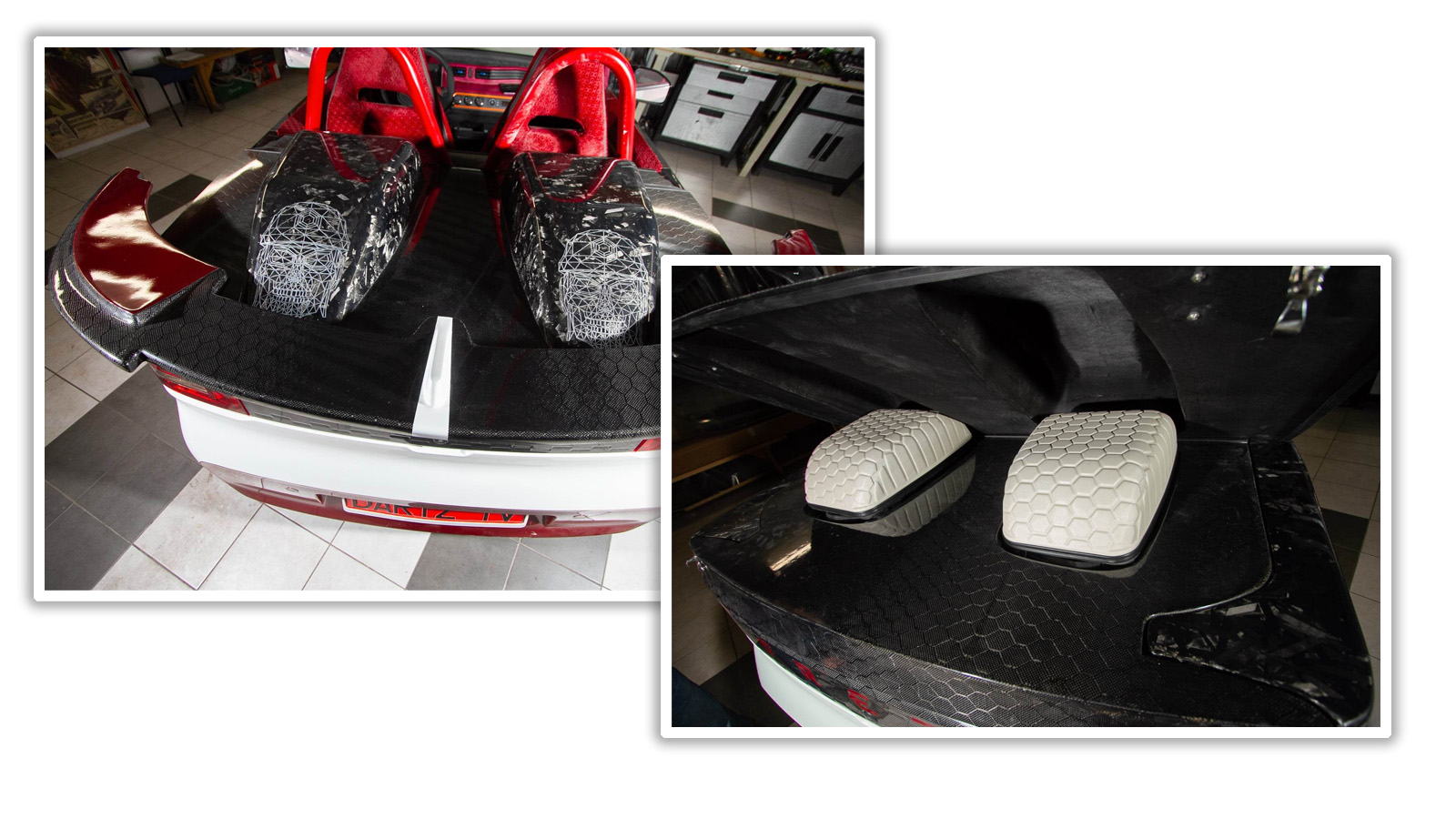 At least one of these exists already, as you can see, and despite being a “Beachstar” it’s a child of a cold Latvian winter, as you can see as its being snownut tested at the DARTZ facilities:

To compensate for the lack of a roof, the structure of the little EV has been extensively reinforced, and a pair of roll hoops have been added, and Leonard tells me that the motor has been upgraded as well: 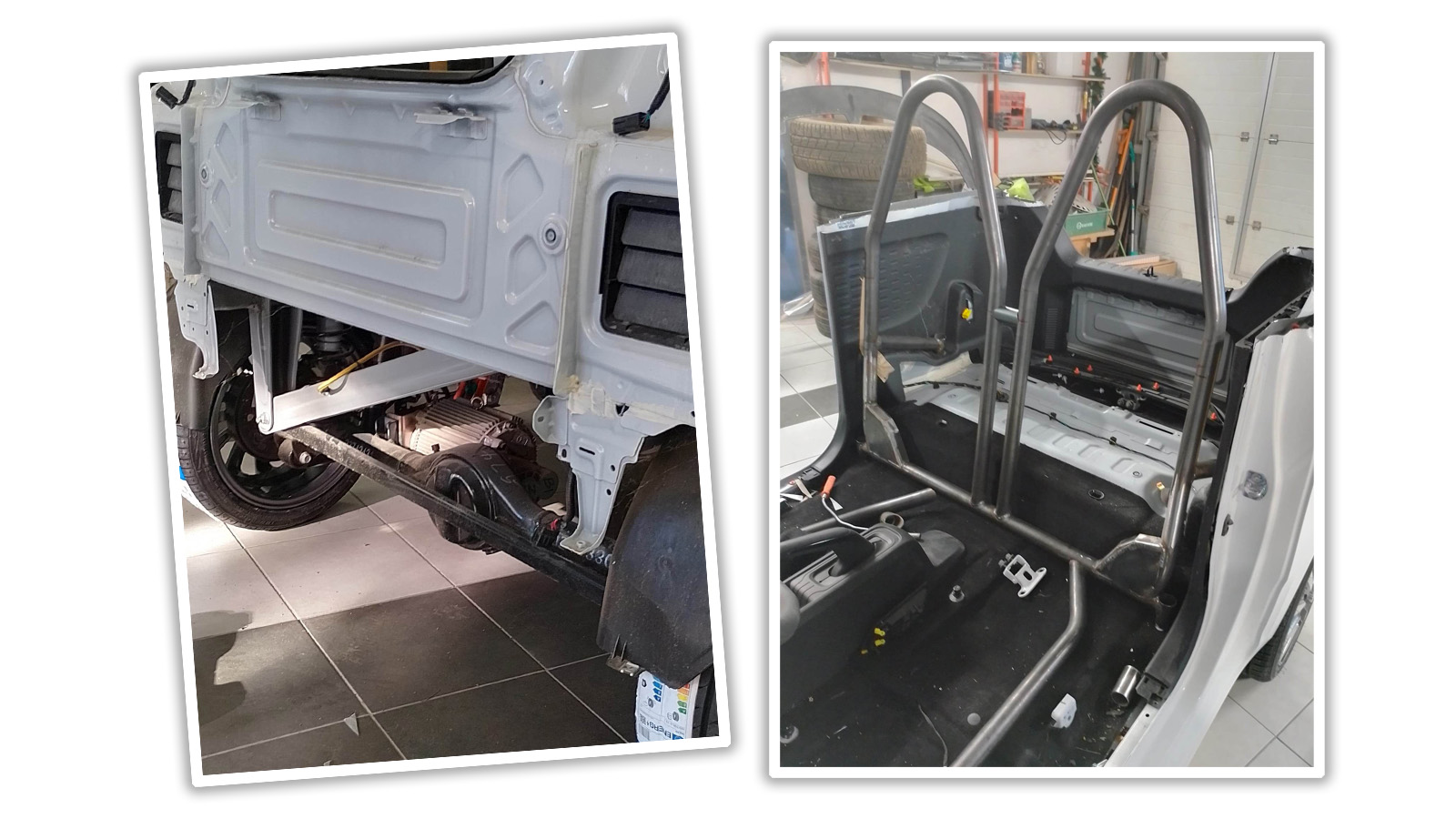 As far as technical specs go about the Freze EV, like power and range and that sort of thing go, here’s all that Leonard told me:

All spec on EV is bullshiting – let’s be honest only I can say for sure – it did close to 200 in one charge. As car became lighter – not ⅓ body, no back seats carbon hood etc.

When it comes to speed or acceleration or zero to 100 km time, this is what Leonard would reveal:

“We didn’t measure it but the guys driving it told us “not bad!” Also, it’s winter and all cars we have are on summer tires!”

I’m not sure exactly how many they’re planning on making, or what the price will be, but Leonard did tell me:

…so, any students out there, pay attention.

Leonard also likes sticking it to a certain carmaker CEO peer who also runs a rocket company, which should explain the caption here:

…and with this in mind, I have confirmed that the Freze EV’s primary market will be Earth-based, so this all checks out.

As always, this is DARTZ, so that means it’s going to be pleasingly bonkers and unhinged in the best possible way. The very idea of a DARTZ For The Rest of Us, whatever that ends up meaning, exactly, feels exciting, and we have to give these guys credit for being first to market with this newest generation of EV roadsters.

Leonard seems very proud and excited by this one, so expect more details and videos in the future, I’d think.

Our Pal Doug DeMuro Borrows Our Aston Martin Cygnet, The Smallest And Strangest Aston Ever

I'm a co-founder of the Autopian, the site you're on RIGHT NOW! I'm here to talk to you about taillights until you cry and beg me to stop, which I absolutely will not. Sorry. Hug? Also, David's friend.
Read All My Posts »
PrevPreviousA Man Loved The C4 Corvette So Much He Bought A Red One Of Every Year
NextThe Genesis GV60 Performance Is A Tire-Frying Hypnotoad That Beats The Tesla Model Y In Many AreasNext