Like almost any subculture, the Global Taillight Community has its own forms of gatekeeping. This isn’t surprising, as the taillight community wants to project a wholesome image, and not the one shown by savage, deranged hedonists who make up much of the inner levels of the community. Because I value our budding readership here at the Autopian so much, I’d like to take a moment to share with you a few small pieces of arcane knowledge typically reserved for “insiders” in the taillight world. This is basically what “Tubal-Caine” is for Freemasons, so pay attention.

In most taillight-focused bars, clubs, bathhouses, bathhomes, mahjong parlors, arcades, and so on, there will be an “outer” club and an “inner” club. If you want the good stuff – the finest form of pretty much any vice you need to satisfy – then you want to be on the inside. To get there, though, you’ll need to find a contact to lead you to whomever is responsible for gatekeeping the inner club; I can’t help you with that, though.

But, once you do manage to get to that door or beaded curtain or hatch or whatever, that’s when I can help. Traditionally, to allow entry, the guards ask two main questions, both about the BMW Isetta bubble car, the strange little egg with a door on the front that BMW licensed from the Italian company Iso (saving BMW after WWII by giving the company something to sell to the many broke and fuel-starved people rebuilding Germany after the war). 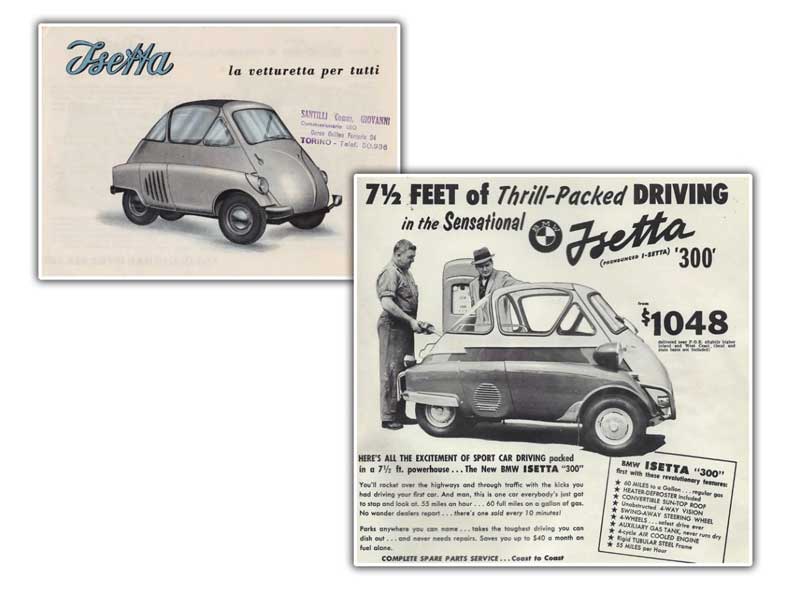 Here’s the first question you’ll be asked: Whichever guard is on bouncer duty will ask you, worded in a huge variety of ways, to show them the three kinds of Isetta taillights. Note they say “show” not tell; what they’re looking for are specific hand gestures, in a specific order.

First, you need to show them the European-style taillights: 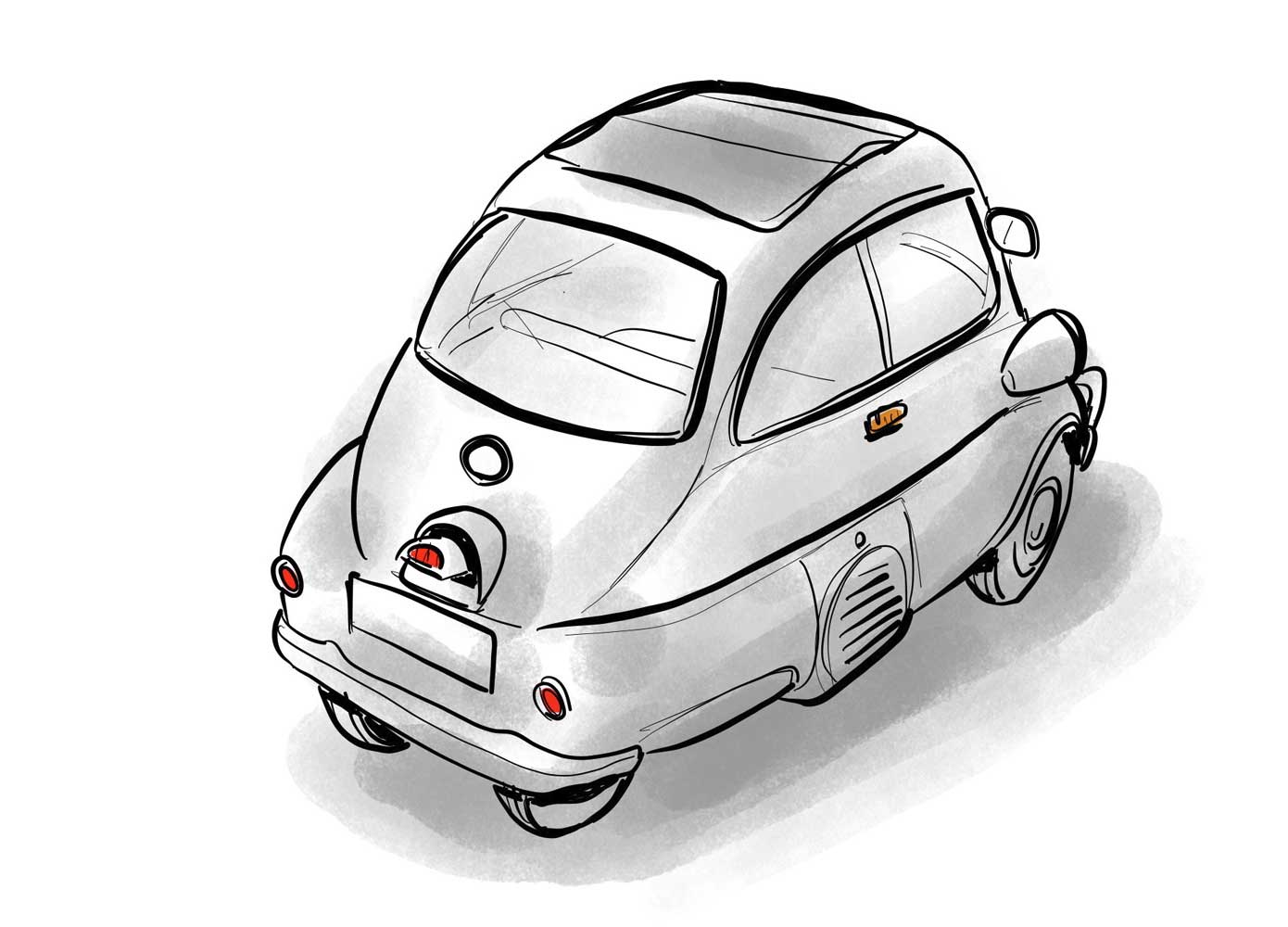 Euro-market Isetta lights–the original light design of BMW’s version of the car–were two tiny round lights inset into the lower bodywork. A third brake lamp was in the air exhaust duct and also served as a license plate lamp. The gesture needed to be seen here is taking both fists, balled up tight, and holding them about nipple level. 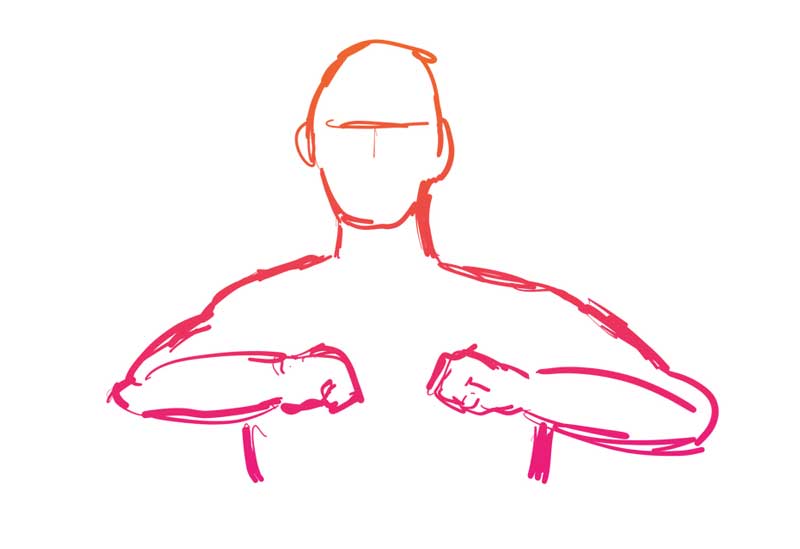 Next, we have the US-market Isetta taillights: 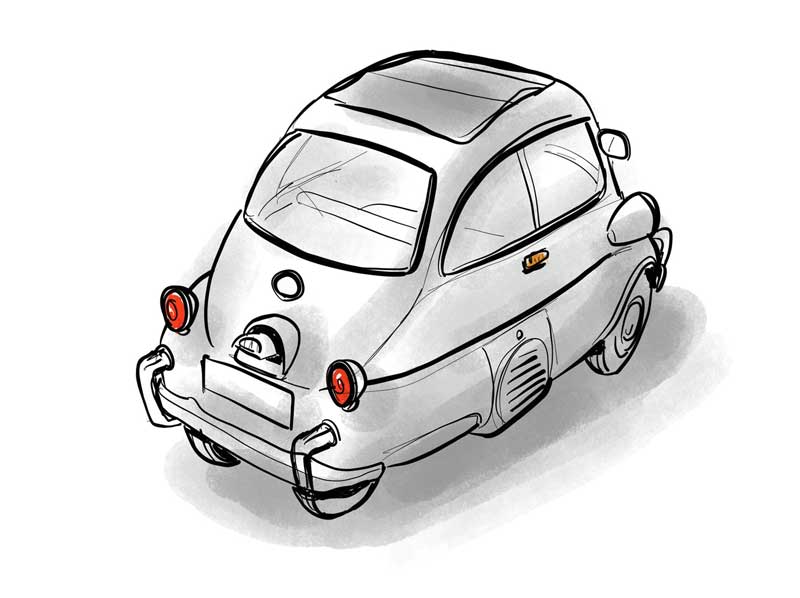 The American market demanded larger lights, so free-standing round units were mounted on the upper face of that lower bodywork, and the holes for the Euro-spec taillights were re-purposed to be the upper mount points for the large chrome bumper overrider bars. In American Isettas, the middle brake lamp is black and opaque, serving only as a license plate lamp.

The gesture here is your hands forming large open round shaped formed by making a tube with your fingers and thumb, and holding them in front of your shoulders. 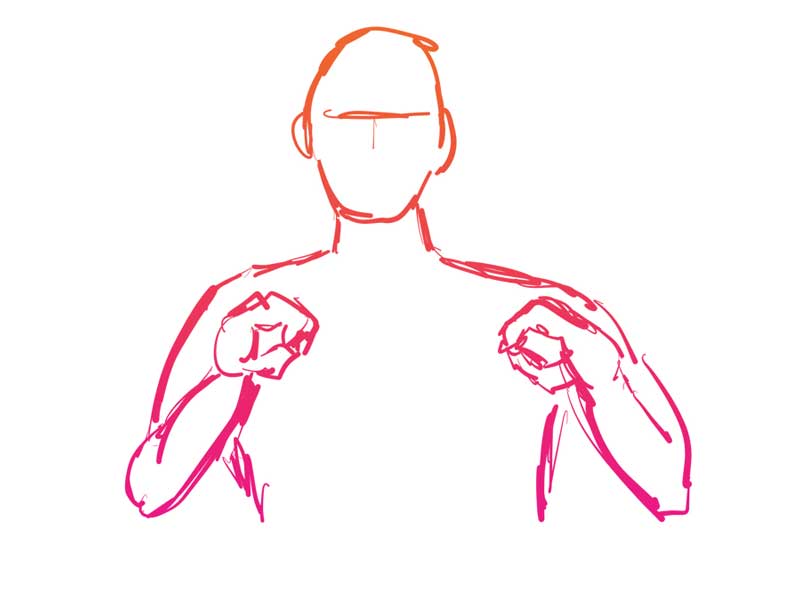 These first two are fairly commonly known, and many taillight dilettantes think they’re home free at this point, ready to be chugging freshly-stirred “Eldorado Blinkers” while making out with hot young center high-mount stop lamp fans. But the test isn’t over.

The next one will be Canadian-market Isetta taillights.

Yes, for some reason, Canada wasn’t happy with either the original Isetta rear lighting or the modifications made for the U.S. market. The country seemed to want a larger scale version the American lights, with the added protection afforded by those bumper overriders, but executed with a bit more refinement. That’s why Canada got this: 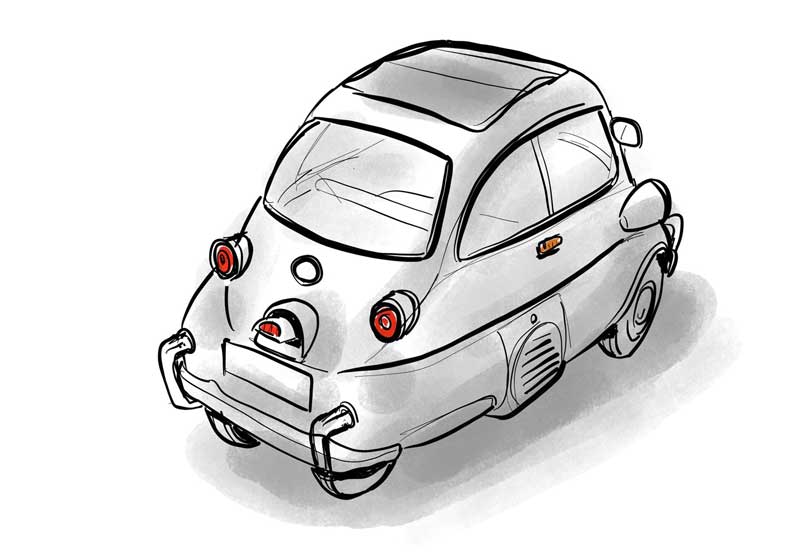 So, we have big, round lights like the Americans, but connected to the upper bodywork with some body-colored mounting cuffs, positioned just under the rear window. The center brake lamp returns as well.

The gesture associated with these are to take your two hands, again forming open tubes, and hold them up by your ears. 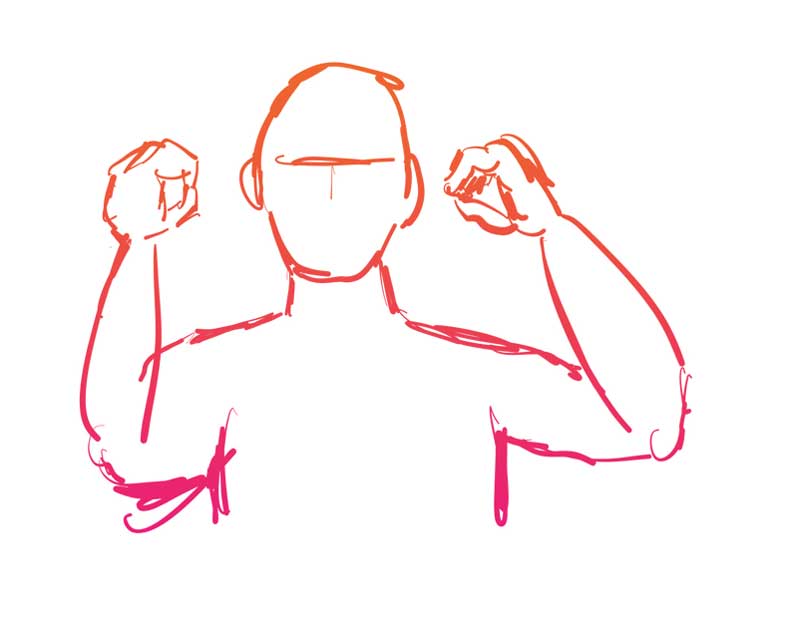 So, shorthand is this: fists by nipples, open hand-tubes by shoulders, then same hand position by the ears.

Just so you know I’m not making this up, here are some actual photographs: 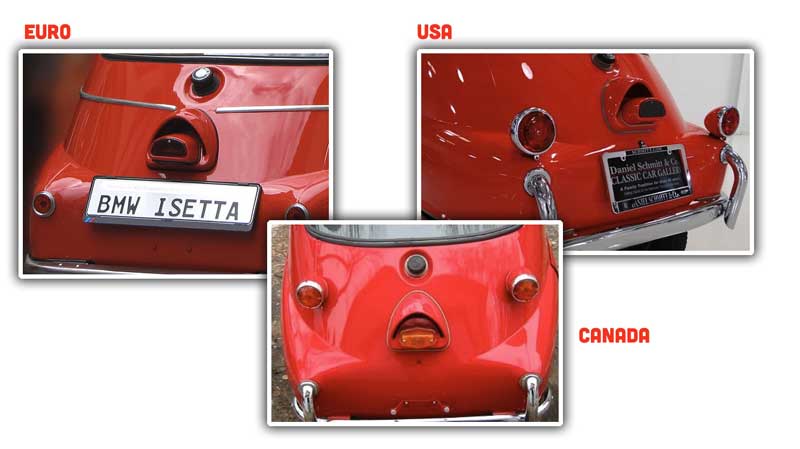 This is referring to the deeply weird fact that in America, Isettas bound for the West Coast had two wipers, while East Coast Isettas just had one, lone wiper. So, if you get Cali, you respond “by twosies,” and if you get New York, you say “alone.”

(This wiper-related question was added in the 1970s to throw off increasingly-common government moles and agents).

So commit these answers to memory, and practice until it feels natural and effortless. Once you’re there, seek out your local taillight bar and get your freak on, taillight-style, friends!

If you see me there, feel free to say hi, unless it just feels, you know, weird. It’ll be obvious.

I'm a co-founder of the Autopian, the site you're on RIGHT NOW! I'm here to talk to you about taillights until you cry and beg me to stop, which I absolutely will not. Sorry. Hug? Also, David's friend.
Read All My Posts »
PrevPreviousToyota Camry Versus Chevy S-10: The Search For A Good Cheap Beater In The Twin Cities
NextThe 2023 Lexus RZ 450e Is The First Electric Lexus. Let’s Take A LookNext