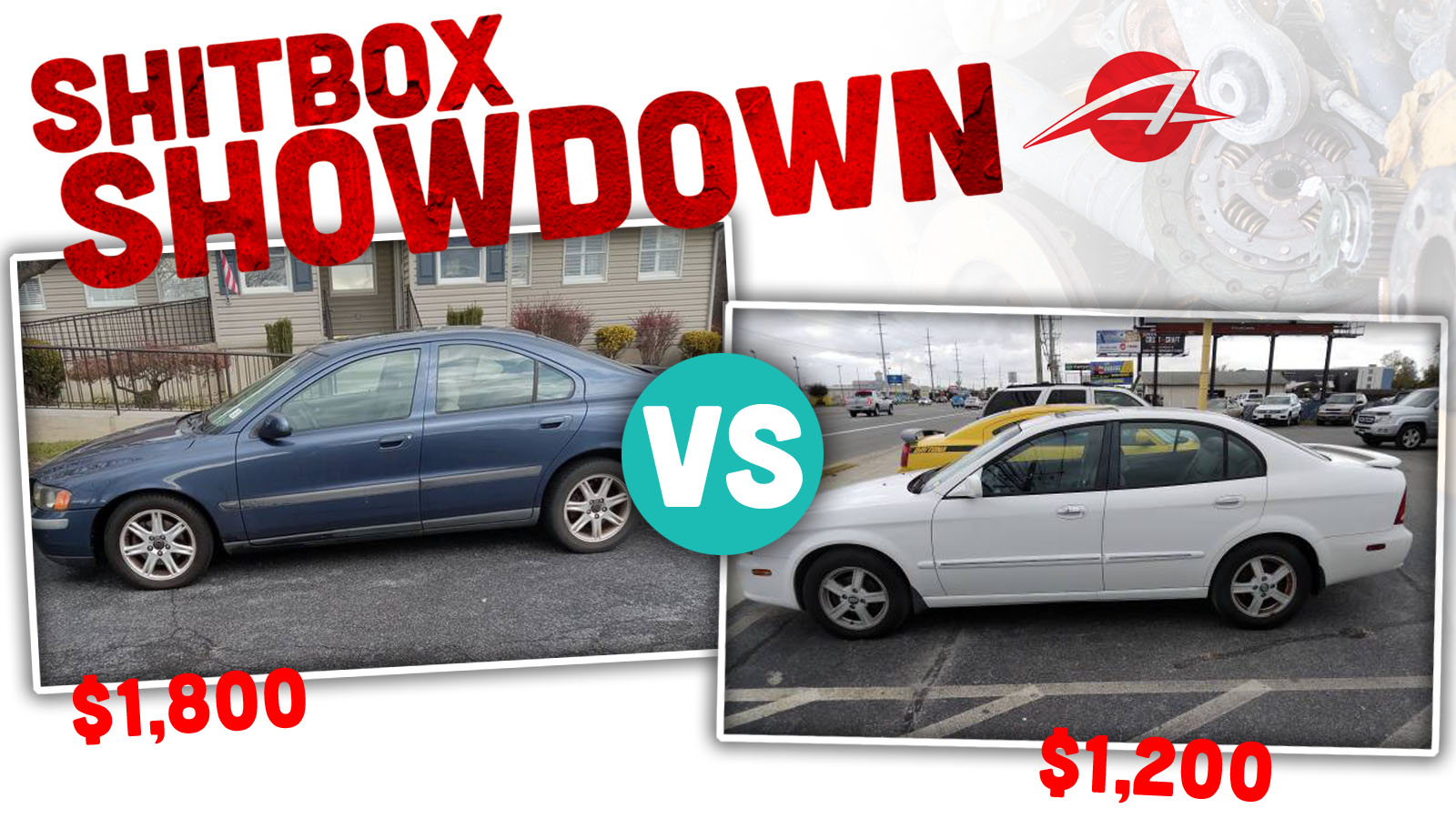 Good morning! Today I’m magically whisking you all away to… Delaware. Why? For no other reason than to make that Wayne’s World reference. I did find a couple of conversation-worthy cars in the Very First State, which we’ll get to in a moment, after we settle our affairs in Memphis:

Huh. Once again, I find myself in disagreement with the majority here. I dig the Avalanche, but it always felt a little too much like a compromise. I’d rather have the straightforward big-sedan vibe of the Chrysler.

Anyway, yeah. Delaware. One of those teeny-tiny East Coast states that’s usually just an arrow pointing to a spot on a map, the first state to ratify the US Constitution, and, coincidentally, my mother-in-law’s stomping grounds. Not a place known for its car scene, but folks still gotta get around, and I found a pair of decent cheap rides for us to check out. They’re similar in that they both have transverse inline engines of more than four cylinders, an unusual powertrain arrangement. Here they are. 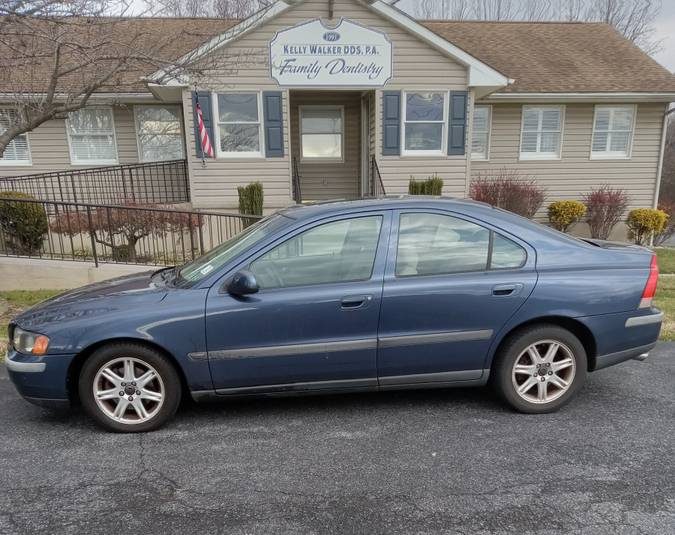 I remember my first thought when I saw the S60 and S80: “Holy crap; that’s a Volvo?” I’m sure I wasn’t alone in thinking that, either; for decades before that, Volvos were roughly the same shape as an IKEA store. But the S60 was sleek, modern, even stylish. And even now, twenty years later, it still looks good. 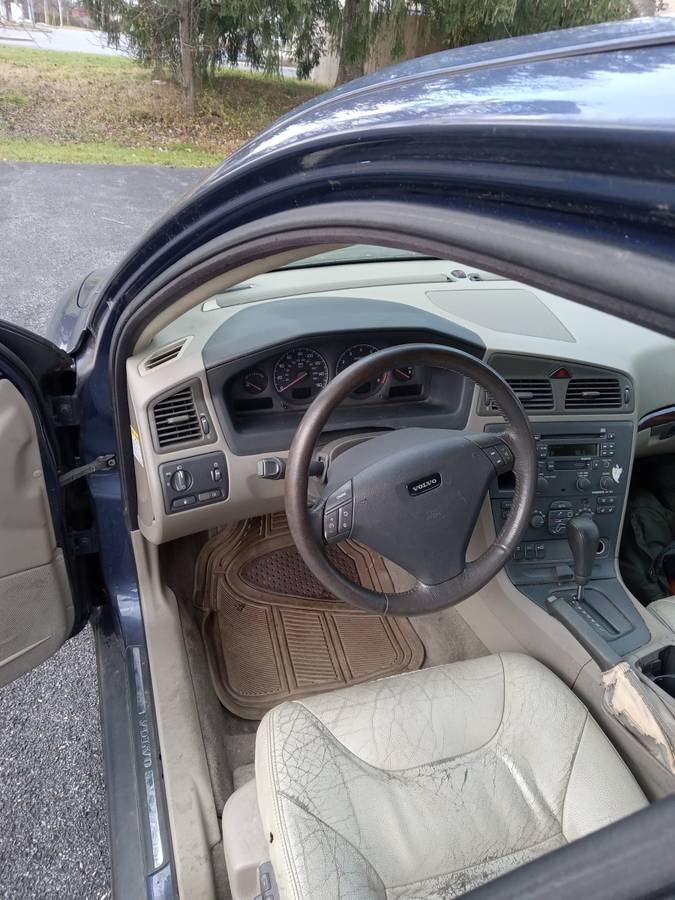 This Volvo dates from Ford’s ownership of the marque, and cars from this era don’t share the carved-from-stone feeling or near-eternal durability of the old “bricks.” But they’re not as fragile as an Alfa Romeo or something, either. This Volvo has managed to put almost 190,000 miles under its belt, and apparently still runs just fine. It shows some wear and tear in the interior, and the paint’s a little faded, but not bad at all. 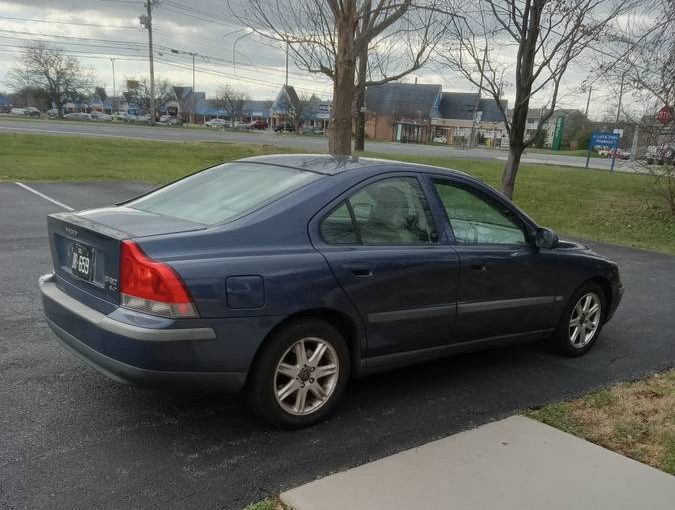 It’s a good color, too. Too many Volvos of this era are silver, or that sandy beige that European carmakers were so fond of. I like this steely blue. 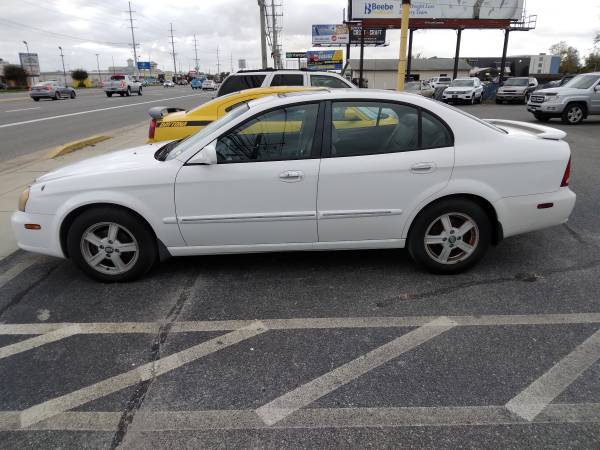 The Suzuki Verona is a weird car. For starters, it isn’t a Suzuki at all; it’s a Daewoo, and was built all over the Far East, and sold all over the world under various names. It also features an inline six in a transverse position driving the front wheels, a rare layout indeed. The only other cars I can think of with a straight six turned sideways are the Volvo S80 – the big sister to the car above – and the Austin 2200 and Wolesley Six variants of the BMC ADO17 “Land Crab” sedans. (If someone else can name another one, please mention it in the comments.) 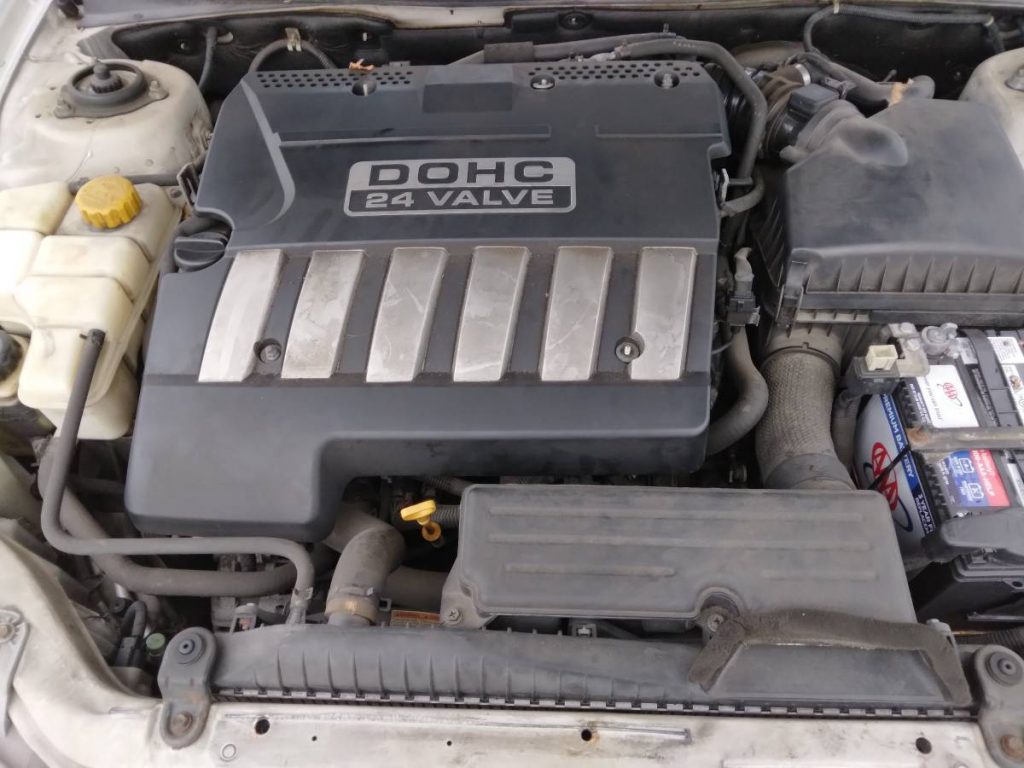 But as we all know, rare doesn’t mean interesting, or good. The Suzuki Verona, alias Daewoo Magnus among others, was not an interesting ot particularly good car. This one seems to have held up all right, but the seller notes that it failed its last inspection in September, due to oil smoke from the exhaust. The engine is the one thing that makes this car unique, and this one burns oil. If you live in a place that doesn’t require inspections, you can probably get by – the seller says it doesn’t smoke at low speeds in town. 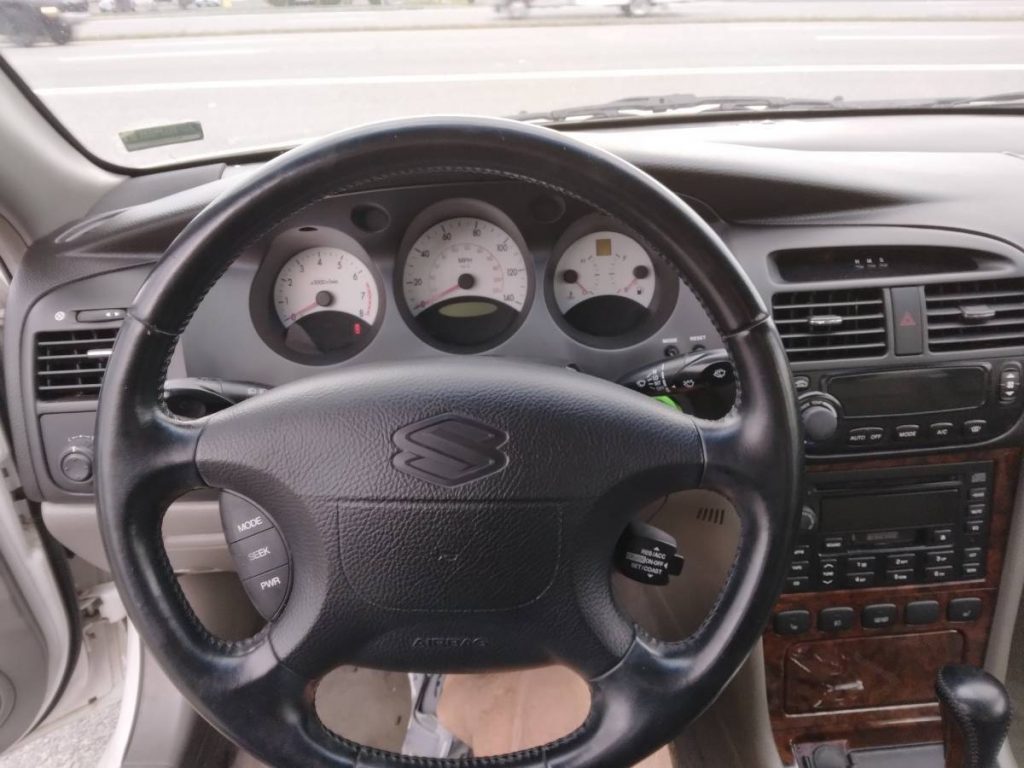 But really, unless you want to be contrarian, or just really love the idea of a transverse six, or just need a really cheap car, you’re probably better off with a Sonata, or the ubiquitous Camry. The seller says this car runs well and is reliabile, but it’s a footnote, and parts will only get harder to find from here on out.

There they are, the two cheapest running cars that turned up in a quick search in the great state of Delaware. One inexpensive and slightly scruffy Volvo, and one oddball “world car” for dirt cheap. What’ll it be?