Facebook-f Twitter Instagram Rss
Menu
Menu
Home » I Just Got A $3,200 Check From The State of Michigan For Hoarding Cars. Now It’s Time To ‘Reinvest’

I Just Got A $3,200 Check From The State of Michigan For Hoarding Cars. Now It’s Time To ‘Reinvest’ 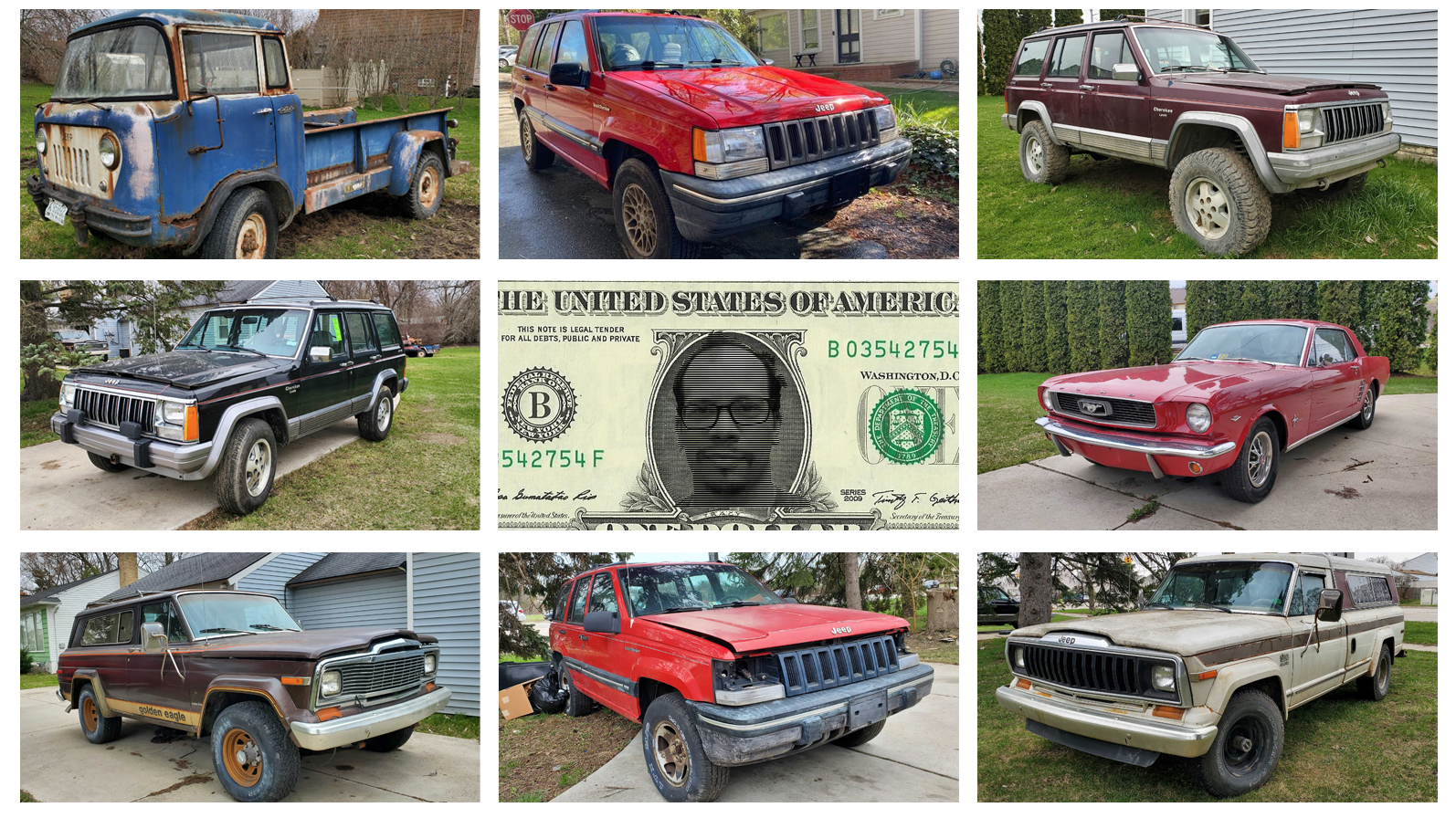 The state of Michigan is paying drivers $400 per vehicle in an attempt to shrink an insurance fund that has ballooned out of control after residents paid into it for decades. I just got my check — which was based on how many vehicles I had insured in October of 2019 — and it turns out: I had eight. And now I’m rich. Naturally, like any shrewd businessman, I’m going to reinvest. Help me find my next junker.

“You should buy a house, David” they told me. “Buying all these junky cars is a bad financial decision,” they declared. But oh were they wrong. So, so wrong.

I will admit that, when I bought my rusted-out Jeep Grand Wagoneer, my non-running 1979 Jeep Cherokee Golden Eagle, my totaled 1991 Jeep Cherokee, and the rest of my fleet, I wasn’t doing it for any “intelligent” reason. I was doing it because these vehicles are awesome and I could literally see no reason not to buy them. I was blinded by obsession.

I later learned that owning lots of cars can be a burden; I’ve been stranded a few times, I’ve been overwhelmed every moment of every day for the past seven years, and my bank account has contained tumbleweeds all too often. Despite this, though, I’m thrilled to say that luckily I ended up hoarding cars that have gone up in value. People love old Jeeps! So my “problem” has actually been a decent financial decision, somehow, and that was made even clearer last week when I received this fat check in the mail: 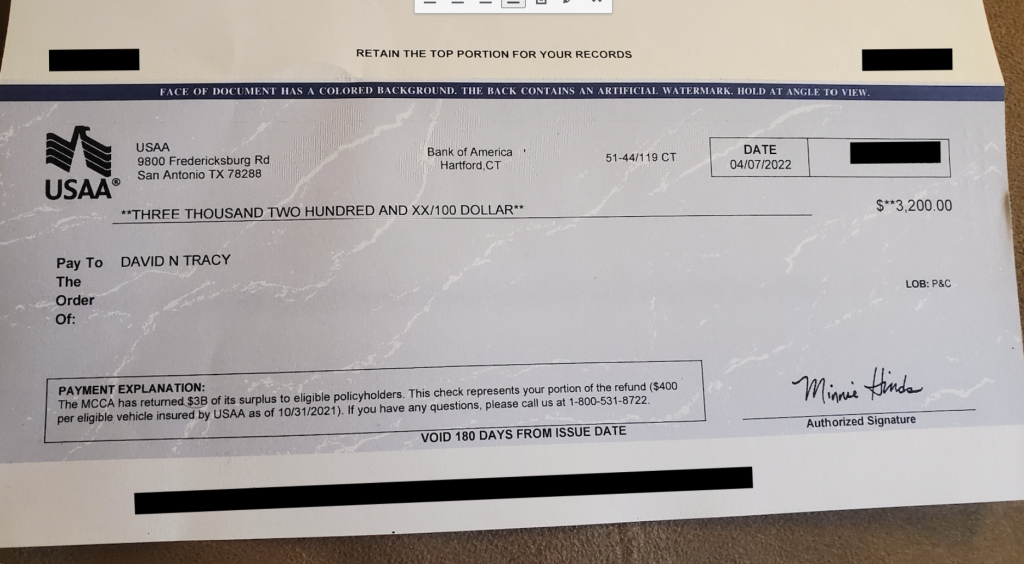 Thirty-two hundred smackers — do you know how many Postal Jeeps I could buy with that? Six! Do you know how many rusty Forward Control pickups I could get? At least two! And if we start talking about parts, things get even more nuts; I once bought a running Jeep 4.0-liter engine for $145. The check above — which I earned by simply hoarding Jeeps — is worth over 22 running Jeep engines — TWENTY TWO.

Anyway, clearly I’m thrilled that somehow my stupidity has paid off.

A bit of background on why I am now The Richest Man At The Junkyard. It all starts with a rule in Michigan that required motorists to pay into a big fund meant to cover folks injured in crashes. From the The Michigan Catastrophic Claims Association:

The Michigan Catastrophic Claims Association (MCCA) is a private unincorporated, nonprofit association created by the Michigan Legislature in 1978. From the time the Legislature created the MCCA until July 2, 2020, Michigan’s unique no-fault insurance law required the owners and registrants of motor vehicles registered in Michigan to buy unlimited lifetime coverage for medical expenses resulting from motor vehicle accidents.

It turns out, that fund has become bigger than necessary, so the MCCA decided that it’d be handing out refunds based on the number of cars each resident had insured on October 31, 2021, or roughly the time when I reached peak-hoarder. From the state of Michigan:

The MCCA’s analysis determined that approximately $3 billion of the surplus could be returned to policyholders while ensuring continuity of care for auto accident survivors. The refund plan submitted to DIFS Monday by the MCCA will return money to every Michigander with an auto insurance policy in force as of 11:59 p.m. on October 31, 2021…The surplus funds will be turned over by the MCCA to the insurance companies operating in Michigan by March 9, 2022, and the insurers will be responsible for issuing checks to eligible policyholders.

Needless to say, I’ve been surfing my local Facebook Marketplace listings for business opportunities in which to invest my newfound riches. 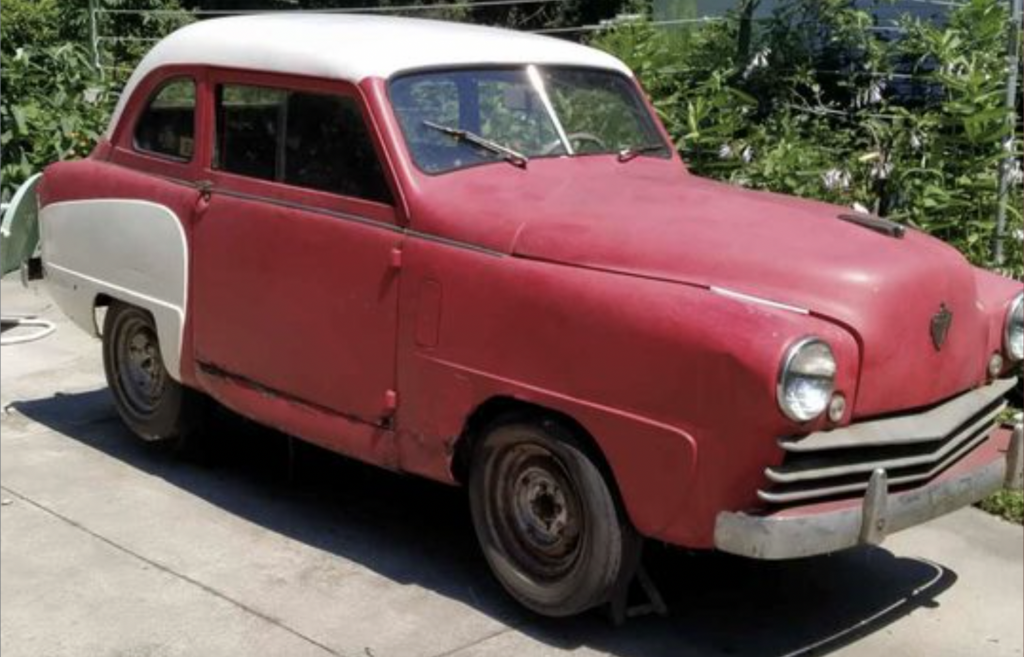 And check out this 1948 Kaiser. The body and interior look good given that this car costs only $3,400: 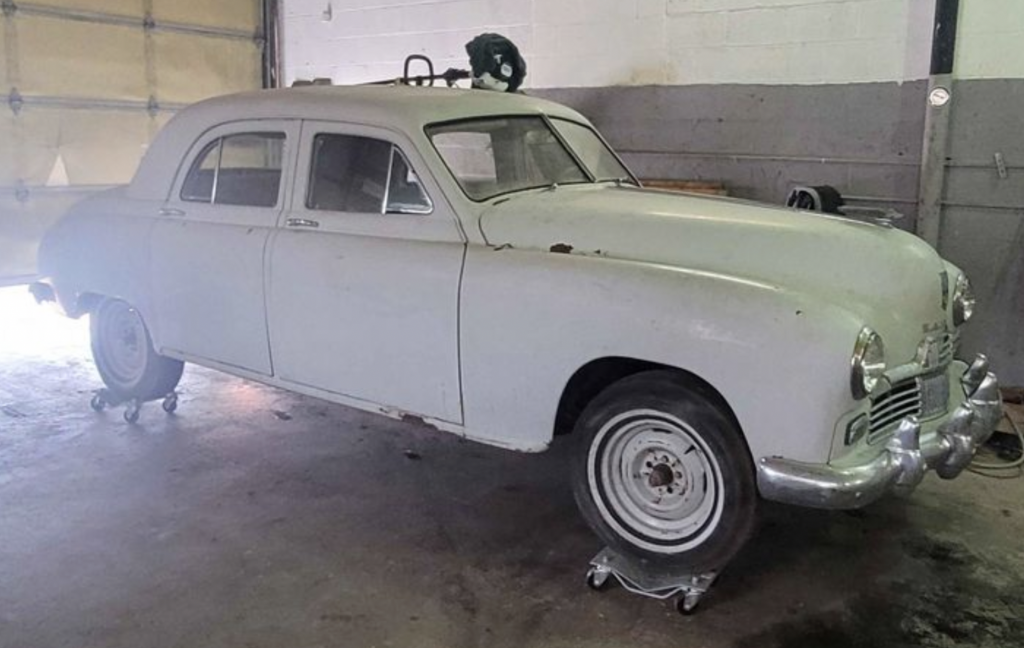 I have to admit, I’ve been jonesing for a Model T for some time now: 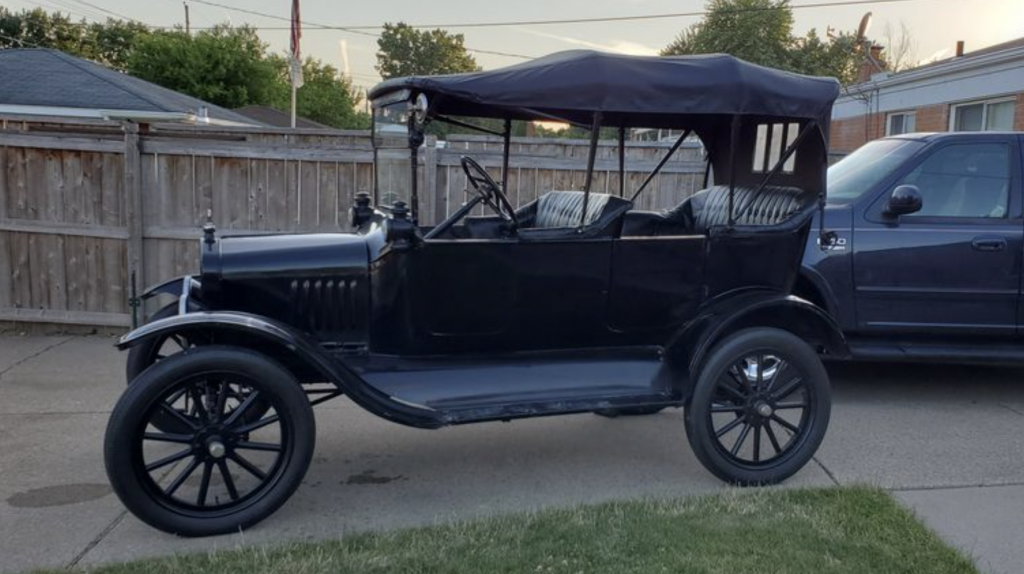 Then of course there’s still that Corvair for sale for only $3,700 — the one we mentioned in one of our Shitbox Showdowns last week: 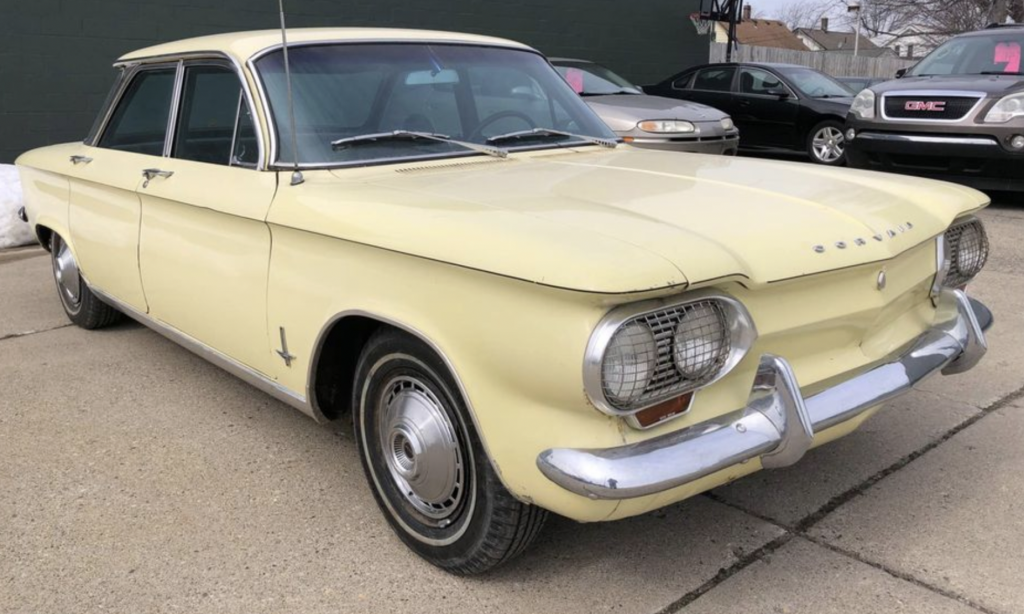 It’s pretty clear to me that buying cars in bulk is just smart business, and I need to continue doing it. I had planned to part ways with some of my fleet — and I’m sticking with that goal — but that just means there’s more room for new mechanical friends. Maybe I should buy that green two-door manual XJ…

Rust-loving Jeep man, cofounder and EIC of The Autopian, Jason's friend. Email: david@autopian.com
Read All My Posts »
PrevPreviousThe Best Way To Drive Over A Speed Bump According To A Suspension Engineer (Me)
NextThe Man Who Helped Create The Industry’s Toughest Crash Test Survives It In The Real WorldNext