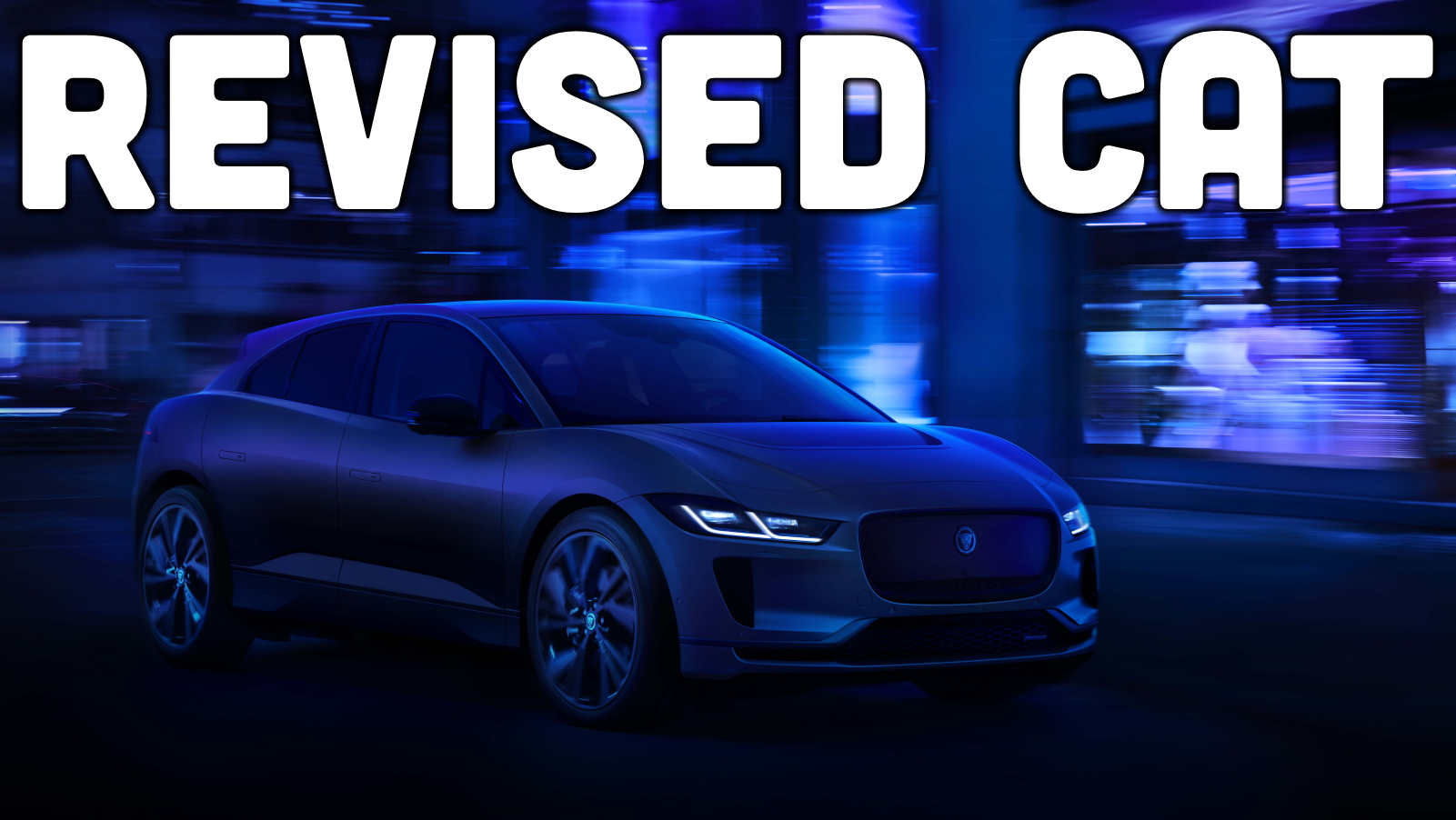 Pop quiz time: Jaguar makes an E-Pace and an I-Pace. Which one is an EV? If you have absolutely no idea, you’re not alone. It almost seems like Jaguar itself forgot about the I-Pace, although not to the same extent that GM seems to have forgotten to tell workers in Wentzville that Chevrolet Express production was supposed to stop years ago. Despite this seeming lack of attention, Jaguar’s updating the I-Pace for 2024 with the very smallest of facelifts. Let’s turn on the bright lights. 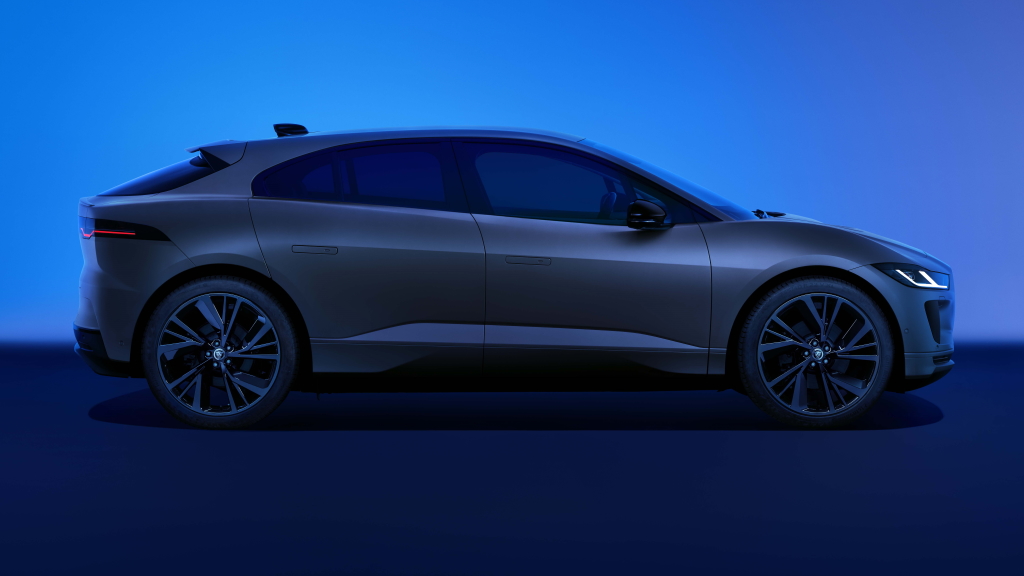 Wow, to the untrained eye, that looks exactly the same as the old I-Pace. Look a bit closer though, and you’ll see some tasteful styling updates. For starters, the lower fascia and lower door trim is now body-color for a sleeker appearance, as it should be. Black bezels and window trims are now standard from the R-Dynamic SE trim up, while the false grille ditches internal combustion pretensions in favor of an honest shade of gray. Speaking of paint, the filler panel behind the panoramic roof can now be painted black. The overall result of these alterations is a cleaner look that makes Jaguar’s EV seem a bit more demure. 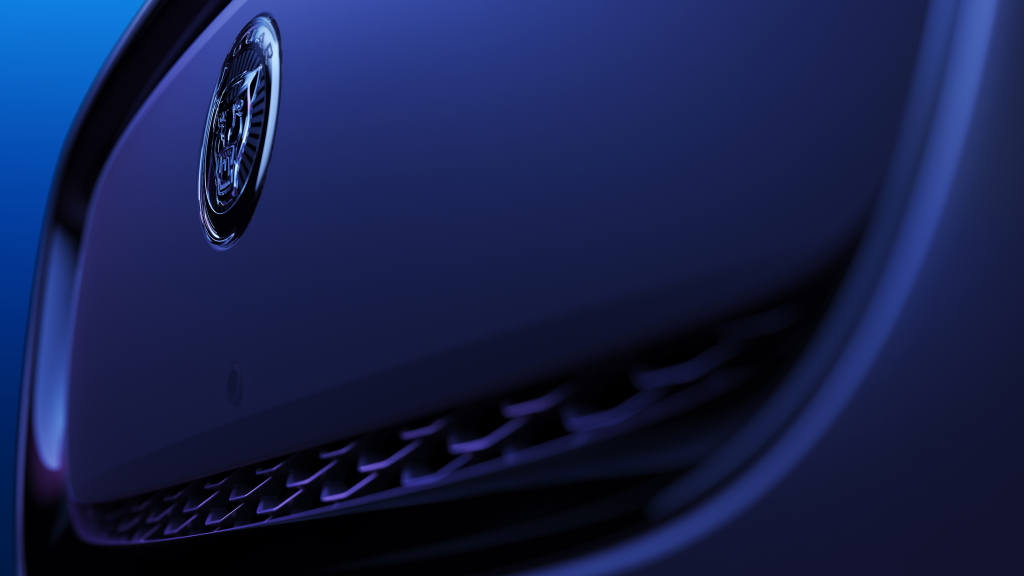 Alright, so a new grille and fresh trim. What else? Well, the current I-Pace already has Jaguar’s Pivi Pro infotainment system, so there’s no upgrade there. The powertrain is unchanged, the interior looks the same, and there’s not much talk of added features. However, there is a new top trim level on tap that’s sort of a best-of I-Pace collection. 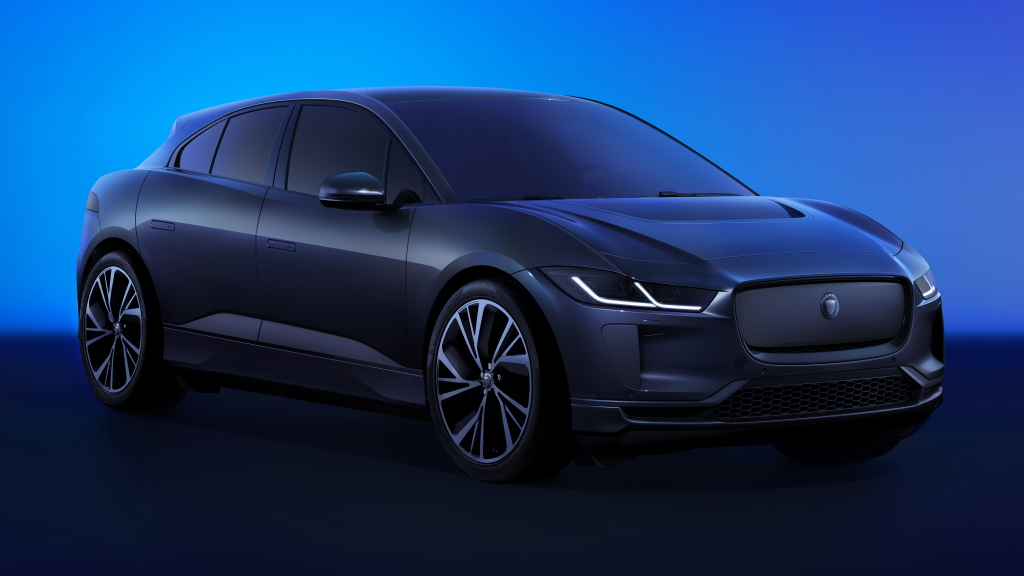 Called the 400 Sport, it’s what Jaguar really should’ve launched when the Jaguar I-Pace had its own one-make race series going. While this new trim doesn’t turn up the wick, it bundles some nifty visual and performance parts into one convenient package. A set of 22-inch wheels and the lack of a lower grille badge are the biggest visual indicators of a 400 Sport model, especially since the other big tweaks are inside and under the skin. Jaguar’s well-bolstered performance seats come standard on this trim, as does air suspension with adaptive dampers. Admittedly, these aren’t huge tweaks, but they are certainly nice options to have, at least for the duration of a lease. 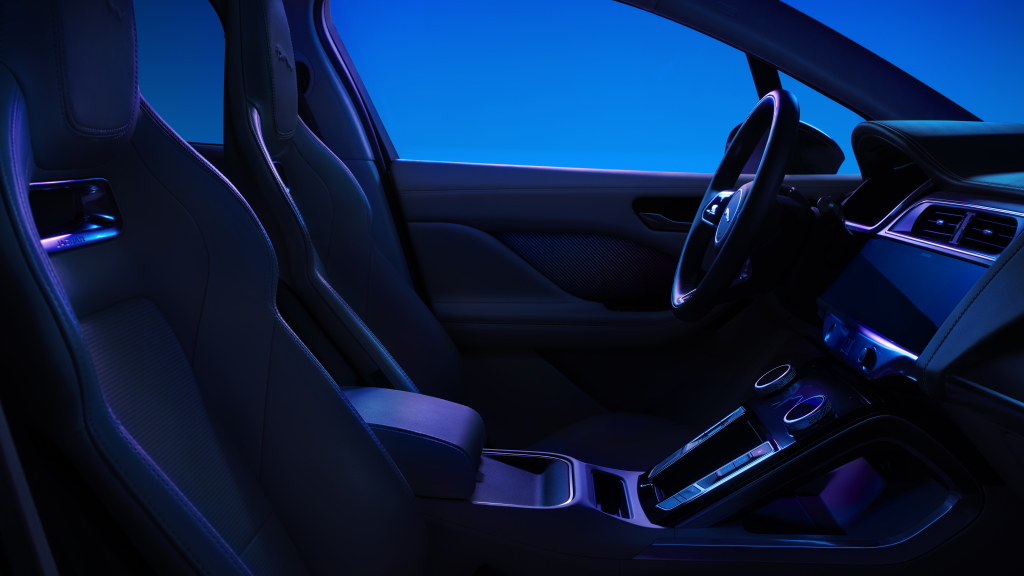 It’s a shame that the I-Pace has been largely forgotten. Not only is it largely a good car, it’s handsome, satisfying to drive, and distinctive. Jaguar sunk a whole bunch of money into developing this electric crossover, then did absolutely nothing with its heavily-modified variant of the D7 platform. There’s no electric Land Rover models, nor electric sedans based on this architecture, meaning it’s an expensive dead-end for the marque. Although a zero-to-60 time of 4.5 seconds is fairly good, a range rating of 246 miles and relatively slow 100 kW charging are a one-two punch that render Jag’s EV unappealing to most consumers. It certainly wasn’t bad by 2018 standards, but the game’s moved on so far since the I-Pace came out. 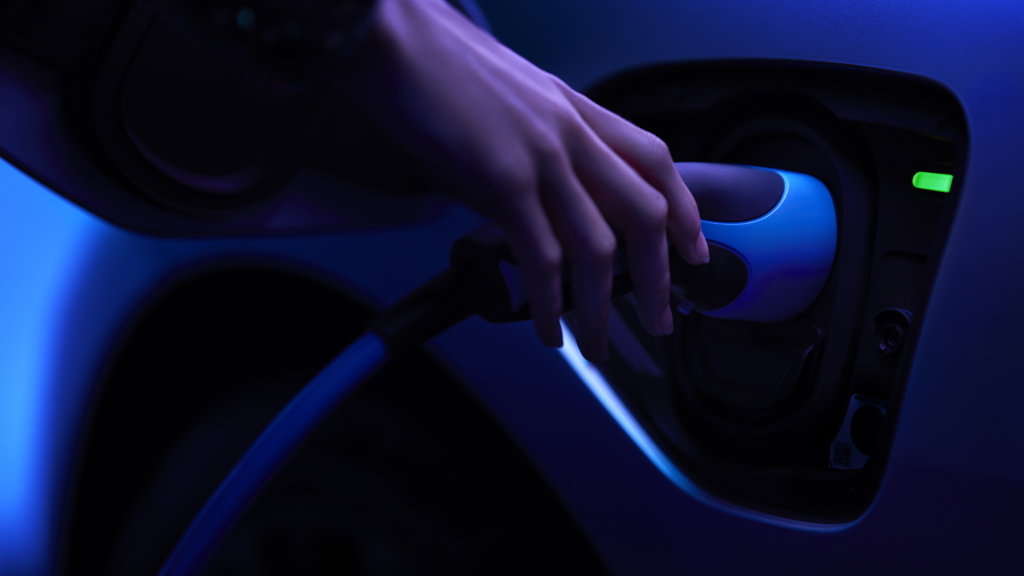 In a way, the I-Pace serves a reminder that the EV you buy today could seem quite outdated a few years down the line as range and charging tech continue to improve, despite still being lovely. While a few tweaks to Jag’s EV likely won’t help it stay in the running with the competition, it’s still a very attractive, very unique electric crossover. Ian Callum’s cab-forward adaptation of Jaguar’s signature styling language works well here, the cabin gets plenty of leather and wood, and the underpinnings make it great to drive. 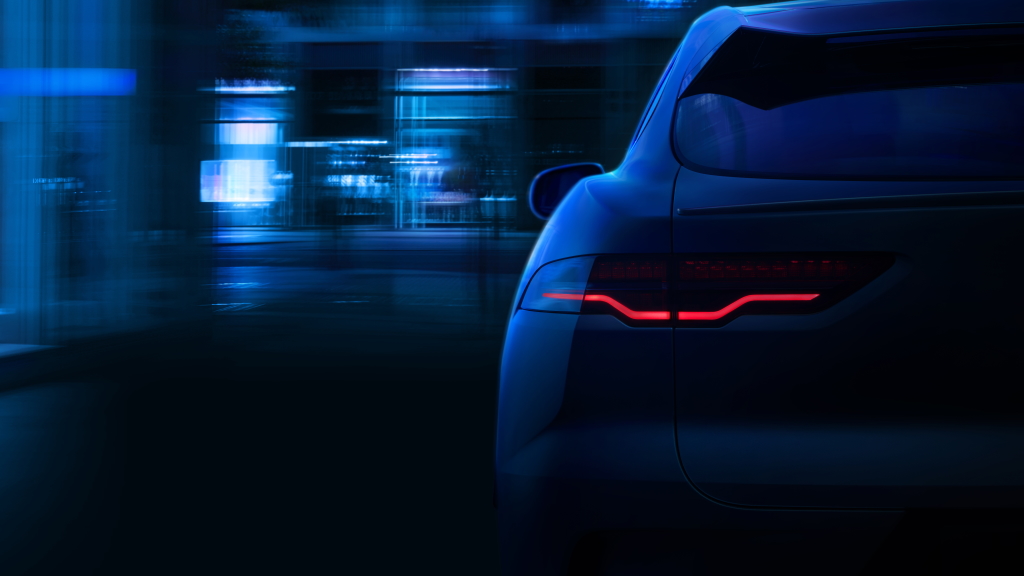 While I’d be genuinely surprised if anyone ponies up list price for a 2024 Jaguar I-Pace due to range and charging shortcomings, the I-Pace in general seems like a good deal on the used market. Pricing for the 2024 model hasn’t been announced yet, but expect more information to follow as the year rolls on.

Thomas is a Nu Rave-blaring, heel-toe downshifting, maple syrup-swilling, chassis-geeking, junkyard parts-hauling, floppy-haired scenester who's been writing about cars since college. His current ride is a 2006 BMW 325i with the six-speed manual gearbox. Instagram: @thomas.hundal Twitter: @thomashundal
Read All My Posts »
PrevPreviousThe Political Reason Why Gas Prices May Rise This Summer
NextIt’s Wrenching Wednesday! Autopian Members: Let’s Talk About Your Car Projects And ProblemsNext