The state of full-sized luxury Mercedes has a new S-Class on sale, BMW has a new 7-Series, Genesis has a new G90, and Lucid has entered the scene with the Air. All of this puts the once segment-defining Lexus LS in a bit of a tight spot. It’s been on sale for several years now and feels rather familiar compared to BMW’s George Foreman-grilled slab of onyx and Lucid’s extremely Californian EV. To keep up with the pack, the LS gets a few updates for 2023 that aim to fix some big complaints.

You may be asking, does the Lexus LS still matter? After all, it’s changed a lot in the past three decades or so. There’s no more silky V8, no more Celsior-branded JDM counterpart, no more giving the S-Class a bloody nose by offering more for less. Still, the LS holds a certain appeal as it has morphed from inoffensive luxury sedan to extremely Japanese flagship. More importantly, full-size luxury sedans like this are vestiges of a world most of us were raised in. A time before SUVs took over everything, a place where reasonably successful businesspeople weighed 5-Series against E-Class rather than X5 against GLE. While LS sales have slowed to just under 2,000 units year-to-date as of September, it’s still pleasant to see people choose sedans. 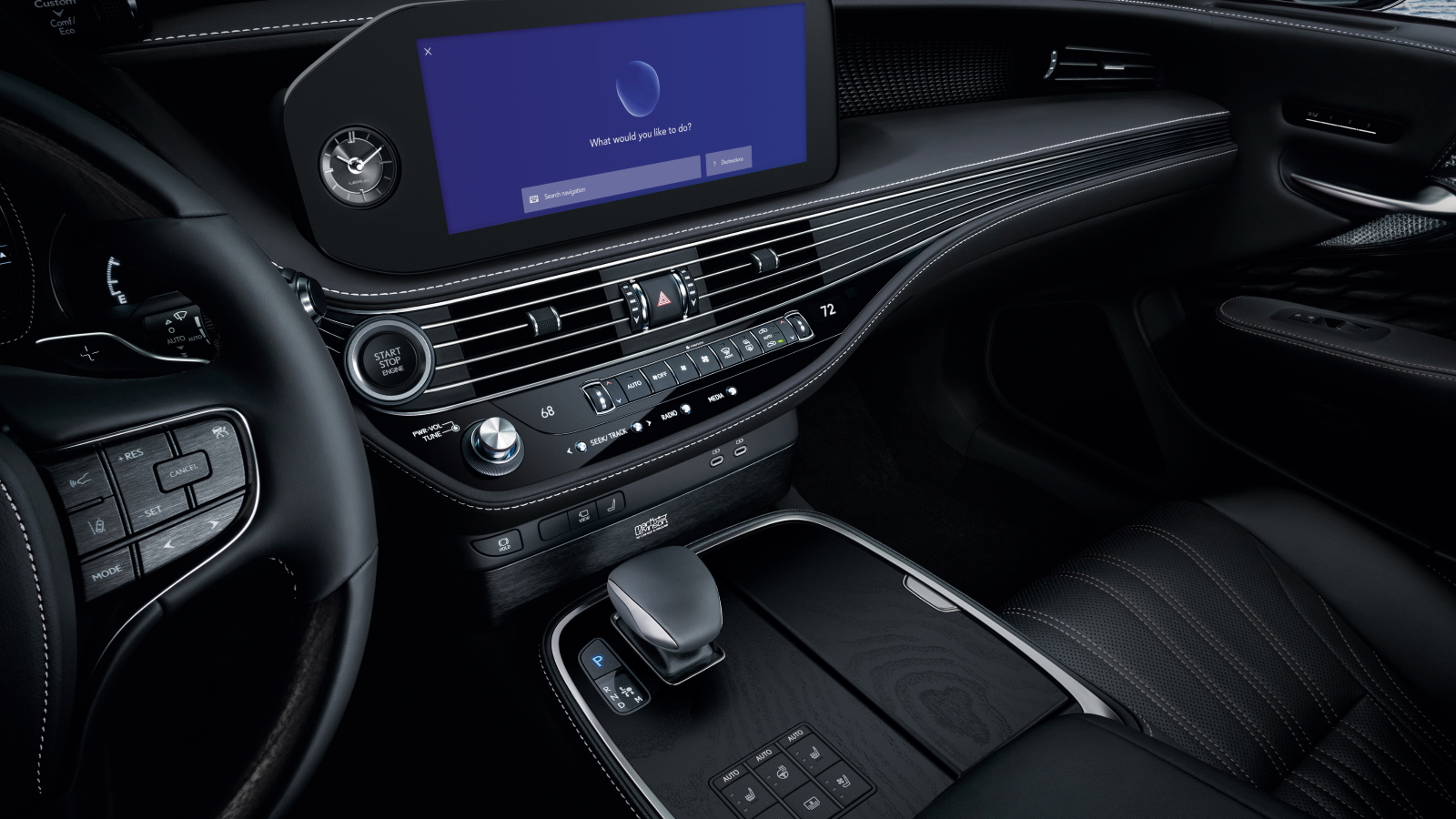 Let’s start with the big news for 2023, the banishment of the dreaded trackpad. While not nearly as abominable as the mouse you’d find in a 2013-to-2017 Lexus LS, the trackpad was a contentious interface that was hated by many. It’s all gone now, replaced with Lexus’ latest 12.3-inch touchscreen infotainment system. Not only should this reduce infotainment frustration, it also allows for a cleaner center console setup with more logical button layout. Just look at all those lovely hard buttons for seat heating and ventilation, rear sunshade operation, and heated steering wheel use. Add in six USB ports on tap, and the tech update sounds like an all-around win. 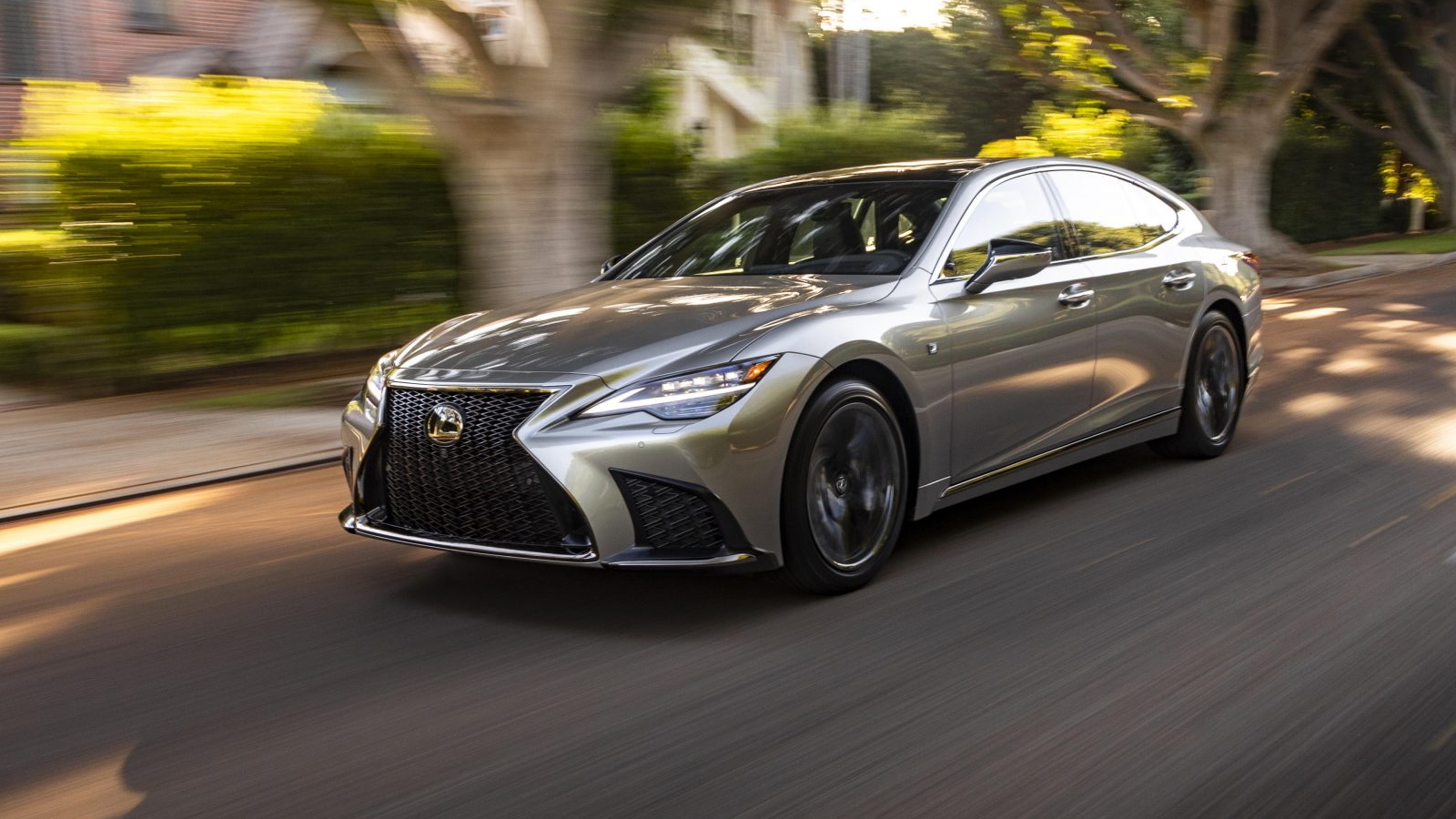 Of course, new tech isn’t the only big revision the Lexus LS gets. New anti-roll bars aim to keep the big sedan more level through the turns, while the variable dampers gain new solenoids and valves to keep ride quality supple. In addition, Lexus has re-tuned the electric power steering, re-mapped the gearbox calibration, and played around with the braking system for good measure. It all sounds extremely promising and could result in the best-driving fifth-generation LS to date.

As for pricing, the basic 2023 Lexus LS 500 clocks in at $77,535 including a $1,150 freight charge, while the LS 500 F-Sport starts at $81,135. All-wheel-drive is an extra $3,250 on either of those trims, while the LS 500h hybrid model costs an eye-watering $113,435 but comes standard with virtually everything including Lexus’ Teammate hands-free Level 2 advanced driver assistance suite. That big-dog hybrid version seems to be in a class of its own, what with no other manufacturer offering a traditional hybrid in the executive sedan segment. 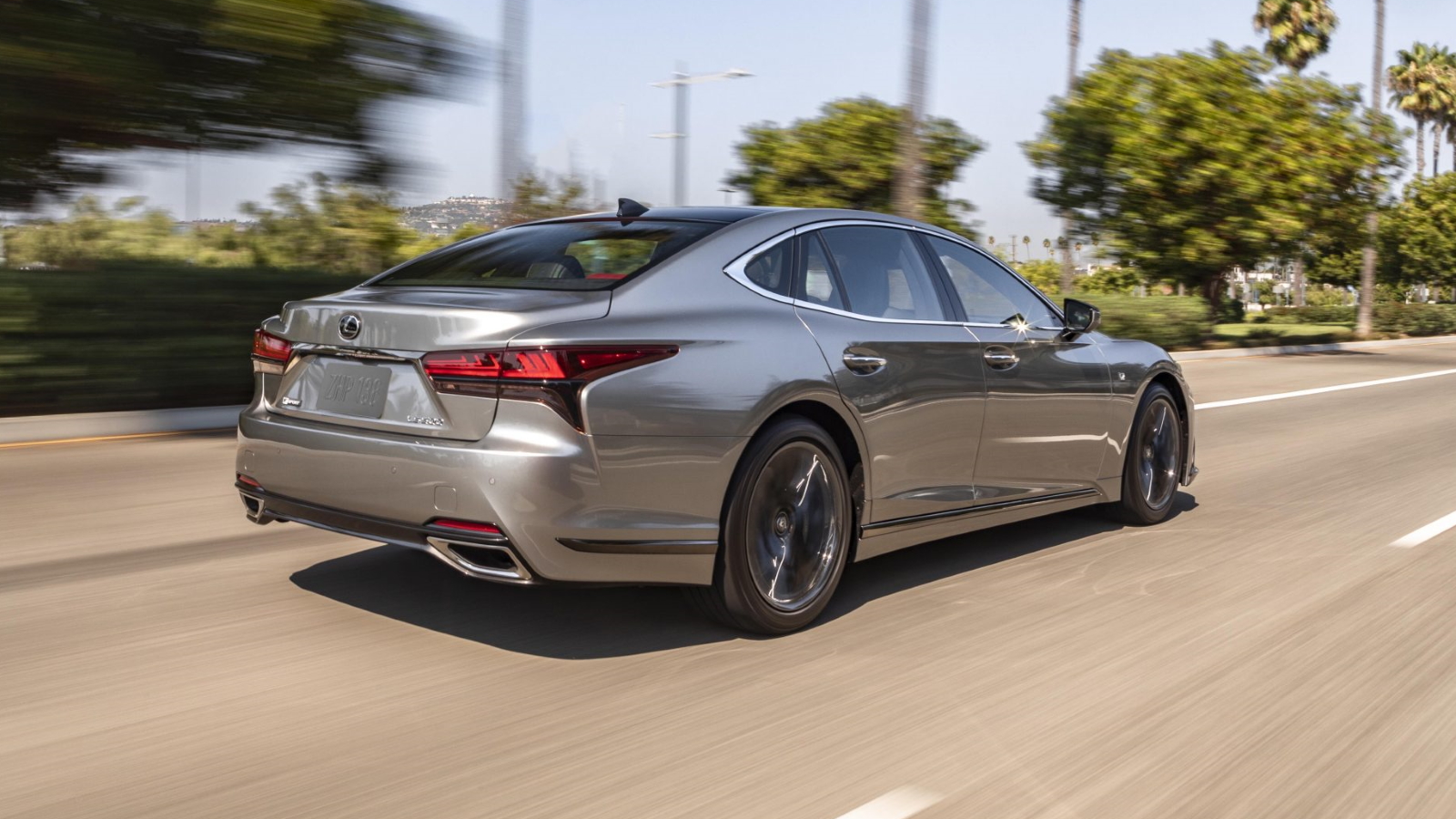 While it doesn’t feature the cabin tech of the new BMW 7-Series or quite the same opulence as the Mercedes-Benz S-Class, the updated Lexus LS should keep its loyal fanbase happy. You know exactly who I’m talking about, those old money types who were burned one too many times by expensive service department visits when driving other brands’ cars. Plus, it remains a bit of a bargain compared to the German competition, handy given how expensive even luxury cars have become.

All photos courtesy of Lexus

Thomas is a Nu Rave-blaring, heel-toe downshifting, maple syrup-swilling, chassis-geeking, junkyard parts-hauling, floppy-haired scenester who's been writing about cars since college. His current ride is a 2006 BMW 325i with the six-speed manual gearbox. Instagram: @thomas.hundal Twitter: @thomashundal
Read All My Posts »
PrevPreviousA Look At The Off-Road Trip That Resulted In Our $700 Chevy Tracker Dead On A Trailer And Our $1700 VW Touareg Stranded In An Abandoned Detroit Neighborhood
NextA Daydreaming Designer ‘Four-Door-Ifys’ Some Of America’s Automotive GemsNext