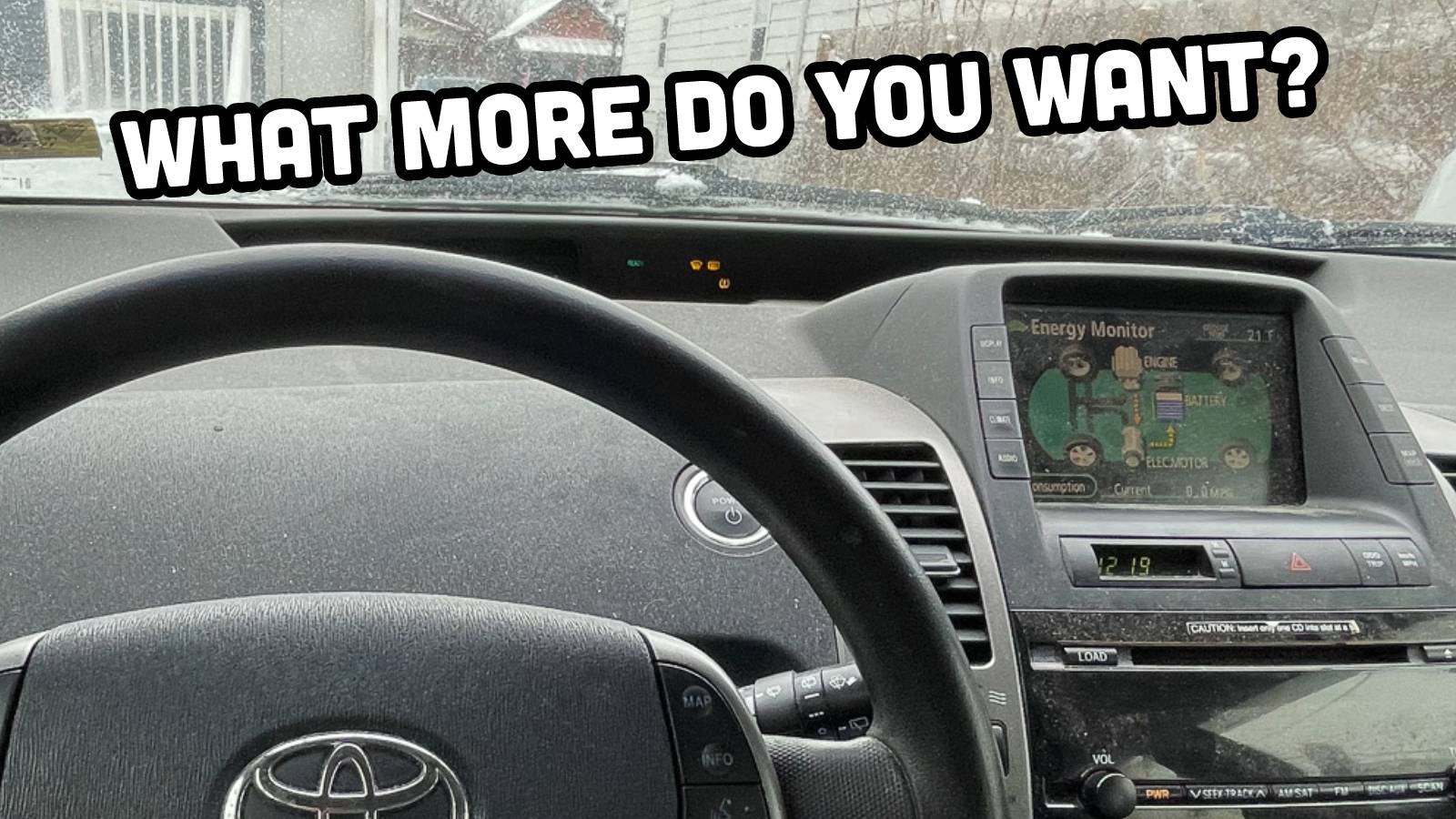 I’m tired of the Toyota Prius hate, although maybe I’ve already been paid for that take elsewhere. But, it’s true! If you’ve seen me elsewhere on the internet of things, you’ve probably noticed, that like the rest of The Autopian crew, I have a penchant for buying shitty, unloved (by enthusiasts, an owner, the market, or all of the above) cars. My latest acquisition, a $900 2009 Toyota Prius, turns out to need much less work than I thought to get roadworthy.

Now that it’s drivable and safe, I’ve been tootling around town in it while I await the Polar Vortex to disperse to get that cigarette-laden “bowling alley smell” out, as a good friend told me. But, the more seat time I’ve got with this car, the more I’ve come to understand: the second-generation Prius was fucking brilliant, especially its touchscreen infotainment system.

Now, I know there’s a considerable aversion to any sort of screen-anything in cars, and I do understand why. When poorly implemented, touchscreen systems can be irritating at best and hazardous at worst. But, yet, it seems like the Prius avoids those critiques, after, like 15 years, the infotainment is arguably a masterclass on how to do the damn thing right. Why? 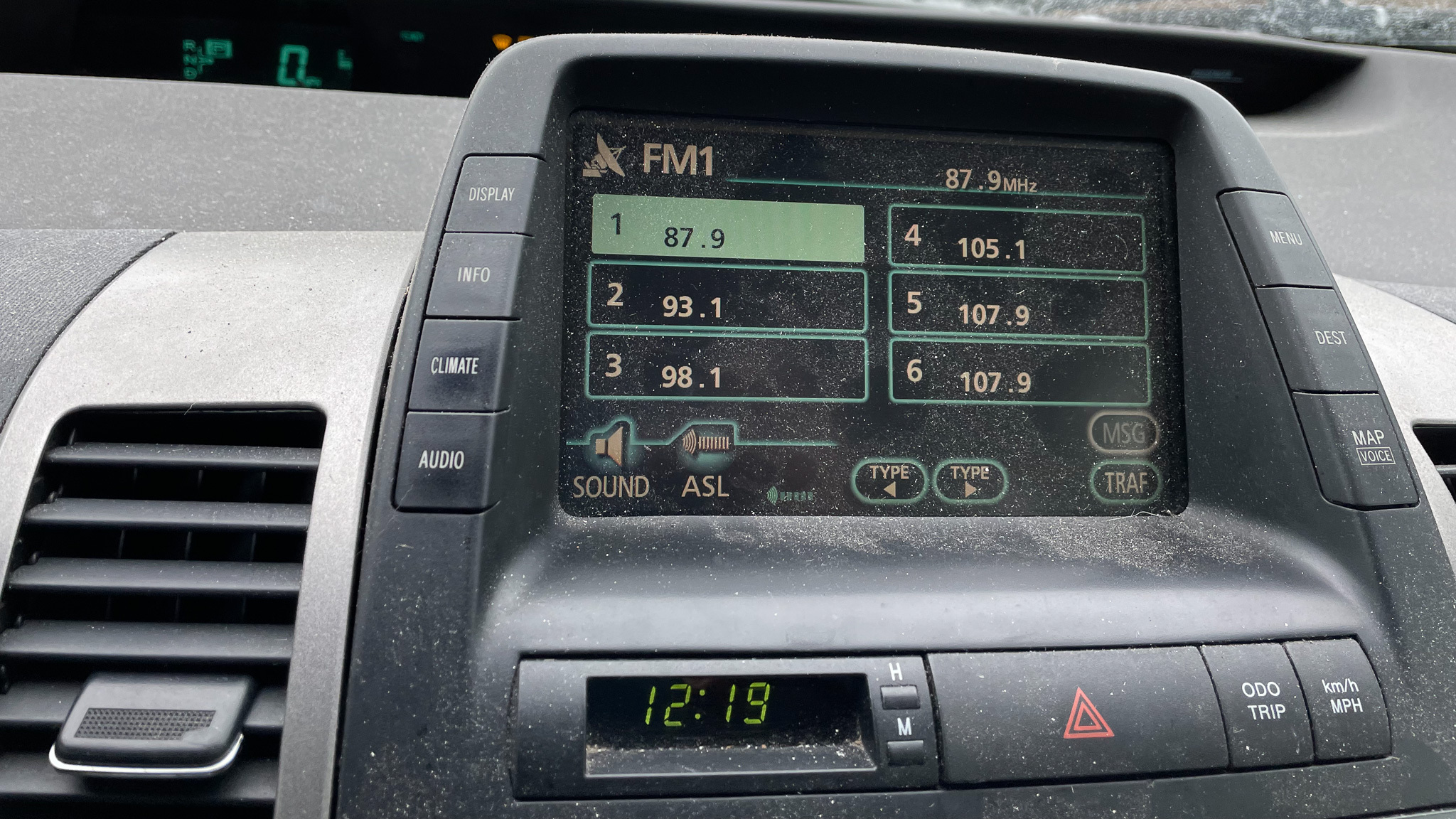 Well, for starters, Prius’s head unit is really really responsive. I feel like as we ask infotainment systems to do more and more, there’s a tendency for latency to enter the system. All too many times, I’ve been in any number of press cars, where I’ve quickly been able to ascertain how to navigate the various menus—only for the screen to not react. I poke, prod, and angrily tap like a toddler banging on the side of a saltwater aquarium, as I wait for the system to finally process my request for it to do the thing.

That doesn’t happen with the Prius. The touch areas are accurate and true, and the system nearly never freezes or slows down. It seems like an allegory for the rest of the car: unconventional, but dead reliable.

Although I’m not a fan of HVAC controls being integrated into the touch interface, the Prius gets away with it for a few reasons. Firstly, the sides of the screen have hard keys that instantly take you to the menu. When you’re in the menu, the icons are simple and easy to read. If that’s too hard, well, Toyota’s put redundant hard button controls on the steering wheel. 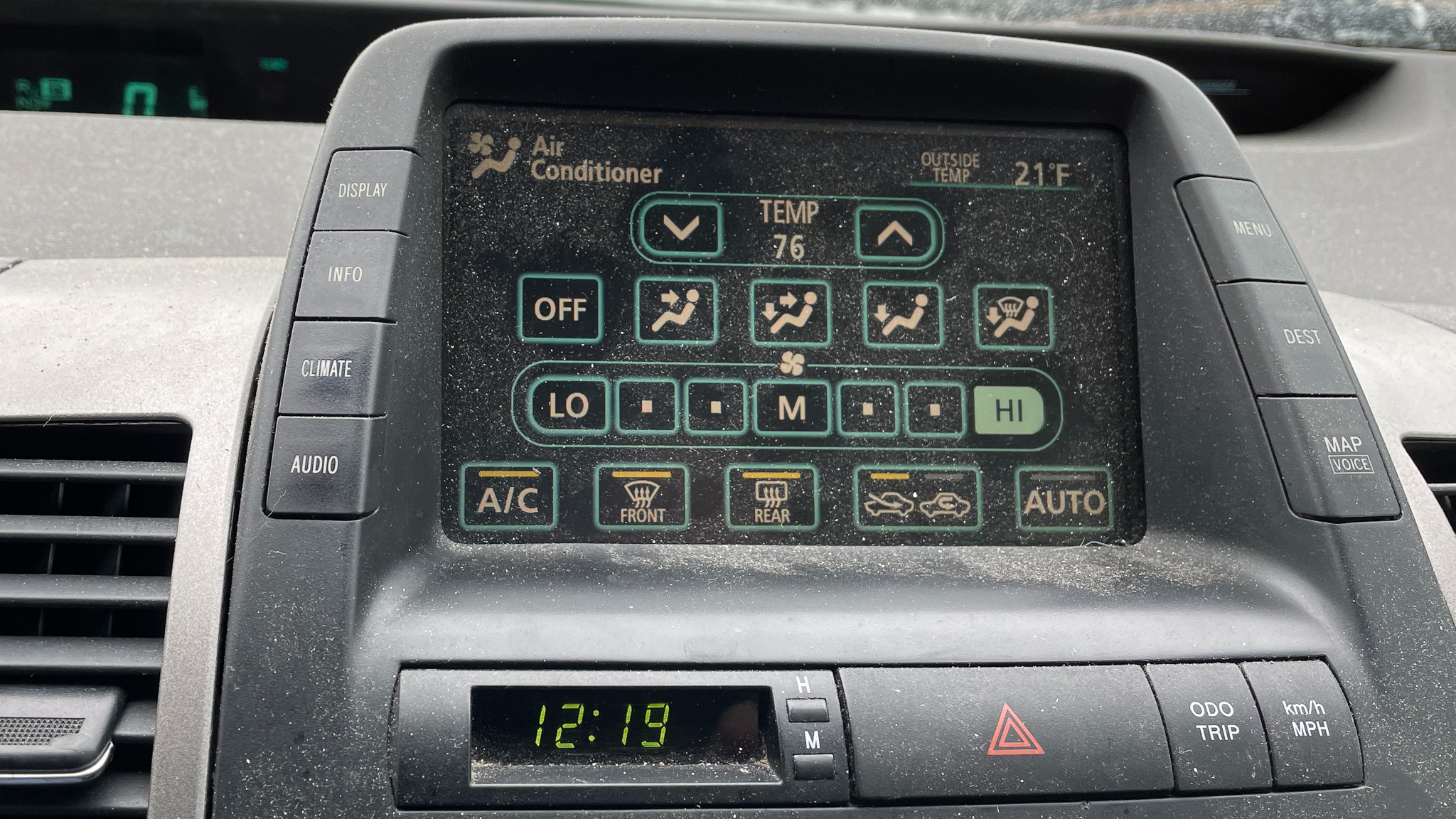 It’s all really well-considered. I’m not pawing through menus to find out how to change a radio station or turn the fan on.

Then, there’s the whole “energy monitor” screen that most Priuses default to. The more I drive the Prius the more I understand why so many hypermilers became the bane of Bush-era streets and freeways; it’s mesmerizing.

See, when the Prius first came out, it was the very first model to use Toyota’s hybrid system, which on its introduction in 2000, would have been driving like a spaceship. In essence, the Toyota Hybrid system omits a transmission, replacing it with a planetary gearset that links two electric motors and the gas engine. In a way, the electric motor sort of acts as low gearing, using its high torque to get the vehicle moving, where then the gas engine can continue forward. The electric motor can assist at different times to give the car a torque boost. It’s pretty simple to parse out now, but back in 2000, that shit was super complicated.

Toyota generously gave drivers the energy monitor, which showed the driver, in real-time, what the hell the electric motor, gas motor, and battery were doing at any point in time. For most drivers, that was some techno mumbo jumbo that had no meaning to how they’d drive the car. Me? I’m built differently. 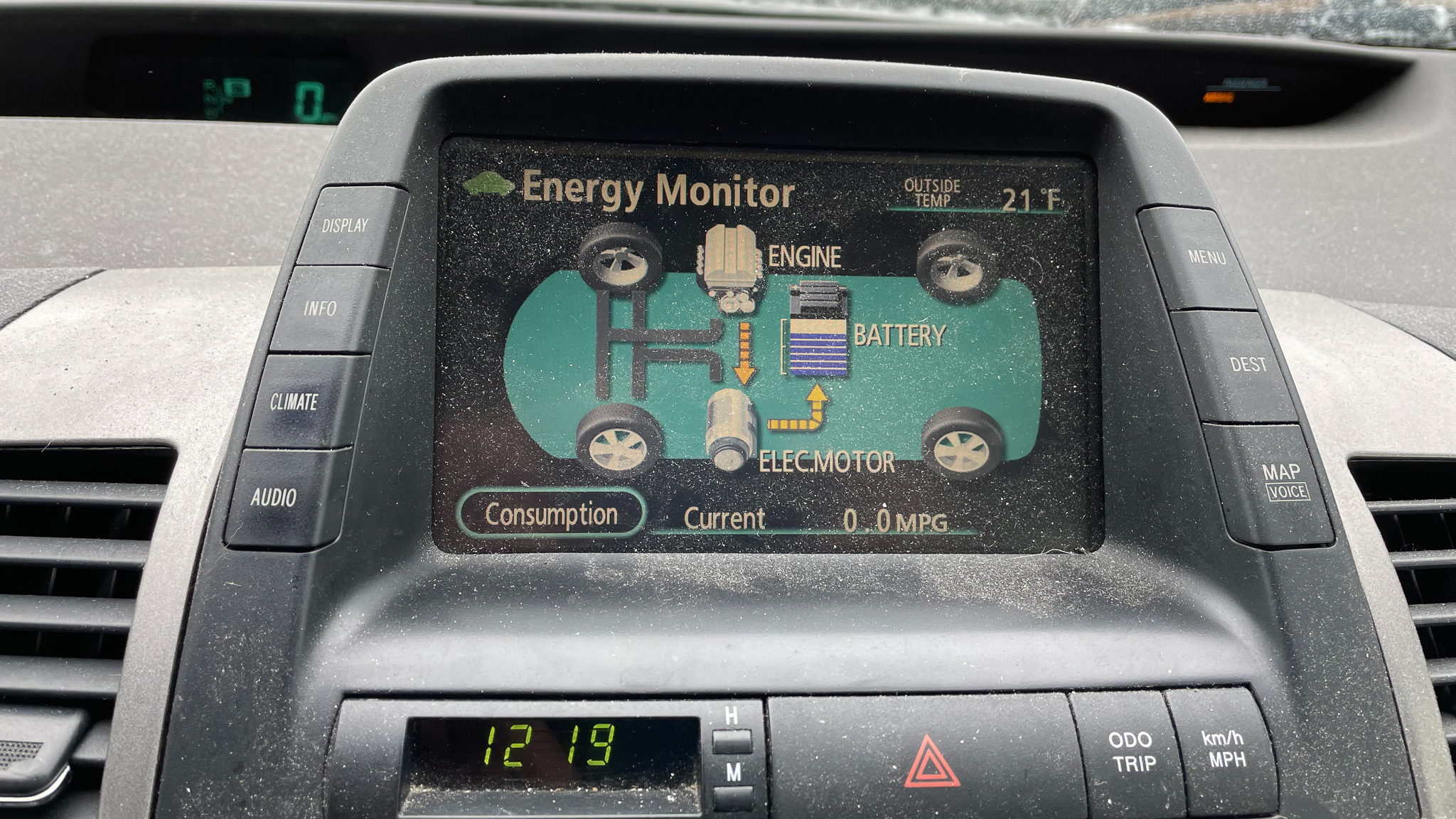 That little screen is kind of the key to understanding how to effectively drive the Prius at its best MPGs. The idea is to get the car to operate on electric power as long as possible, allaying the fuel-burning of the gas motor. With the energy monitor screen, that became challenge number one; taking a tip out of the hypermiling book and watching the screen like a hawk, I found a way to accelerate so slowly, that I got up to almost 15 mph on electric power alone. Suddenly, I understood why everyone hated Prius drivers. Whoops.

Now, it’s not perfect. Obviously, this is a 2009 model year of a car introduced in 2003, so it definitely looks old. The graphic design is giving very much, uh, Sega Dreamcast BIOS boot menu vibes. The gradients, flat shapes, and graphic design have made the Prius’s system super-dated. Also, in the age of cellphones, streaming audio, and the removal of the 3.5mm jack, making the auxiliary input work with Apple Music took a not-so-good 3.5mm to Bluetooth device.

But, come on, what can you expect from a car so old? Back in 2003 when the car was released, we still had ringback tones and CDs full of stolen music from Napster. What the hell was streaming audio? I’d imagine that a touchscreen interface made the car look and feel like it had driven out of the future.

I just wish Toyota took the lessons learned from the Prius’s infotainment and applied them to other places in the lineup. The modern Toyotas I’ve driven don’t have an interface half as intuitive or innovative as the one it gave us in the Prius.

Read All My Posts »
PrevPreviousThe Secret Behind The 2023 Mini Seaside Edition They Don’t Want You To Know
NextWas David Even In Australia When He Supposedly Achieved The Impossible? Comment Of The DayNext