We might be due for a new generation of Mini soon, but that doesn’t mean the current model’s done quite yet. Here’s the newly announced Mini Seaside Edition, which “Celebrates 30 years of individual style and maximum fresh-air driving fun.” In short, three decades of al fresco Minis. Lies! It’s all lies! 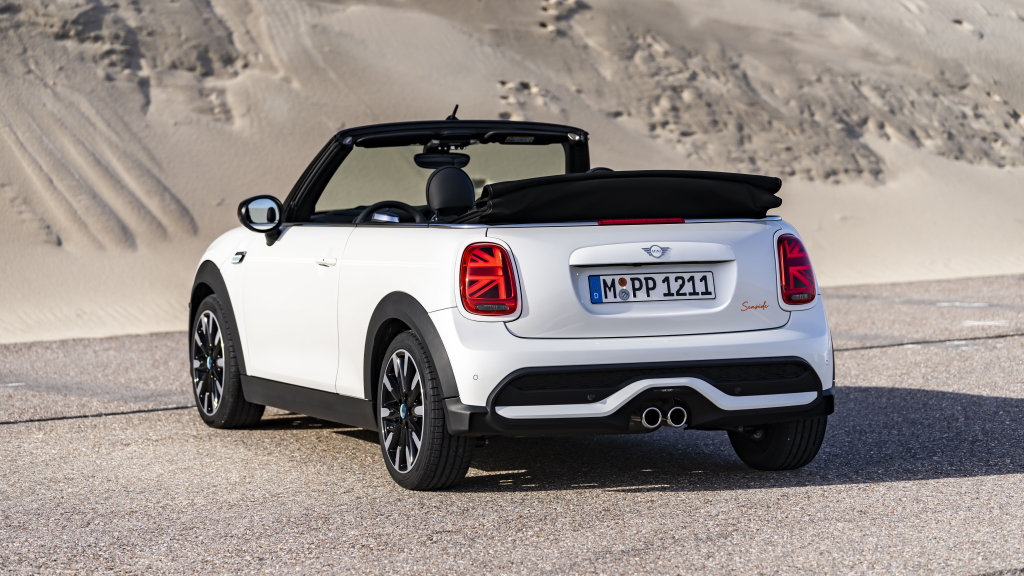 Based on either the standard three-cylinder Cooper cabriolet or the quicker four-cylinder Cooper S variant, the Seaside Edition gets a whole bunch of badging that says 30 if you squint really hard, along with a choice of two colors. You can spec Nanuq White if you’re alright with something a little bit boring, or you can tick the box for Caribbean Aqua if you really want to play up the seaside part of things. 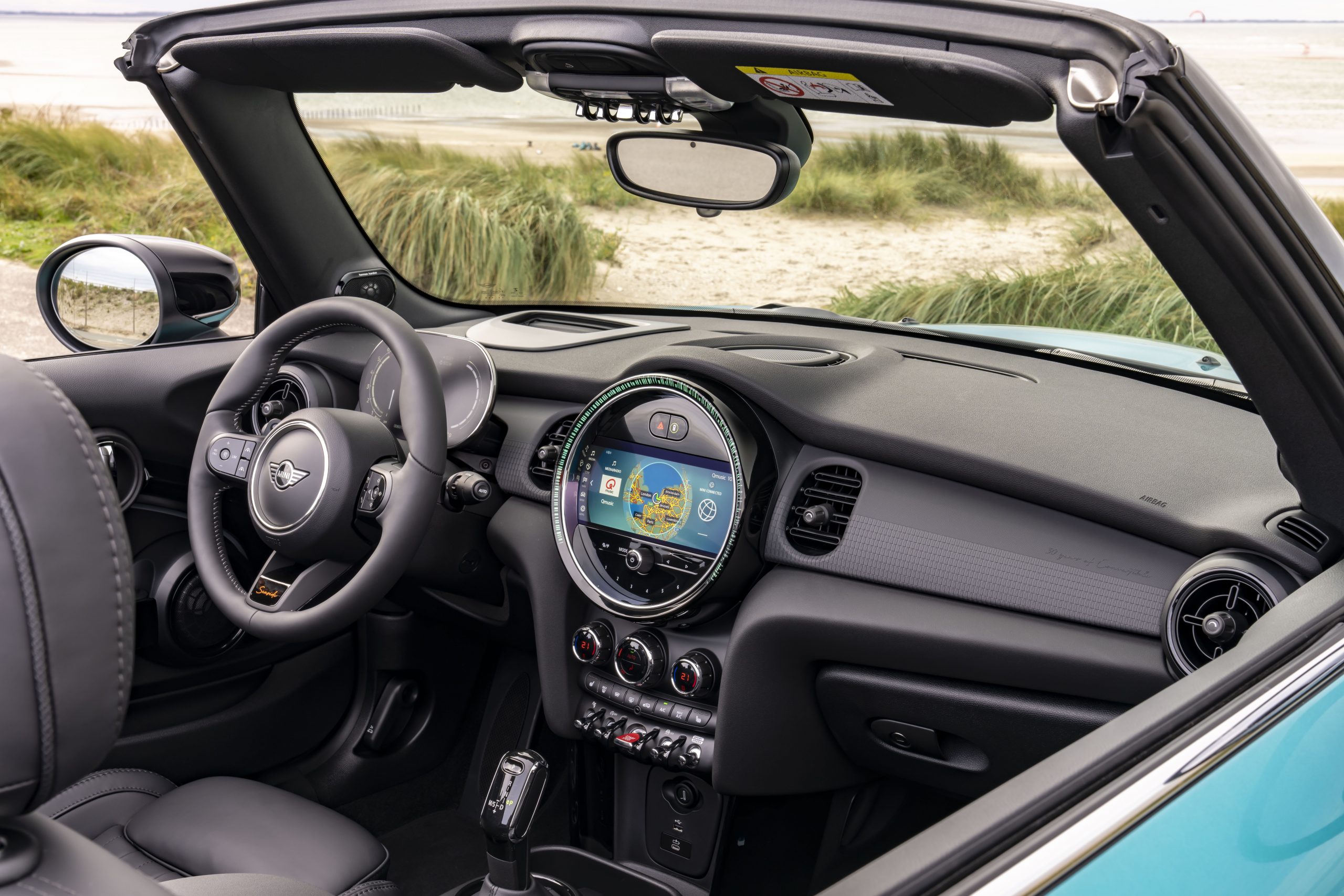 In addition to badges and paint, you get heaps of equipment like sat-nav and leather upholstery, plus a rather neat set of bodyside stripes and some loud graphics on the front bumper to really drive home that this is a special edition Mini. Mind you, I’m not sure how pleasant that black leather will be during a day in the sun, but at least it should be easy to clean. 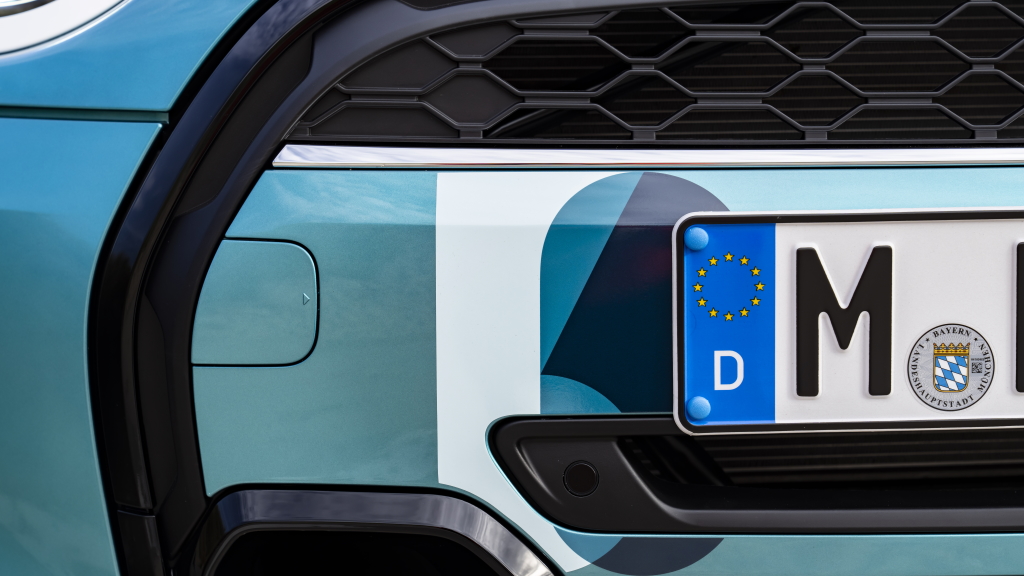 It’s all well and good that Mini is rolling out a special cabriolet, but there’s just one tiny problem: the Mini Seaside Edition doesn’t actually mark 30 years of Mini cabriolets! 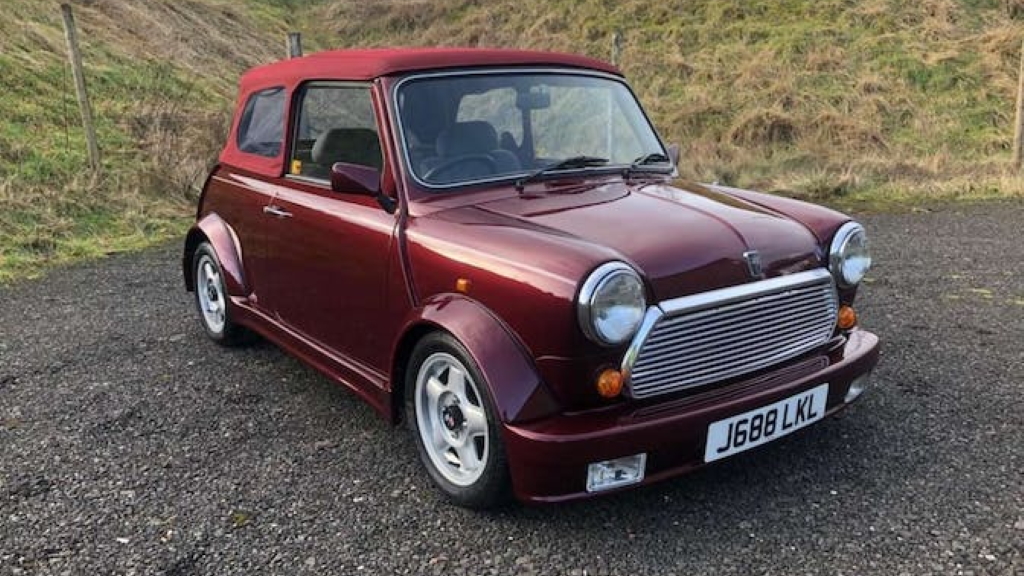 To explain why, let’s go back almost 32 years to 1991, when Rover still had control of the Mini brand. With Alec Issigonis’ iconic little car enjoying a cultural renaissance of sorts, Rover wanted to cash in through special models, and a cabriolet seemed like one way to do it. There’s just one problem: slicing the top off of a car is expensive, and Rover just wanted to dip its toe into the pool to check the temperature. Cue Lamm Autohaus. 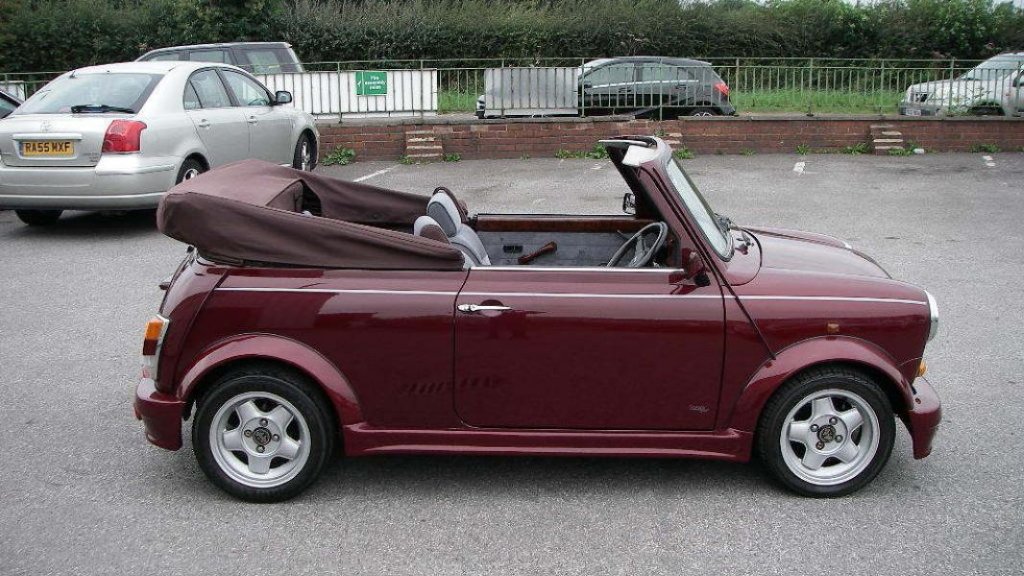 As you can probably tell by the name, Lamm Autohaus was a German firm that had been chopping the tops off of Minis since the 1980s. Rover simply rang this specialist up, placed an order for 75 drop-top Minis, all with right-hand-drive and all in red with red roofs and special body kits. Those 75 cars were then shipped to just 12 Rover dealers in preparation for sale. At the time, the price tag was astronomical – £12,250 for a Mini. For context, a 1991 Mini Cooper initially retailed for a much more reasonable £6,595. 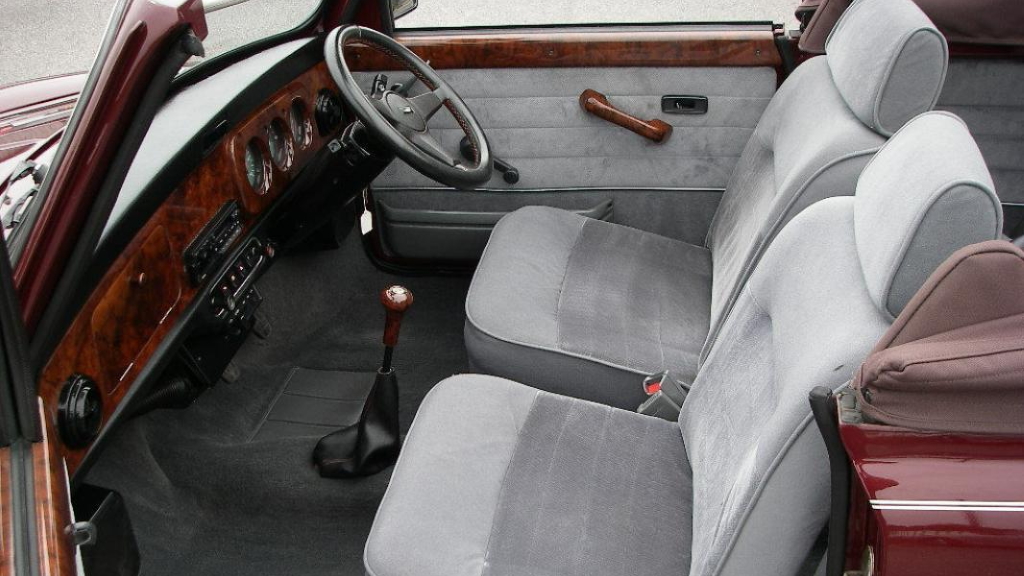 Despite the high price tag, all 75 cars sold within a month, making the program successful enough to justify more drop-top Minis. Instead of contracting Lamm Autohaus for more conversions, Rover turned to Karmann and Tickford for help bringing production in-house, and revealed the car in October of 1992 with sales starting in 1993.

Will Mini amend the special badging on the 2023 Mini Seaside Edition to say 32 instead of 30? Absolutely not. They’re too afraid to admit the truth (or, maybe, I’m just being enormously pedantic and this doesn’t matter at all).

Our Professional Car Designer Draws A Mini Truck Made By Mini

Thomas is a Nu Rave-blaring, heel-toe downshifting, maple syrup-swilling, chassis-geeking, junkyard parts-hauling, floppy-haired scenester who's been writing about cars since college. His current ride is a 2006 BMW 325i with the six-speed manual gearbox. Instagram: @thomas.hundal Twitter: @thomashundal
Read All My Posts »
PrevPreviousI’m The Australian Who Housed David Tracy For A Month For Project Cactus, Here’s The Madness We Endured Together
NextMy 2009 Toyota Prius May Be the Pinnacle of Touchscreen Infotainment TechnologyNext