Can you believe that it’s been 20 years since the Mk4 Volkswagen Golf R32 debuted? While the R32 and later Golf R occupied a more mature corner of the hot hatch arena, it’s undeniable that they pushed Golf performance further than the GTI and made a lot of Volkswagen customers very happy. To celebrate this milestone, Volkswagen has given America its own Golf R 20th Anniversary Edition, and it’s a little bit of a letdown.

Let’s start with what the American version gets. Dubbers who could’ve hooped [Editor’s Note: I think this means tall people? Because of the extra headroom? – JT] will likely appreciate the sunroof delete, although almost everything else seems mostly like stuff you could find on eBay. We’re talking about carbon fiber trim, contrasting painted mirror caps, blue emblems, and puddle lights with logos. The sort of tat many 18-year-olds put on their first German cars. Otherwise, the wheels are finished in black like someone popped down to a powdercoating shop, and that’s about it. 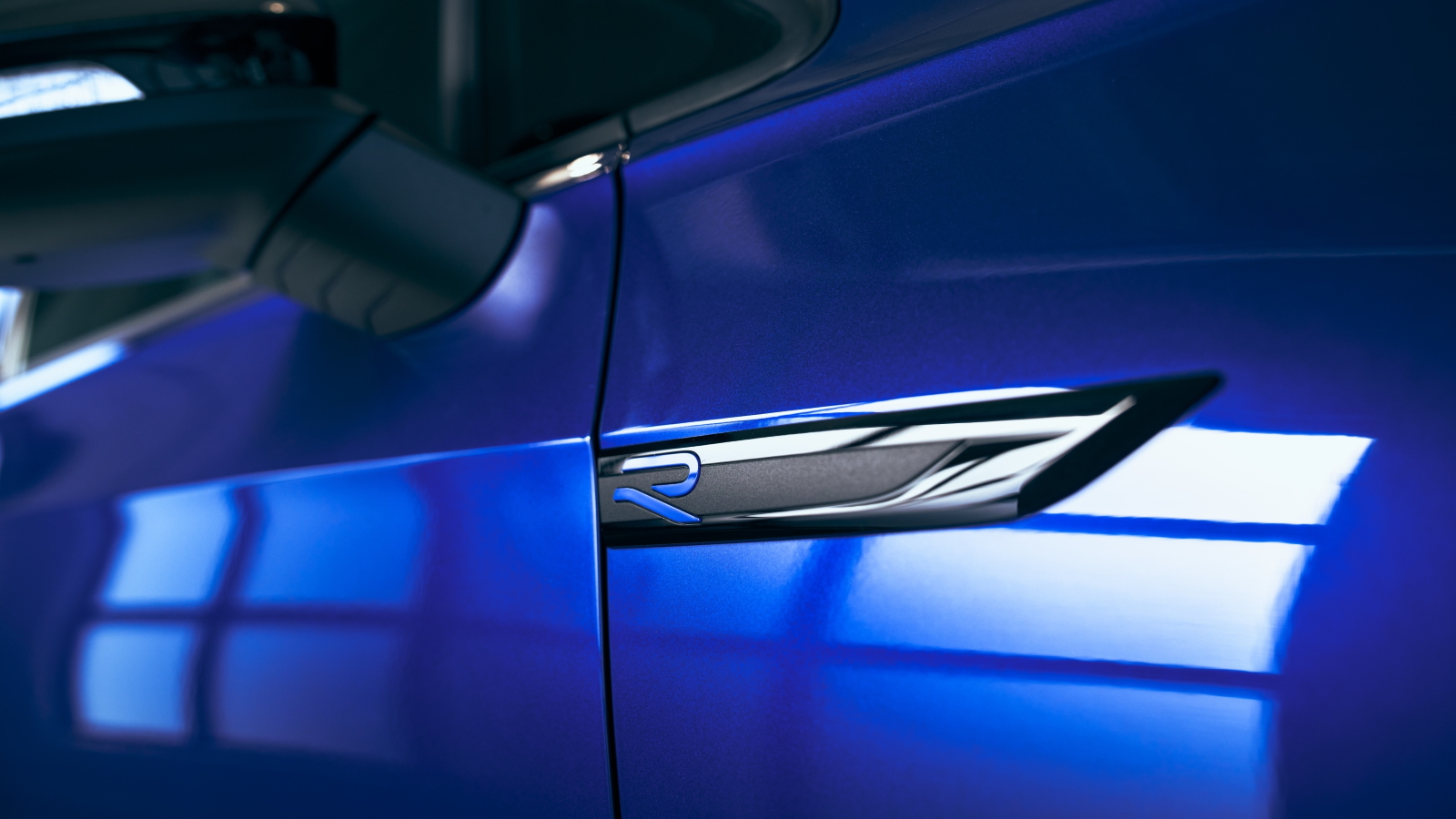 The American Golf R 20th Anniversary Edition doesn’t make the extra power of the European version, and there’s no word on Emotion Start [Editor’s Note: That’s just a little feature that will rev the engine to 2,500 RPM at startup to get your genitals more engorged. – JT] either. While a goofy 2,500 RPM start-up will ensure that owners of 20th Anniversary models in other markets will know their neighbors, I can’t help but love how stupidly fun that feature sounds.

Put simply, the American Golf R 20th Anniversary Edition is a plain Golf R with a bunch of cheap tacked-on cosmetic mods. Aside from the sunroof delete, any owner without great taste could largely replicate this package, and that makes me sad. Volkswagen fans should get more for an extra $650 over a standard car, especially if a sunroof isn’t included.

Volkswagen used to do some really proper special edition Golfs and Jettas, and I’m not just talking about mad models like the Golf Country either. The GTI and GLI Fahrenheit editions of 2007 featured fun Magma Orange and Imola Yellow paint jobs, respectively. The outgoing Golf R was eventually offered in a vast color palette including teals, yellows, and purples. The American GTI 20th Anniversary Edition of 2003 featured a wicked set of OZ wheels, a Votex lip kit, and available Imola Yellow paint. Meanwhile, the Golf R 20th Anniversary Edition gets no such fun. 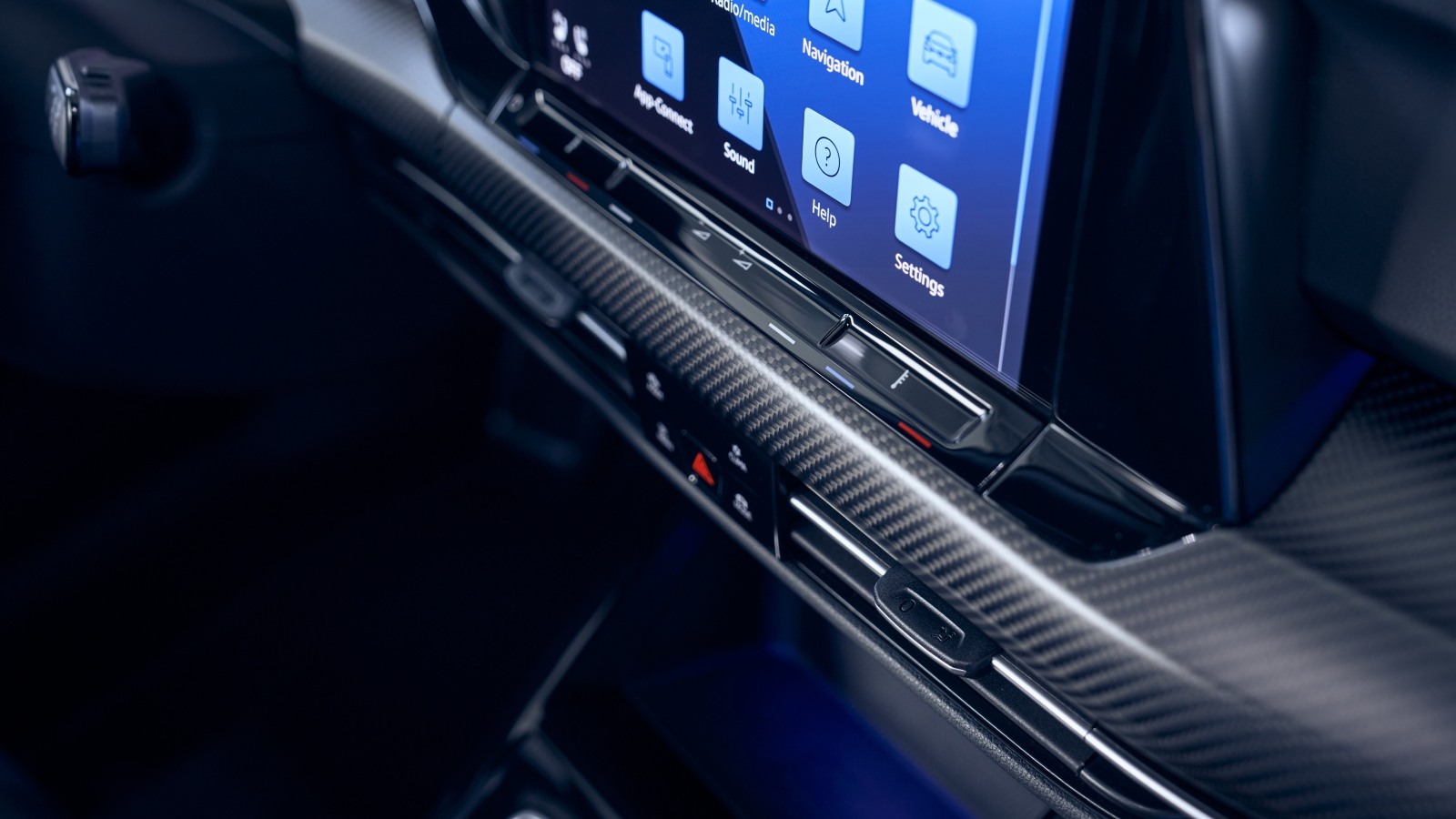 I understand that the Golf R is typically the hot hatch for very serious professionals who wouldn’t be caught dead in a Hyundai Elantra N or the old Honda Civic Type R, but there has to be a way to inject a little bit of fun into a sensible package. While homologating a bespoke engine calibration would be prohibitively expensive, how about a little more visual flair? Why not take some of the best bits of past R32 Golfs and blend them into one cohesive package. Here’s what I’m picturing.

Start with a set of silver 20-inch wheels inspired by the OZ Aristo units from the Mk4 Golf R32, then make the interior trim from aluminum in a throwback to the Mk5 Golf R32. Next, whip up a tasteful new front lip to amp up the visuals, then replace all R logos with the old logo found on the Mk4 Golf R32. Now that would be how you do a relatively mild heritage edition without going to the expense of certifying a new tune. 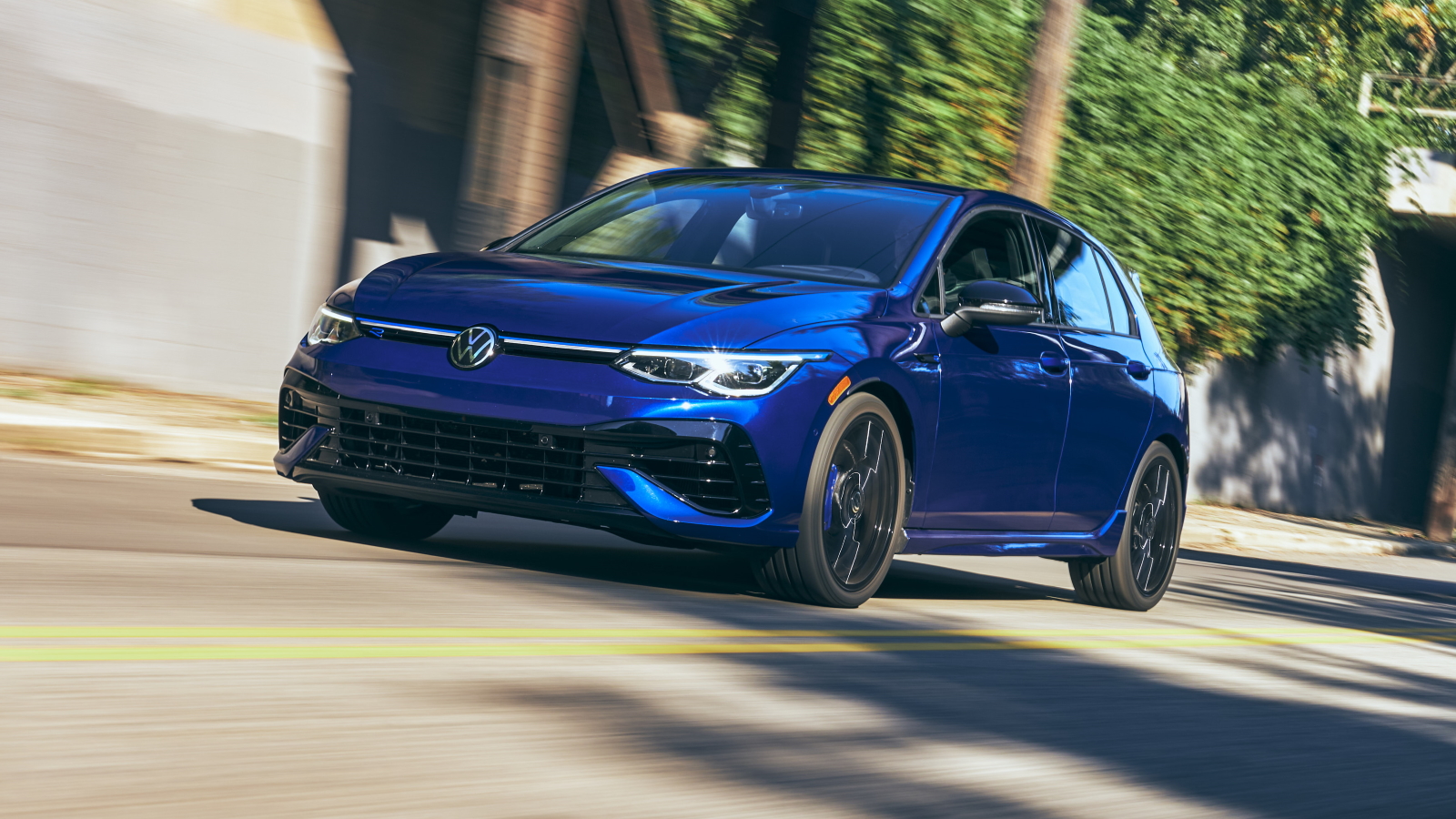 If you still happen to fancy the new Golf R 20th Anniversary Edition, Volkswagen plans to make around 1,800 units that should roll into American showrooms later this autumn. There’s no word on split between manual and DSG cars, although that’s likely a matter of consumer taste. It’s worth noting that Europe doesn’t get the latest Golf R with a manual gearbox, so at least North Americans still have something exclusive to celebrate.

All photos courtesy of Volkswagen