Used Car Wholesale Values Are Finally Starting To Fall, But Don’t Get Too Excited 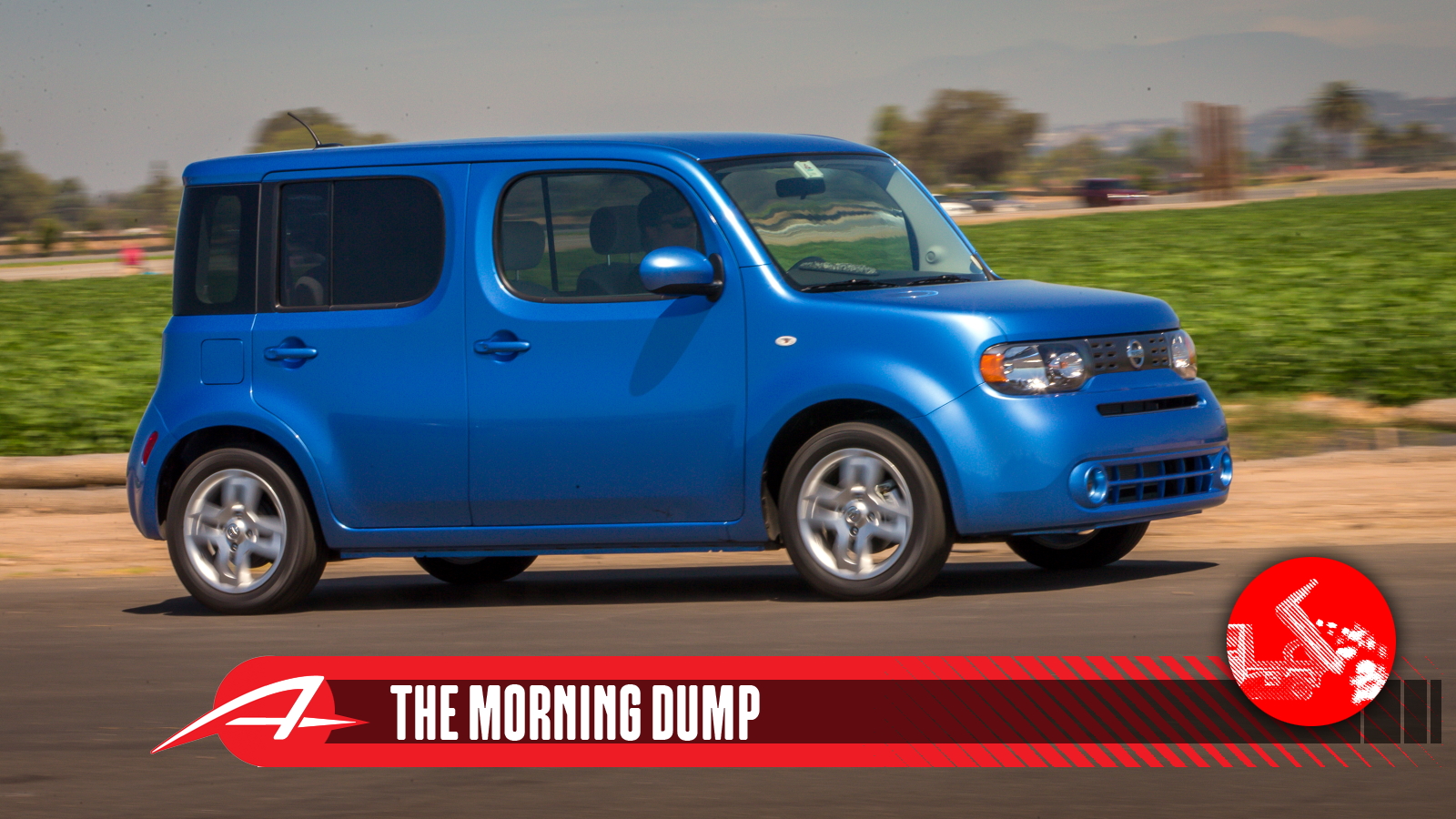 Used car wholesale values fell again, Mercedes and Rivian team up to make vans, Ford gives BlueCruise an update. All this and more in today’s issue of The Morning Dump.

In August, Manheim Market Report (MMR) values saw larger-than-normal declines that were consistent over the month. Over the last four weeks, the Three-Year-Old Index decreased a net 2.5%. Over the month of August, daily MMR Retention, which is the average difference in price relative to current MMR, averaged 98.3%, meaning market prices were below MMR values.

Hey, that’s pretty good. It’s not all roses, though. Used car wholesale prices are still up 8.4 percent year-over-year. What’s more, nobody really knows where the bottom is on this one. Automotive News reports that according to Black Book, it could still be years before used car prices return to normal.

Though wholesale prices are expected to further decline in the next one to two years, they will likely still be 30 to 40 percent above pre-COVID levels, according to an estimate from Alex Yurchenko, Black Book’s chief data science officer.

“We are in this elevated price environment for the foreseeable future,” Yurchenko said Wednesday. “The main reason is inventory. We’re not going to have the same level of used inventory coming back to the market in the next several years.”

In any case, even though market conditions are improving, buying a popular used car won’t be cheap for quite a while. However, if you’re like us and are interested in buying an unpopular used car with the resale value of a Jesus-shaped chicken nugget, Mark’s got you covered every weekday morning with Shitbox Showdown.

Mercedes And Rivian Team Up For Vans

Mercedes-Benz Vans chief Mathias Geisen told reporters this would be a 50-50 joint venture and said talks should be concluded “very soon.”

Melding Rivian’s EV tech with Mercedes’ manufacturing capacity sounds like it could produce very good vans. In fact, vans on both Rivian’s Light Van platform and Mercedes-Benz’s new VAN.EA platform are expected to roll out of a factory in Poland, Romania, or Hungary in a few years’ time. It’s no secret that Rivian has experienced issues delivering vehicles, or that Mercedes-Benz hasn’t yet built an electric van on a bespoke platform, so it’s possible that this partnership could give both companies a lift.

While some of the problems found during the investigation, which has been running since the start of the year, have meanwhile been remedied, there are some outstanding ones where “further remedial measures are still being tested and secured,” said the spokesperson, according to WirtschaftsWoche.

This reported German investigation comes as NHTSA is actively investigating issues with Tesla’s Level 2 advanced driver assistance systems following several high-profile fatal collisions. While the reported patching out of some problems is good, it sounds like there’s still a lot of work to be done in getting Autopilot up to KBA’s standards.

Ford has announced some big updates to its BlueCruise hands-free Level 2 advanced driver assistance system in what the automaker’s calling version 1.2. While mapped hands-free driving very much has its limitations, Ford’s Doug Field outlined some benefits of the updates in a media release.

“We are investing in our ADAS team to constantly improve BlueCruise and ActiveGlide for our customers,” said Doug Field, Chief EV & Digital Systems Officer, Ford Model e. “The latest improvements allow customers to command lane changes using just a turn signal, and make hands-free driving feel more human-like by smoothly slowing down for turns, and giving more room to large vehicles in neighboring lanes. These improvements are just the beginning of a constant journey toward improving safety and, in the future, giving customers valuable time back.”

Hands-free lane changes do sound nice, while lane-positioning should give a little more time to react should a nearby semi truck wander out of its lane. However, I’m not so sure about this slowing down for turns thing. While there’s a chance it could work well, BlueCruise can only be activated on mapped highways and it would be rather annoying if a Ford driver using BlueCruise ends up disrupting the flow of traffic. Also, there’s a perverse joy in letting driver assistance systems lean on the tires a little bit harder. In any case, the update should soon come pre-installed on vehicles, starting with the Mustang Mach-E this autumn.

Whelp, time to drop the lid on today’s edition of The Morning Dump. It’s Friday, which means that weekend wrenching is almost here. I just received some new fog lights for the 325i, so I’m hoping to throw those in soon. Whether you’re bolting on new parts, performing routine maintenance, or doing a touch of bodywork, I’d love to hear what you have planned for the weekend.

Thomas is a Nu Rave-blaring, heel-toe downshifting, maple syrup-swilling, chassis-geeking, junkyard parts-hauling, floppy-haired scenester who's been writing about cars since college. His current ride is a 2006 BMW 325i with the six-speed manual gearbox. Instagram: @thomas.hundal Twitter: @thomashundal
Read All My Posts »
PrevPreviousTrack-Daily-Burn, Second Chance Edition: M30 vs Grand Am vs Pinto
NextParts Bin Puzzle: Who Made The Lights On This 17-Year-Old Luxury RV?Next