Facebook-f Twitter Instagram Rss
Menu
Menu
Home » What Are The Best Cars To Cheaply Buy From Carvana If It Implodes? : Open Thread

What Are The Best Cars To Cheaply Buy From Carvana If It Implodes? : Open Thread

Carvana, the chain of used car dealerships that distribute vehicles through giant vending machines powered by questionable loans and pure economic hopium, isn’t having the best month. We’ve reported on the lawsuits and slumping stock price, but a Bloomberg piece from yesterday about the company’s creditors teaming up ahead of a potential debt restructuring deal has led the stock to crater. The company may not being going bankrupt tomorrow, but the wheels appear to be coming off the wagon. And if the wheels are off the deals are on, folks! Let’s jump into Carvana’s listings to see what cars we should stalk in the event they have to off-load inventory.

For all its many woes (there’s a good Reddit thread where someone claiming to be an ex-employee details rampant theft and waste at the company’s stores, though it’s not possible to verify those claims), Carvana has a great search feature. Taking advantage of the dearth of used and new cars due to the pandemic/supply chain, Carvana made offers for cars that seemed crazy and then turned around and sold/financed those to their customers. They still have a lot of cars for sale!

It’s quite possible Carvana doesn’t lower its prices even if it goes into bankruptcy, as used cars are still valuable. It’s also possible that Carvana goes into a tailspin and the used car market suddenly craters. It’s always good to be prepared.

Here are a couple interesting cars my colleagues and I found:

Someone bought an M2 last year and then got rid of it quickly. I like to think the owner had fun with it, used it as their second car, and then dumped it when they realized that Carvana would pay them more than what they paid for the car and is just counting the days until they can buy it back for pennies on the dollar.

A completely hypothetical fire sale at $50,000? That might be a good deal!

I love an honest work truck and a late GMT900 Chevy Silverado in red with a black front bumper seems like a good way to get one. This particular 2013 truck has the 4.3-liter V6 and is RWD. There aren’t a lot of details or options, but the 8-foot fleetside bed matched with the short cab is an ideal combination for someone who needs a truck for truck things. The CarFax shows it was a personal vehicle and not a fleet truck, so that’s also nice. Did I mention it’s red? 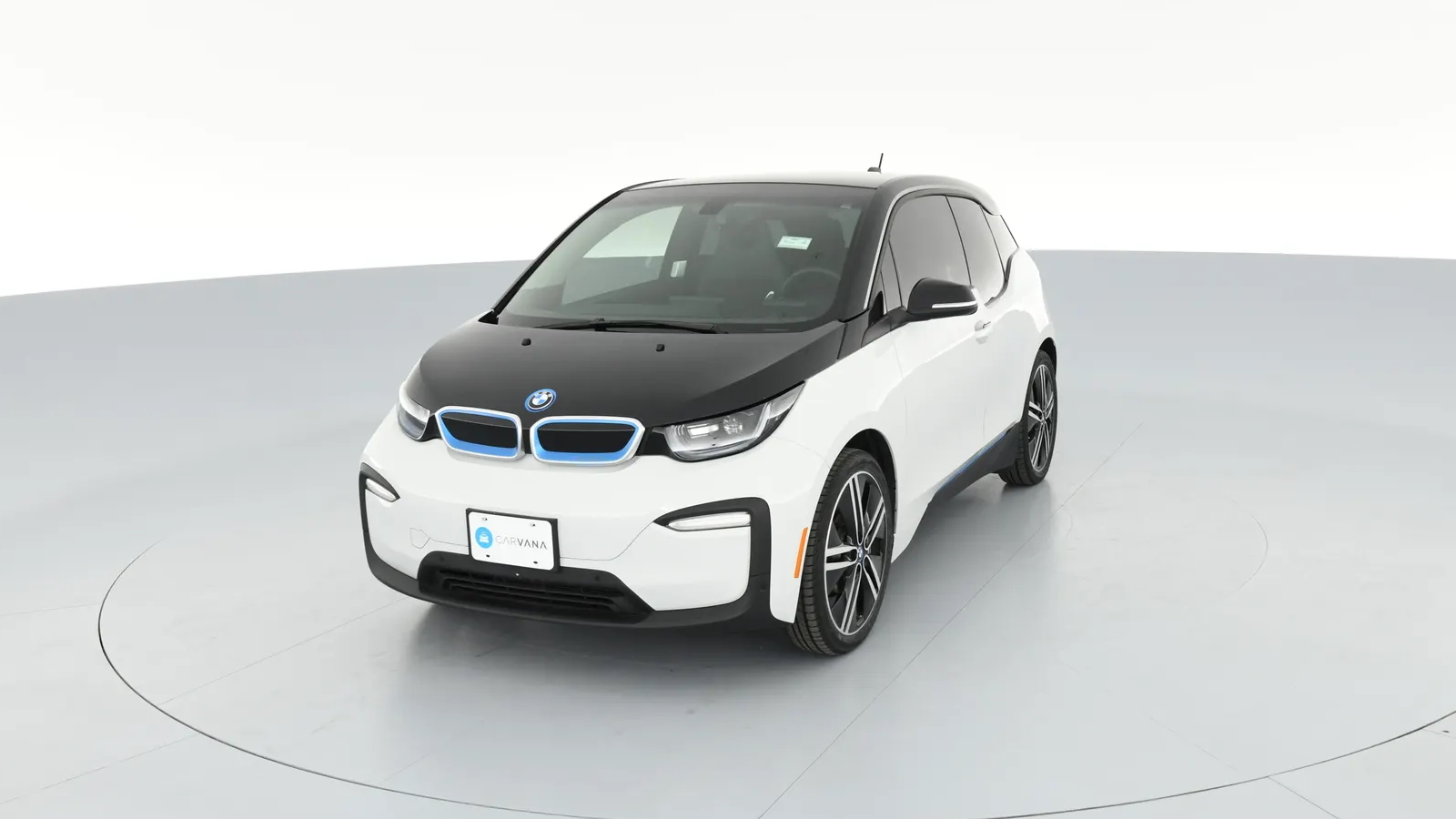 Carvana seems to hold a disproportionate number of i3s in inventory, perhaps as some kind of national strategic reserve. Should the retailer go tits-up and all of these i3s go for cheap, it could tank the national average asking price, making BMW’s carbon-fiber wonder a much better deal. Plus, the 2019 i3 is arguably the pick of the bunch. It got the largest battery BMW ever fitted to this model, a whopping 42.2 kWh offering 126 miles of all-electric range. That doesn’t sound like a whole lot, but it’s plenty for urban use and there’s always the little gasoline-powered range extender to keep things moving on long trips.

As for this particular i3, it doesn’t feature the most imaginative color combination, but the model year is right and that’s good enough for me. Plus, it has a clean CarFax with one previous owner in Arizona, and should still have plenty of life remaining on the high-voltage component warranty. This 2019 model is a bit expensive at $31,590, but if it gets below the $30,000 mark, it should offer great plug-in motoring at a reasonable price. – TH

I’ve seen far worse used Porsches than this manual, base, 2009 Boxster, which at 78,000 miles has definitely been driven but not that much. If it goes any cheaper I’d be throwing my Mazda 3 hatch on Craigslist just to test the waters. And I’d tell my wife the Boxster is equally practical, on account of the frunk. If she asks, tell her I’m totally right. I need you to help me seal the deal on this one. Are you gonna be cool, or not? – PG

What am I even doing in this article? There’s not a single sub-$10,000 machine on this list!

Here’s what I’m going to do. I’m going to go to Carvana’s site, filter by transmission, select “manual” and keep the price sub-$10,000. Let’s see what I find.

Wow. Just look at those results above. Who the hell is going to drop 10 large on a 100,000 mile 13 year-old Cobalt? There’s no way in hell “Purchase in Progress” is actually real, right?

A 90,000 mile Caliber for 10 large? An Aveo? A Kia Spectra? When did 10 grand become worth three grand? I’m out of here. But if there’s a huge 90 percent off sale, then maybe I’ll buy that Cobalt for a friend. I like those Ecotec 2.2s bolted to Getrag five-speeds.

Your turn! Show us what you can find on Carvana’s site, and how big the firesale would have to be for you to actually buy those cars.

Howdy! I'm the Publisher of The Autopian which means I'm to blame for at least a small part of this. I used to run another car site and then made movies and TV shows. Now I'm here to convince you to buy a Peugeot.
Read All My Posts »
PrevPreviousThis Beautiful Fiberglass Camper Is Like A 1950s Cadillac Turned Into An RV
NextThe Triumph TR7’s Taillights Were Way More Influential Than You ThinkNext