What Car Deserves To Be Its Own Brand? : Open Thread

Until a few weeks ago, the phrase “Camaro brand umbrella” meant the actual Camaro-branded umbrella your stepdad Steve has to go with his Camaro hat, his Camaro T-shirt, and the 2019 Camaro ZL1 in his garage with 9,000 miles on it because he’s secretly too terrified to drive most of the time. Soon, however, it’s about to carry a more figurative meaning at General Motors: defining the Camaro as a sub-brand, of sorts, that includes an assortment of cars that reflect its persona.

Cadillac’s Escalade is getting the same treatment, too, according to Car and Driver. Both moves make a lot of sense; the Escalade has always kind of been its own thing within the Cadillac lineup, even with a unique name when the rest of the brand went to stuff like XT5 and ATS; plus, America loves trucks and SUVs, so more of those will print money for GM.

The Camaro is a more interesting proposition. Everyone knows that name. But the current, sixth-generation Camaro has been a sales disaster, the poster child for the declining sports car market. GM might as well use that valuable name, styling and history for something else, purists be damned. Plans for the Camaro brand could include an electric coupe and convertible, another more high-end sports car, and a performance crossover; I’d put my money on options one and three, personally, but this is all “under evaluation,” as C/D says.

It’s an interesting thought experiment and it brings me to this question: What car, or cars, deserve to be their own brand? (And hopefully in a more successful way than poor Edsel, pictured up top.) 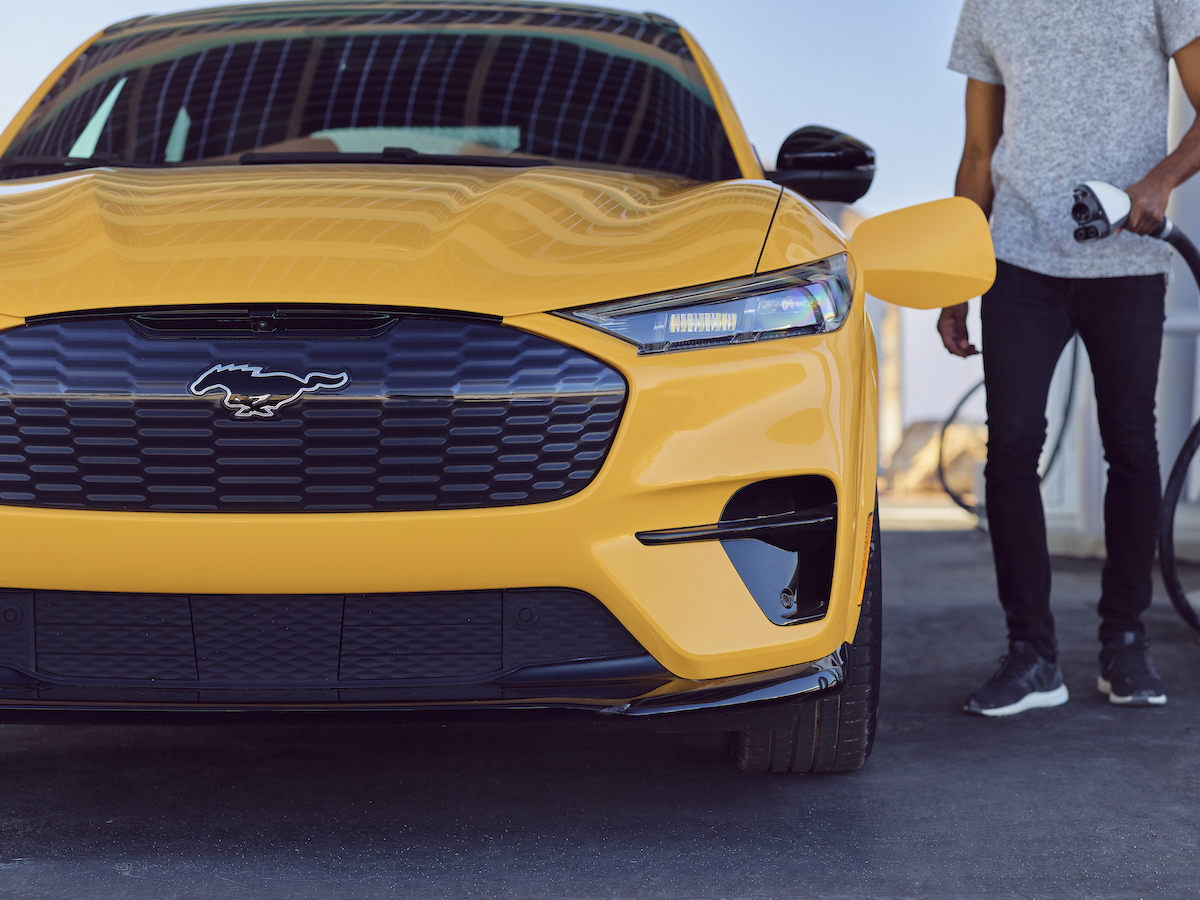 We’re already seeing automakers do this more and more. GM, of course, has huge plans for “Corvette” as a standalone brand. SEAT’s Cupra nameplate is becoming that VW Group’s performance brand in certain markets; I saw ads for Cupra all over the place when I was in Mexico City recently. Ram split off from Dodge years ago. The Grand Wagoneer doesn’t wear a Jeep badge. And the Ford Mustang Mach-E is kind of doing this; I haven’t heard if more Mustang-branded models are coming beyond the EV crossover and the traditional coupe, but I wouldn’t be shocked if things go that way.

Let’s use Toyota as an example here. The smart-brain play, an idea that came from our own Thomas Hundal in Autopian Slack this morning, is to turn Land Cruiser into a brand and give Americans a bunch of weather-ready SUVs of multiple sizes and shapes to enjoy. You know that would do well—I doubt Akio’s worried about putting his grandkids through college, but a Land Cruiser brand would ensure they’re squared away.

Your turn. What car deserves a family of like-minded cars of its own to hang out with?