What Do You Think About This New Teaser For The All-Electric ‘Ram 1500 Revolution’ Set To Be Unveiled At CES In January?

I think it’s pretty safe to say that so far, Ram has had about as much impact on the electric truck market as Arby’s has had on the vegan market: you know, fuck all, like the Brits say. That seems to be changing (for Ram, not Arby’s) since they’ve been teasing about an EV pickup called Ram 1500 Revolution. A new teaser says the concept will be revealed at the Consumer Electronics Show (you know, where you can see the latest HAM radios and robotic floor waxers) in Las Vegas, in January of next year. Which is just two months away. Holy crap, I’m kinda more blown away by that fact, if I’m honest.

In case you can’t really make out what’s going on in that picture, here it is, enlarged and brightened a bit:

Okay, it’s the side of a truck, quite swoopy, and with a few notable differences from Stellantis’ earlier tease, which showed a different light signature and looked more like a designer’s rendering:

Ram is coming a bit late to the game for EV trucks, with Ford’s F-150 Lightning already for sale, and the Rivian already on the market as well, along with Hummer, Silverado EV, and Sierra EVs from GM, and Tesla of course has their Cybertruck, which they say will start production at the end of 2023, but, really, who knows. 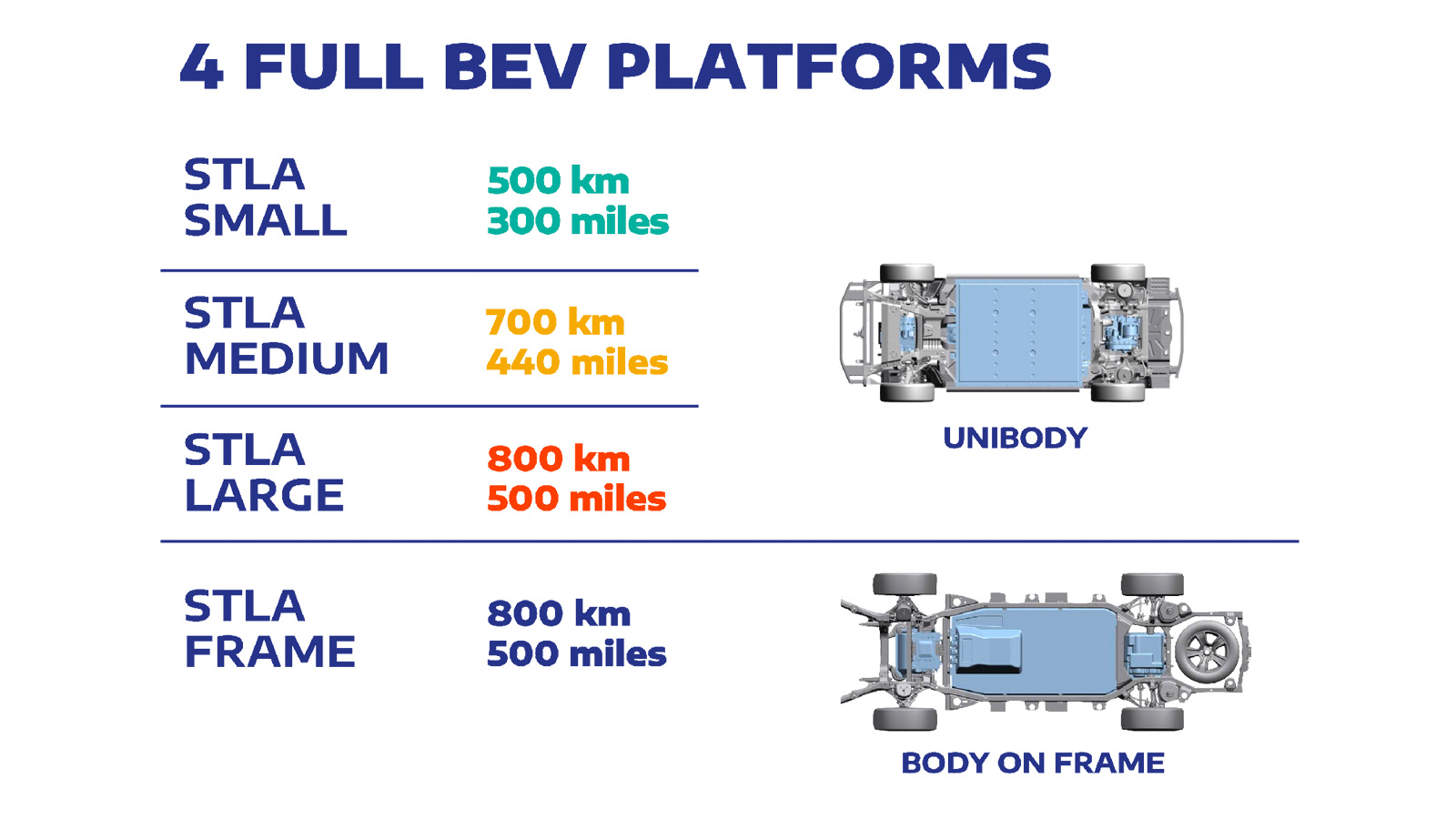 The Ram will very likely be built on the body-on-frame version of the Stellantis STLA platform, which is very much like most body-on-frame EV platforms, with a battery pack on the floor in the middle and drive units at each axle. If they even try a little in the packaging department, they should be able to get a good size front cargo area and perhaps even some surprise cubbies for tools or whatever, too, just like pretty much everyone else.

What I’m curious about is how might Ram make their trucks different or more appealing than the competitors that are likely already out there. Power? Charging? Range? Packaging? Towing? Cargo capacity? Styling? It’s hard to imagine Stellantis pulling off any miracles on any of these crucial points, but who knows?

So, what do we think of this? Are people excited for CES to see this, or will it be another essentially the same EV pickup truck? What are we even hoping for, anymore, with out EV pickups? Who are we? Do we matter? Will the Ram truck be able to fill the aching holes in our soul?

I’m curious to hear your thoughts!

I'm a co-founder of the Autopian, the site you're on RIGHT NOW! I'm here to talk to you about taillights until you cry and beg me to stop, which I absolutely will not. Sorry. Hug? Also, David's friend.
Read All My Posts »
PrevPreviousHow Austin’s F1 Race Became ‘Too Cool’ For Normal Car Nuts. And How I Enjoyed It Anyway
NextWatch A Mustang Give Its Thoughts On The War In Ukraine Via An LCD Taillight ScreenNext