Is it just me, or does the grand tourer segment seem to be dwindling? While new blood from Maserati bucks the trend, Mercedes no longer makes an S-Class coupe, the Ferrari GTC4Lusso has given way to the Purosangue SUV, and Jaguar will soon no longer make a coupe. Even Aston Martin seems to be trimming its lineup. Welcome to the Aston Martin DBS 770 Ultimate, a car that absolutely does what it says on the tin. 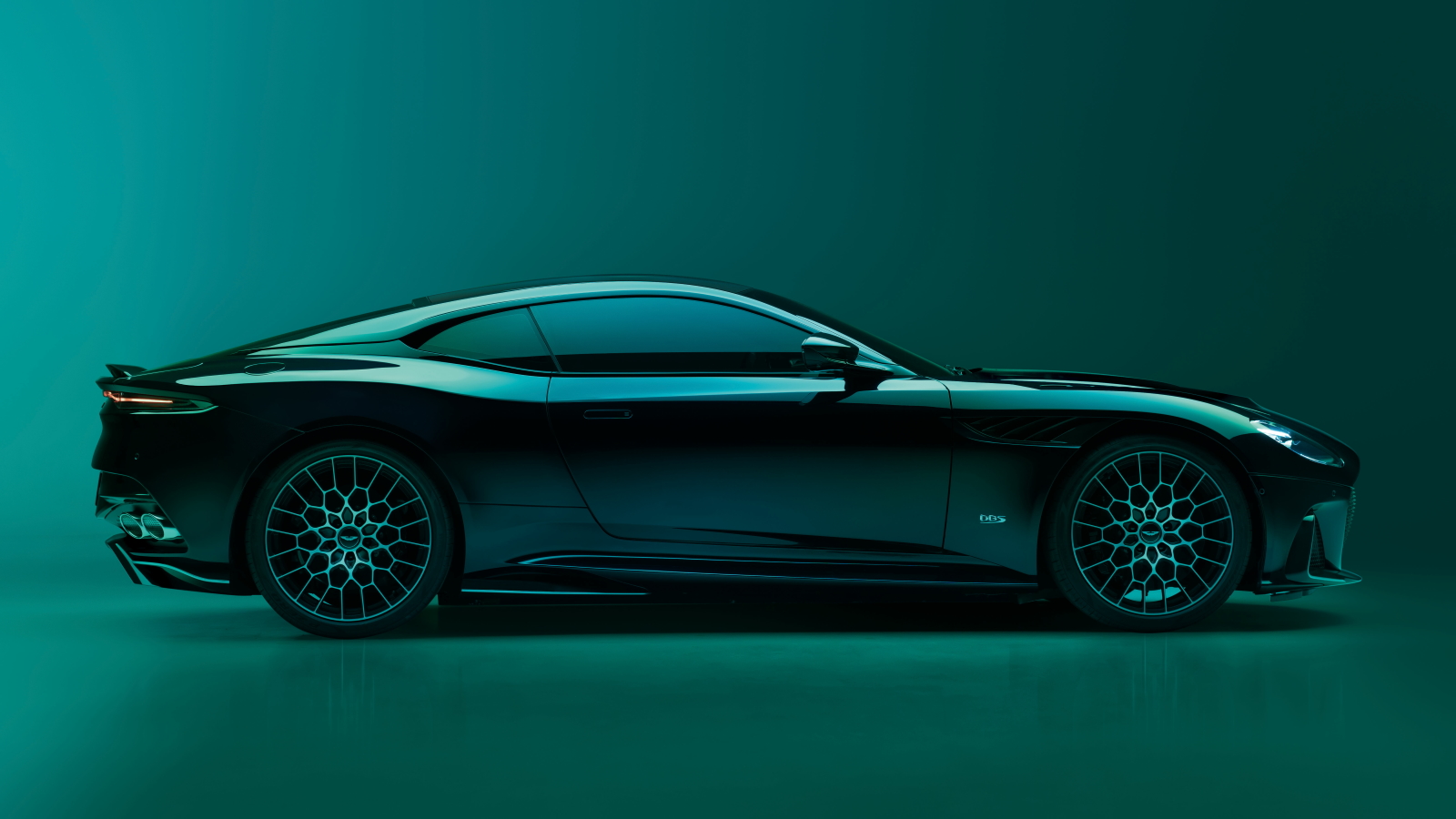 Let’s start with the 770 part of the name. The engineers at Aston have crammed seven percent more boost into the 5.2-liter twin-turbocharged V12 engine to produce 770 metric horsepower, or 759 real horsepower. For those of you keeping track at home, that’s more power than the One-77, which should make this the most powerful front-engined Aston ever made for the road. Job well done, I reckon. 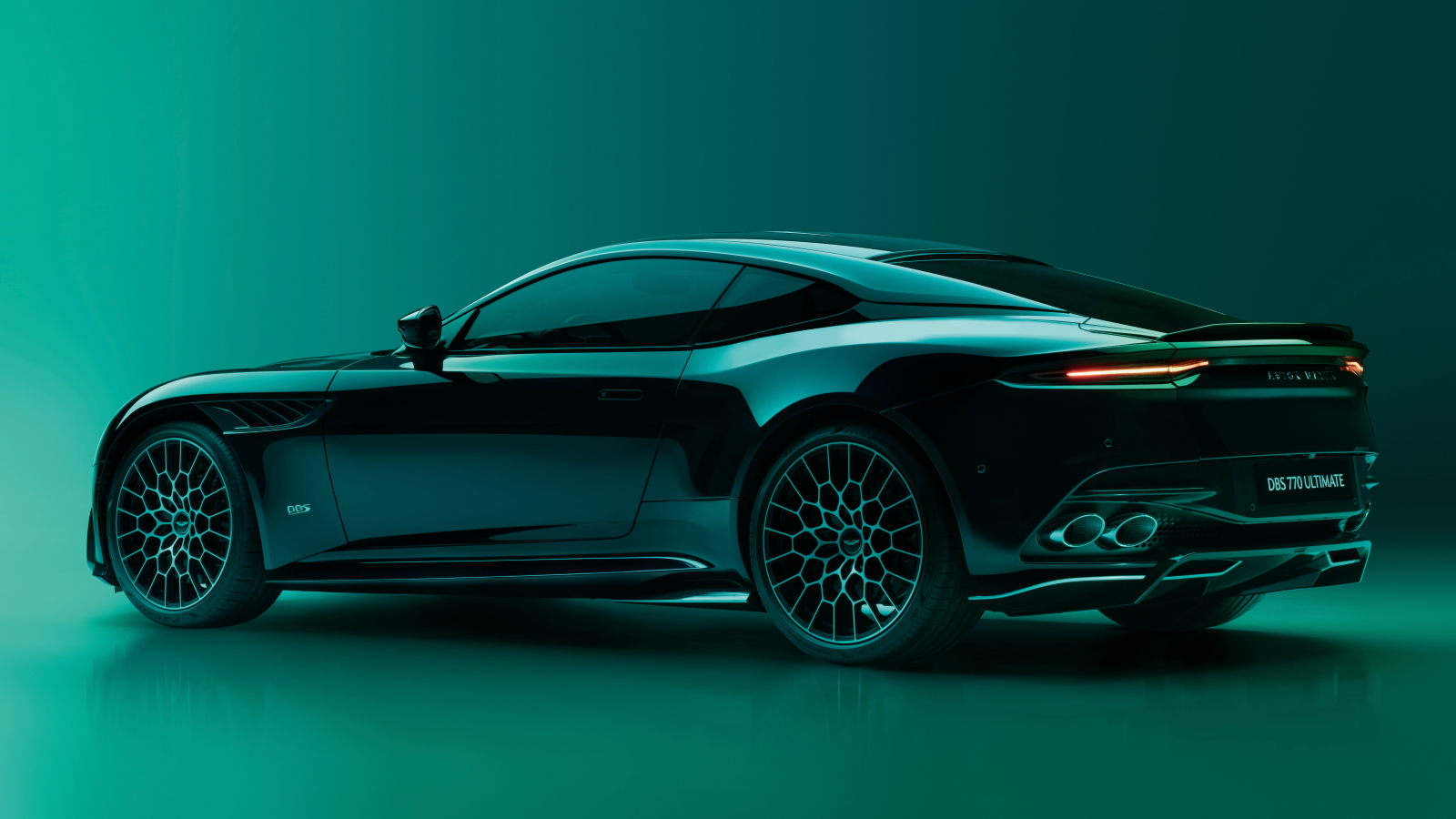 Mind you, this isn’t just a case of a simple remap. Aston Martin has massaged the front crossmember to enhance lateral stiffness, hard-mounted the steering column for the sake of tactility, and stiffened up the rear end with a thicker undertray. It all should add up to a quicker, more engaging DBS, and that’s something I can get behind. 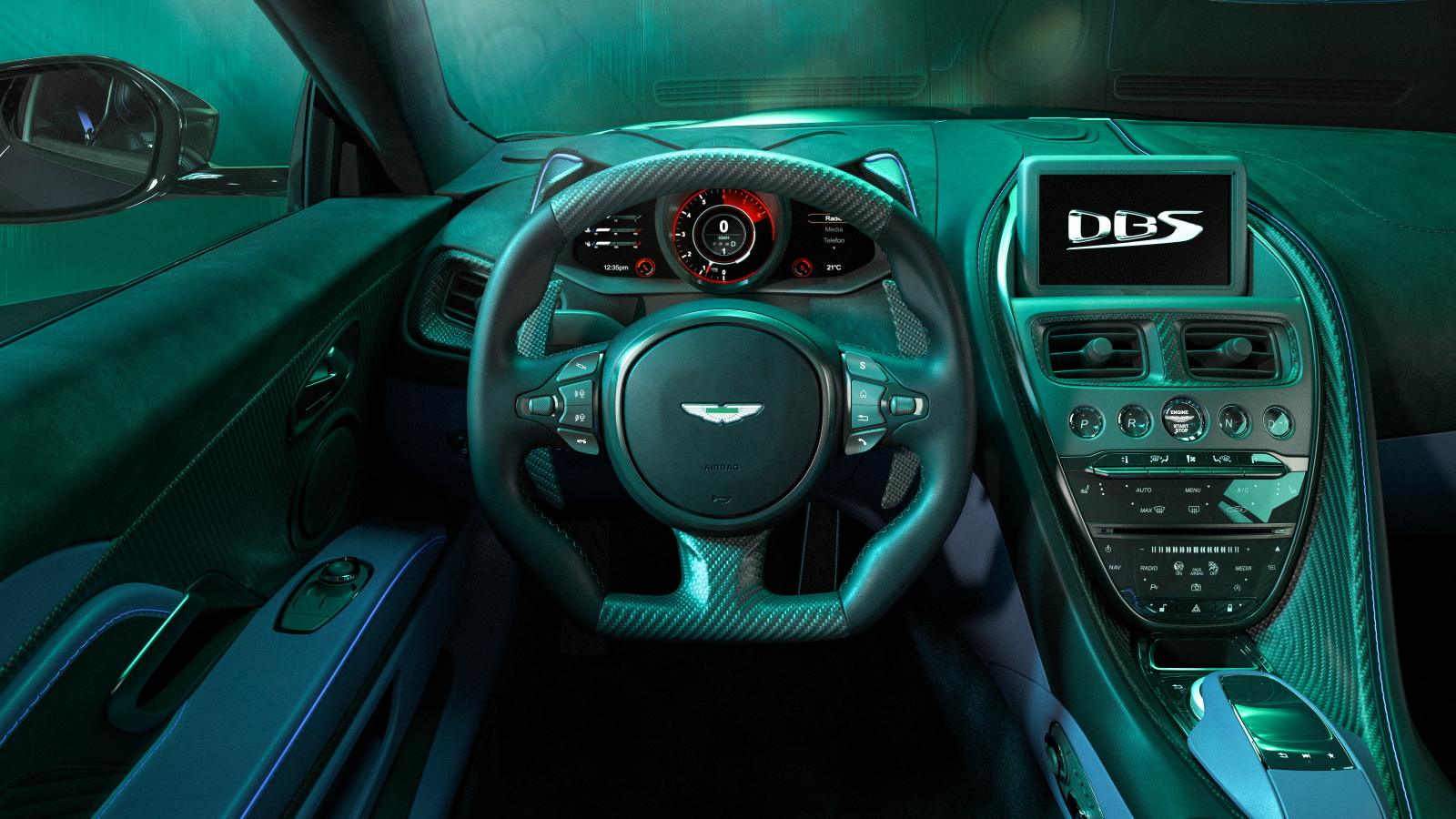 Loads of carbon fiber bits and new 21-inch mesh wheels round out the Aston Martin DBS 770 Ultimate’s exterior changes, while the interior gains a special color split, a laser-engraved emblem with the model name, and carbon fiber paddle shifters. Of course, much of that can change since Aston Martin’s Q personalization program is as extensive as it is expensive, but the standard changes should help the DBS 770 Ultimate feel just a bit more special than a standard car. 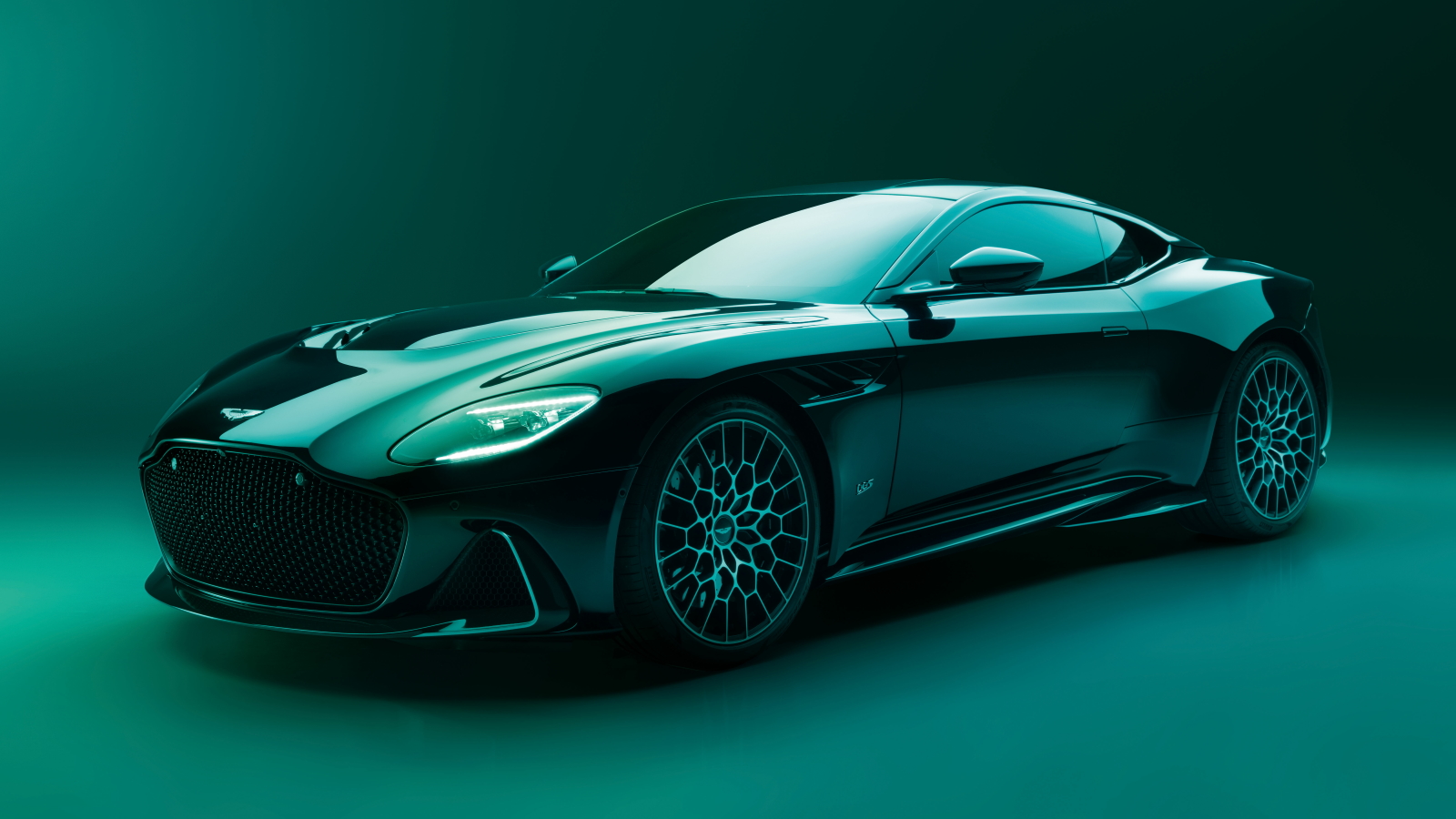 Now we get to the Ultimate part of the name, which might be the most poignant thing about the entire car. The Aston Martin DBS 770 Ultimate is the last iteration of the current DBS that Aston Martin will make. If you happen to want one, you can’t have one. Order books have already closed and Aston Martin is only making 499 of these special cars, 300 coupes and 199 Volante cabriolets. Deliveries are expected to start in the third quarter of 2023, after which the DBS has no announced future. 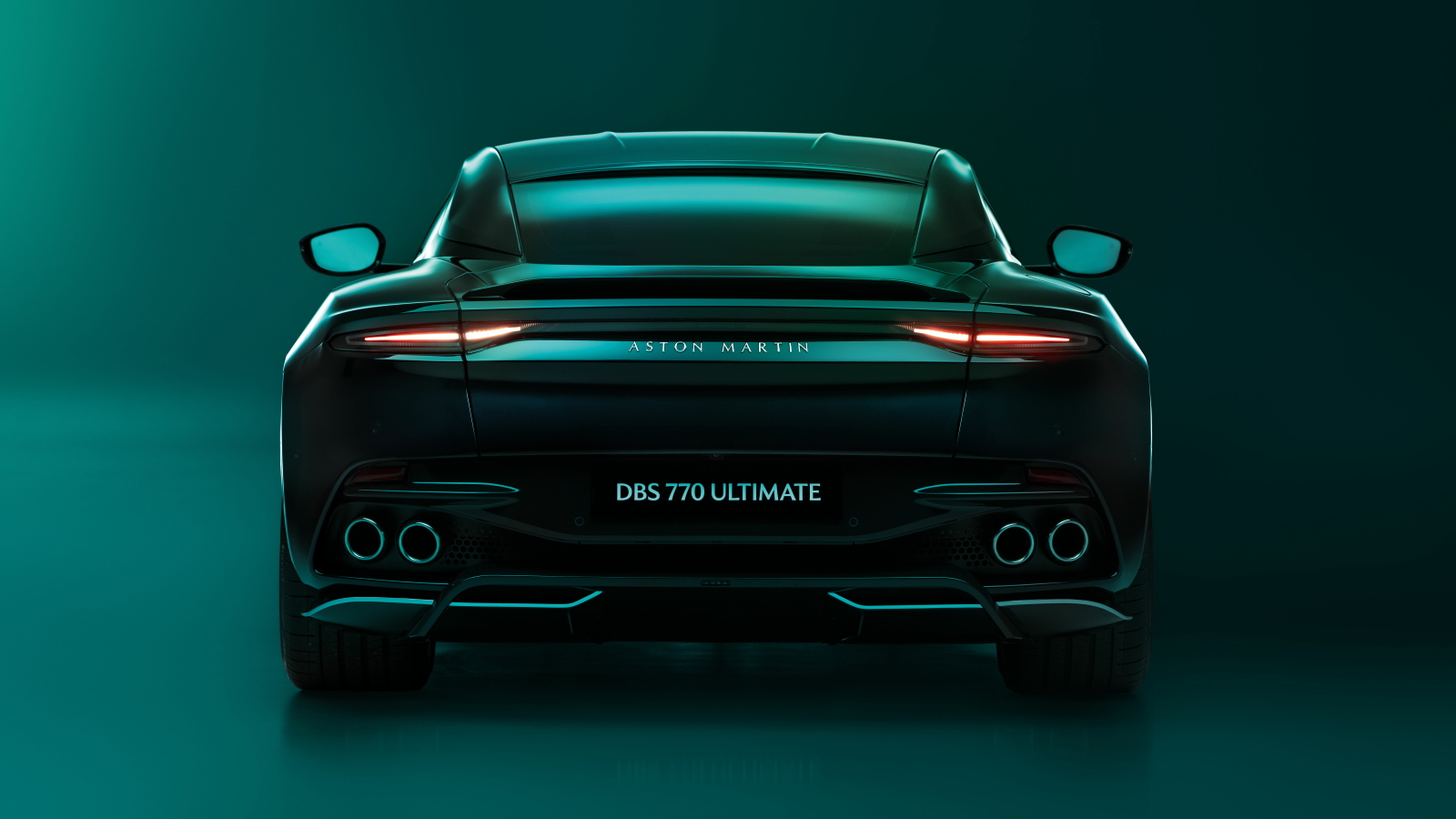 The impending death of the DBS makes me sad, not just because it means one less model with a V12 on sale, but also because it feels like the end of properly pretty Aston Martins. Sure, Aston Martins have always been handsome with models like V8s and Virages having a uniquely British charm, but about 20 years ago, Astons became breathtakingly pretty. All the styling direction bubbling up in the DB7 days combined with a Ford-funded bespoke platform to produce the jaw-dropping DB9, one of the most perfectly-styled cars ever. There genuinely isn’t a bad angle on that thing, nor is there one on the V8 Vantage or the previous DBS. 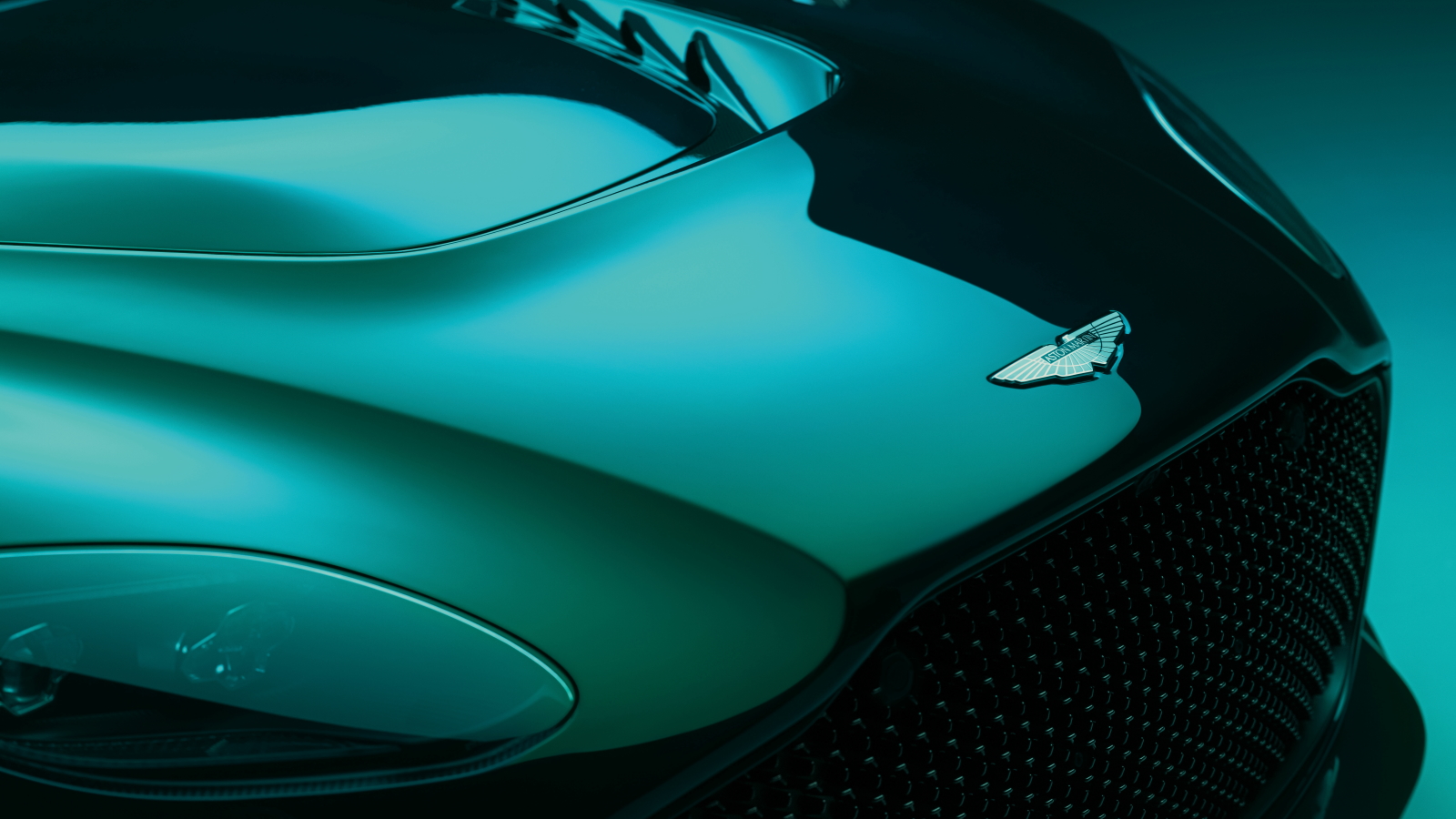 This all changed with the DB11 and current Vantage, both of which look a bit gawky from certain angles. For whatever reason, be it divine intervention or extra care with the flagship, the current DBS bucks this trend by still being stunning, but it’s the only mainline car in the lineup to do so and the only upcoming car to really woo me with styling. Don’t get me wrong, the Valkyrie and upcoming Valhalla are very impressive, but they aren’t exactly beautiful in a conventional sense. 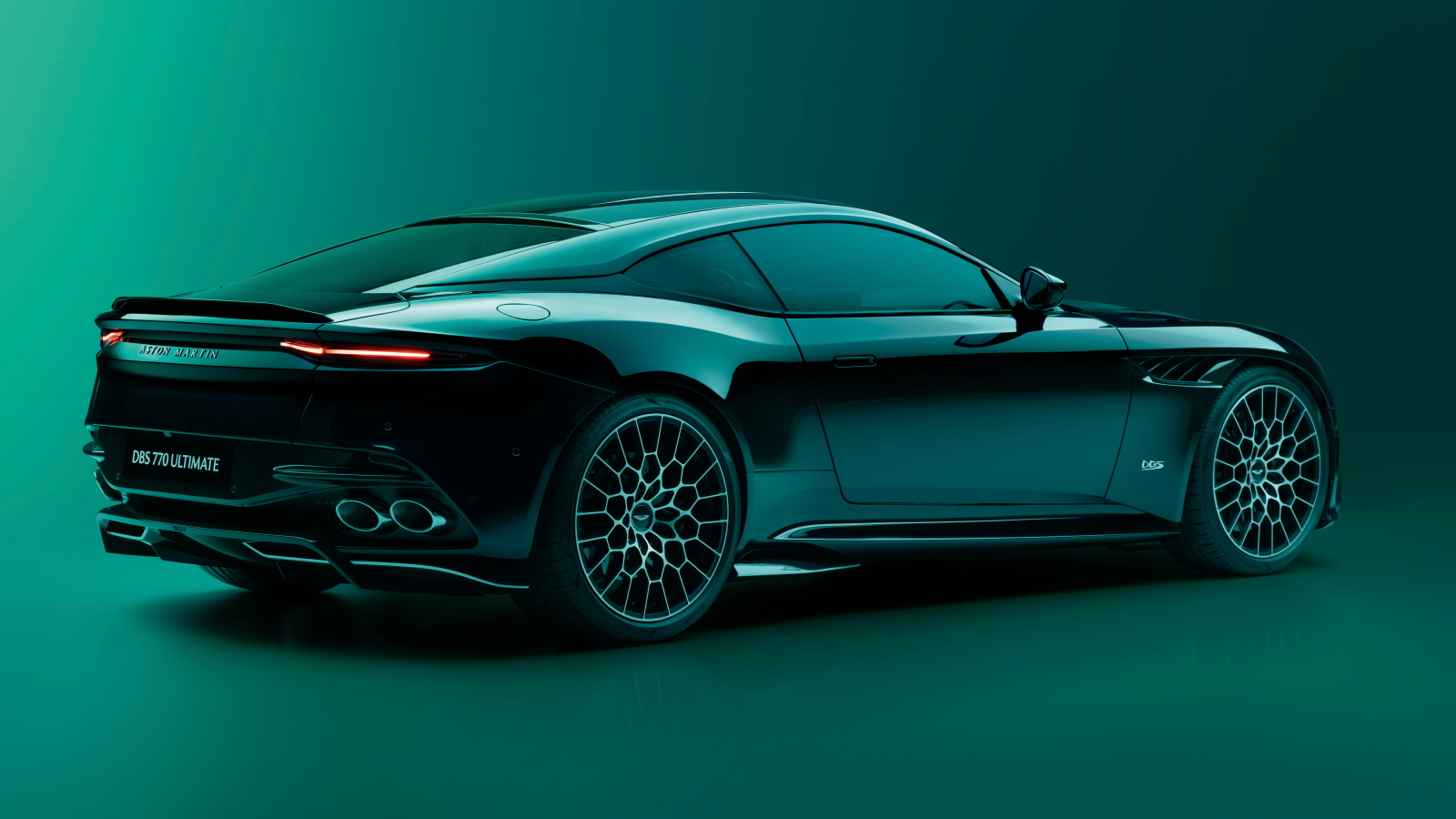 The Aston Martin that we know and love is changing into something entirely new. It has a Formula 1 team, an SUV, and has announced a raft of mid-engined supercars. While the Ford years brought Aston Martin some of the best GT cars of all time, the Stroll years are honing the marque to take on Ferrari. The end of the DBS feels firmly like the start of a brand new era. Let’s see where it leads.

Our Pal Doug DeMuro Borrows Our Aston Martin Cygnet, The Smallest And Strangest Aston Ever

Thomas is a Nu Rave-blaring, heel-toe downshifting, maple syrup-swilling, chassis-geeking, junkyard parts-hauling, floppy-haired scenester who's been writing about cars since college. His current ride is a 2006 BMW 325i with the six-speed manual gearbox. Instagram: @thomas.hundal Twitter: @thomashundal
Read All My Posts »
PrevPreviousThe Overlanding Mad Scientists At EarthCruiser Want To Make A Slide-In Camper For Electric Trucks
NextMember Shirts And Stickers Are Starting To Ship!Next