Why do we tend to want what we can’t have? While American car enthusiasts have lusted over European Fords, JDM performance cars, and oddball British sports cars, the updated Honda Fit is a more sensible forbidden car that still offers a lot to love. 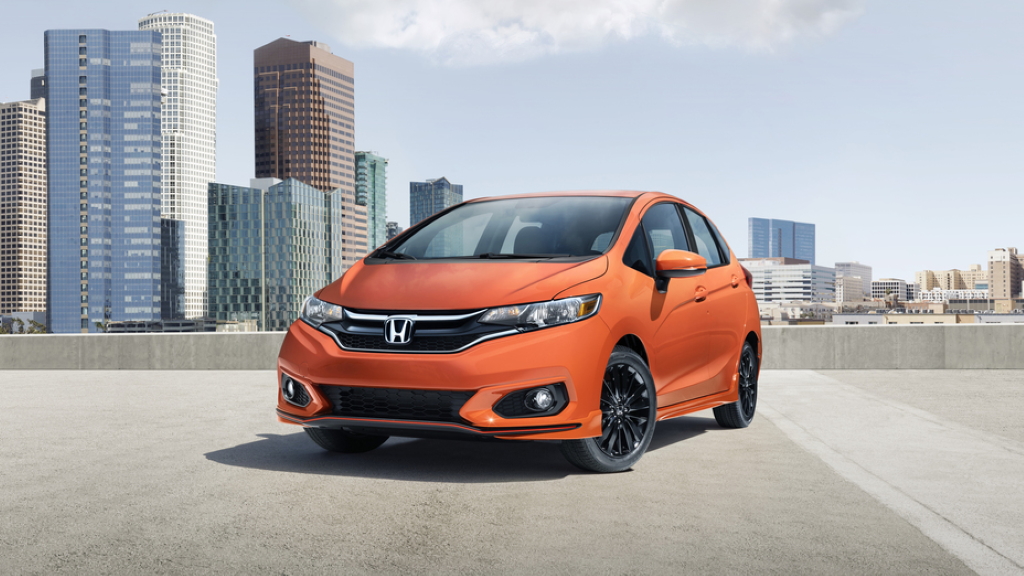 While the first two generations of Honda Fit were solid warriors in the subcompact space, the third-generation model pictured above is a bit of a rare sight on North American roads. Its MSRP was fairly close to that of the old Civic, and cheap financing plus the presence of a Civic hatchback and an HR-V meant Honda dealerships had a difficult time moving the marque’s smallest model. When the fourth-generation Fit debuted in 2020, Honda made it clear that it wasn’t coming to America.

However, Honda’s American lineup has changed a lot in roughly three years. The new HR-V is a lot bigger than the old one and loses Honda’s Magic Seat arrangement, and the Civic hatchback has gone upmarket, now starting at $26,945 including a $1,095 freight charge. There now might just be enough space in the lineup to make the Fit viable again, which makes me all the more sad that it ain’t gonna happen. 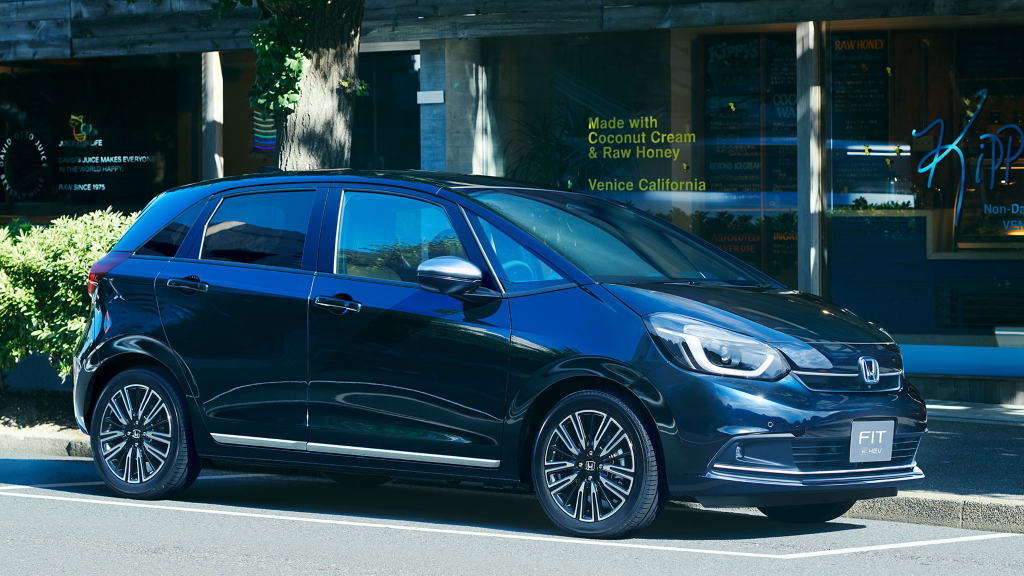 So, what’s Honda holding from us this time? Quite a lot, actually. The global-market Fit (also known as the Jazz) gets a very thorough refresh for 2023 that includes powertrain tweaks, styling alterations, and optional sports suspension. 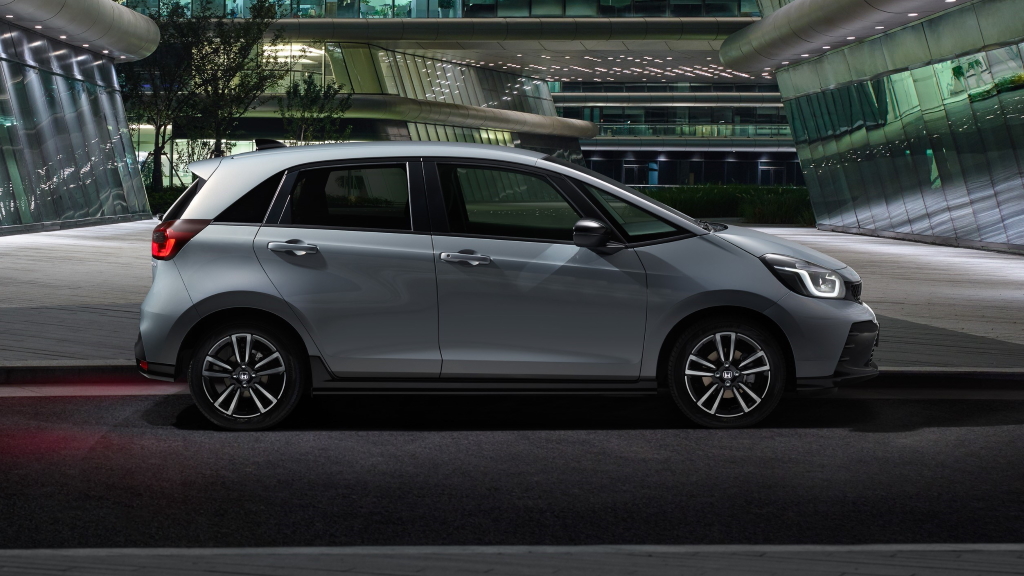 Let’s start with the powertrain, where Honda has upped the ante on the hybrid system. Electric drive motor output jumps by 13 horsepower, gasoline engine output climbs by nine horsepower, and new mapping aims to deliver a smoother experience. Honda hasn’t published a net power output, but expect it to be just a bit north of the current car’s 108 horsepower. As a bonus, all hybrid Fits are now rated to tow 1,102 pounds, perfect for pulling a Honda motorcycle. 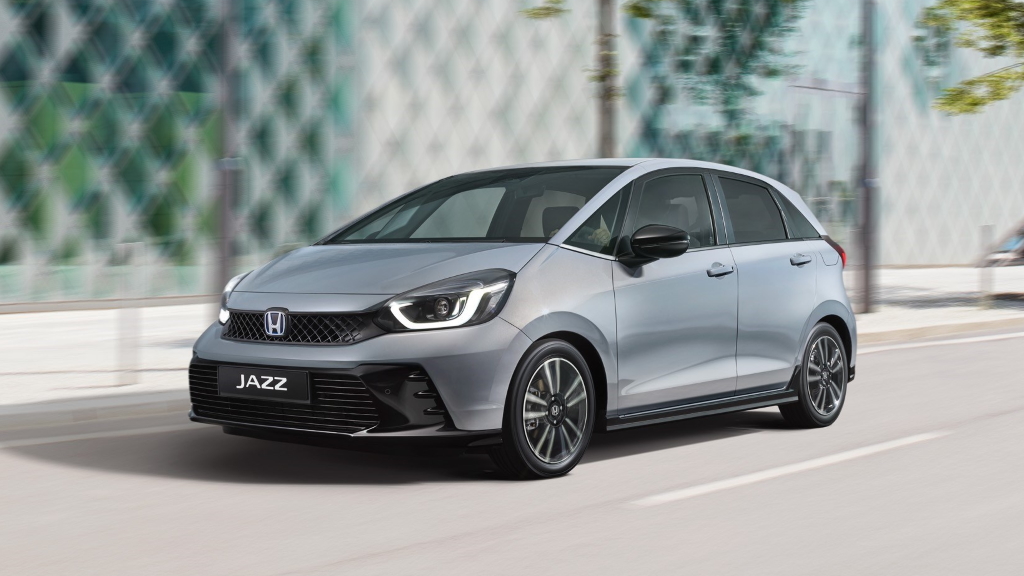 Those who like their Hondas zesty might want to pay mind to a new trim known as Advance Sport in Europe. Not only does this trim level sound like it was swiped from an Acura meeting, it features actual performance tweaks that should make a world of difference. New spring rates that are eight percent softer up front and 20 percent stiffer out back sound like a party, the gasoline motor gets a higher shift point, and retuned dampers should ensure that the whole thing doesn’t pogo down the road. 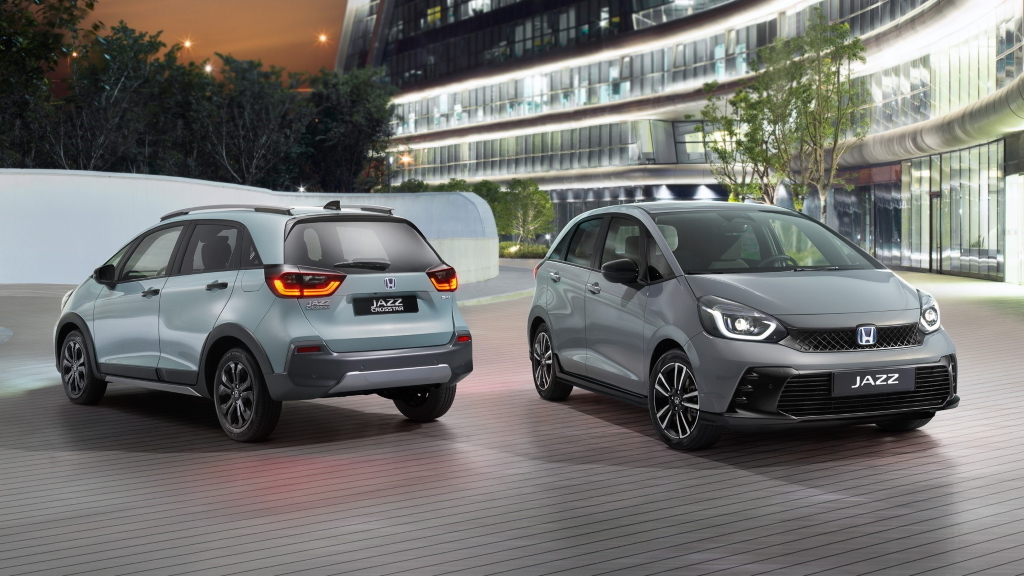 Of course, a facelift typically includes exterior tweaks, and that’s exactly what the Fit gets. The new standard front bumper features a re-sculpted lower valence with plenty of textured plastic that should enhance visual width, while a revised standard upper grille looks smart and simplified. Advance Sport models get their own treatment, with a pumped-up front valence and mesh upper grille that make this supremely adorable little hatchback look quite aggressive (see above). Other minor tweaks include a line of updated rear bumpers that echo the fronts, and dark headlight housings to add a touch of aggression to the front end. 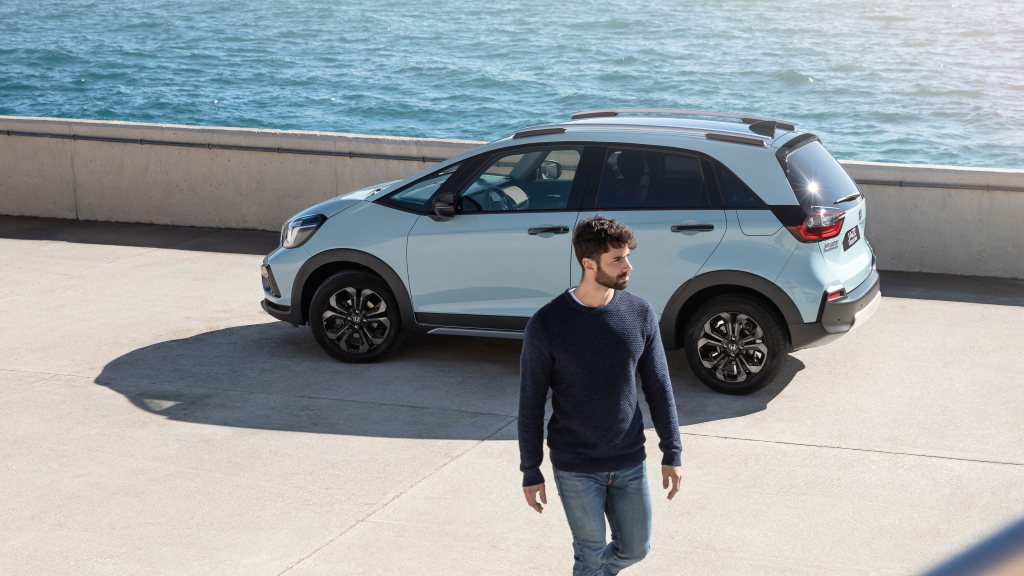 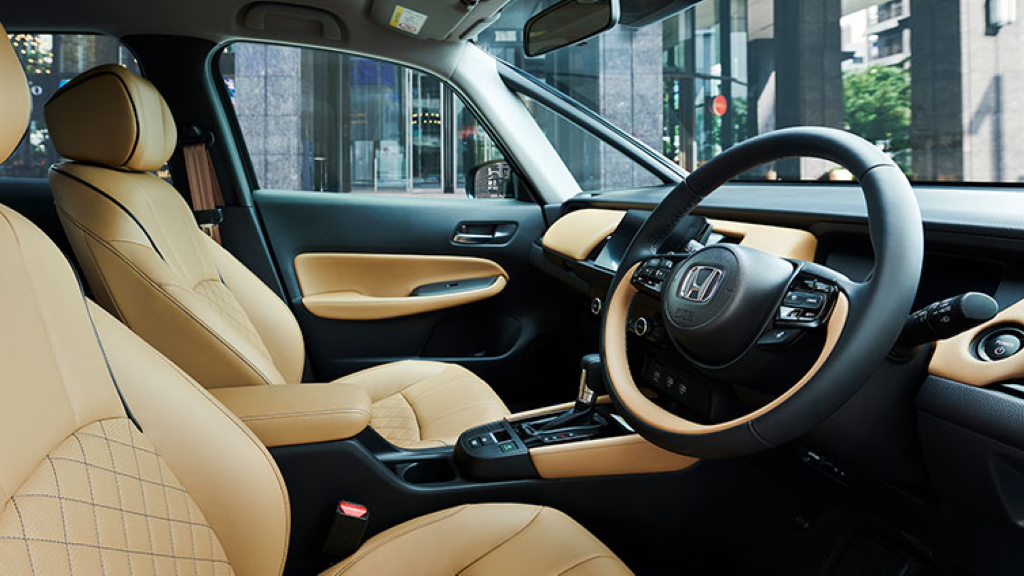 On the inside, it’s business as usual. You won’t see Honda reinventing the wheel inside this updated Fit, but updated upholstery options add a bit of color to an otherwise deeply pragmatic space. I’m talking water-repellant fabric on Crosstar models, gorgeous tan leather with black piping and cross-stitching on loaded cars, and very soft-looking cloth in mid-range trims. Of course, all the Fit practicality from the Magic Seat flip-and-fold rear seats to dual gloveboxes is still on tap, the sort of stuff that really sets the Fit apart from its competition. 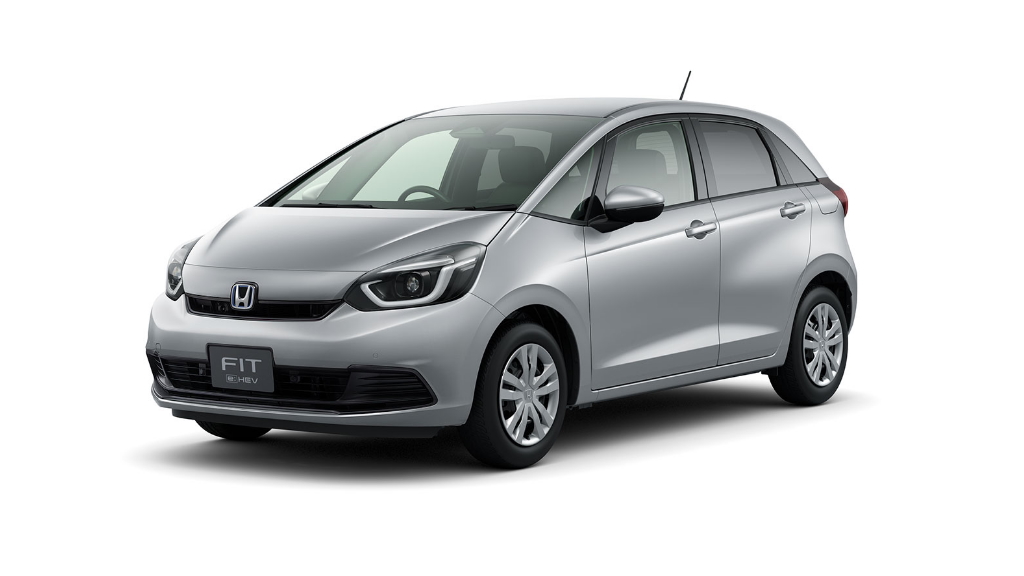 Doing the math, the updated Honda Fit looks to be quite cheap. Excluding Japan’s consumption tax, the base-model updated Fit e:HEV pictured above starts at ¥1,816,000, or less than $14,000 at the time of writing. I repeat, less than $14,000 for a very practical hybrid subcompact hatchback. If Honda brought this thing to America, I have a feeling it would fly off the shelves as very little competes in the extremely-cheap hybrid space. Even a Ford Maverick XL is more than $20,000 now. While a small hybrid car may not be as green as an EV, low emissions in a desirable, affordable package sounds like a great interim step in the quest to go green and a heck of a lot more usable than something like a used Nissan Leaf. Pretty please, Honda, can the new Fit make it to America?

Thomas is a Nu Rave-blaring, heel-toe downshifting, maple syrup-swilling, chassis-geeking, junkyard parts-hauling, floppy-haired scenester who's been writing about cars since college. His current ride is a 2006 BMW 325i with the six-speed manual gearbox. Instagram: @thomas.hundal Twitter: @thomashundal
Read All My Posts »
PrevPreviousThe Beloved Suzuki Jimny Gets Two Extra Doors, Is Now A Turbo And 6th Gear Away From Being The Perfect Off-Roader For America
NextWhy Carvana Won’t Be Able To Sell Cars From A Physical Dealership In Michigan For Three YearsNext