Let’s Dive Into The Subscription Services BMW Offers In America 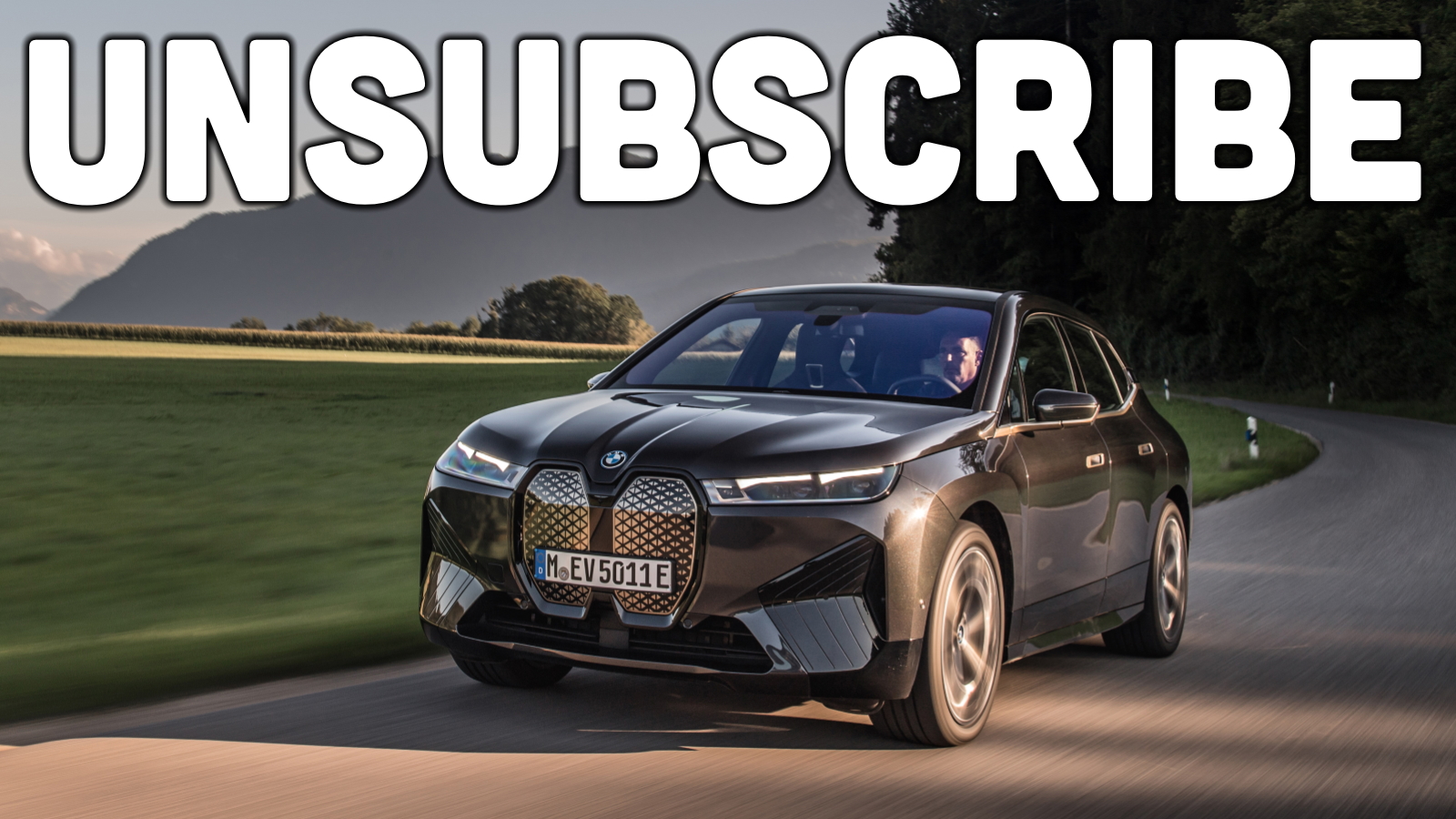 Well, well, well, look what we have here. BMW is trying out subscription services in America again by offering after-sale add-on features. This isn’t the first time BMW’s attempted such a thing, receiving strong backlash for making Apple CarPlay a subscription service back in 2018, eventually being forced to back down. If at first you don’t succeed, right? Anyway, MotorAuthority got hold of BMW’s list of U.S. subscription services and while small, it’s a bit of a dismaying look at the future of cars. If this microtransaction trend keeps up, you might eventually own a car with either dead tech or subscriptions needed to use built-in hardware. A bit scary, right?

Let’s start with the most contentious subscription option, remote start. What was once a simple fob-to-car function to warm up the engine from the comfort of your home or workplace or grocery store is now sold for $10 a month, $105 a year, $250 for three years, and $330 as a one-time fee. Notice the careful wording that this isn’t a lifetime subscription – 4G cellular service will eventually sunset just like 3G did, potentially leaving third- and fourth-owners in the lurch. Truthfully, I’ve always thought of remote start as bollocks. I’ve lived in some fairly cold places, and a minute or two of idle time before driving off gently is typically more than enough for coolant to start warming and for oil to stop being molasses. I can’t help but think of remote start as fairly needless, but those who must have it surely won’t be happy with this news. 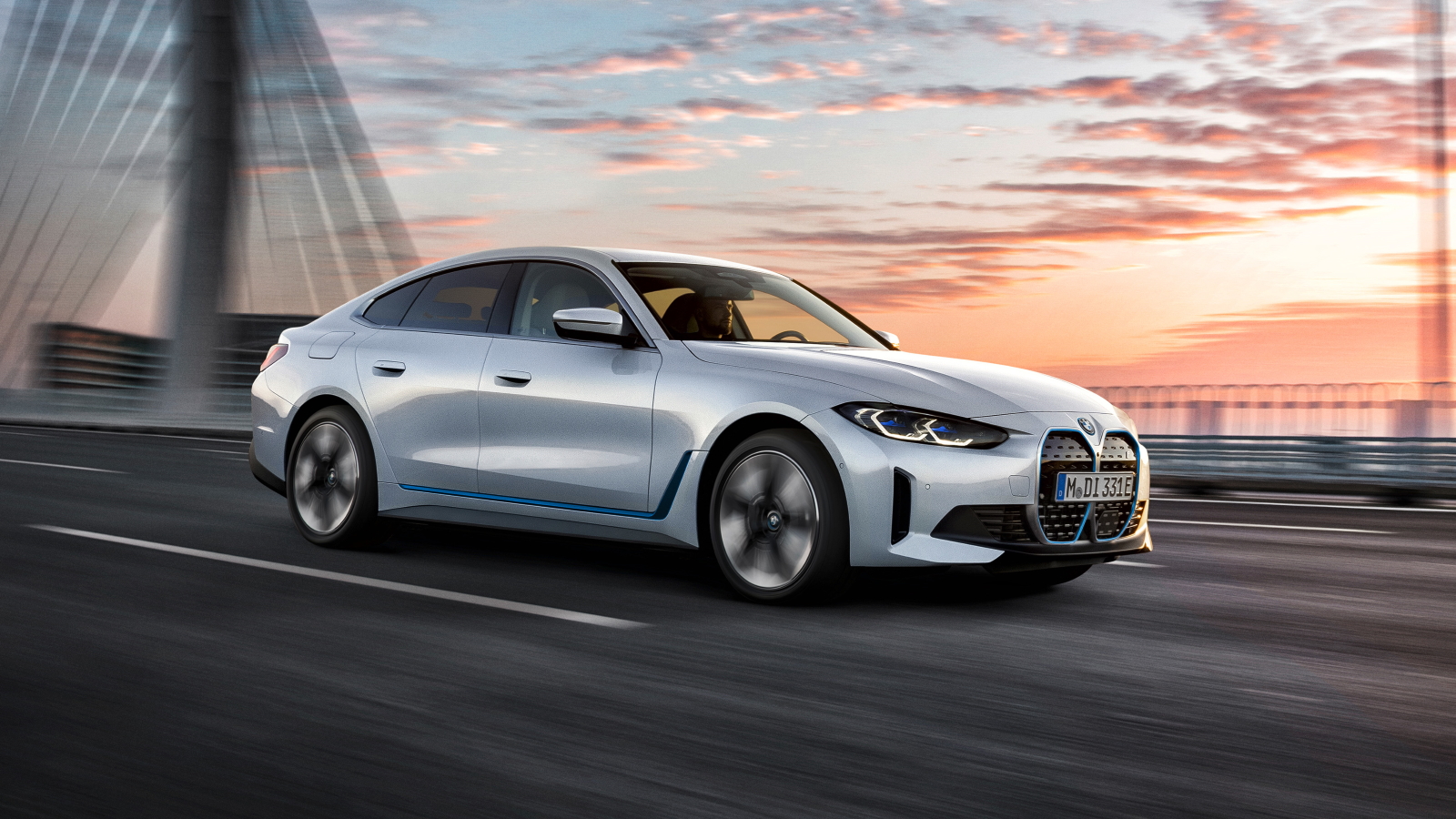 Traffic camera alerts, on the other hand, do seem worth it. A $25 yearly fee sounds cheap compared to a speed camera ticket, and someone has to update the database. Sure, traffic camera alerts can be found on phone apps like Waze, but Waze isn’t great for planning on-route charging on an EV road trip. Plus, setting a DC fast charging station as a destination in the native navigation system preconditions the battery pack to accept faster charging. If you’re driving an EV and using native navigation to stay juiced-up on a road trip, speed camera alerts seem nice to have. 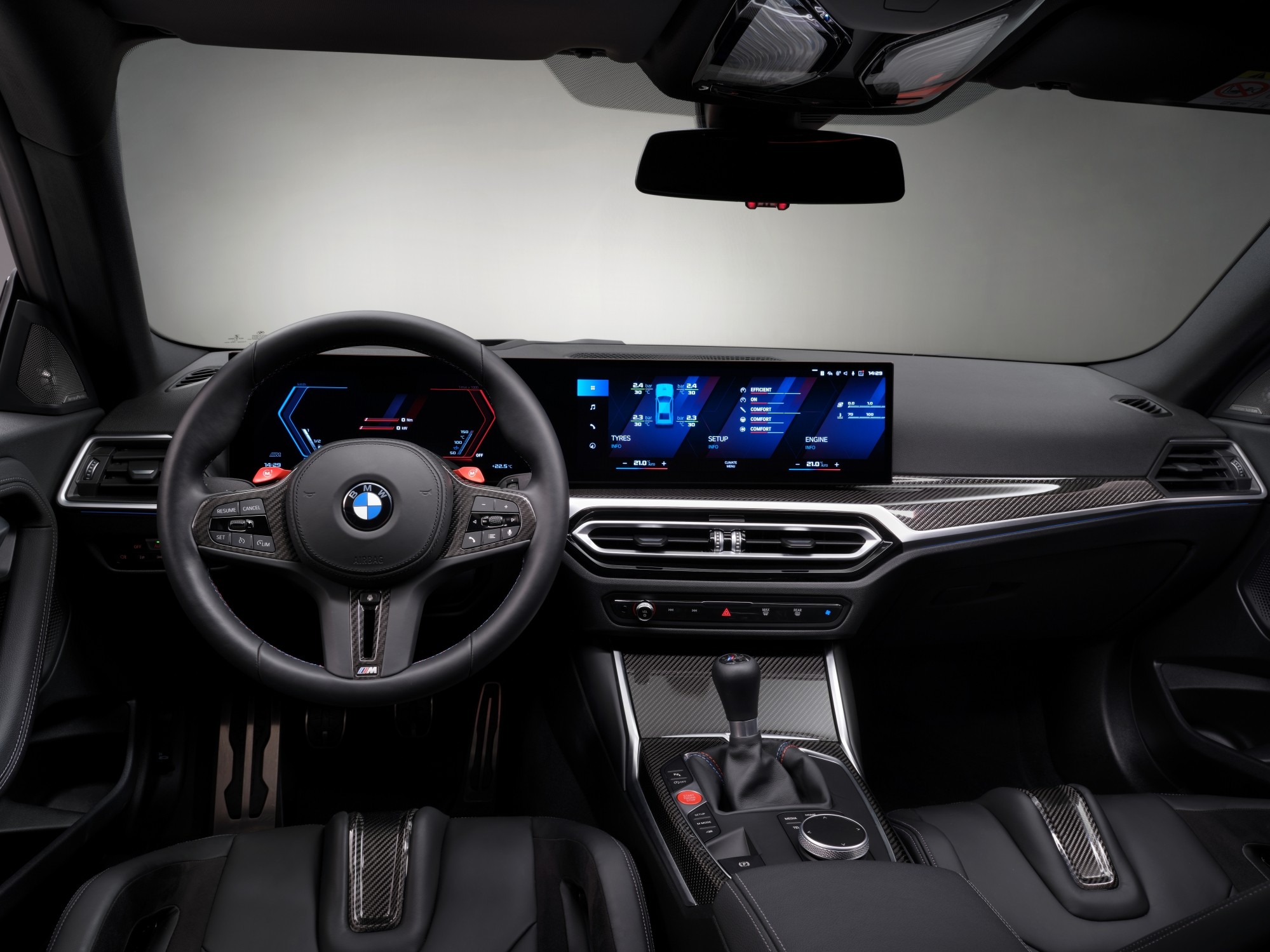 Speaking of cameras, how about BMW’s Drive Recorder, a built-in dashcam for your Bavarian chariot? Charging a subscription for this feature seems ridiculous, as storage is still through the head unit, you still need to export clips from the car to USB, and functionality doesn’t seem flawless. While options of a $149 one-time fee, $99 three-year subscription, and $39 one-year subscription means it’s cheap, it still seems ridiculous to charge customers to use the feature when primary functionality is self-contained and runs on preexisting hardware.

Rounding out the list of subscription services, we get to Driving Assistant Plus with Stop & Go, which is only a subscription on the electric iX SUV. Think of it as a tax to pay for thinking square character lines over circular wheel arches are acceptable. Similarly, Parking Assistant Professional is currently only available as a subscription on well-equipped iX, 2023 X7, and 2023 7-Series models. On the iX, both are part of the $1,900 Driving Assistance Professional Plus package, yet cost $950 and $220 respectively as one-time options, a combined $25 a month, $260 a year, or $710 for three years. If the hardware’s there anyway, both the as-specced and the pay-as-you-go option seem excessive.

If there’s a silver lining, it’s that most of BMW’s U.S. subscription services are digital peripherals and not physical features like heated seats, many are available as one-time payments, and lessees may see discounts through subscribing. That doesn’t mean many of these subscription services don’t suck in principle though. Let’s break things down into two categories to explain what I mean.

Features like traffic camera alerts are perfectly acceptable to offer on subscription as they require constant updates and aren’t wholly reliant on preexisting hardware. They are genuine services requiring support on the carmaker’s end, rather than simple features. However, microtransactions to use stuff your car already comes with is the sort of paywall I can’t get behind. These paywalls lock out capabilities that should be accessible if you already paid for the hardware. To take this to an extreme, imagine having a car with eight speakers but only four are enabled due to a software lockout. Sounds annoying, right? Plus, should the hardware break out of warranty, you are still responsible for repair costs even if you never subscribed to the feature (think of an error code that pops up on the dash or a fault in a different system that requires the one you’re not using to function).

As long as software as a service exists, automakers will continue to push microtransactions in the name of profit. It’s up to us to make sure that bad ones fail. Public outrage and crafty owners outfoxed BMW last time, so let’s see if car owners can go 2-0 against the company and separate the truly useful services from features that should be standard.

In A Massive Win For Enthusiasts Who Like Fixing Their Own Vehicles, A Hacker Has Jailbroken A John Deere Tractor

GM Gives Buick, GMC, And Cadillac Escalade Customers No Choice To Opt Out Of $1,500 OnStar Subscription

Volkswagen Is Considering Pay-Per-Use Automated Driving, Hopefully Via Quarters Into A Coin Slot

Thomas is a Nu Rave-blaring, heel-toe downshifting, maple syrup-swilling, chassis-geeking, junkyard parts-hauling, floppy-haired scenester who's been writing about cars since college. His current ride is a 2006 BMW 325i with the six-speed manual gearbox. Instagram: @thomas.hundal Twitter: @thomashundal
Read All My Posts »
PrevPreviousI Bet You Don’t Know The What The First Car Crash Tested By The NHTSA Was
NextAn Electric Motorcycle Startup Is Making A 201 HP Burnout Machine With A Hubless WheelNext