Never Too Early To Find A Winter Beater: 2000 Pontiac Grand Am vs 2001 Nissan Sentra

It’s time for the Thursday edition of Shitbox Showdown! Today is September 1st, which means autumn is just around the corner, and the more winter-prone parts of the country are mere weeks away from potential snow. So today we’re looking at a couple of rusty-but-trusty beaters with heaters. First, however, there is the small matter of a couple of Fiats to settle:

Wow. Only a two-vote difference. I’m guessing that’s because they’re both awful, no sane person would bother with either one, and you all just flipped a coin? Yeah, I thought so. For what it’s worth, in good condition, I’d rather have the 850, but between these two I think the 1100 is the more viable project.

Now then: If you’ve never experienced a winter in the upper Midwest/Great Lakes region, you have no idea just how miserable it can get. That first snowfall is fun; it makes all the Christmas (or sometimes Halloween) decorations sparkle, and the kids have a blast with sleds and snowmen and whatnot. But by mid-January, the magic is gone. The temperature hasn’t risen above zero in a week, you can’t tell who anyone is because everyone is just a parka with feet, and you’re sick to death of keeping track of whether it’s a plow day on your street or not. A cool car is the last thing on your mind; you just want it to start reliably, not get stuck, and possess a heater that can cook you medium-rare.

With those criteria in mind, I present to you these two cheap piles of shit. Both run well, both have their share of rust, and both cost just $1,200, which seems to be the floor for a winter beater these days. Let’s see what we’re dealing with. 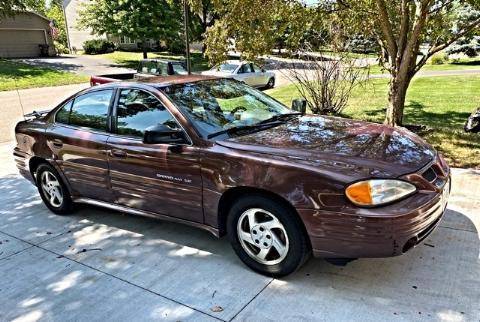 Well, it was bound to happen eventually – a $1200 Grand Am has found its way to Shitbox Showdown. I’m surprised it took this long, actually; our pal Mr. Gossin is right, these things are everywhere. And really, you can do a whole lot worse for a cheap beater. In fact, if pressed to choose the official Best Cheap Shitty Car In America, the GM N-body, along with the slightly smaller J-body and slightly larger W-body, might just take that crown. Not because they’re great cars, but because they’re great at being cheap cars, and that’s a totally different set of criteria. 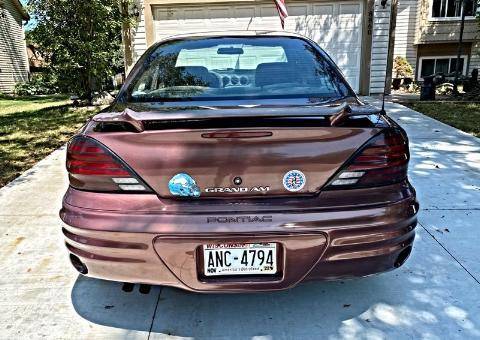 This Grand Am is equipped with a 2.4 liter dual-overhead-cam four-cylinder, a descendant of Oldsmobile’s Quad 4 engine (one of my personal favorites). It’s a solid runner and has decent fuel economy. Backed by a four-speed automatic, as this one is, you can’t expect a whole lot of performance, but it’s good enough. 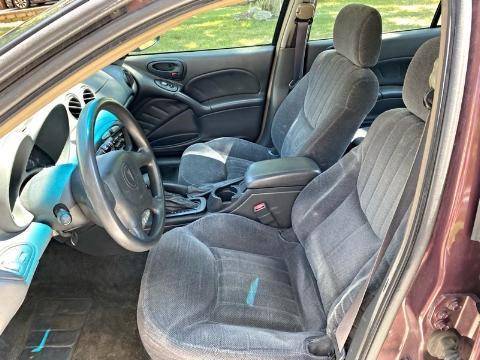 The seller says this Grand Am runs well, has good tires, and new front brakes. It has a pile of miles on it, and a couple of dead power windows, but you aren’t likely to roll the windows down in the winter anyway. It has a little rust, but really not much at all. But just to be safe, double check those rear suspension links. 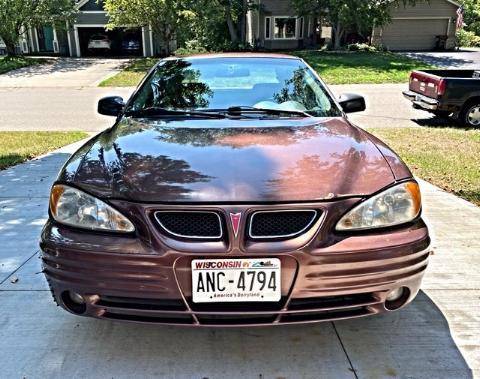 Honestly, for a cheap winter ride, this is just about ideal. Front-wheel-drive automatics are not much fun in spirited driving, but they’re brilliant in the snow. And if there’s one thing General Motors knows how to do well, it’s heaters. 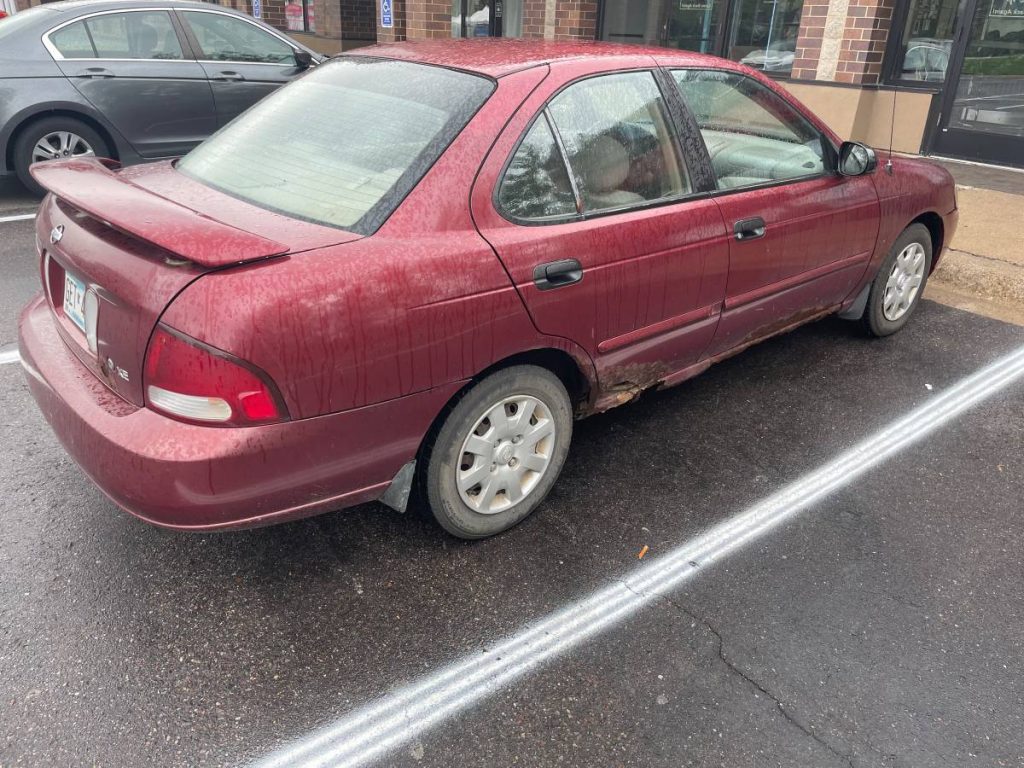 Just can’t bring yourself to choose a GM car? Rather trust something Japanese? We’ve got you covered. Here we have a fifth-generation Nissan Sentra sedan, the pride of Aguascalientes, Mexico. What? You didn’t think most Japanese cars sold in America actually came from Japan, did you? 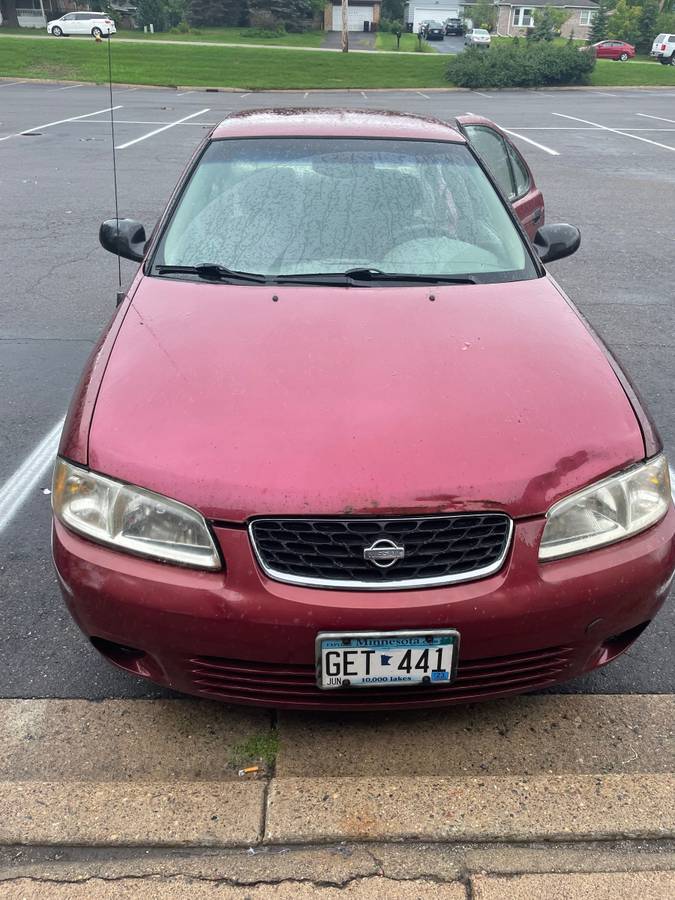 This particular Sentra is equipped with the base 1.8 liter four, sending what power it has through a four-speed automatic to the front wheels. Again, it’s not what you’d want on a twisty back road on a nice summer day, but on a snowy Thursday morning in St. Paul, it’s just the ticket. And it gets great mileage. 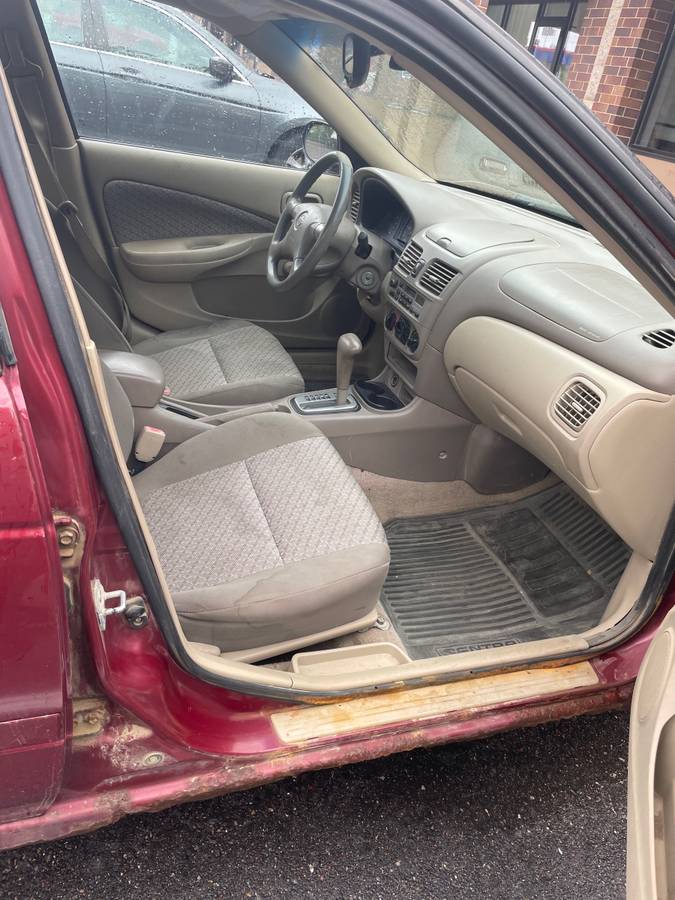 It has even more miles on it than the Grand Am, at 260,000, but these cars hold up the “runs forever” reputation of Japanese small cars. The seller says you have to fill the gas tank slowly; not sure what that’s all about. Blocked vent line maybe, making the auto-shutoff on the pump kick in? But it has good heat and functional air conditioning, which is always nice for defrosting the windows on cold mornings.

But there is one potentially fatal flaw on this car: 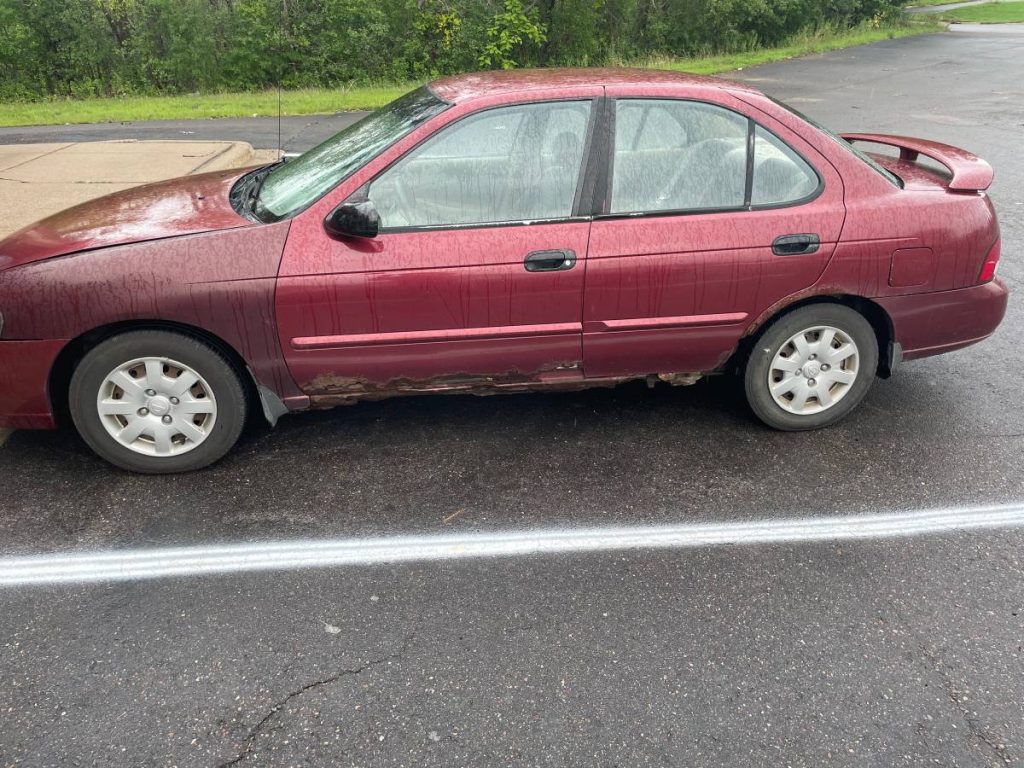 Zowie. That’s a lot of rust. The entire dogleg area behind that rear door is just gone. And the rocker panel isn’t far behind. The Sentra uses a beam rear axle on long trailing arms, and that rust is making inroads into where I imagine the mounting points must be. The underside structure of this car might not be long for this world. Choose this car, and you’ll probably be looking for another beater next winter.

Either one of these would be a decent sacrificial winter ride to keep your “nice” car out of the snow and salt. It’s not a glamorous role in the automotive world, but it is a noble one, and we should appreciate the sacrifices of cars like these, fighting the battles of winter to get us around. Which one is your choice?

Pacific Northwest-based self-taught DIYer of all the things. Current fleet: 1971 MGB GT, 1989 Chevy K1500, 2013 Chrysler 300C, 2003 Infiniti QX4, and 1966 Aristocrat Land Commander trailer. Not to mention about 40 RC cars and around 100 model kits...
Read All My Posts »
PrevPreviousThe Strange Appeal Of The Lost Dude: Cold Start
NextMore Electrified Jeep Models Are Coming To Pull Stellantis Out Of The PastNext