It’s shaping up to be a suboptimal year to own a Tesla, unless you’re buying one now. First came accelerated depreciation, which Kevin Williams did a great job detailing. Used Teslas suddenly went cheap, possibly because the CEO is a rather divisive figure, although it might also have something to do with the stock tanking. Then a bomb dropped that could exacerbate this condition – Tesla slashed prices to the point of sneaking into federal EV tax rebate territory on a couple models. Check out Matt Hardigree’s article for more details on these price cuts. Propping up an artificially-inflated stock like Tesla’s requires perpetual growth, so massive price reductions should open up Tesla to a new audience. The downside, of course, is very unfortunate results for current owners who paid higher prices for their electric machines.

A quick glance at social media shows many Tesla owners complaining about depreciation, and we’ve rounded up some of those sentiments.

Price reduction by @Tesla is not Fair for all buyers who purchased cars in Last 8 months. We all lost around $10-$15k Plus tax credit. This is not in right spirit. We trusted @Tesla during its peak demand. @tesla should refund #elonmusk #Tesla #teslaPriceDrop #refundrequested

@elonmusk can you do something (maybe free FSD) to the tesla buyers who bought their vehicles last December? My car is not even a month old & already lost 20% of its value. God forbid if i totaled it then i’m f$&ked! #teslaPriceDrop

Of course, not every Tesla owner is upset about the discounts. Some see it as a great opportunity to grow the brand, like this guy here.

These Tesla markdowns remind me of when Chevrolet announced deep MSRP discounts on 2023 Bolt EV and Bolt EUV models, although Chevrolet Bolt owners seem to have reacted to the 2023 Bolt’s lower MSRP a bit less harshly than many Tesla owners are taking these price cuts. 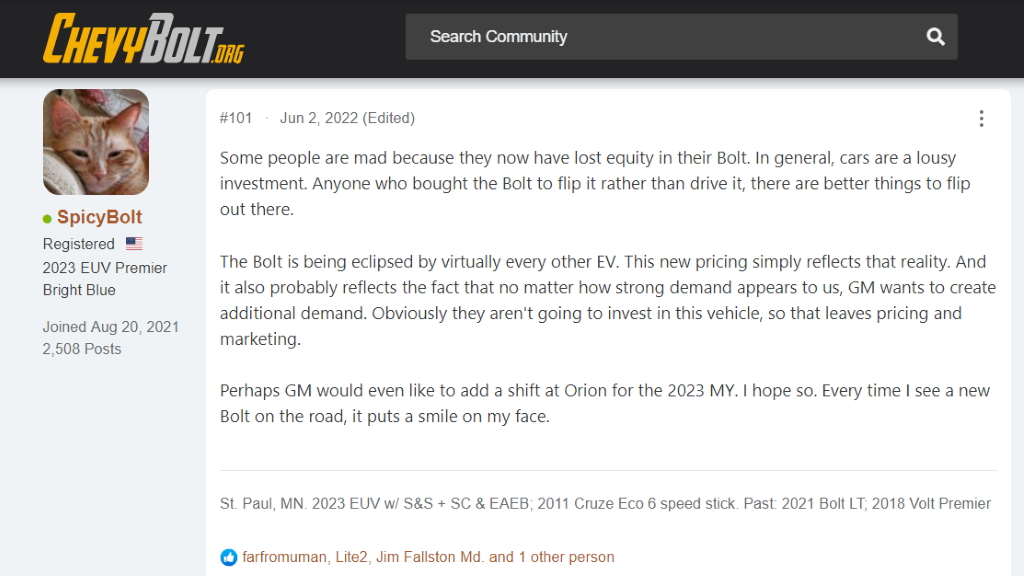 So why do a bunch of Bolt owners seem to be taking the 2023 discount in stride while the general sentiment of Tesla owners towards recent discounts is hostile? Well, Tesla is a bit of a unique case regarding the customers it attracts and the financial decisions those customers make. 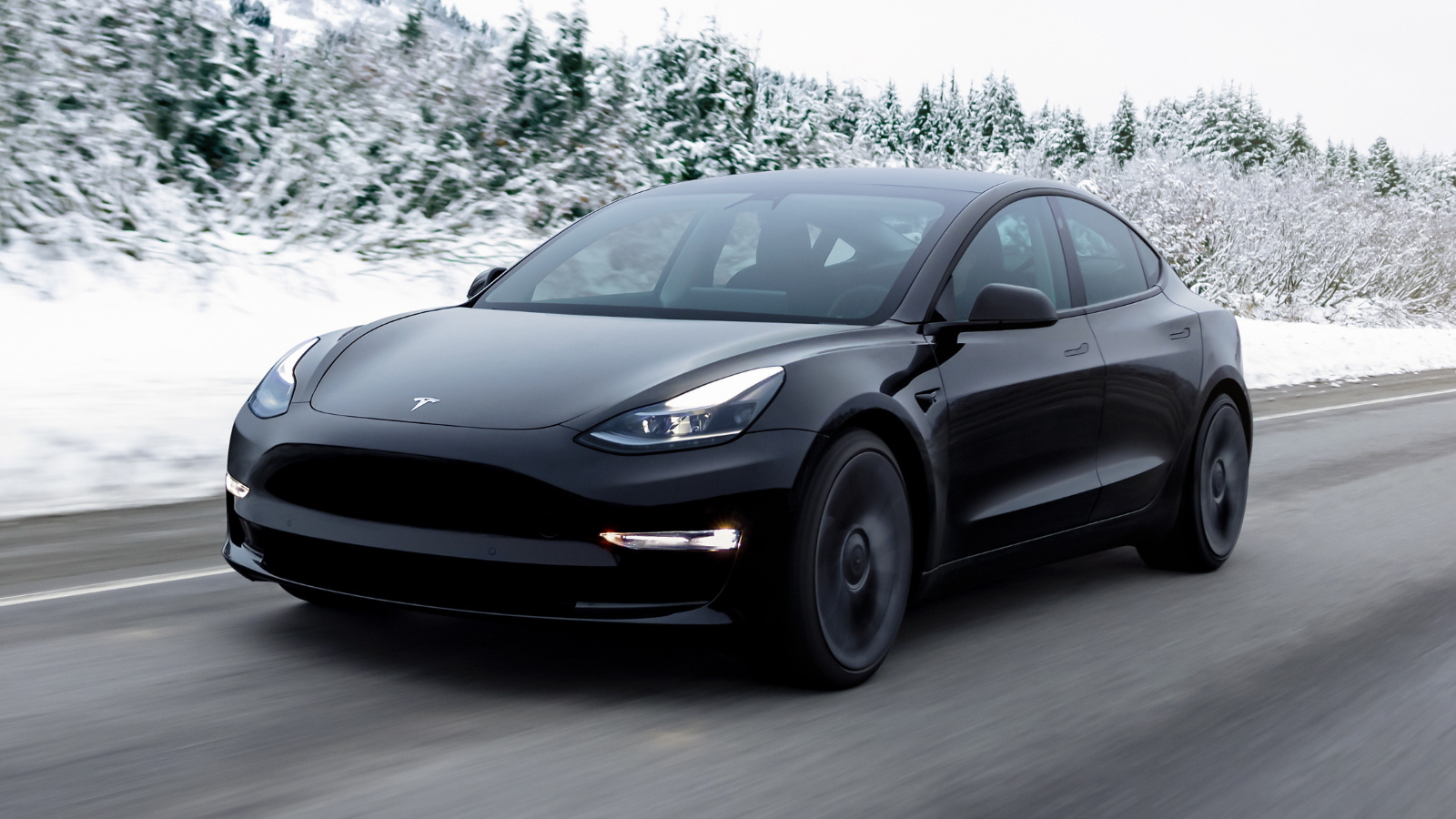 Such a dramatic drop in value could see some owners going from positive equity to negative equity overnight — a rather dramatic shift considering how Teslas appear to be stretch purchases for many. Marketwatch reported that Tesla owners took out the longest loans of any car brand’s owners during the first 10 months of 2021. This drop in value also comes off the back of numerous price hikes through 2021 and 2022, so like with most dips, those who got in early are likely better off than anyone who came in at the peak.

In addition to every owner, every dealer with Tesla-heavy inventory is left holding the bag. Eventually, they’ll have to take losses in order to shift units bought at the top of the market, digging into the bottom line. The whole situation is just a shit sandwich for everyone involved, and it could result in very real consequences. 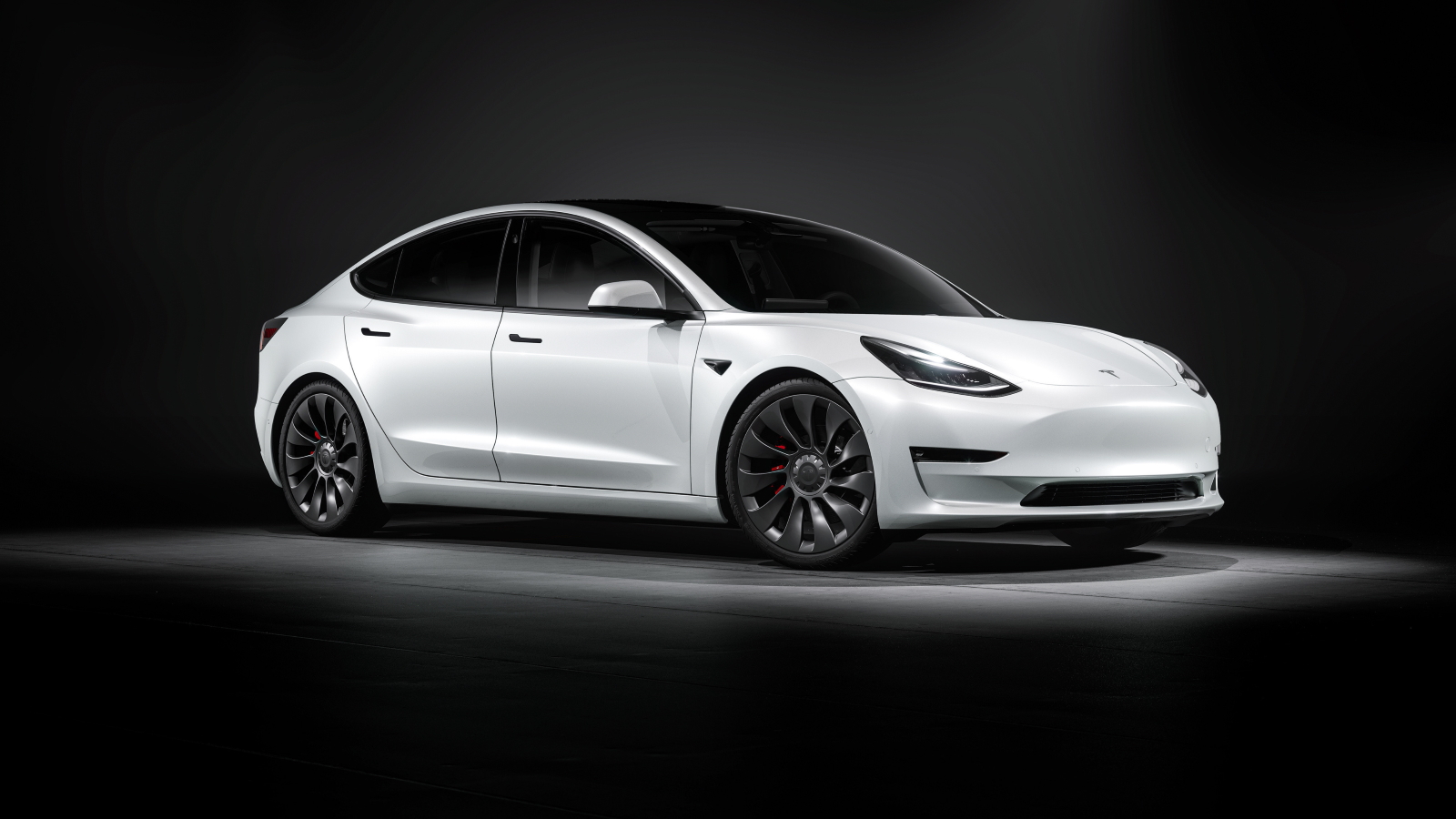 So, let’s recap. On the plus side, Tesla’s discounts may bring more people into the EV fold by making new EVs with access to a reliable DC fast charging network more affordable. On the other hand, Tesla’s discounts will leave some owners underwater on their loans and kick dealers who bought high in the teeth. Perhaps overarching all else though, these Tesla discounts could be a sign that incentives are returning to the new car market. We’ll see in a few months whether this is a leading indicator or just a fluke.

Used Tesla Prices Are Falling Like A Stone Right Now

Thomas is a Nu Rave-blaring, heel-toe downshifting, maple syrup-swilling, chassis-geeking, junkyard parts-hauling, floppy-haired scenester who's been writing about cars since college. His current ride is a 2006 BMW 325i with the six-speed manual gearbox. Instagram: @thomas.hundal Twitter: @thomashundal
Read All My Posts »
PrevPreviousOur Suspension Engineer’s Thoughts On The Tech And Potential Engineering Compromises Behind This ‘Crab Walking’ Hyundai Ioniq 5
NextThe Amazing And Mysterious Citroën DS Taillights Were As Daring As The Whole Car: Today’s TaillightNext