The Lancia Fulvia Concept Was Too Good For This World 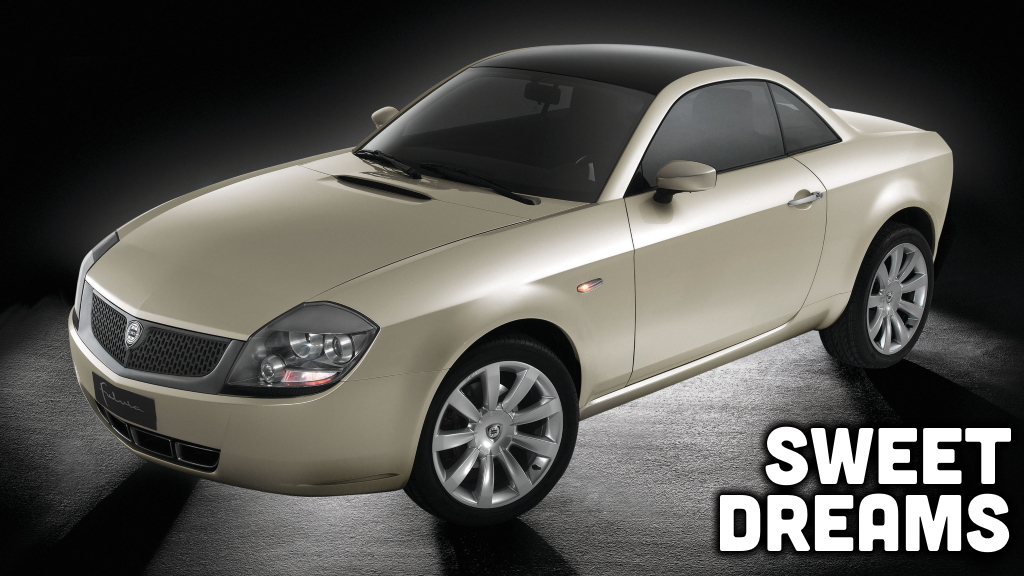 Lancia wasn’t having a very good time in 2003. Sure, it had the money to launch the flagship Thesis sedan two years prior, but its radical styling and upmarket focus meant that the Thesis never really found an audience. At the same time, the Ypsilon never found much of an audience outside of Italy, the Lybra was an aging slow-seller, and the Phedra was a rebadged Fiat Ulysee. It was a time of impending doom, yet a glimmer of hope emerged at the 2003 Frankfurt Motor Show – a little concept car called the Lancia Fulvia. 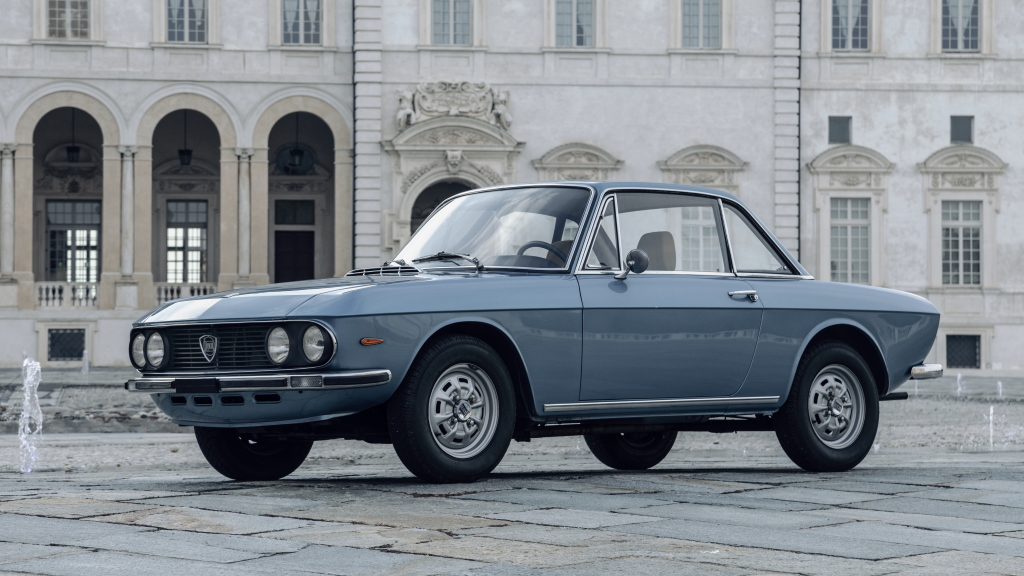 For any fan of European cars, that name should be instantly familiar, like an old jumper tucked in the back of your closet. For anyone who isn’t, allow me to introduce a legend. Back in 1963, Lancia launched a sensible sedan called the Fulvia. Two years later, it unveiled a coupe version that blew the world away. Not only did it feature Lancia’s quirky narrow-angle V4 engine, it was drop-dead gorgeous. Piero Castagnero’s design chopped nearly six inches out of the sedan’s wheelbase, then cloaked its mechanicals in some of the sveltest bodywork you could possibly imagine. 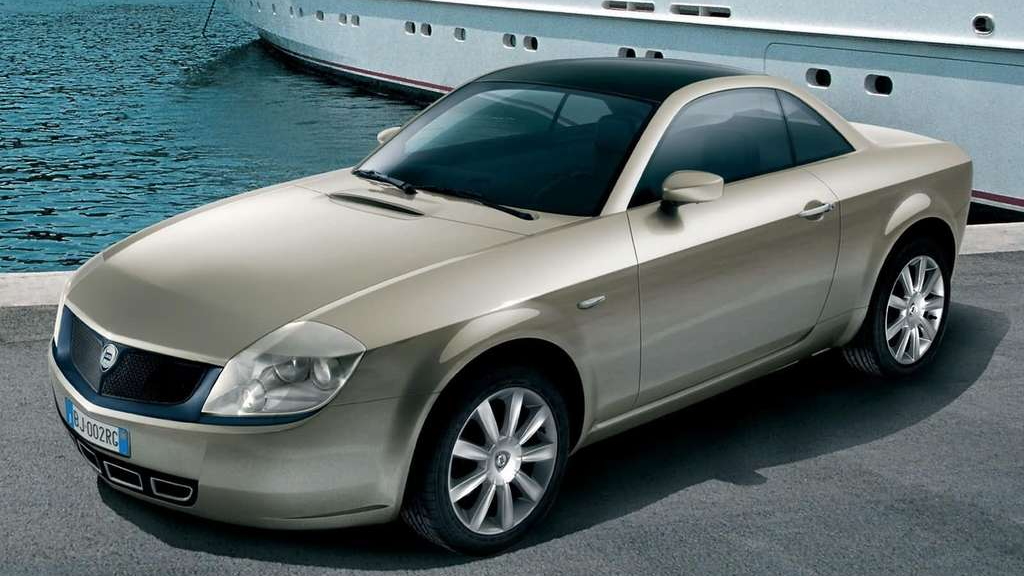 Fast forward to 2003 and the retro car revival is in full swing. Volkswagen has the New Beetle, BMW’s ushered in a new Mini, Jaguar had the S-Type. The time was right for Lancia to strike, so the brand tested the waters with a reborn Fulvia concept car. How did it look? Why, breathtaking. Flavio Manzoni and Alberto Dilillo did a phenomenal job of stretching classic Fulvia coupe looks over more humdrum modern mechanicals. From the clean flanks to the fabulous taillights, this was a car with extraordinary charisma. 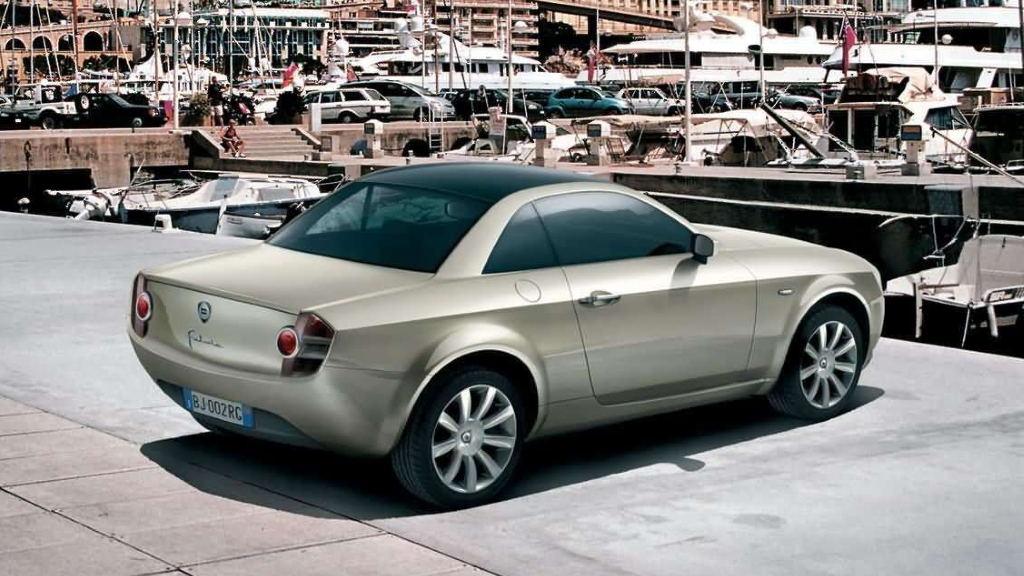 Things were good on the inside too. From dark brown leather to stripe-y wood to metallic switchgear, it made the Audi TT’s cabin look cheap. Considering the focus Audi placed on materials, that’s an impressive feat to accomplish. Best of all, this was a concept car that actually worked. Under the hood was a 1.8-liter four-cylinder engine good for zero-to-62 mph in 8.6 seconds. Of course, it helped that the whole thing weighed just 2,180 pounds. Lancia even let members of the press drive the Fulvia concept, an uncommon event for concept cars. 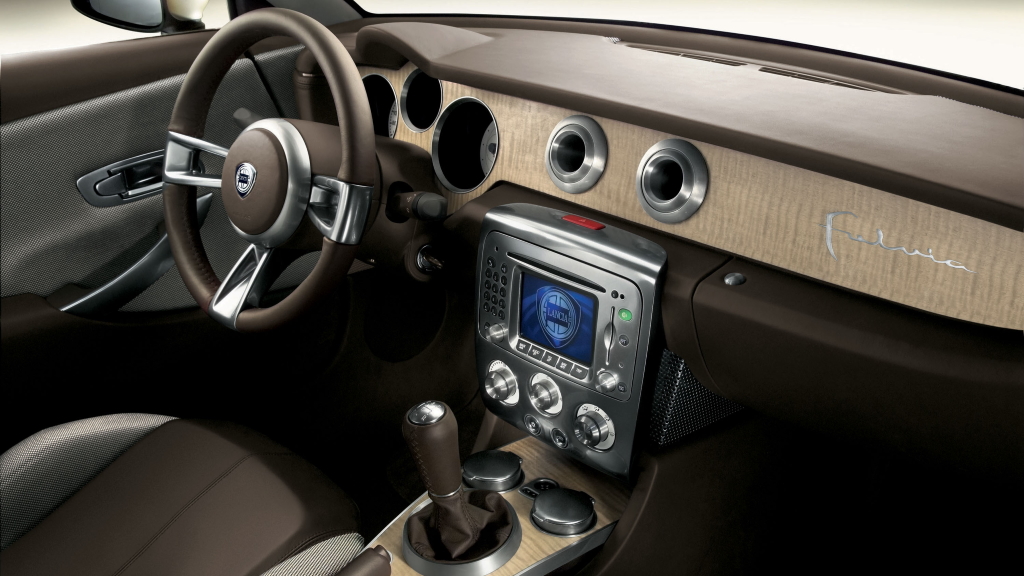 For a brief moment, everyone hoped that the Fulvia would make it to production. Evo magazine remarked that “Although it’s far from certain that Lancia will do the decent thing, the signs are looking good. Public reaction has been incredibly positive, and with a recent brand restructure within the Fiat group, Lancia is now able to re-establish itself as a sporting brand rather than playing second-fiddle to Alfa Romeo.” 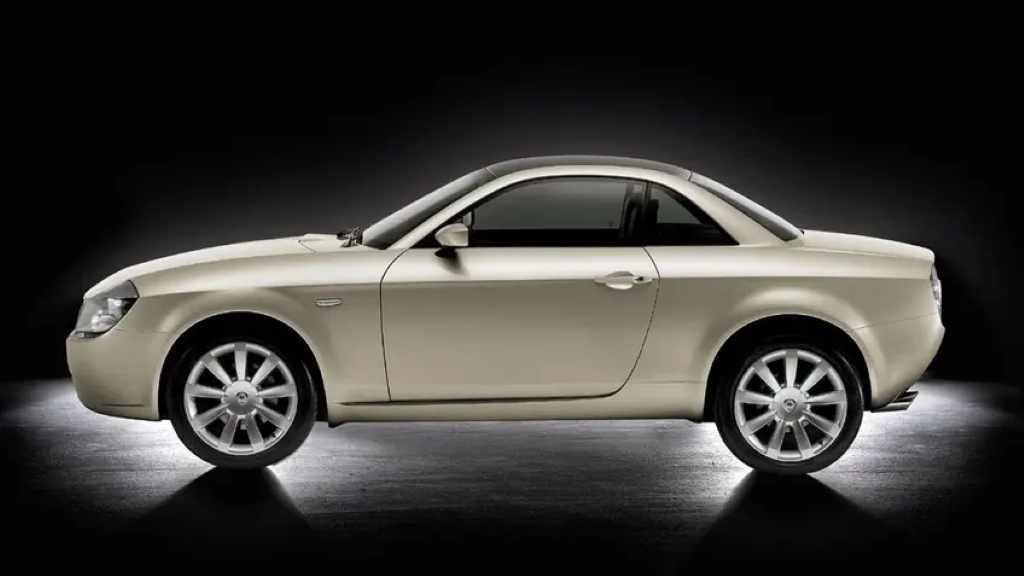 Unfortunately, that never ended up happening. Shortly after it burst onto the scene, the reborn Fulvia was dead. Fiat Group was in a financial tailspin, losing more than a billion dollars a year. Add in the impeding discontinuation of the Fiat Barchetta on which the Fulvia was supposed to be based, and it was difficult to justify a sports coupe for Lancia. 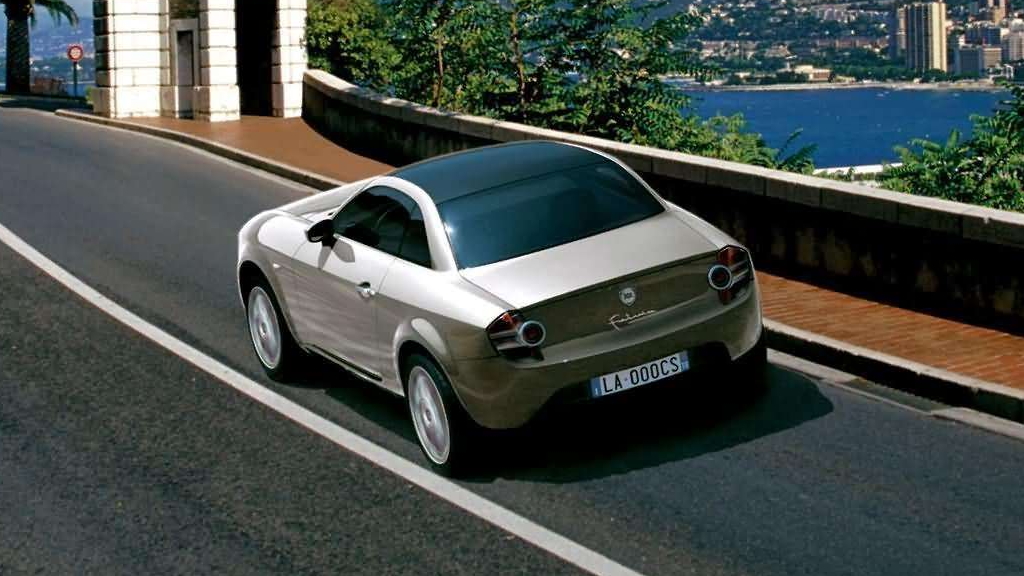 The Lancia Fulvia concept was simply too good for this world, a casualty of bad timing. It’s a car that likely couldn’t be made today due to changing tastes and legislation forcing impeding electrification, which means it’ll forever be out of reach for us mortals. Despite never making production, it will forever live on in our hearts.

We Need To Talk About The Alfa Romeo Arna, The Car That Foolishly Blended Japanese Styling With Italian Engineering

Thomas is a Nu Rave-blaring, heel-toe downshifting, maple syrup-swilling, chassis-geeking, junkyard parts-hauling, floppy-haired scenester who's been writing about cars since college. His current ride is a 2006 BMW 325i with the six-speed manual gearbox. Instagram: @thomas.hundal Twitter: @thomashundal
Read All My Posts »
PrevPreviousWatch Some Seattle Residents Fail At Driving On Ice From The Comfort Of Your Home
NextRenting A Car From Turo Was Somehow More Convoluted Than Picking Up A Car From The AirportNext