Welcome back to Shitbox Showdown, where we put our classified ad meanderings up for the world to see. Today, wir fahr’n, fahr’n, fahr’n, auf der Autobahn as we ply through the German used car classifieds in search of something to export. As with yesterday, we’re keeping budgets reasonable and taking advantage of relatively strong exchange rates. But first, let’s look at how our trip to England went. 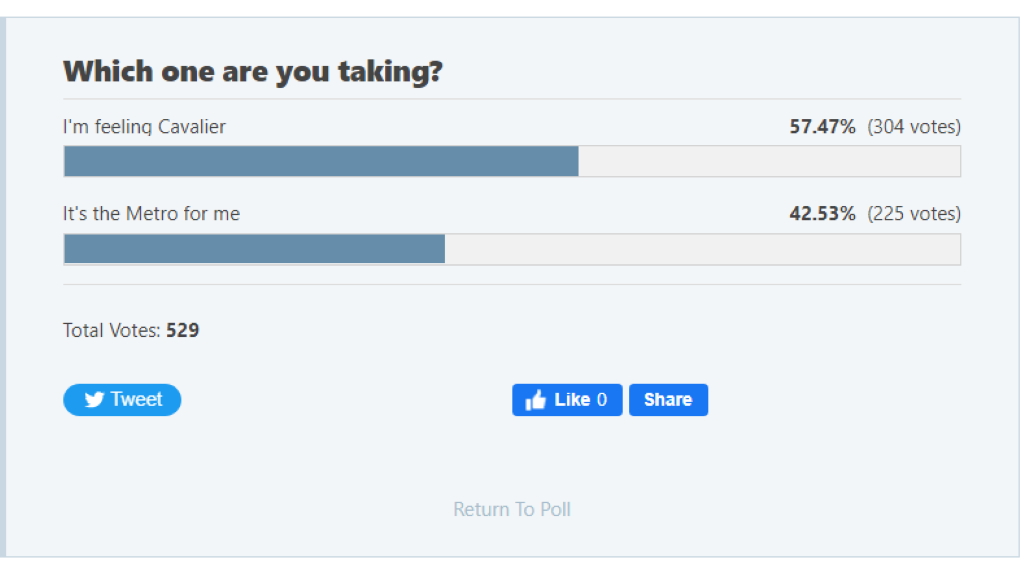 It looks like the Cavalier takes this one, with the old repmobile pulling a handy 79-vote victory over the Metro. Frankly, I’d take the Cavalier as well. It’s no Turbo or GSi 2000, but it certainly gets the job done even if it seems a bit dodgy. Right, off to Deutschland to check out two family cars from very different eras that are both eligible for American import. 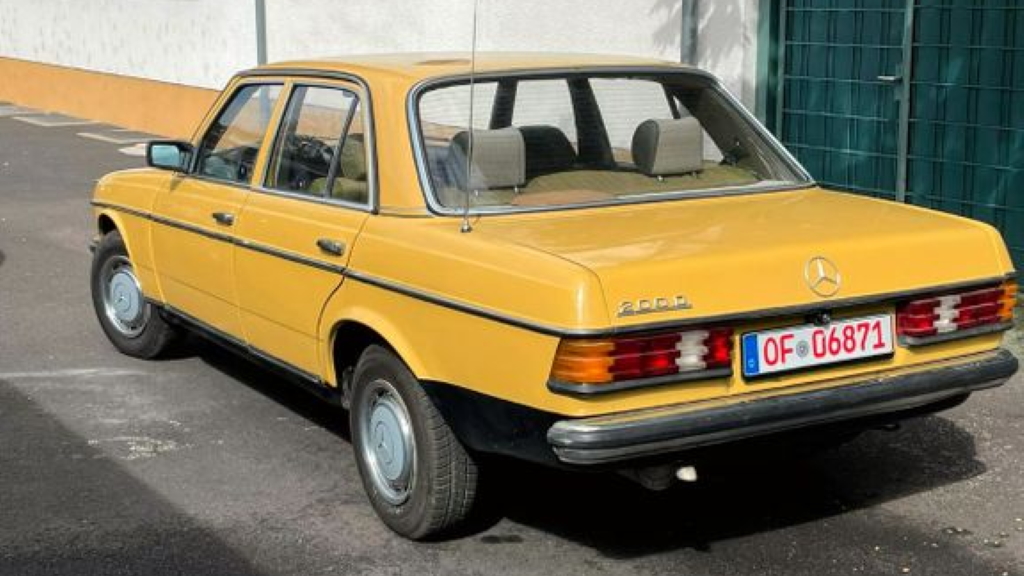 Producing a whopping 59 horsepower, can you believe that this later 200D is considered the high-output model? Earlier 200Ds made just 54 horsepower which sounds positively glacial. Granted, this later model doesn’t sound much quicker, but at least it gets mediocre fuel economy by today’s standards. 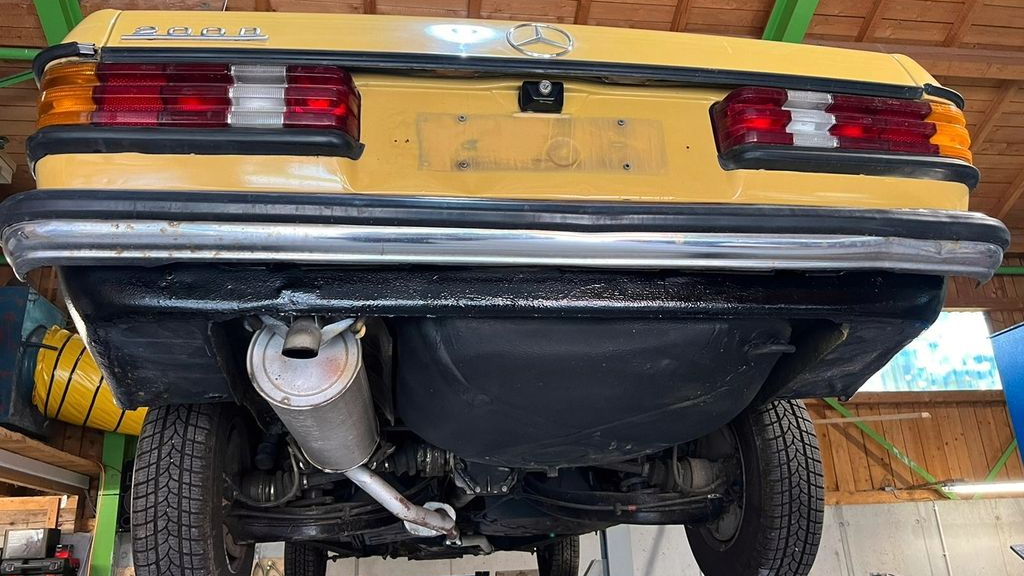 Look, performance and economy aren’t exactly good reasons to buy this thing, but build quality and style are. The W123 has officially graduated from old tat to retro cool, and the positively vibrant colorway on this example is the cherry on top. Mustard yellow with a green interior would be outlandishly garish on a new E-Class yet seems perfectly cheery in this classic. Don your polyester jacket, light a Rothmans, and crank up the Faust. 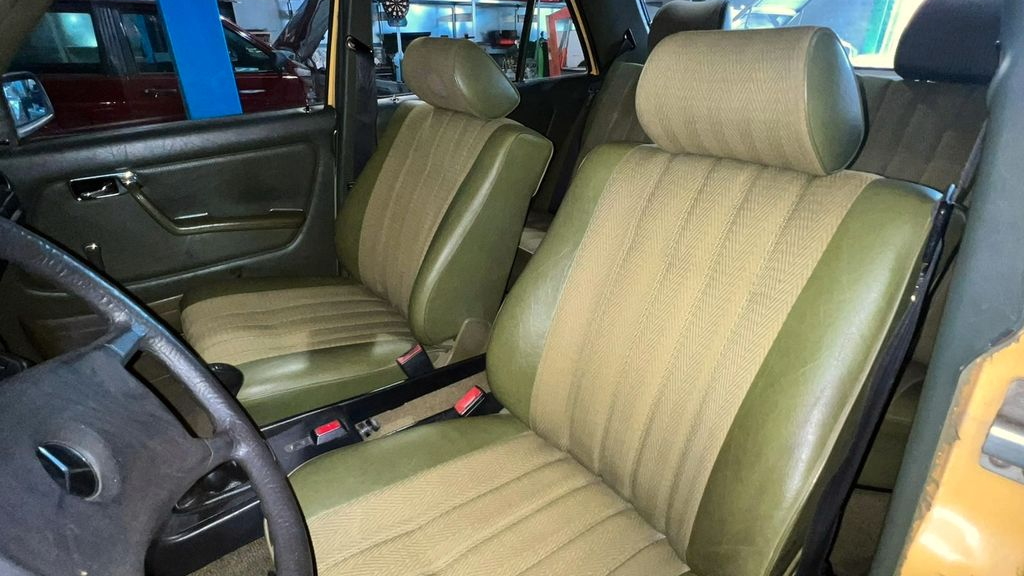 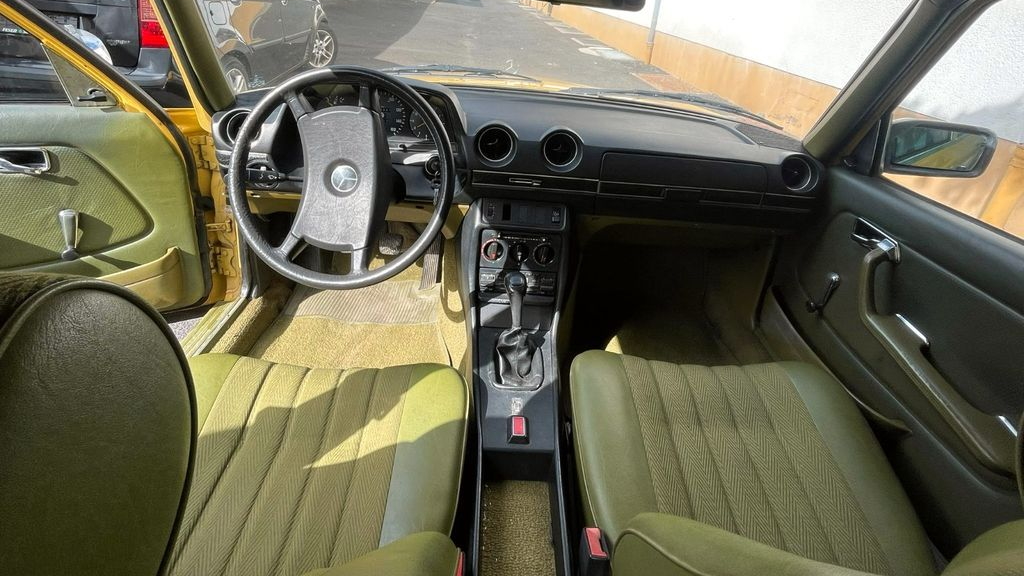 Best of all, aftermarket spares are abundant, so you likely won’t have a terrible time keeping this cheery, low-spec W123 on the road. You may get overtaken by garbage trucks and used Schwinns, but you’ll be smiling all the way. Granted, it doesn’t say if this particular W123 runs, and the seller claims that it doesn’t have its TUV papers due to being a Serbian import. Still, obvious recent restoration work suggests that someone has really cared for this vintage Mercedes. 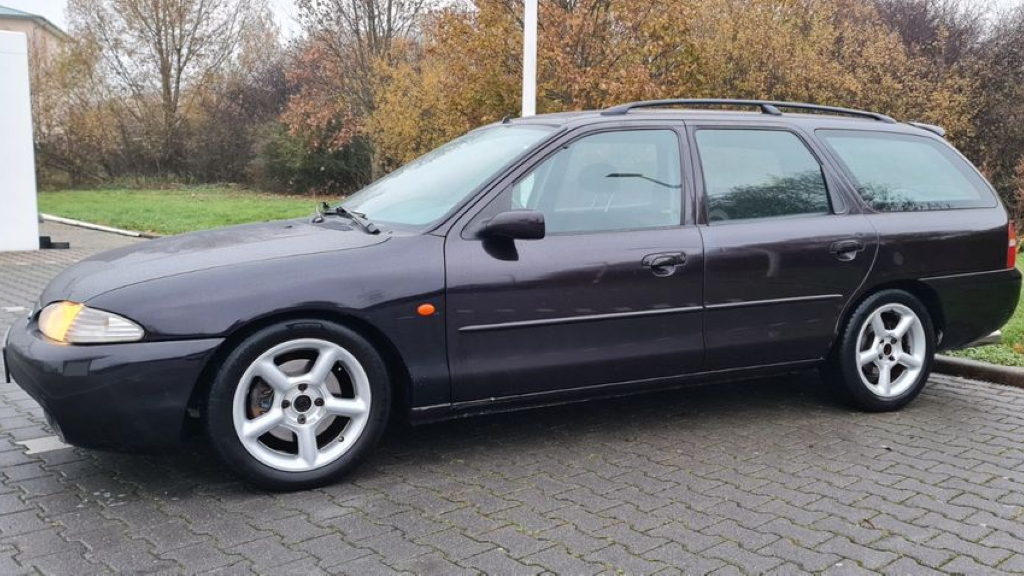 Alright, maybe 59 horsepower won’t exactly feel brilliant when merging onto an interstate. How about trading Mercedes prestige for a Ford badge and nearly tripling the horsepower in the process? Yes, it’s the car that’s attributed to a voter archetype, the Ford Mondeo.

Mind you, this isn’t just any Mk1 Ford Mondeo. For starters, it’s a wagon, which means it’s all the more practical in daily life. However, what’s practicality without a bit of speed? This Mondeo packs the 2.5-liter 170-horsepower V6 that revs past 6,500 RPM and a five-speed manual gearbox. Proper Q-car stuff by mid-’90s standards. 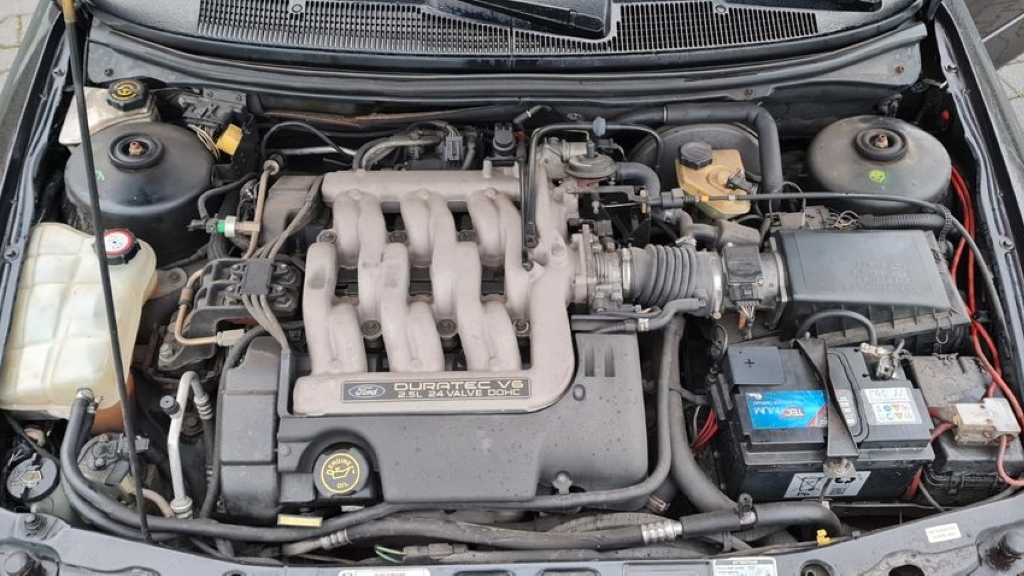 In addition to the zesty lump under the hood, this Mondeo comes equipped with the RS package, a visual treatment that’ll burrow into the hearts of any ‘90s touring car fan. From the deep chin spoiler to the chunky five-spoke alloy wheels, this thing means business. There aren’t any performance upgrades to go with the body kit, but V6 power should be good enough.

[Editor’s Note: It’s always a treat when you find a car that has its most appealing visual element under the hood, in this case that fantastic intake manifold. – JT] 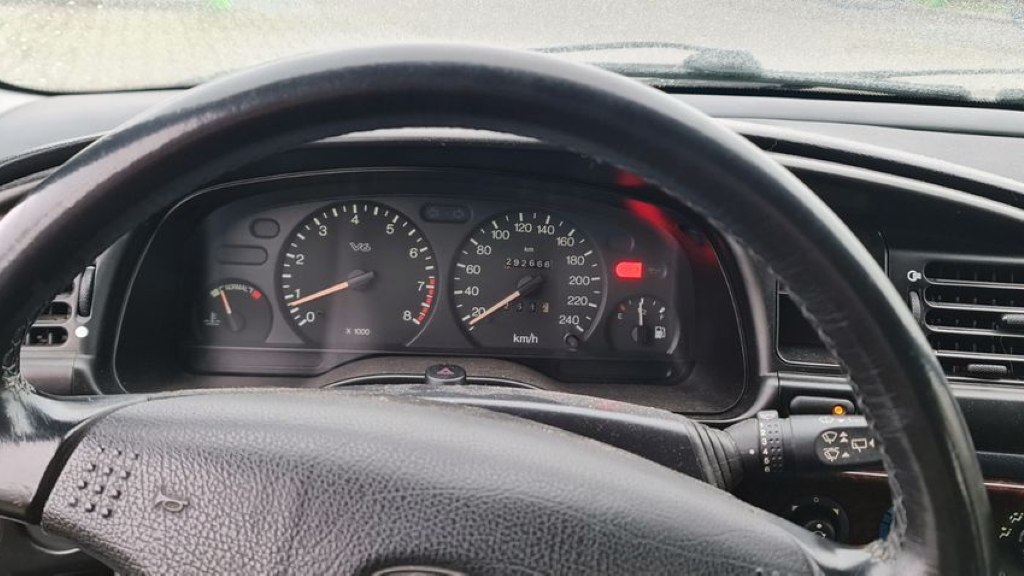 Granted, this V6 model has seen a replacement engine in its lifetime, but it’s quite similar to the U.S.-market Contour, so most parts shouldn’t be terribly hard to get in America. This Mondeo promises to be a fast, fun European import you won’t see too many of on either side of the Atlantic.

So, are you going for slow and sturdy or quick and understated? The 200D is a bit of retro gleam with the added intrigue of a manual gearbox but the Mondeo offers reasonable pace even by modern standards. As ever, choose wisely.

Thomas is a Nu Rave-blaring, heel-toe downshifting, maple syrup-swilling, chassis-geeking, junkyard parts-hauling, floppy-haired scenester who's been writing about cars since college. His current ride is a 2006 BMW 325i with the six-speed manual gearbox. Instagram: @thomas.hundal Twitter: @thomashundal
Read All My Posts »
PrevPreviousThe Audi 50 Is Color, And Color Is The Audi 50: Cold Start
NextApple Delays The ‘Apple Car,’ Admits It Must Have Steering Wheel And PedalsNext