This Is The (Other) Brand New DeLorean

The DeLorean is back again for the second time this year. No, we haven’t fallen into a time loop, there’s another new DeLorean on the way from a DeLorean but not from the DeLorean Motor Company, instead from DeLorean Next Generation Motors, or DNG Motors for short. That’s an incredibly confusing sentence to read, with Abbot and Costello vibes, so let’s break down everything that’s led up to this.

Back in the 1990s, a small company acquired all manner of new old stock bits for DMC DeLorean cars, subsequently finding out that certain DMC trademarks had expired. It swooped in, re-registered those trademarks for its own use, and became the DeLorean Motor Company. [Ed note: Fun fact, the company that they acquired it from was called Consolidated International, aka Big Lots, who themselves bought the stuff from the bankrupt DeLorean Motor Company – MH] Fast forwards two decades, and the new DeLorean Motor Company unveiled a car called the Alpha 5, a four-seat gullwing grand touring EV. However, John Z. DeLorean has living relatives, namely his daughter Kat DeLorean, and the younger DeLorean has plans of her own to continue her father’s legacy. 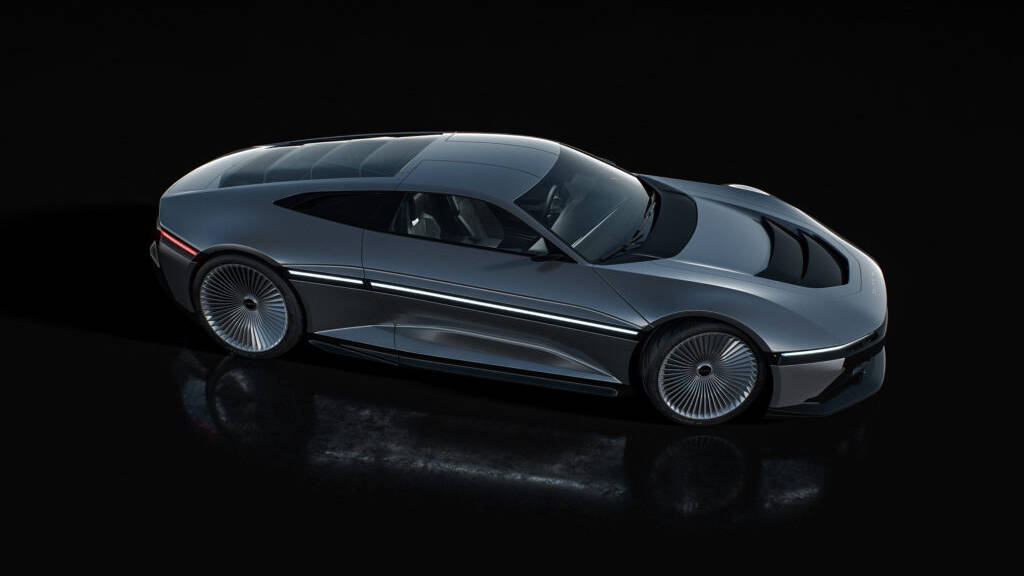 As such, Kat DeLorean has founded DeLorean Next Generation Motors, or DNG Motors for short. The goal? To produce a stunning two-seat sports car called the Model – JZD. You can probably guess what those three letters stand for. Hopefully that clears things up. In any case, let’s move on to the Model – JZD itself.

Upon first glance, this concept looks terrific. It’s a two-seater with a short dash-to-axle ratio, gullwing doors, and stainless coachwork, exactly what you’d expect a DeLorean to be. The proportions are distinctly mid-engined, like how John Z. DeLorean imagined the original DeLorean would be. Of course, after the first two planned powertrains didn’t work out, the production DMC DeLorean ended up with a rear-mounted PRV V6, but the intent was there. With a reimagination of the iconic grid tail lights, illuminated trim strips, and massive turbine-spoke wheels, the Model – JZD isn’t just the only car I can think of with an en dash in its name, it’s also extremely faithful to the original car. 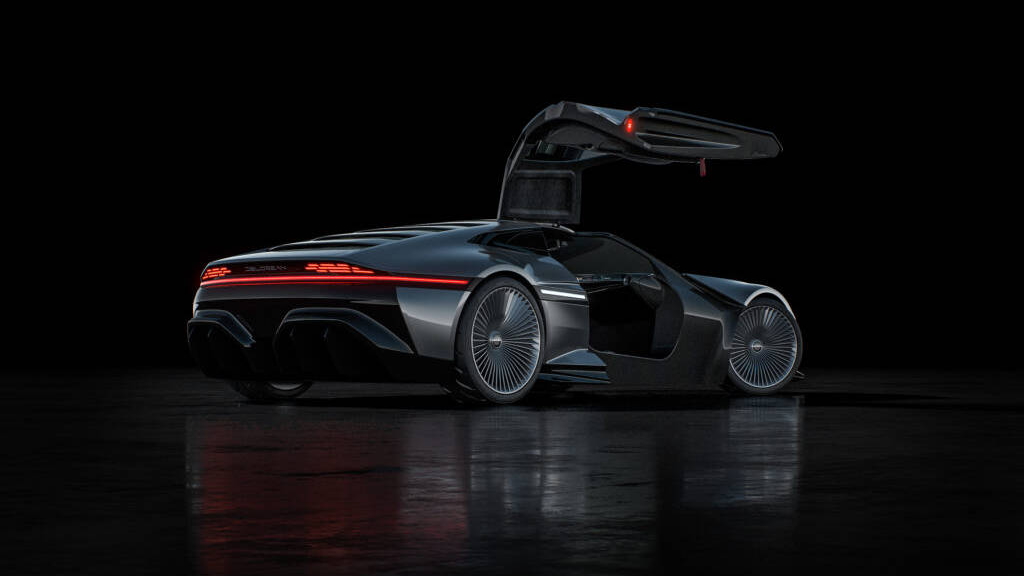 Details such as propulsion are quite thin, but DeLorean Next Generation Motors expects to unveil a physical car “by the end of the year.” Showing off some renders and then claiming that a proper car will materialize soon is bold stuff, but the timeline doesn’t seem crazy considering how this car isn’t exactly new. These renders have been floating around for almost two years, the work of Angel Guerra and Allan Portilho imagining a modern DeLorean. Even if you don’t know who Angel Guerra is, you might have seen Guerra’s work on the Rimac Concept 2. While there have been some minor tweaks such as tail lights and trim since the first renders surfaced, it’s still fundamentally the same as it was in December of 2020. 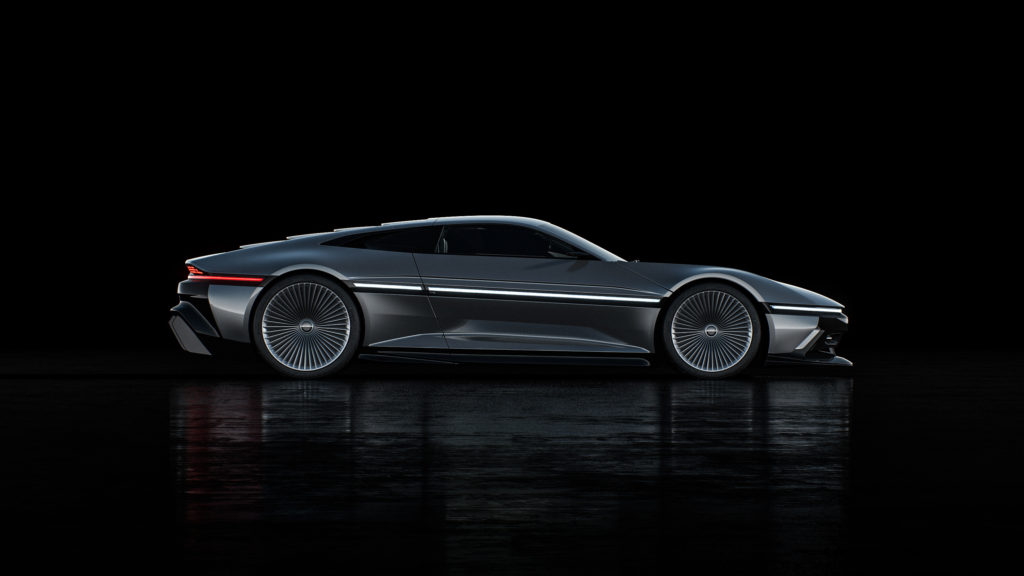 Perhaps an even more impressive claim is that production is expected to start in Detroit in January of 2023. That’s only about three months away if we’re going by the letter of the statement and assuming end-of-month. If the team at DNG Motors pulls this off, it will be one of the most impressive automotive launches of the 21st century. Let’s see how things go.

All photos courtesy of DNG Motors

Thomas is a Nu Rave-blaring, heel-toe downshifting, maple syrup-swilling, chassis-geeking, junkyard parts-hauling, floppy-haired scenester who's been writing about cars since college. His current ride is a 2006 BMW 325i with the six-speed manual gearbox. Instagram: @thomas.hundal Twitter: @thomashundal
Read All My Posts »
PrevPreviousThe World’s Quirkiest Car Museum Takes Us On A Tour Of Turn Signals And Trafficators
NextMarvel At Nissan’s Weird Rebadges Of The Great RecessionNext