Facebook-f Twitter Instagram Rss
Menu
Menu
Home » Can You Name A Car That Had More Engine Layouts In A Single Generation Than The Mercedes-Benz G-Class?

Ah, the W463 Mercedes-Benz G-Class. Sure, it feels like it’s hewn from a single chunk of granite, costs more than the moon, and can go just about anywhere, but none of that is important at the moment. See, we’re talking about the W463 G-Class today because it might have offered more engine layouts than any other single generation of car.

First, the criteria: Aspiration and fuel type don’t count, only number of cylinders and the way they’re arranged. That would complicate things even more, and we want to keep things simple. That being said, I’m still going to run through aspiration and fuel type because it makes the W463 seem even more astounding. Oh, and it has to be a single generation of car that wasn’t dramatically changed in the period of time between its launch and its final year on the market. Pretty simple, right? 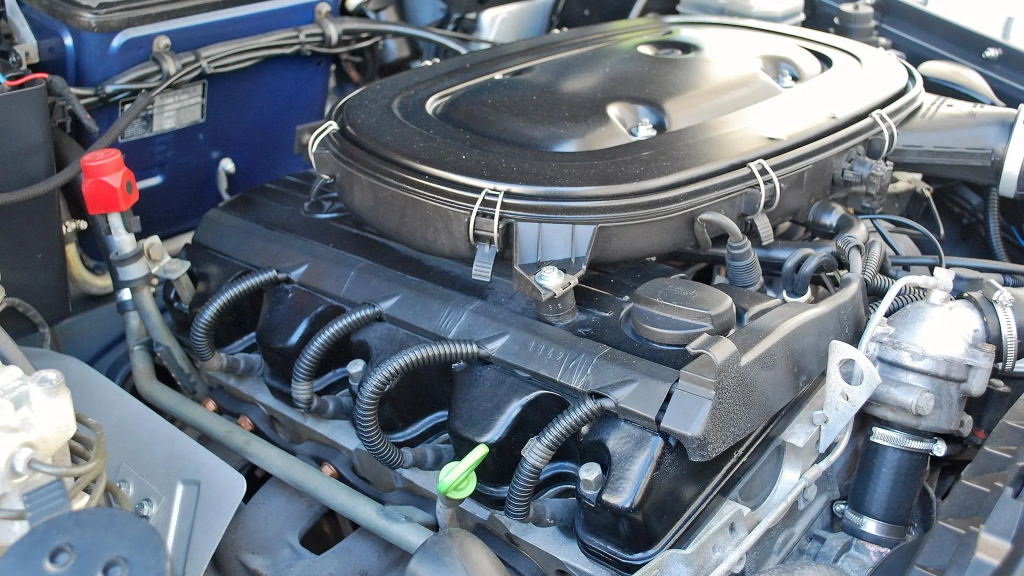 Let’s start at the bottom of the range with the four-cylinder models. Models plural? Indeed. Not only did most of Europe get the 230GE from 1990 to 1995, Italy got a tax break special 200GE from 1990 to 1994. Both of these models featured M102 four-cylinder engines, and it shouldn’t be hugely surprising that neither were rocket ships. Still, look at that tiny little valve cover in that massive engine bay. Isn’t it adorable? 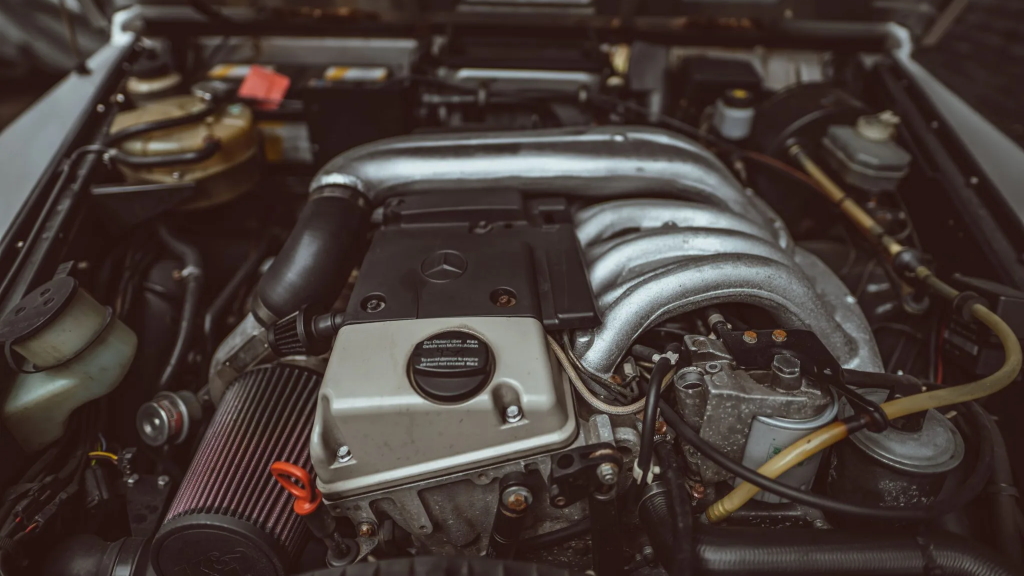 Mind you, even though the four-cylinder Geländewagens were slow, the five-cylinder G-Class models weren’t speedy either. Oh yes, Mercedes-Benz sold two different G-wagens with this quirkly cylinder configuration, both fueled by diesel. The 250GD sold between 1990 and 1992 made just 93 horsepower and 117 lb.-ft. of torque from its naturally-aspirated OM602 inline-five. Mercedes later rectified this issue with the turbocharged OM612-powered G 270 CDI sold between 2002 and 2006 which packed a much improved 154 horsepower and 295 lb.-ft. of torque. 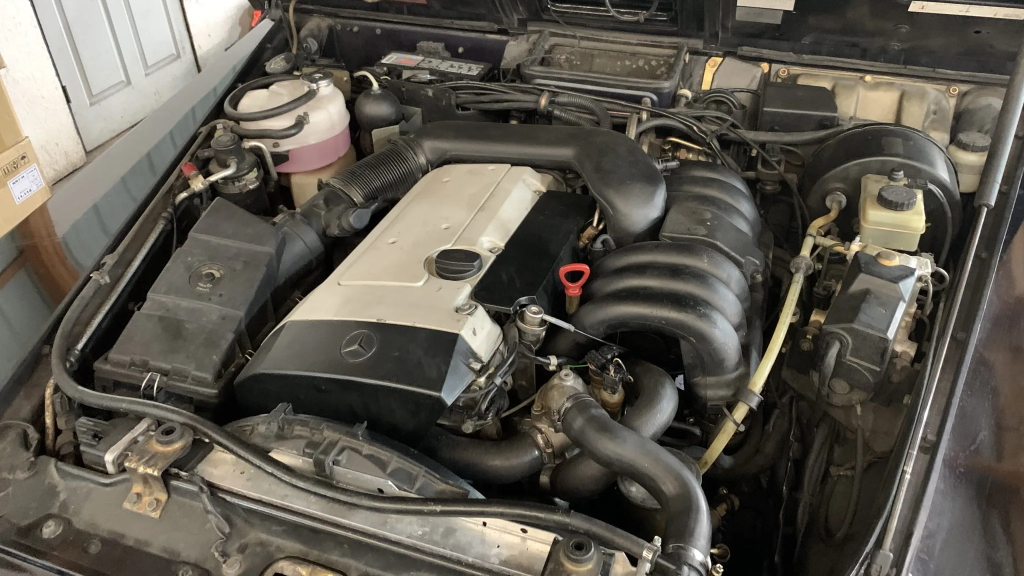 Sticking with the inline format and bumping the cylinder count to six, Mercedes-Benz offered a bewildering array of inline-sixes in its iconic SUV. You could get a gasoline-powered M103, a gasoline-powered M104, an OM603 naturally-aspirated diesel, an OM603 turbodiesel, and an OM606 turbodiesel from the factory. That’s five different inline-sixes to choose from throughout the production run, incredible variety. 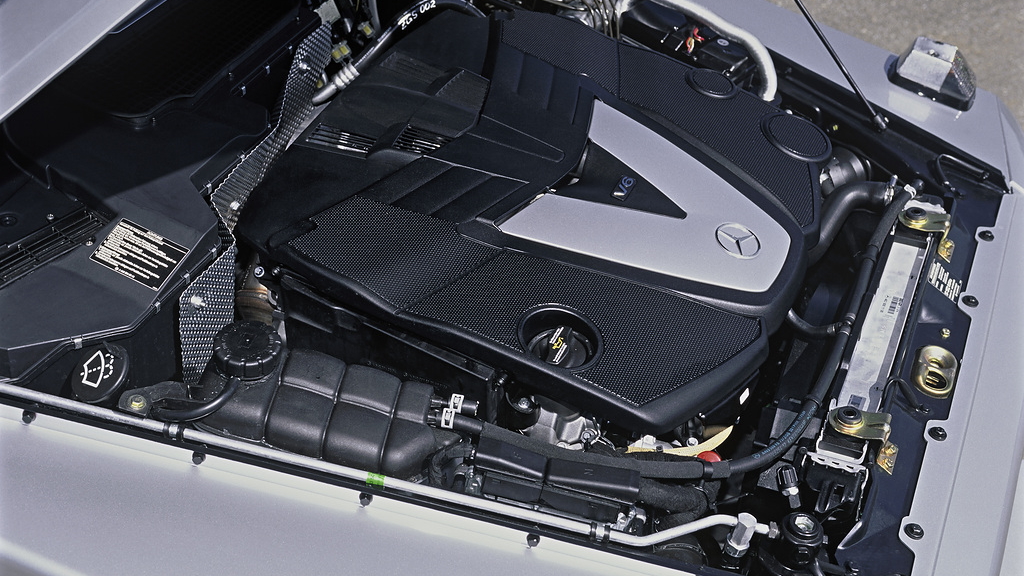 Mind you, those inline-sixes disappeared later in production, replaced by a pair of V6s. Those seeking six explosion chambers arranged in a vee could choose from an M112 gasoline V6 or an OM646 turbodiesel V6, both of which seem relatively adequate as means of propulsion. The diesel V6 did have a few issues as it aged, so I think I’d go with the gasser out of the pair. 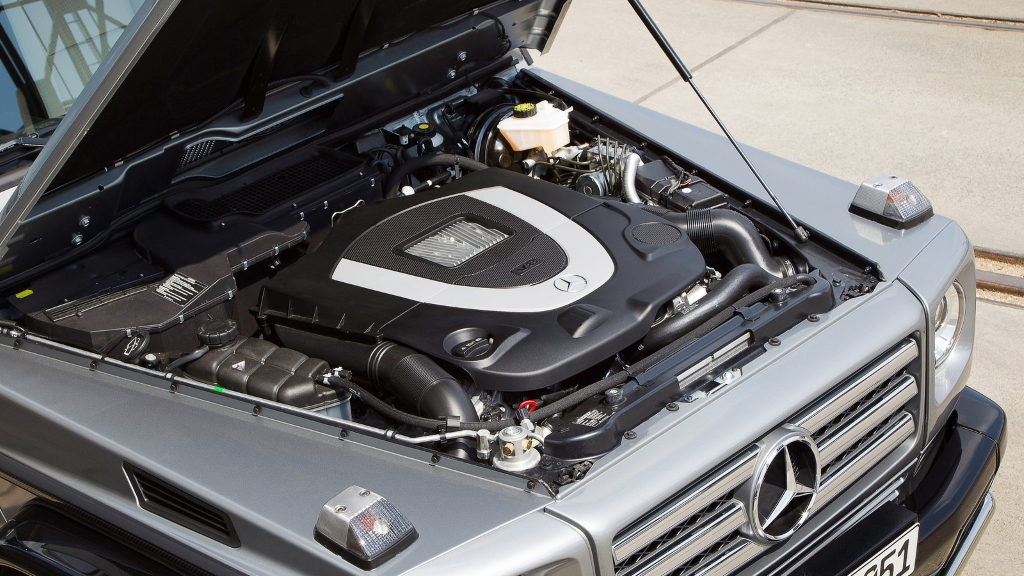 However, if you’re looking for something much more than adequate, you’ll need to step up to a V8, and my word, did Mercedes ever give you V8s to choose from. There’s the OM648 biturbodiesel for those seeking something weird, found in the G 400 CDI. We never got that variant in America, but we did get the G 500 and two different G 550s. The G 500 featured the bulletproof M113 gasoline V8, while G 550s were a bit split. Models before 2015 came with the smooth naturally-aspirated M273, while later models got the four-liter biturbo M176. 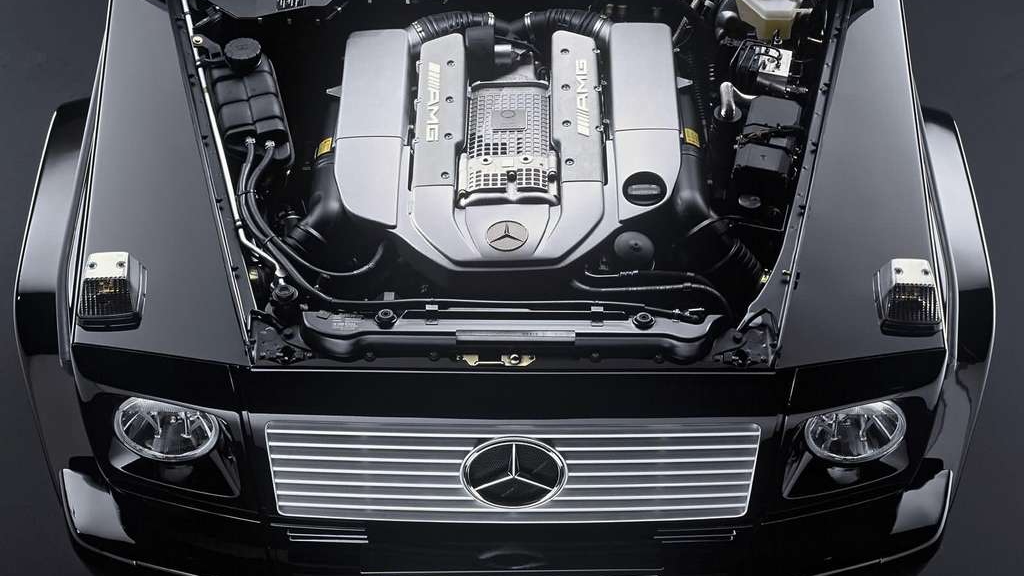 Oh, and that’s before we get to the V8 AMG models. Straight out the gate, the G55 packed the supercharged version of the M113 V8 normally found in such hits as the SL55 AMG. Following that up was the G63 with its snarling, angry 5.5-liter biturbo M157 V8. Fabulous stuff. 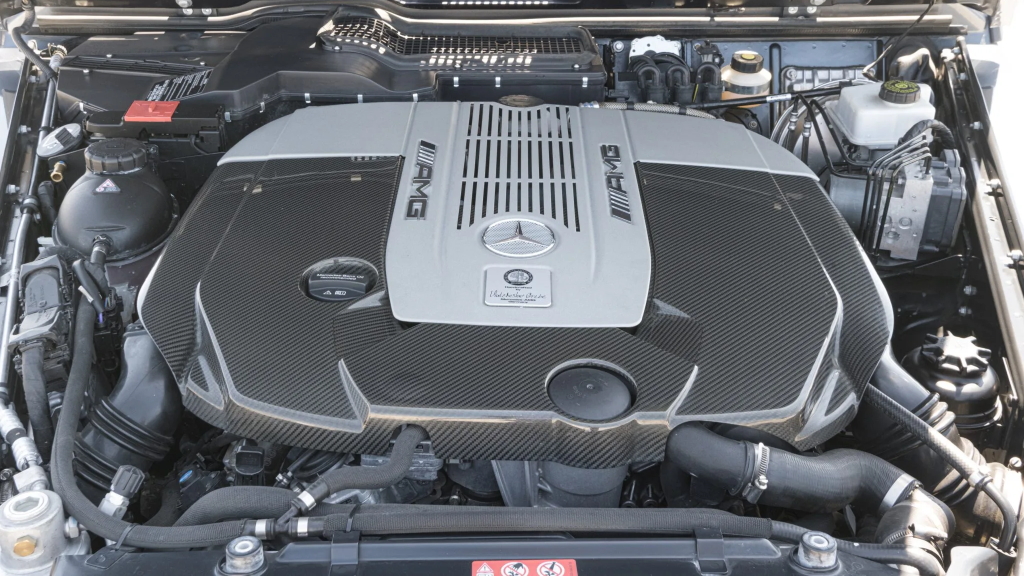 Of course, some people just aren’t content with eight cylinders. For those who demand only the best, Mercedes cooked up a few in-house V12 models powered by the six-liter biturbo M279 engine. How does 738 lb.-ft. of torque in a reworked army truck sound? Terrifying, you say? Yeah, it’s likely far more power than the original G-Class designers had ever intended.

In case you’ve lost count due to the absurd array of engines on offer, the W463 G-Class packed inline-four, inline-five, inline-six, V6, V8, and V12 engines. That’s six different layout configurations in a single generation of car. None of us could think of anything that could match or beat this, so we’re turning this challenge over to you. Think you know of something that can beat the G-Class? Let us know in the comments below.

Thomas is a Nu Rave-blaring, heel-toe downshifting, maple syrup-swilling, chassis-geeking, junkyard parts-hauling, floppy-haired scenester who's been writing about cars since college. His current ride is a 2006 BMW 325i with the six-speed manual gearbox. Instagram: @thomas.hundal Twitter: @thomashundal
Read All My Posts »
PrevPreviousThe Cheapest Tesla Cybertruck Camper Concept Yet Is A $24,000 Truck Cap That Might Cook You Like Bacon
NextThe 2022 Toyota GR86 Is A ‘Ferrari’ For Middle Class DadsNext