The business of keeping cars alive can be a tough one. Sometimes a car rolls into the shop with a problem that involves a convoluted repair that your shop isn’t equipped to make. Or perhaps you encounter a vehicle neglected far past the point where it is no longer safe to drive. These can be challenging situations, and sometimes you see mechanics or service writers go out of their way to rectify a problem. This not only makes someone’s day better, but maybe it could save them money, or their life.

Today, Thomas published a story about a mobile mechanic that faced a moral dilemma. A customer reached out to Willie D. Jenkins in need of significant brake work for a 2007 Honda Civic. Well, significant is an understatement as the car didn’t really have brakes for at least four months. The customer intended on driving his kids to school the next day, but the car was so unsafe that Jenkins took matters into his own hands, temporarily pulling the ignition relay and fuel pump relay. 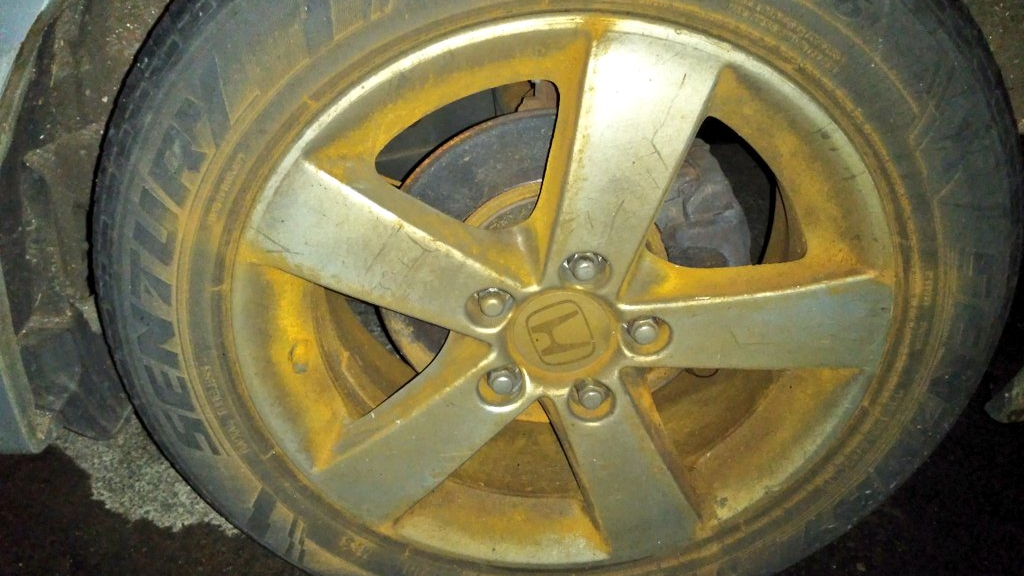 But Jenkins isn’t your typical mechanic. He’s on a mission to make sure everyone can drive a safe car. That includes fixing cars for cheap or sometimes even pro bono. From Thomas’ article:

He started his mobile mechanic business in March 2020, as the world shut down amid the worst of COVID, but when people still needed their cars serviced. Jenkins told us over Twitter messenger that he offers extremely low rates to a population of people who are often underserved and overcharged by shops in the area. His goal, he said, is to “make car care affordable to everyone,” and in addition to his low rates, he says he does a lot of pro bono work. “Elderly folks, college kids, poor people, that’s my clientele,” he told The Autopian. 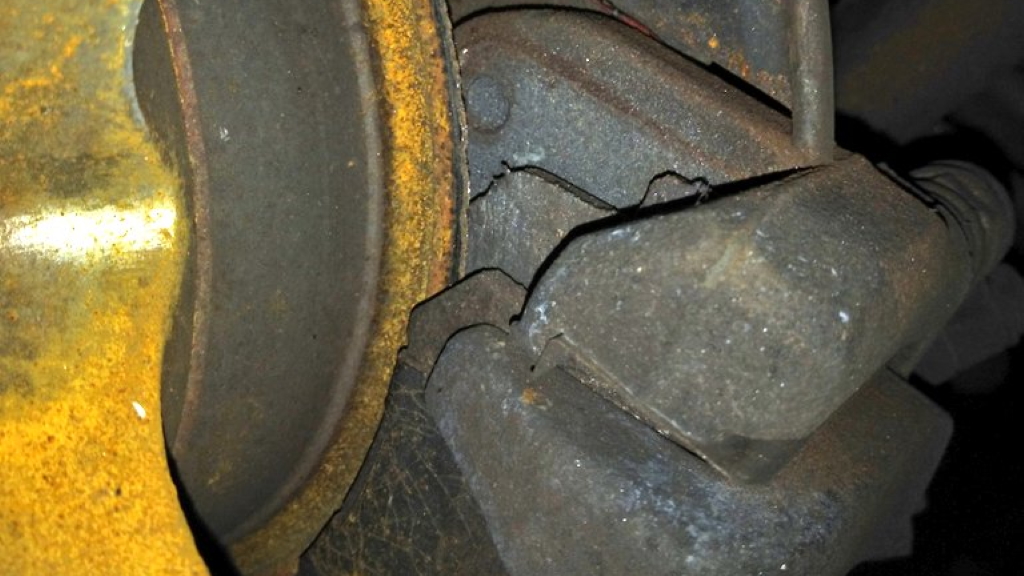 Thankfully, the customer authorized a repair of the brakes. And to do things as cheaply as possible, Jenkins raided RockAuto for the many parts needed. In a response to this story, reader Mr. Asa told a story of their own. For the second day in a row, we have a heartwarming comment taking the COTD crown:

Worked as a service writer at Pepboys (I live in the Tampa area, if you’re interested)
While I was there, a tech sent out a car with the brake pads on backwards, steel on steel. Car came back, understandably, customer didn’t know what was up just that we did it.

Tech pulled them, slapped them back on, sent it back out. Did not surface the rotors, did not replace anything, did not get fired. Did tell me later that he was the cousin of the service manager. He stayed there until I quit.

I tried multiple times to call corporate on the bullshit that went on at that store before I realized they didn’t care and I’d just end up pissing them off. So I got creative and started fighting back my own way. Learned the system and got my customers every single benefit I could possibly get them.

The one that sticks with me most is a deaf man with a Mazda MPV (I think that’s what it was, at least) that had the alternator in such a place that AllData recommended dropping the subframe with the engine to replace it. There were many issues with this whole setup, 1) Pepboys 2) no one knew sign language and he didn’t always have an interpreter with him 3) there was an electrical gremlin frying the alternators and due to #1 we couldn’t handle it, 4) I was the only person at that fucking store left with a soul.
He came in three times to get that alternator replaced, no one would take the time to talk to him. Halfway through his second visit when he was visibly frustrated with everyone in the building, I motioned to him to hold on and wait one second, then I brought out a pen and paper.

We spent 20-30 minutes writing back and forth. I told him what was going on, he’d ask a question, I’d answer, he’d ask another one and I’d answer again and we did that until he didn’t have any more questions. For 20-30 minutes I didn’t say a damn thing. Service manager came over to ask me to help other customers, without looking at him I grabbed another piece of paper, wrote that I was busy with a customer and slid it over to him.
I did everything I could to put us on equal footing and then I just talked to him. I didn’t lie to him, I didn’t hide anything, I told him there was an electrical issue and I recommended a shop that we sent cars to when there were electrical problems. I let him know that once he got the gremlin sorted we could swap the alternator and send him off.
He was turning red in the face when I got to him, when he left he may not have walked out of there happy, but he did leave there satisfied.

There were good days, days when I could actually help customers, but they were few and far between.

I absolutely hated that place. The manager, assistant manager, and other service writers would routinely steal tickets from me, put their numbers on the tickets so they got the commission. Some of the mechanics wouldn’t deal with me for a variety of reasons, usually because I wouldn’t put up with the bullshit they tried to sell customers.
When your job is dependent upon commission, you quickly realize whether or not you’re actually a decent person.

Jenkins isn’t required to fix cars for dirt-cheap prices. And Mr. Asa wasn’t required to pull out a pen and paper to explain to a customer what was going on with their vehicle. Jenkins could charge the kind of money that those mobile mechanic apps charge and Mr. Asa could have just sent that customer away. But instead, Jenkins decides to do what he can to help people keep their cars safe. As a result, kids will get to school safely. And when nobody else was willing to do the work, Mr. Asa figured out how to talk to a deaf customer and worked with them to inform them about what was wrong with their car.

These two aren’t alone, either. My personal mobile mechanic, Jack of JET Mobile Auto Service is a lot like Jenkins.

His repair quotes are far less than a traditional shop and he honors his quotes, even if it takes him longer to complete the job than expected. It’s because of him that my 2012 Smart Fortwo has been revived when no other local shop was willing to work on it. And it’s also because of him that my Volkswagen Touareg VR6 remains a beast. His work and his rates both cannot be beaten by any shop in a huge radius.

All of you are awesome and even though these are small acts in the grand scheme of things, they certainly make days better. So kudos to Jenkins, Mr. Asa, and everyone else who does awesome work like this.

• A Reader Reminds Us That The Car Community Still Has Plenty Of Heart: COTD

Mercedes is a lifelong fan of all things powered by an engine. When she isn't driving one of her five Smart Fortwos or her 14 other vehicles she could be found in the cockpit of a Cessna 172 or perhaps swimming in any body of water that she could find. She also has a deep love for buses of all kinds. Please send her buses. mercedes@theautopian.com Instagram: @mistymotors Twitter: @Miss_Mercedes30 Facebook.com/neonspinnazz
Read All My Posts »
PrevPreviousThe One-Year-Only 1995 Ford Mustang GTS Offered A 5.0 V8 Punch In A Base Model Body: Holy Grails
NextThe New 2023 Toyota Prius is Sleeker, Bigger, Quieter and More Powerful, So Why Am I Bummed Out?Next