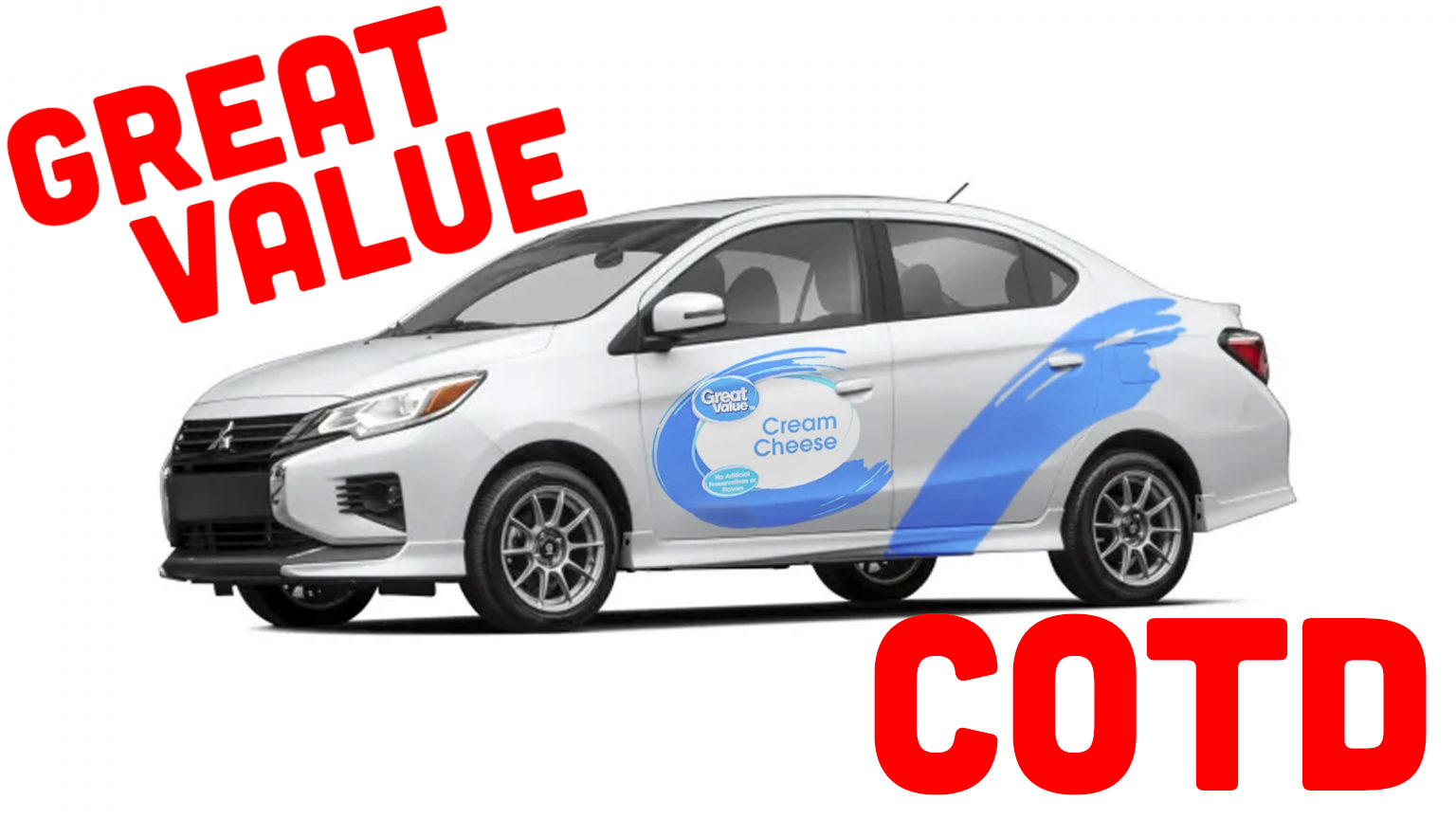 Every once in a while, our beloved taillight man Jason Torchinsky goes off on a tangent. When that happens, we can’t stop him. All we can do is buckle up for whatever he has in store for us. Sometimes, Jason just makes something up out of thin air and writes a rather convincing article about it. Remember that Grumman LLV roadster? Yeah, I once cited it as a source before realizing it was completely made up! Today, he published another banger, and it reads both as an unhinged rant and as possible subliminal messaging for Great Value Cream Cheese and the Mitsubishi Mirage.

Welcome back to Comment Of The Day! If you’ve been a long-time reader of our work, you know the name of the game. If not, I’ll explain. Every day, we’ll read every single comment posted on our site and pick the best one. “Best” is subjective, and the comment chosen could be one that was informative, witty, or just left us on the floor laughing. Comment Of The Day (COTD) celebrates our awesome readers. You don’t have to go into our comments sections and write thousand-word stories about why you love a car so much, but a lot of you do, and that means a lot to us. So we’re going to highlight some of the most excellent bits of thought that you’ve formed into words and digitized onto our website.

Today, Jason published a blog best described as “unhinged.” It came out of a Slack discussion where Jason originally wondered about how automakers didn’t make Morning Consult’s list of Fastest Growing Brands for 2022. Yet, Great Value Cream Cheese was randomly there. Great Value Cream Cheese!? There was an offshoot of that list called the Millennials’ Fastest Growing Brands of 2022. Apparently, young people like myself love some Captain Morgan (I mean, there is a bottle near my desk), WD-40, and DiGiorno pizza.

At any rate, Jason took the idea of combining Great Value Cream Cheese with the Mitsubishi Mirage and you all read the result.

The comments on that blog were so hilarious that I haven’t stopped laughing. So today’s COTD is for making us chuckle the most. There were some hilarious contenders, like reader Delta 88 saying that the post reads like it was written by drugs. Not Jason on drugs, but by the drugs themselves. But the winner this time is msisaacs, who actually went and counted all mentions of “Great Value Cream Cheese.”

[Editor’s Note: Okay, this comment from Skylooner about our new membership option (to be announced tomorrow!) is too good not to include: 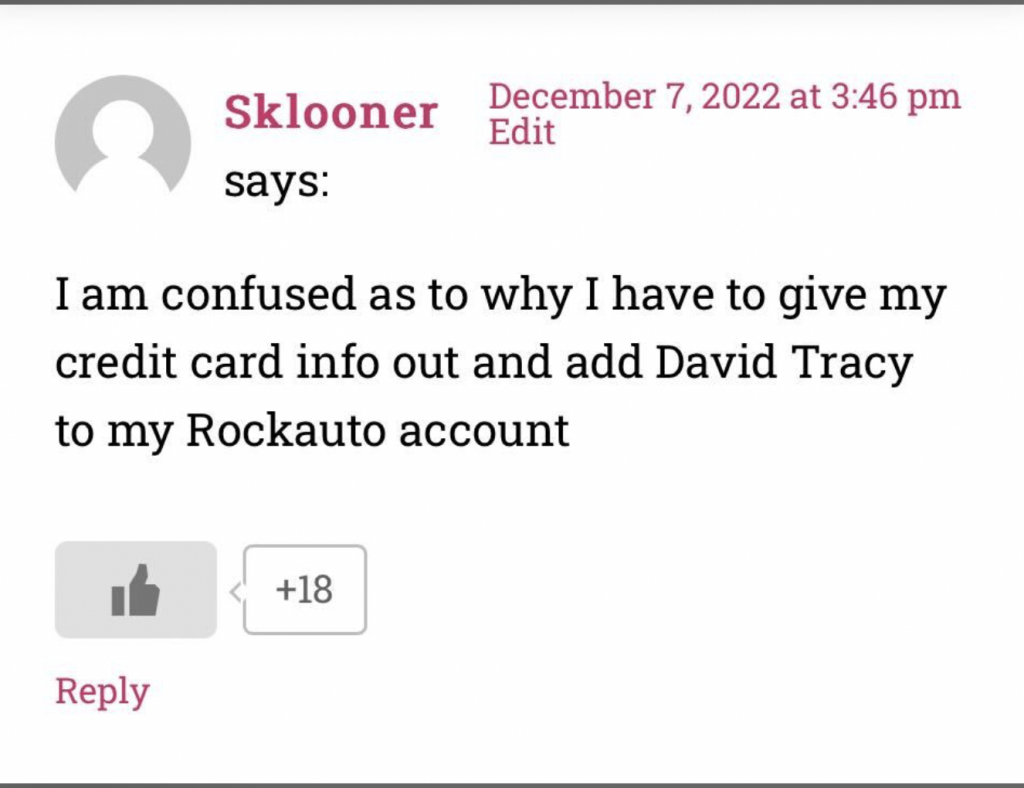 Skylooner has our plan all figured out!

Mercedes is a lifelong fan of all things powered by an engine. When she isn't driving one of her five Smart Fortwos or her 14 other vehicles she could be found in the cockpit of a Cessna 172 or perhaps swimming in any body of water that she could find. She also has a deep love for buses of all kinds. Please send her buses. mercedes@theautopian.com Instagram: @mistymotors Twitter: @Miss_Mercedes30 Facebook.com/neonspinnazz
Read All My Posts »
PrevPreviousRivian’s Got A Bug Problem — And Not Just The Software Kind
NextCold Start: Of Rivoltas And RamblersNext