This is the Peugeot 408 and it may just be the best-looking crossover to ever share a name with Glenwood’s area code. Alright, so that’s not saying much given how it might be the only crossover to share a name with Glenwood’s area code, but the Peugeot 408 is a coupe crossover [Editor’s Note: These aren’t coupés. Coupés have two doors. I’ll die on this fucking hill. – JT] done the French way. This isn’t the first time we’ve seen it, but the Paris Motor Show marks the public debut of the 408 so it’s worth coming back to this French curiosity. 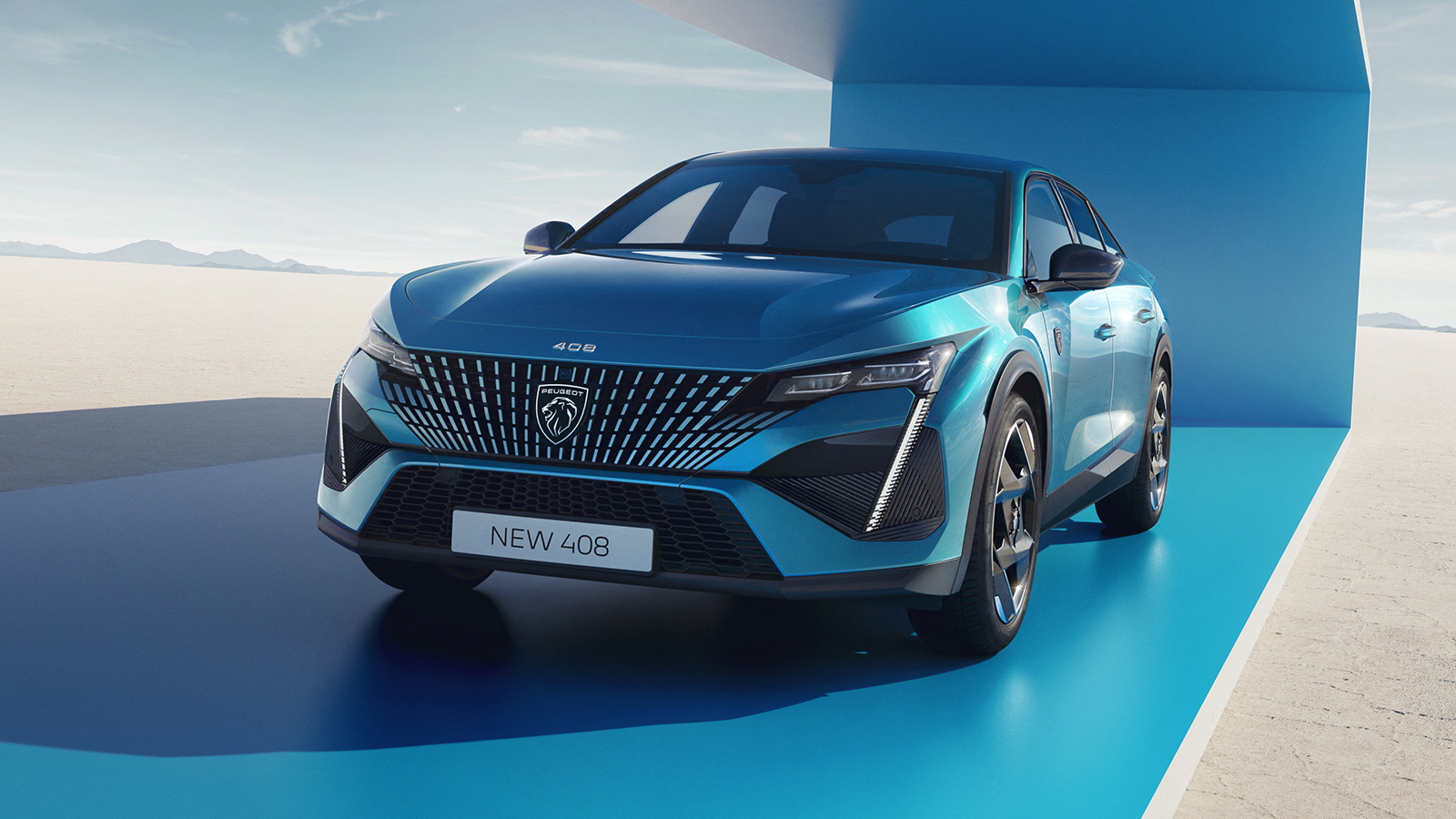 First off, a word about naming. Peugeot typically reserves three-digit names for cars and four-digit names for crossovers, except for with the 408, which is either a sedan or this crossover depending on market. While the 408 sedan is fine, it’s this crossover that we’re focusing on today. Also, this 408 isn’t a replacement for the old 407, because that was replaced by the 508. No, I don’t know why either. In any case, the 408 crossover slots just above the 3008.

Coupe crossovers like the BMW X6 and Mercedes-Benz GLE Coupe are typically driven by people who want the roofline of a fastback sedan without any of the sedan benefits. They’re the vehicular equivalent of Ugg boots as they’re compromised and generally impractical style-first acquisitions. However, the 408 is a little bit different because it comes with one big sedan-style benefit. 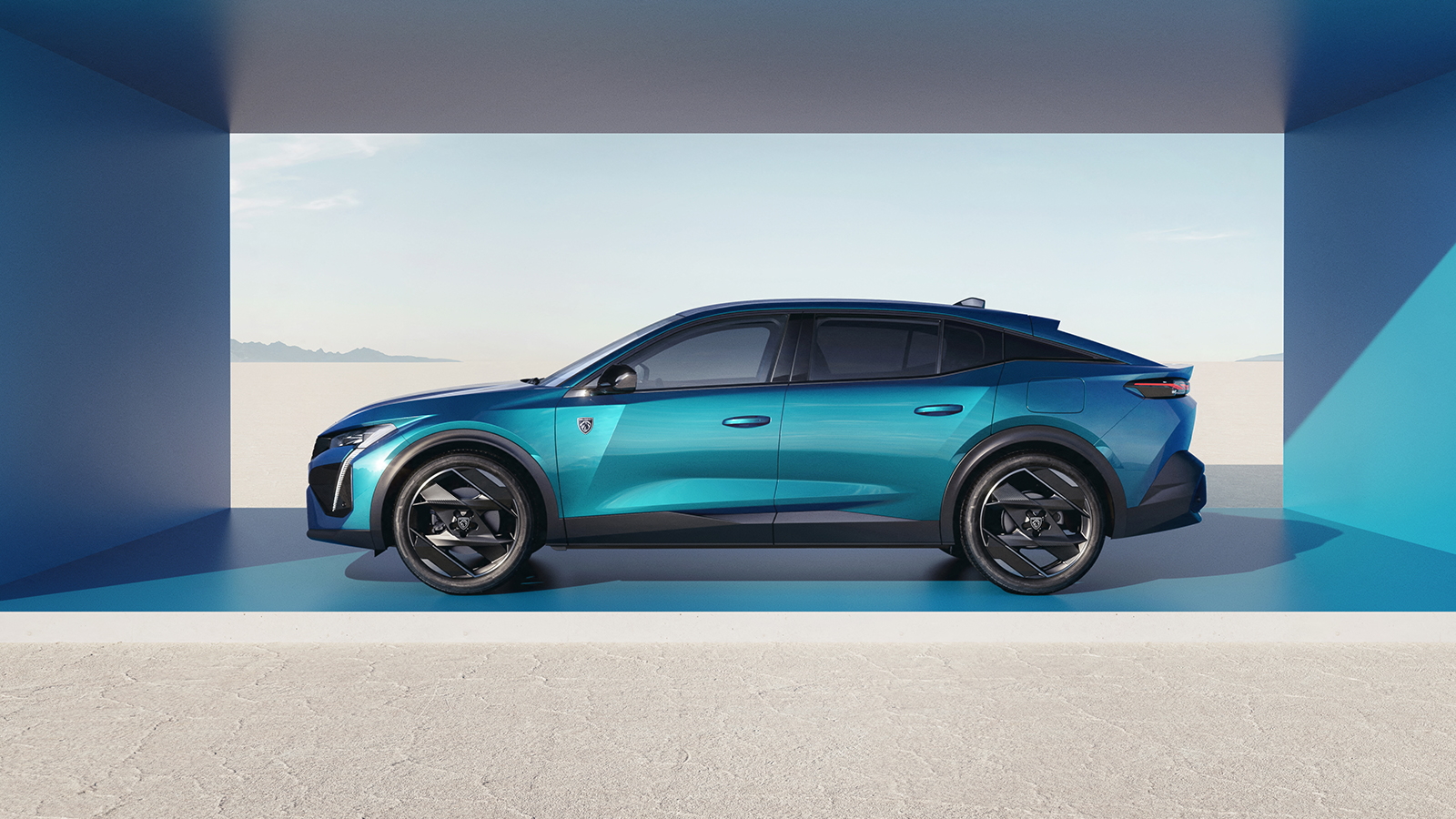 Crossovers typically don’t have great drag coefficients and coupe crossovers are no exception. An X6 M Competition has a drag coefficient of 0.37. To the air, it looks like a brick, and to people with eyes, it looks like something terrible happened to the clay model. In contrast, the Peugeot 408 has a drag coefficient of 0.28, the same as a 2009 Honda Insight. In addition, frontal area is relatively small at 0.654 meters squared, which means that it shouldn’t take a ton of energy to push the 408 through the air. What we have here is a liftback sedan with the suspension travel of a crossover, and that’s a more intriguing prospect than a less practical SUV.

In fact, the 408 is aerodynamic enough that Peugeot reckons it only needs 128 horsepower on the base trim. Granted, European base-models have always been less powerful than American entry-level engines, but Peugeot might be onto something here. The lightest 408 will weigh 1,396 kg, or just 3,078 pounds, so it shouldn’t be horribly underpowered with the base powertrain. A reasonably light car with a decent drag coefficient and a small engine should also get good fuel economy, so the car-like perks just keep coming. If 128 horsepower isn’t enough for you, Peugeot has you covered with several electrified options. The sensible middle ground comes from the 178-horsepower mid-range 1.6-liter plug-in hybrid powertrain, while a 222-horsepower plug-in hybrid powertrain sits atop the range. 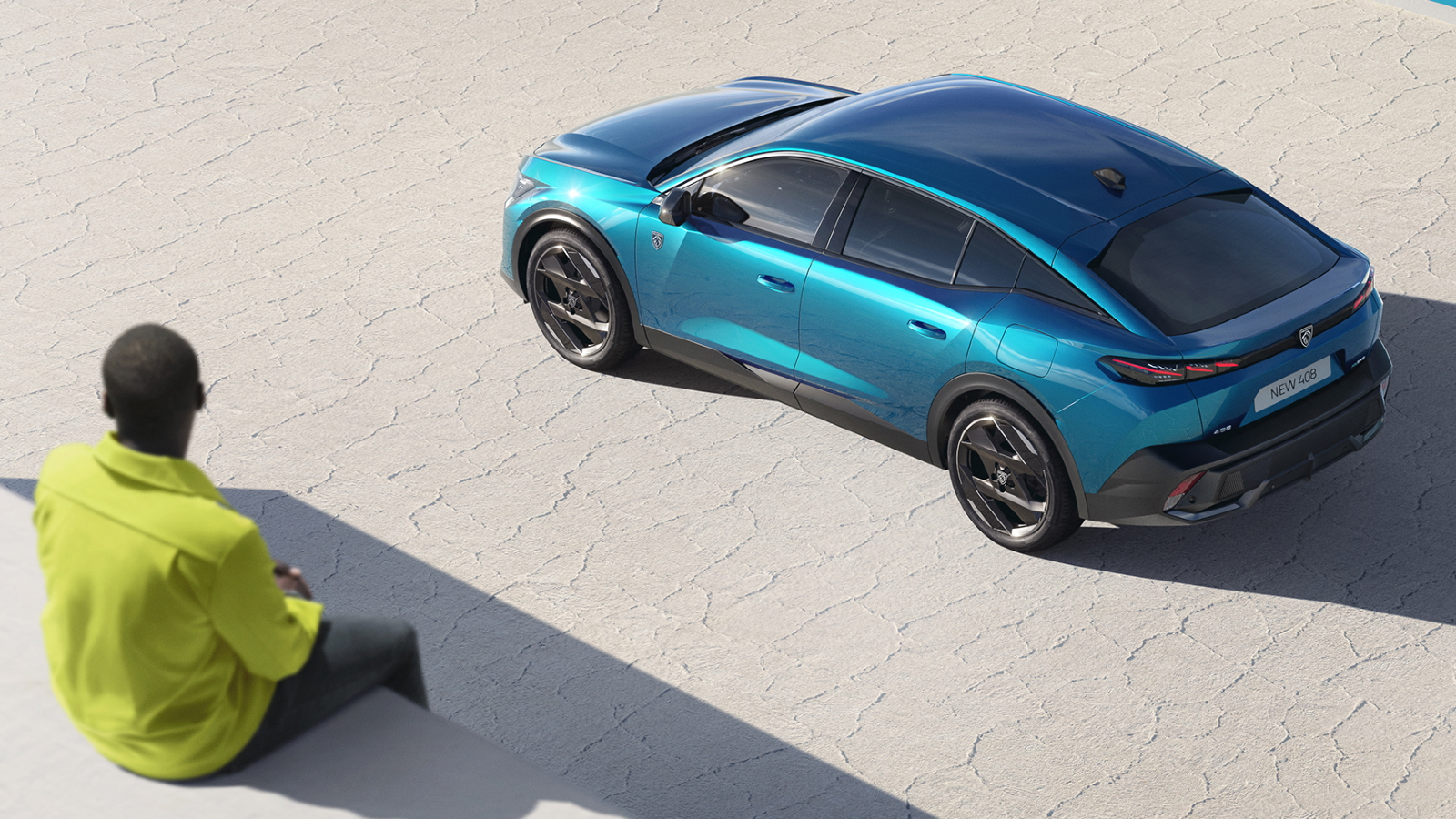 Oh, and Peugeot’s actually figured out how to design an attractive coupe crossover. Sure, the greenhouse seems to suffer from a bit of Cadillac CT5-itis with what looks like fake windows, but everything else looks quite sharp. The shoulder line is crisp, the color-matched grille is inspired, and the claw-mark daytime running lights work surprisingly well. The complex surfacing on the lower doors is particularly fascinating, almost like waves in a pond. It’s not as conventionally pretty as a 508 sedan, but it’s far classier than its C-segment positioning suggests.

Coupe crossovers are a bit of car market madness, but since the French do madness better than anyone else, it’s fitting that Peugeot has made the first coupe crossover that makes sense. It’s a shame the Peugeot 408 is not coming to America, but it should suit the rest of the world nicely. Expect it to go on sale later this year.

All photos courtesy of Peugeot

Thomas is a Nu Rave-blaring, heel-toe downshifting, maple syrup-swilling, chassis-geeking, junkyard parts-hauling, floppy-haired scenester who's been writing about cars since college. His current ride is a 2006 BMW 325i with the six-speed manual gearbox. Instagram: @thomas.hundal Twitter: @thomashundal
Read All My Posts »
PrevPreviousThe Little e.Wave X Is Exactly The Kind of Fun Small EV We Need So I Probably Shouldn’t Get My Hopes Up
NextThe Porsche 911 Carrera T Is The Cheap Way To Get A Great 911Next