Welcome back to Shitbox Showdown, the game where every car may as well be made up and the votes don’t matter. We’ve spent the week looking for a dirt-cheap drivable-as-is beater in four cities, and now it’s time to choose the least of four evils. But first we need to see who our Stumptown champion was:

Looks like our be-stickered, branded-title, B230-powered Volvo 240 has the win. The all-wheel-drive Subaru Outback may be a bit more sure-footed up around Mount Hood, but the Volvo will carry you to Fred’s Sound of Music to pick up your refurbished vintage Technics turntable in more style.

So now, as is our custom on Fridays, let’s recap our four winners, and I’ll have my say on them. 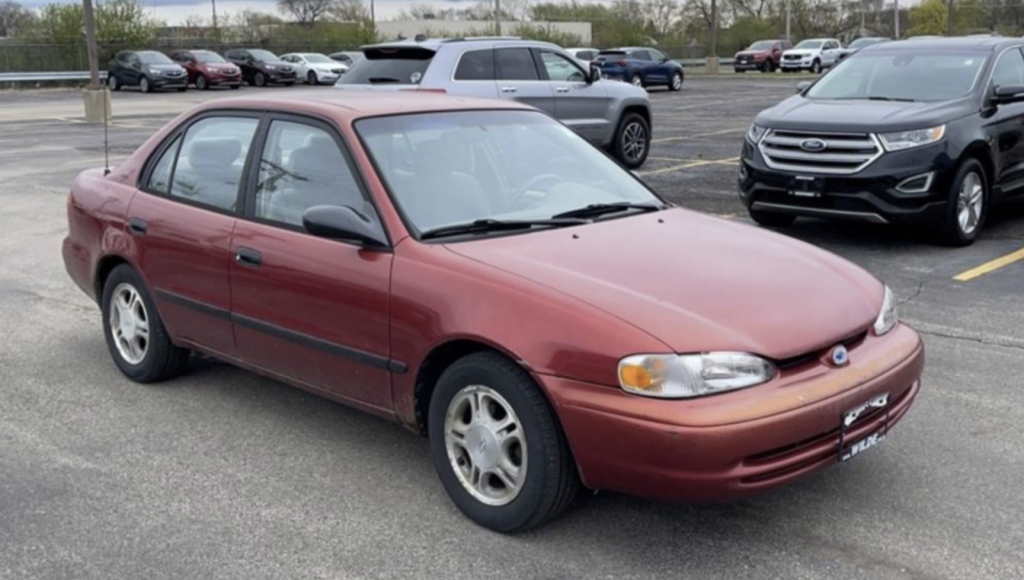 Let’s face it: there were no good choices here. I expected to find a bunch of good old half-dead GM and Ford iron in Chicago, but nearly every ad I clicked said “does not run” or “needs work” or something. All I could come up with that actually ran was a rusty-ass Mazda and this little cockroach.

As I have stated, I own the Toyota version of this car, a generation older, and I wouldn’t part with it for any less than David would take for his Mustang. But that’s not because I want it; it’s because I need it. I need a car I can count on but disregard, especially where I have to park for my day job. I drove my prized MGB GT to work once, and spent all day peeking out the window checking on it.

The best beaters are the ones you love for what they do, but don’t like for what they are. The sort of car that’s perpetually a quart low on oil, hasn’t been washed in at least a couple years, has a replacement value equal to a medium-priced sofa, and a sentimental value of precisely zero. And for that use, the Corolla/Prizm is ideally suited.

Out of all four cars here, this is the one I could most see myself buying. I cut my teeth on little zippy stickshift front-wheel-drive cars, and they’re still just about my favorite thing to drive. And I have always liked the looks of the first-gen Focus hatch. I even owned one,when I lived in LA, except mine was yellow and an automatic (sad trombone noise).

I paid too much for it, and got too little for it when I sold it, and that left a bad taste in my mouth for car payments; I swore off car loans when we moved to Oregon, and I have only bought cars for cash since. But I remember thinking when I sold my Focus that it would make someone a great $2,000 beater in ten years or so. And it looks like I was right. 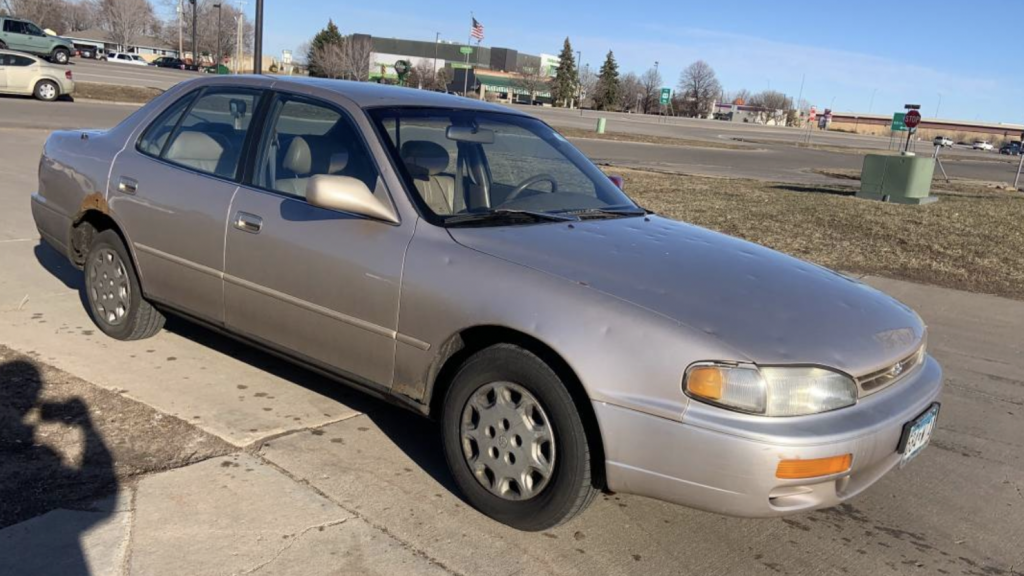 Uff da. This thing. I mean, yeah, it fits into the same category as the Prizm: just some reliable clunker you can ignore while you lavish your attention on more worthy vehicles. It’s a piece of junk with a remarkably long half-life. At least you know nobody is going to steal it. 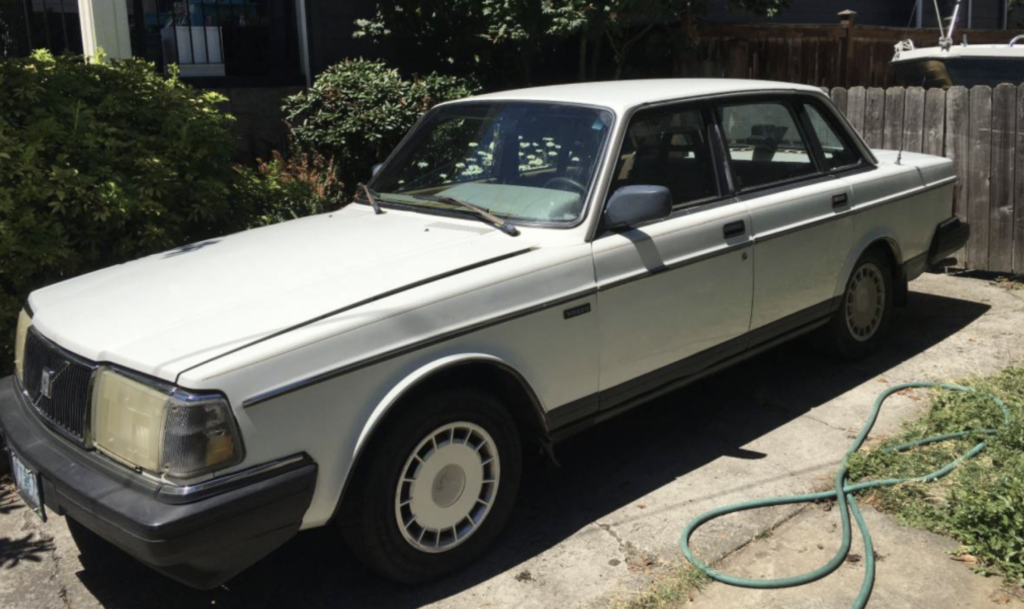 Now this, I like. I don’t know what it is about these old square Volvos, but they have an earnest charm about them that’s hard to deny. It appeals to my “form follows function” nature; it is exactly the shape and size it needs to be to be the best car it is capable of being. Honestly, modern car designers could do worse than study Jan Wilsgaard at Volvo (and Bruno Sacco at Mercedes, for that matter). I’ve come very close to buying a Volvo 240 or 740 a few times now, but some other car always comes along and I buy that instead. Maybe someday, before it’s too late and they all end up on Bring A Trailer for absurd amounts, I should take the plunge. Make mine a manual, though.

So that’s our show for the week, folks; hope you enjoyed it. Next week, we’ll move on from cheap daily-drivers and take a good look at some of the weasel-words sellers use to describe a car that doesn’t run: “It only needs,” “great potential/future classic,” “mechanic’s special,” and everyone’s favorite, “ran when parked.” Don’t miss it.