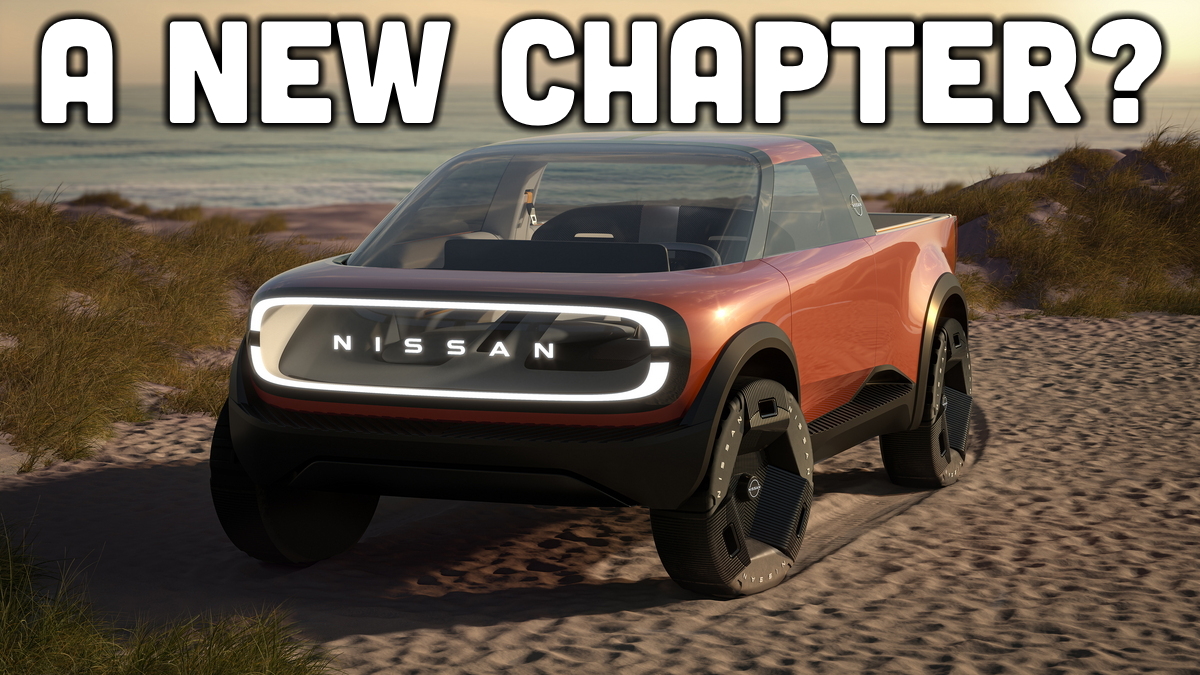 How’s this for a fun possible future? Automotive News reports that Nissan is still thinking about building a small electric pickup truck. Nissan’s dealers want this, General Motors is considering it too, and probably Ford will end up doing the same thing soon, so the Japanese automaker would be in good company here.

No other details about this possible truck are currently available. But let’s face it: this is an intriguing proposition, one that’s on the opposite end of the truck spectrum from the chapter Nissan is looking to close. Let me explain. 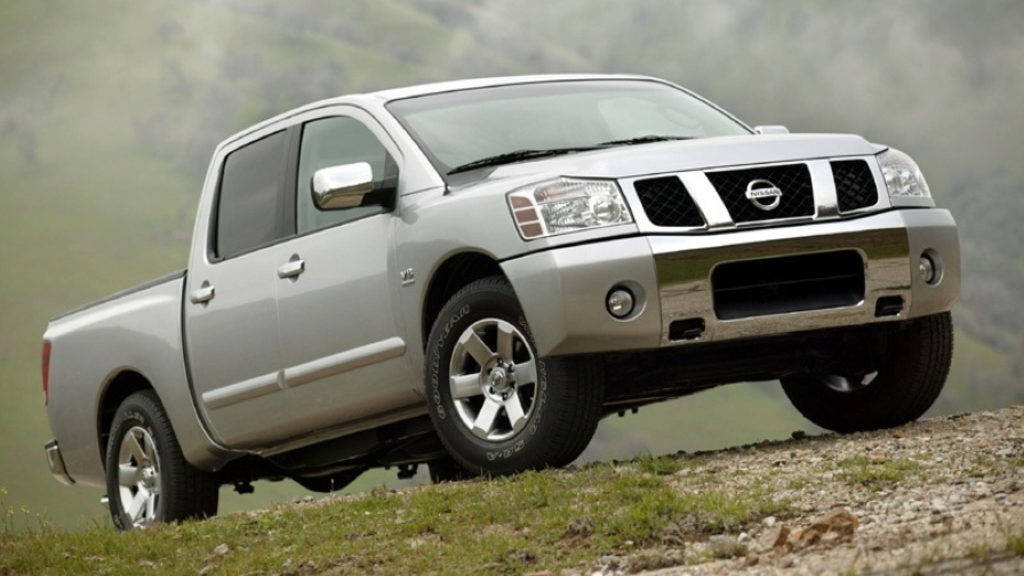 All signs point to Nissan sending the larger Titan truck off into the sunset for good, possibly as early as this year. One of Carlos Ghosn’s big dreams, Nissan’s half-ton pickup truck ended up being an expensive albatross that never came close to sales expectations. Hell, in Canada, the Titan is already dead. In fact, it’s been dead up here for a couple of years. 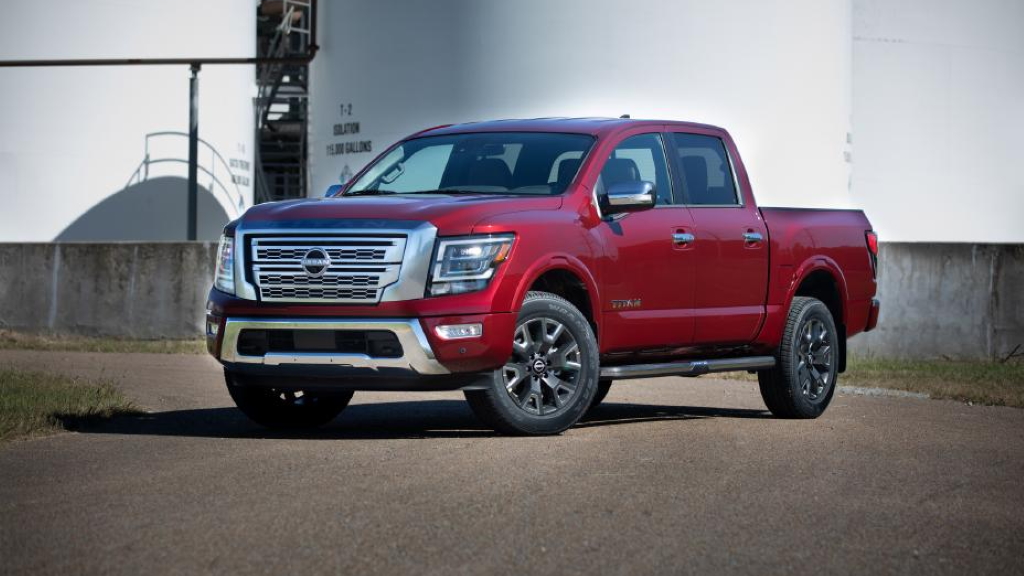 For one reason or another, almost nobody bought the damn thing, and that’s not massive hyperbole. During the 2019 calendar year, Nissan sold just 2,807 Titans in Canada, which means that it was outsold by the Leaf. Things are going a little bit better in America where the Titan sold 15,063 units last year, but that pales in comparison to the 104,246 Tundras Toyota managed to shift over the same period. According to Bloomberg, Nissan targeted a 5 percent market share, or 100,000 units sold annually, of the current Titan, yet it never reached expectations. 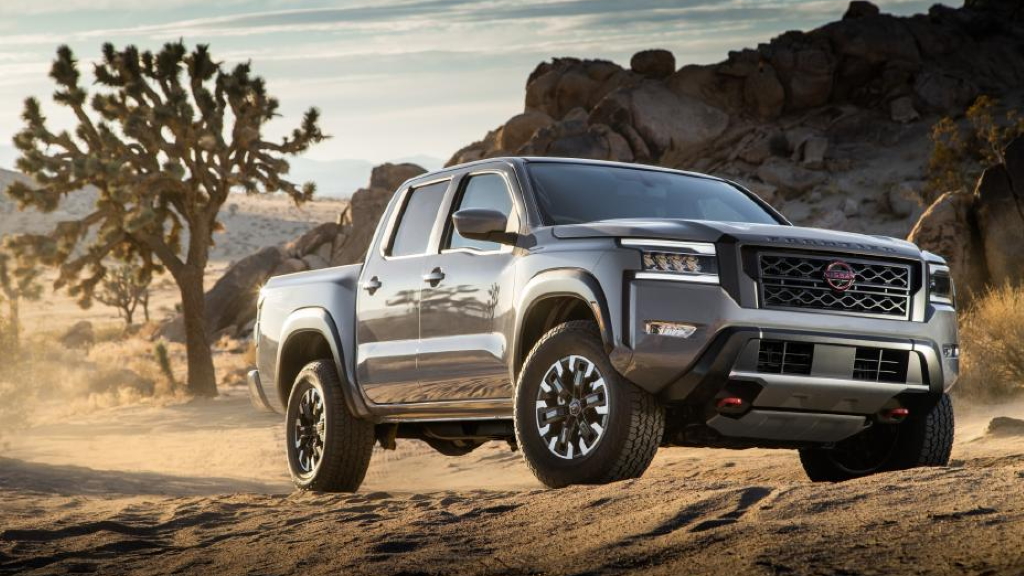 Meanwhile, the updated Nissan Frontier is a hot commodity, with Nissan managing to sell 76,183 of these midsize trucks last year. That’s not a huge surprise given how the Frontier has long been a slightly cheaper, slightly simpler alternative to a Toyota Tacoma. (The new one also looks really good.) It’s a great size for most hobbyists and auto parts stores, offers fair durability, and doesn’t break the bank if you want a crew cab. An electric alternative sounds like printing money, especially since the compact and midsize electric pickup space isn’t expected to be fairly crowded for a while. 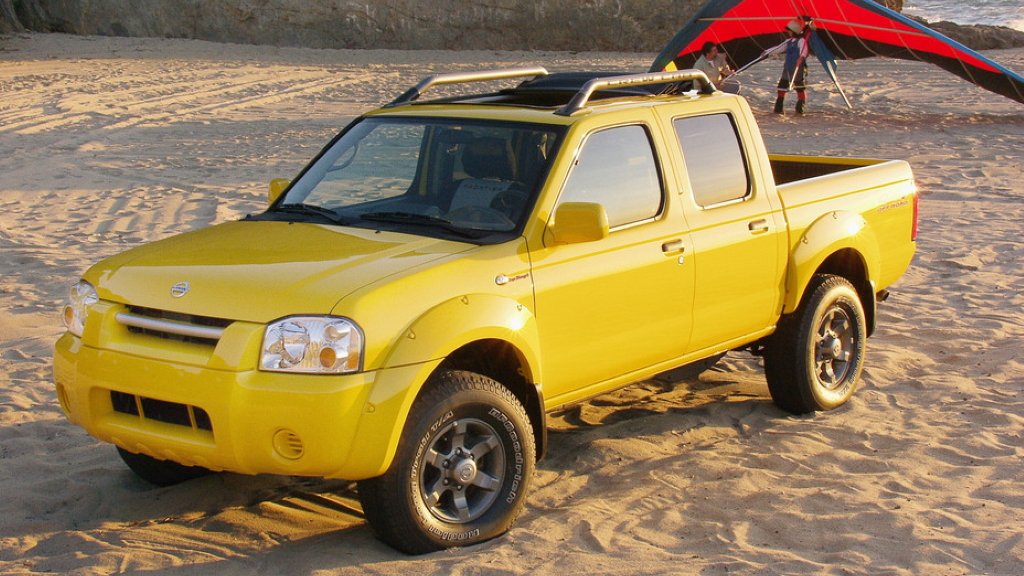 Domestic automakers are largely focusing their EV truck efforts on the traditionally high-margin half-ton segment, with models like the Ford F-150 Lightning and Chevrolet Silverado EV generating all the buzz. Chevrolet is considering a truly compact electric pickup, but that would be for a very different sort of customer than a Frontier or even a Ford Maverick equivalent. 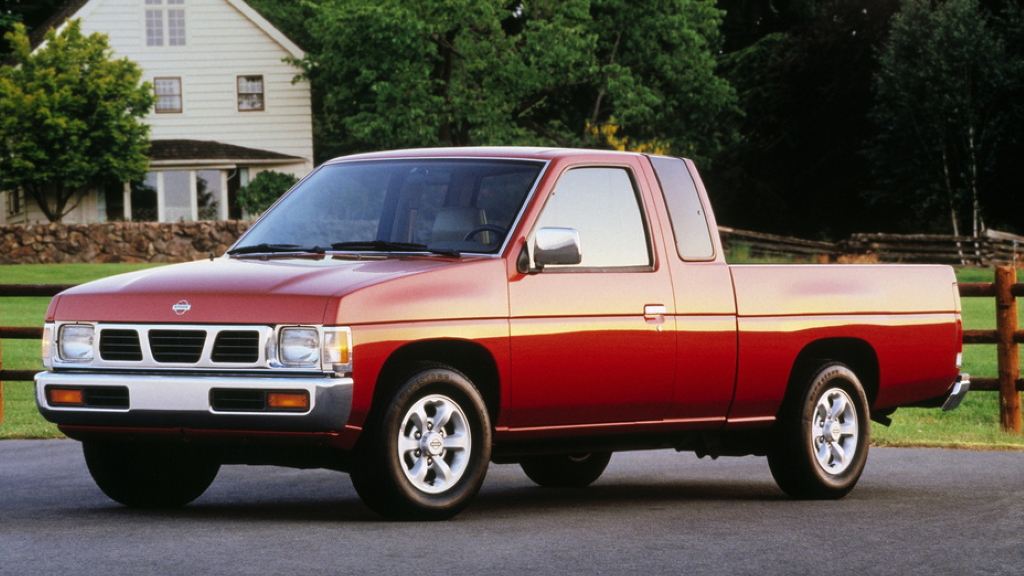 A city-sized electric truck would represent a renewal of vows for Nissan, a fresh commitment to what the brand has always done best. From Li’l Hustler to 720 to Hardbody to Frontier, Nissan has decades of experience making right-sized trucks to leverage along with more than a decade of EV experience to draw from thanks to models like the Leaf, e-NV200, and Ariya. While Nissan hasn’t announced any plans to build an electric midsize pickup truck, it sounds like the perfect sort of product for the company.

Plus, one of the biggest problems with wide-scale EV adoption remains affordability. Plenty of people need trucks and many are willing to break up with gasoline as well, but very few of them can afford a Rivian. If automakers are serious about moving the market in that direction, they need to get serious about dropping prices as well as vehicle sizes. So while Nissan has had mixed results in the truck game, a small electric truck seems like a no-brainer if it can be done.

Thomas is a Nu Rave-blaring, heel-toe downshifting, maple syrup-swilling, chassis-geeking, junkyard parts-hauling, floppy-haired scenester who's been writing about cars since college. His current ride is a 2006 BMW 325i with the six-speed manual gearbox. Instagram: @thomas.hundal Twitter: @thomashundal
Read All My Posts »
PrevPreviousOur Daydreaming Designer Imagines How Brazil Could Have Modernized The Old Beetle Design
NextTurn Signals In Rear Bumpers Are Just Bad, And That’s All There Is To ItNext