One of the great things about a doing a podcast is that it gives you some sort of thin pretext to reach out to people you admire so you can just talk to them about all the cool stuff they’ve done, and it doesn’t seem nearly as creepy as stalking them until they go into a small convenience store and blocking their exits by shoving the Slurpee machine towards them and then opening the drink cooler doors so you’ve penned them in a little glass-and-Slurpee-machine box. This is less creepy, I promise, but it gets the same thing done: a legendary person in the automotive world tells us about fascinating things. In this case, the person is Curtis Brubaker, and the thing is one of the most legendary VW-based custom cars of the 1970s, the Brubaker Box. And this is just Part 1!

Here on the Autopian Podcast‘s 25th episode you’ll get to see me really geek out, because the Brubaker Box has been a favorite car of mine for decades. The Brubaker Box is a very sporty, low, van-like vehicle built on an essentially unmodified (as opposed to something like a Meyers Manx, which requires the chassis to be shortened significantly) Volkswagen Beetle chassis.

The design is a packaging triumph, small on the outside, big on the inside, with nearly all of the interior volume usable for people and their stuff. Here, you can see me geeking out about it as I show off some promo materials and a poster Curtis sent me a couple years ago:

There were so very many fiberglass kit cars you could build on a VW Beetle pan back in the day, everything from bodies that would make your VW look like an MG TD or a Bugatti or a little Big Rig truck or a cartoon Camaro, but the Brubaker Box stood out from all of these, because it was designed to a higher standard.

It wasn’t supposed to be a knockoff or bootleg of something else, it was a real attempt to fulfill a purpose via design. In this sense it’s in the same category as a Meyers Manx when it comes to VW-based cars, and even if it never got the chance to take off like the Manx did, it’s s still an important car in this wonderful and strange category.

Bruce is amazing to talk to, and it’s incredible to hear about all of the things he had a hand in designing: jet helicopters and the 8-track for Lear, portable music players and user interfaces and other automotive designs and so much more. 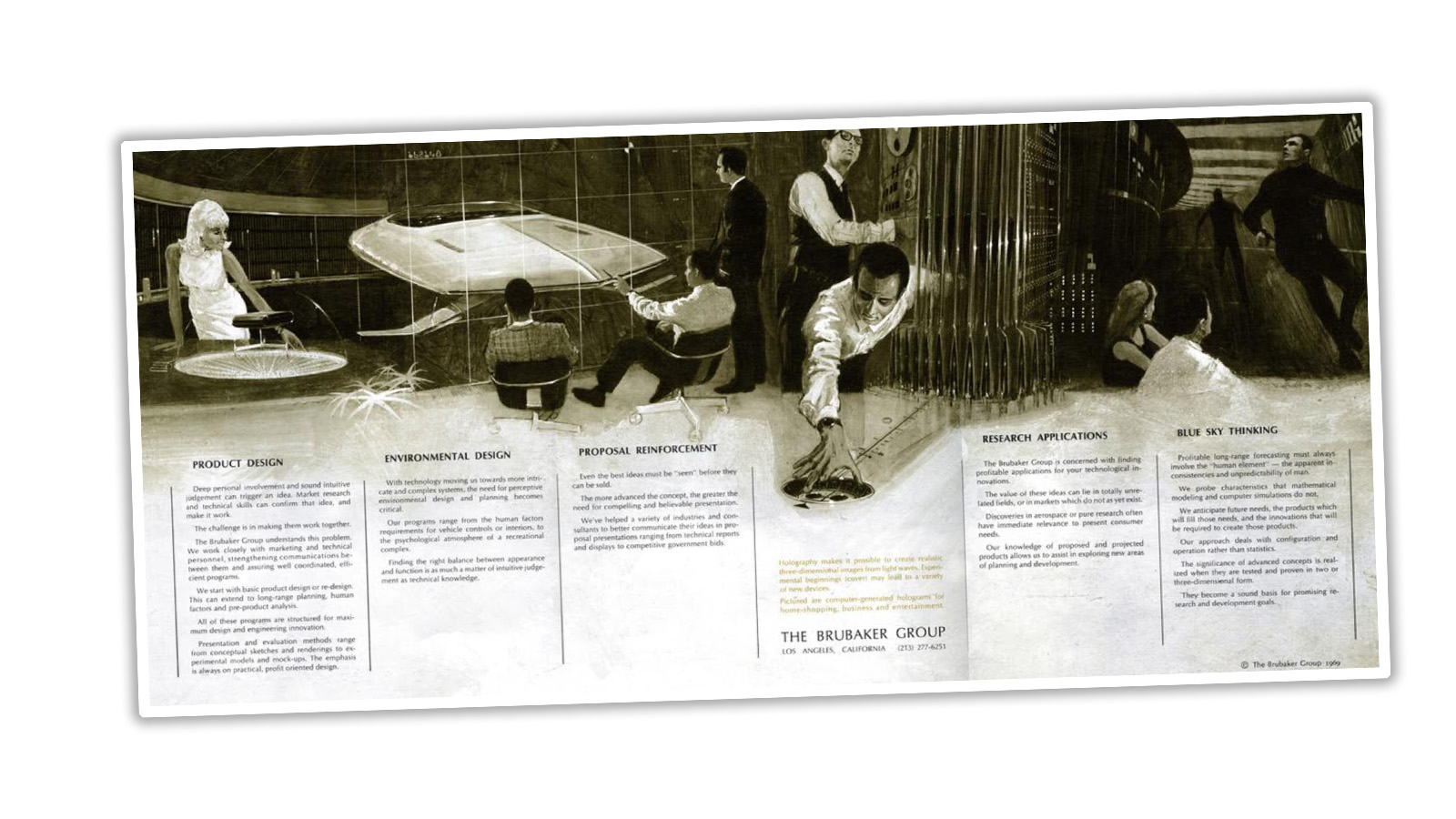 There’s so much good stuff here, and Curtis keeps teasing about Something Big he has upcoming. There’s so much that we had to split this into two parts, and next week we get to talk about an old Penthouse magazine and how Curtis has a claim to the design of the Cybertruck, at least I think he does.

This is a really good episode; give it a listen! To listen to the podcasts episodes you can go to Apple Podcasts, Spotify, Google Podcasts, or you can use the RSS feed and point your favorite Podcast player at it. Below are some more recent episodes.

I'm a co-founder of the Autopian, the site you're on RIGHT NOW! I'm here to talk to you about taillights until you cry and beg me to stop, which I absolutely will not. Sorry. Hug? Also, David's friend.
Read All My Posts »
PrevPreviousThe Rotary Range-Extender Mazda MX-30 Could Be The Weirdest New Car On The Road
NextThe Creator Of ‘Knight Rider’ Used This Bonkers Peterbilt Truck In A 1980s TV Show And Now The Truck Is For SaleNext