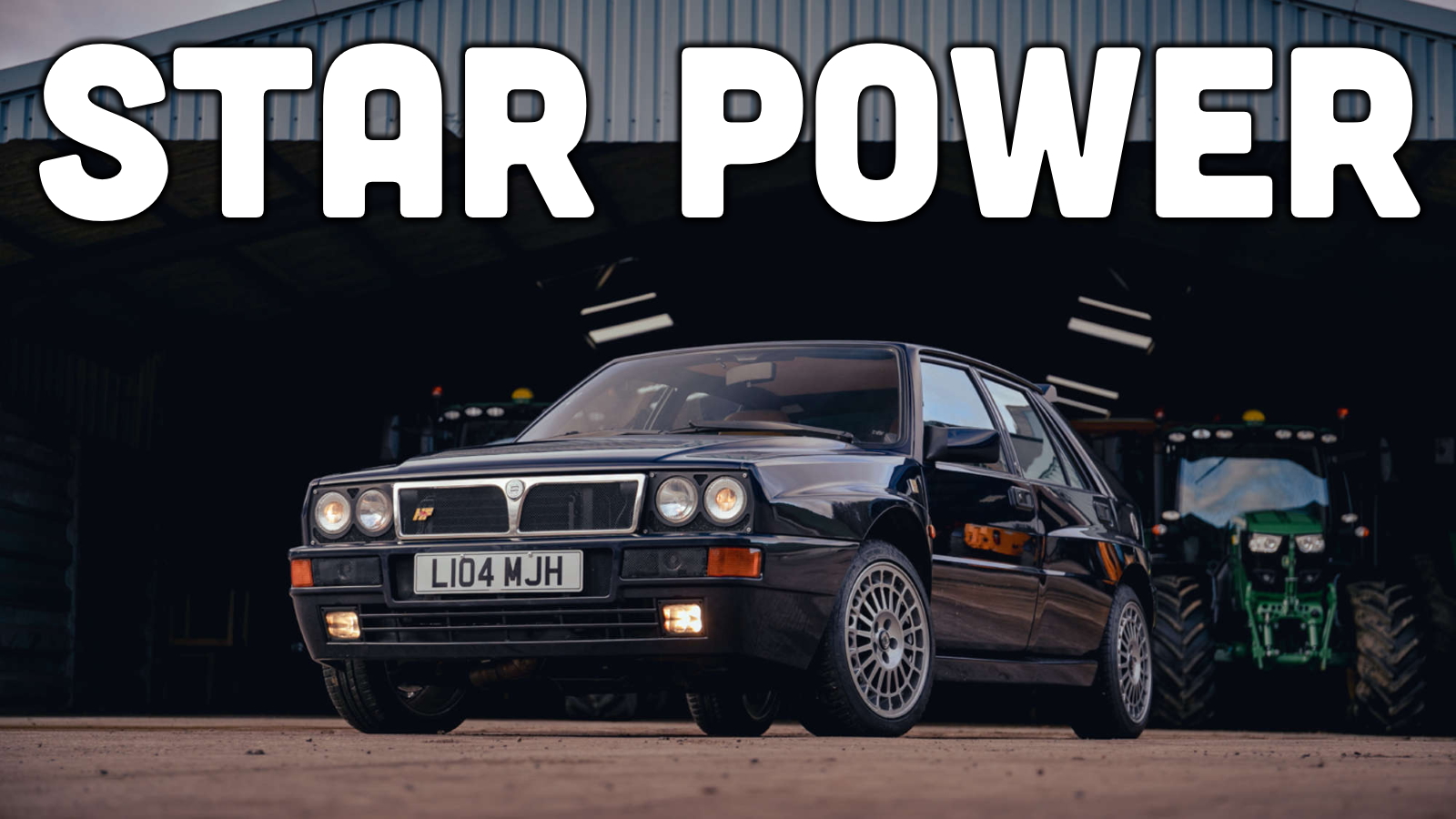 Rowan Atkinson is one of the funniest celebrity car enthusiasts on the planet. Not only is he a brilliant actor, he put 41,000 miles on his McLaren F1, managed to podium at the 2022 Sopwith Cup behind the wheel of a Jaguar MkVII, and holds a lorry licence. While most of us will never have those sorts of credentials, a chance to own a slice of his collection is up for grabs as his Lancia Delta Integrale is set to cross the auction block. That sounds a heck of a lot cheaper than his old McLaren F1, right? 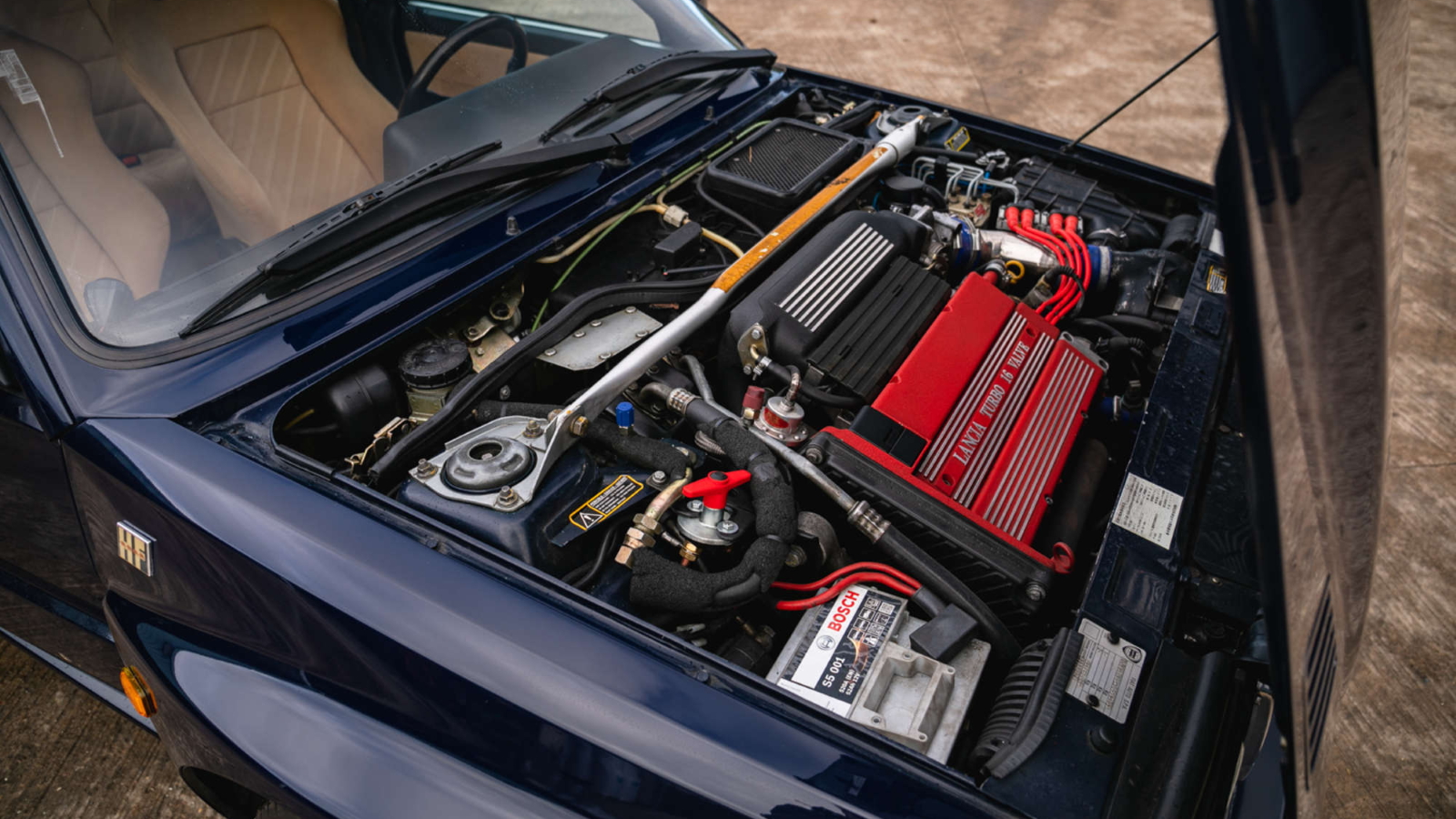 Originally sold in Japan, this particular Delta Integrale is an Evoluzione II model, the last and best major model in a long line of rally-bred greats. A new engine management system combined with a new Garrett turbocharger bumped output to 215 horsepower despite the presence of a catalytic converter. Minor touches like fresh 16-inch wheels, an alloy fuel cap, and a new steering wheel updated appearances, the color palette was simplified, but otherwise there wasn’t much to visually indicate the Evo II’s new turn of pace. 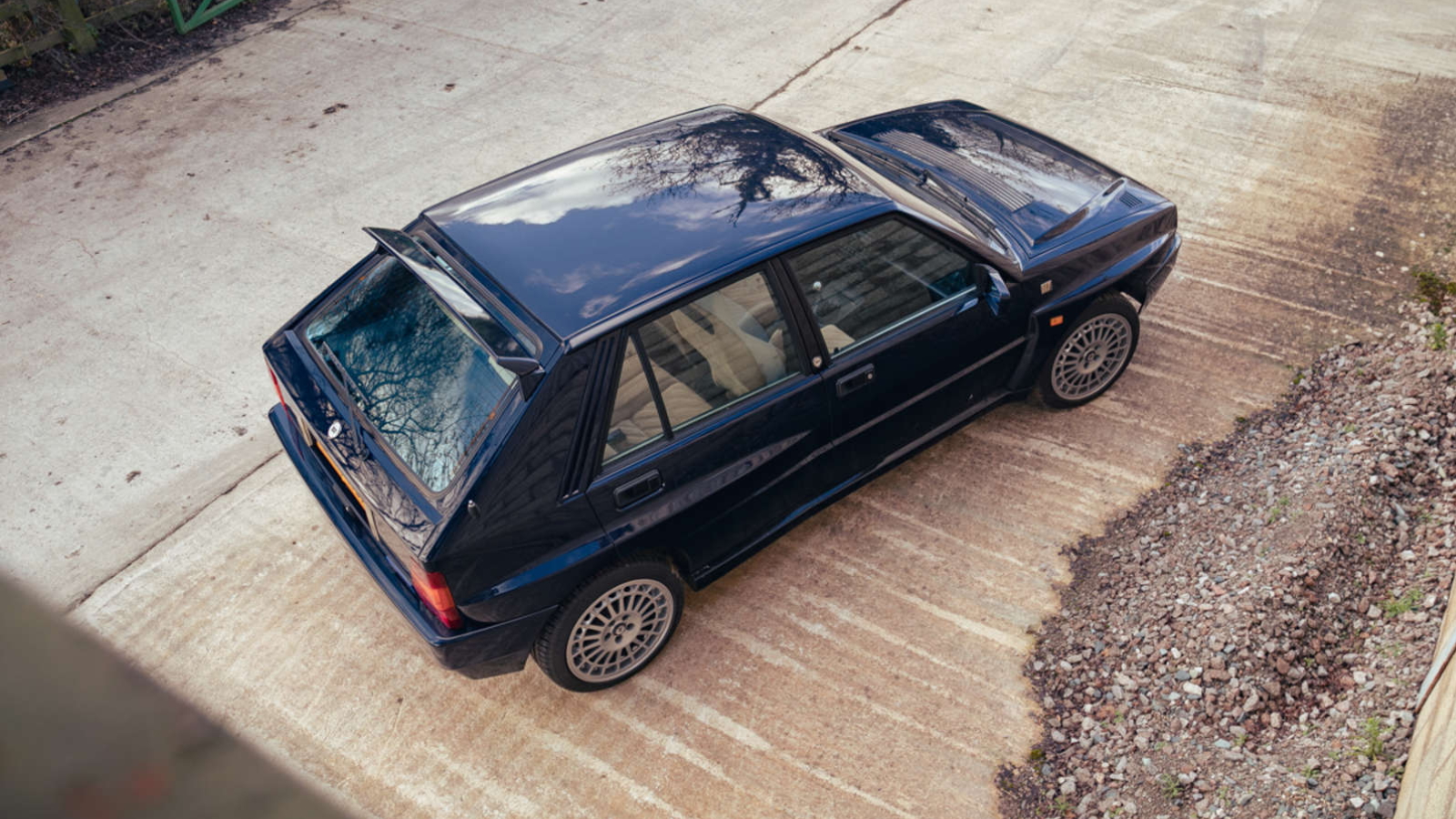 Circling back to that color palette, every non-special edition Delta Integrale Evo II got beige upholstery, while choice of paint was whittled down to red, white, and blue. Since red ones are fairly common, Atkinson’s blue example stands out as rather unique. 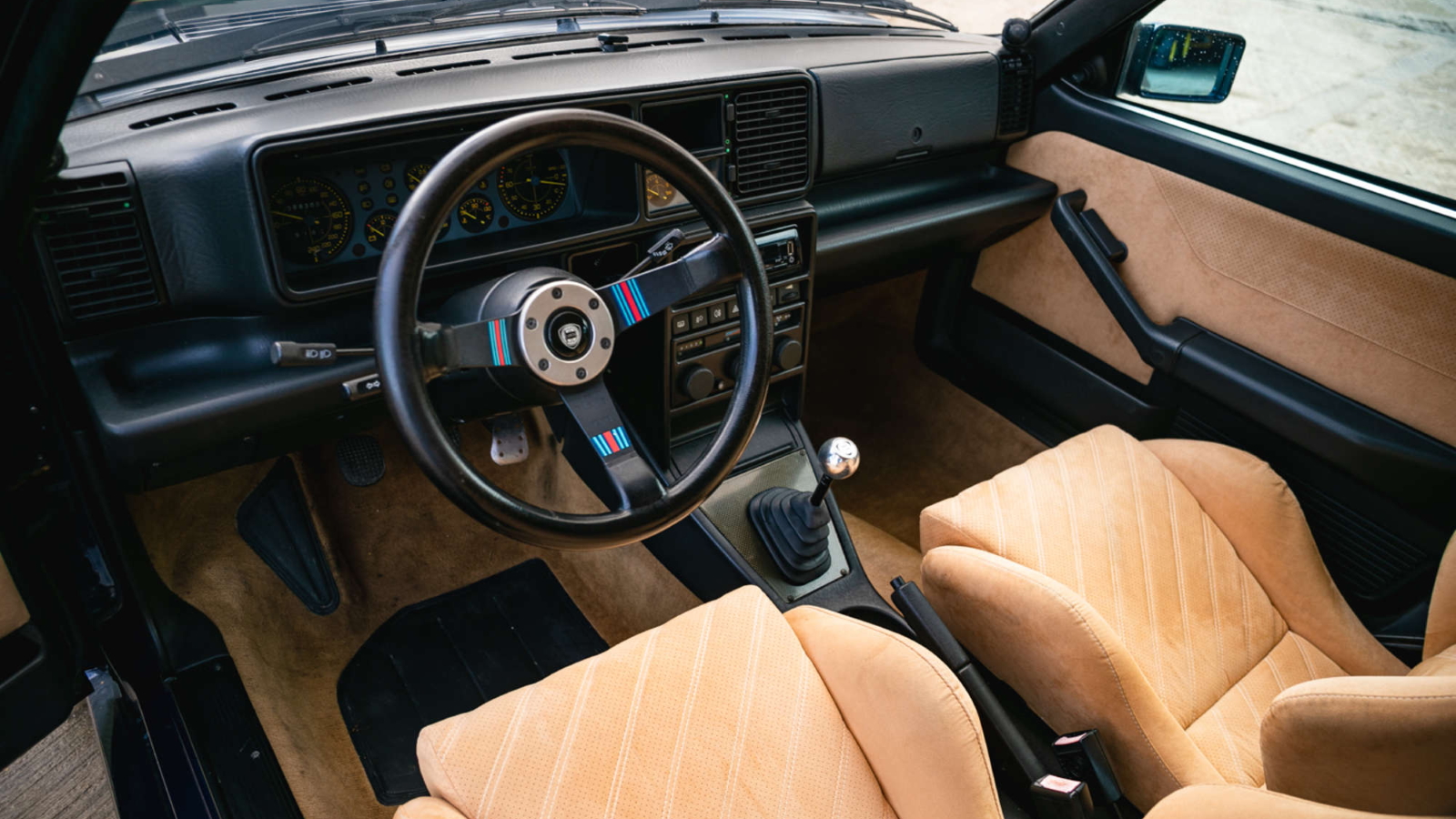 Silverstone Auctions claims that the Delta Integrale’s odometer read around 87,000 km (54,059 miles) when Rowan Atkinson acquired it in May of 2021, and that it now sits at a tick under 90,000 km (55,923 miles). Doing the math, that means it’s covered about 1,500 km (932 miles) per driving season. Considering Atkinson has a whole fleet of cars for his enjoyment, it seems like he got pretty good use out of this Delta Integrale. 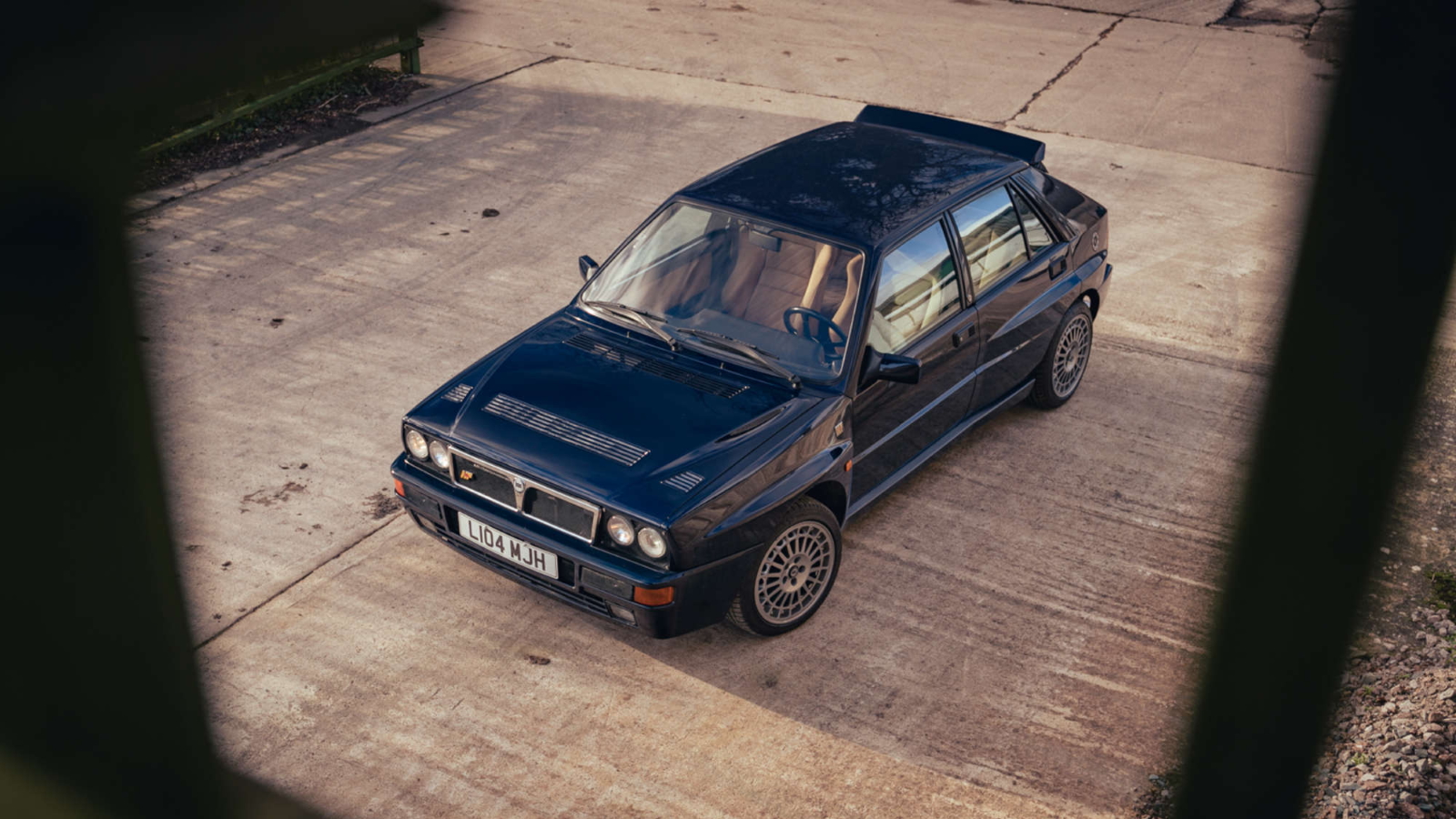 Mind you, just because this Lancia Delta Integrale is cheaper than a McLaren F1 doesn’t mean that it’s cheap full-stop. Silverstone Auctions expects it to fetch between £65,000 and £75,000. As someone who remembers how reasonably-priced these cars used to be when ‘90s tin was largely considered old tat and late Delta Integrales weren’t eligible for U.S. import, this stings a little. Seriously, these things were WRX money in 2008. 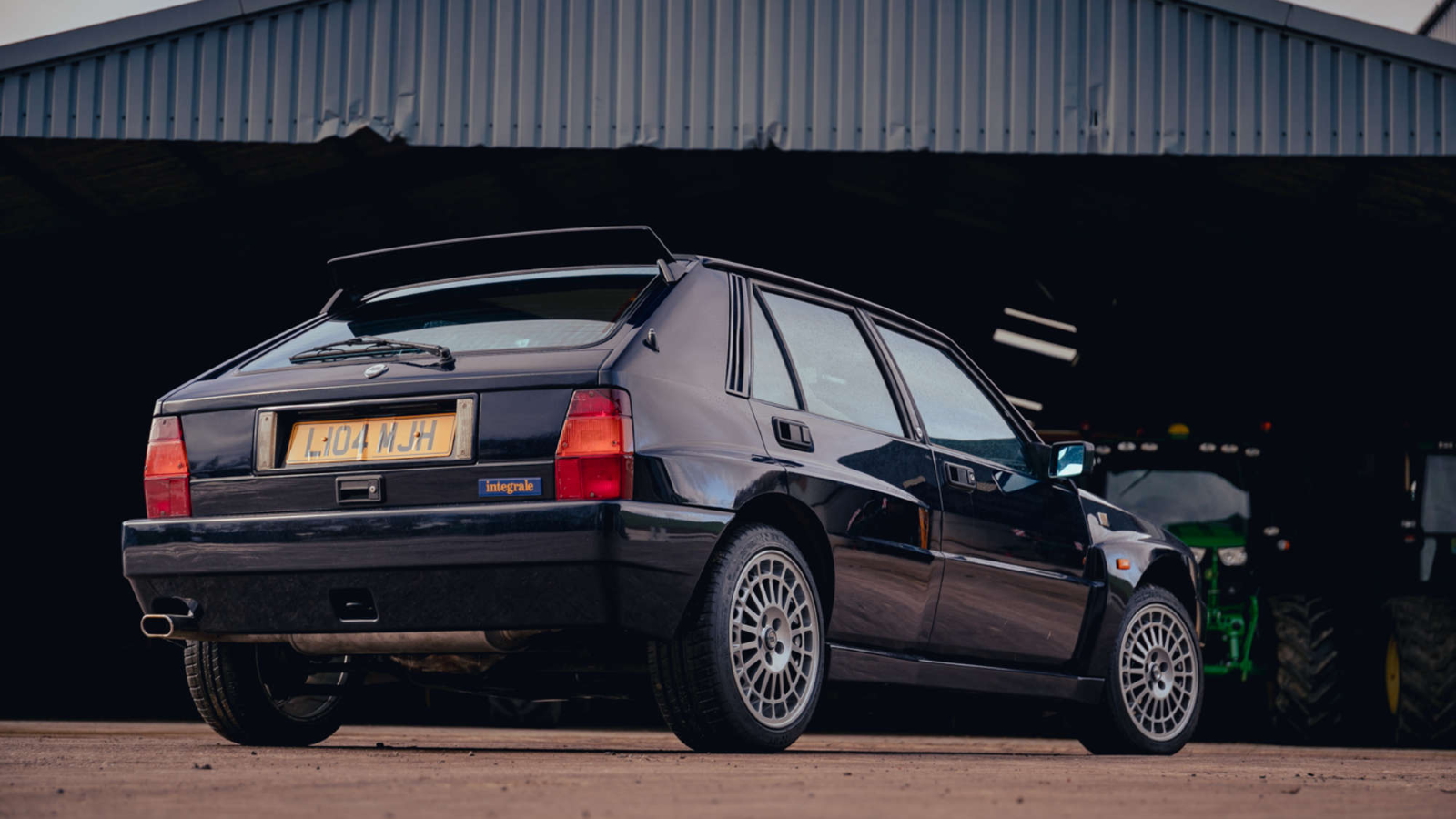 Still, if you have new sports car money but crave an old hot hatch, this Delta Integrale seems like a sweet option with some seriously cool pedigree. If you fancy bidding on this homologation special, it will be crossing the block at Silverstone Auctions on Feb. 25.

The Lancia Fulvia Concept Was Too Good For This World

Thomas is a Nu Rave-blaring, heel-toe downshifting, maple syrup-swilling, chassis-geeking, junkyard parts-hauling, floppy-haired scenester who's been writing about cars since college. His current ride is a 2006 BMW 325i with the six-speed manual gearbox. Instagram: @thomas.hundal Twitter: @thomashundal
Read All My Posts »
PrevPreviousMember Shirts And Stickers Are Starting To Ship!
NextTesla’s Faked 2016 Autopilot Video Was The Start Of Where Things Went WrongNext