Mercedes Is Recalling 447,659 Vehicles And Some Are Over 20 Years Old 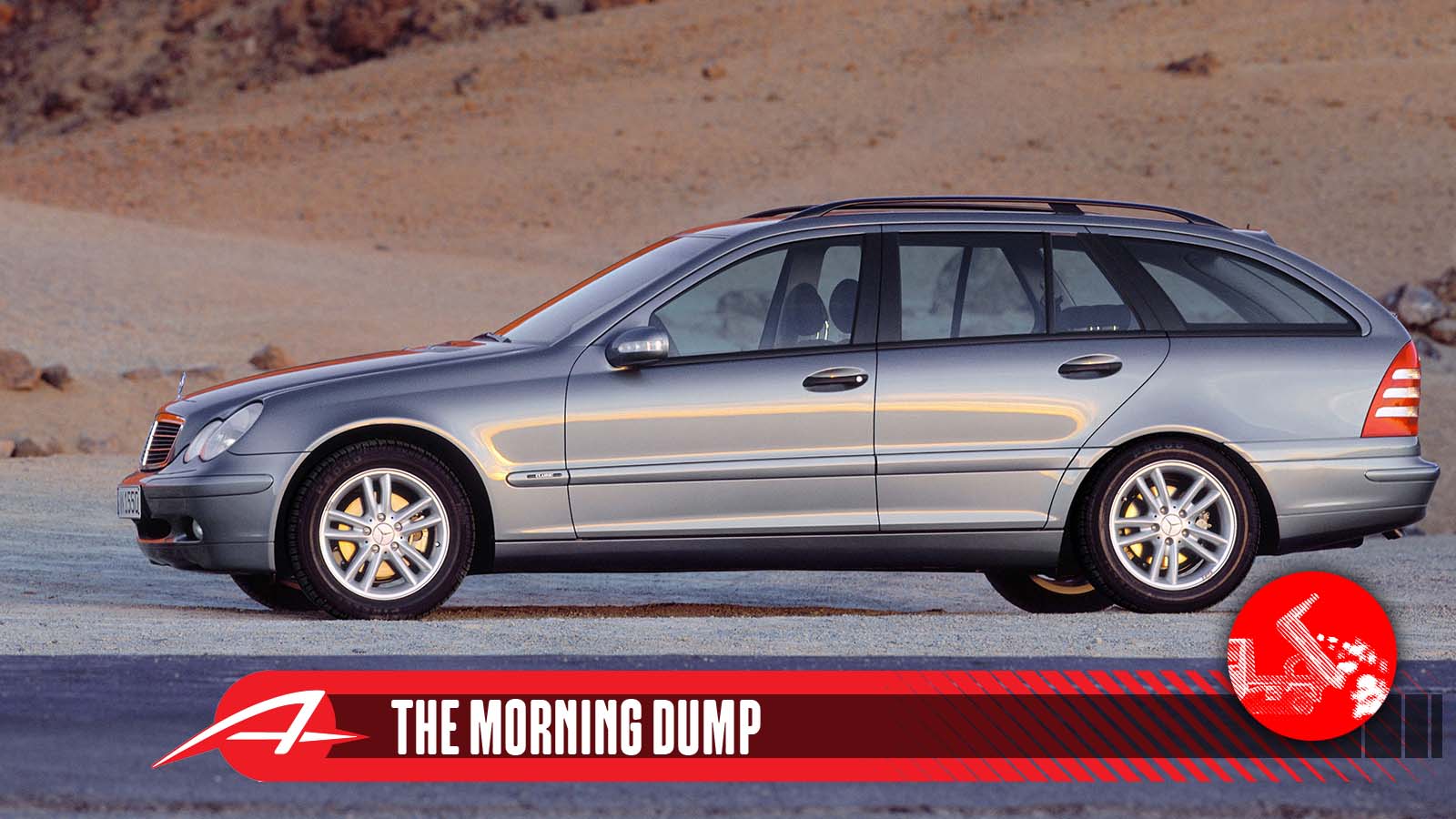 Recalls happen almost every day and we don’t cover all of them because the volume is fairly high and the issues are often quite minor (we could have a whole blog just for Ford). It’s rare, though, to see an automaker issue recalls for vehicles over 20 years old and it’s not often there’s a recall for a problem that can cause new engines to just randomly stall. That Mercedes managed to pull off one of each in the same week is the bad kind of impressive.

Let’s start with the older one, first. You can read about it here. This is the one where the sunroof might just fly off the car without warning:

If this sounds familiar, it’s because Mercedes already tried one recall with this supplier and then decided it wasn’t enough. There’s a whole chronology of what happened that you can read here, but the short version is Mercedes claims the supplier initially didn’t let the sunroofs bond long enough at first and then changed their process at some point in production. Mercedes recalled those vehicles but noticed the problem was still occurring and decided other factors (humidity/temperature in the production facility, for instance) were to blame and thus decided to institute a second recall.

Given that these cars are on most likely on their second or third owners, it’ll be fun tracking them down. The good news is it sounds like an extremely rare occurrence.

And behind door number two there’s this recall of crossovers/suvs for engines that can stall while driving.

Unlike the rare sunroof detachment issue above, Mercedes says they’re aware of at least 773 reports of this happening in the United States alone. The fix is the installation of a drain plug and, potentially, the replacement of the fuel pump itself.
Owners should expect letters soon from Mercedes.

There are numerous reasons why Chinese automakers have focused on reaching European customers first, but the biggest is probably the relative lack of duties compared to the United States. Without the high import barrier, the Chinese can use their price advantage to gain market share. How big is their advantage?

Koller said Chinese EV makers can produce vehicles for less because they have lower research and development costs, lower levels of capital spending and lower labour costs than rivals in Europe.

The halving of costs for Chinese EVs is a huge deal. The Chinese might not be here tomorrow, but that’s an enormous amount of price pressure to put on the competition. Can it last forever? That’s less clear. Cheap labor usually doesn’t last forever as a middle class often forms, though it’s always a conflict (as seen in South Korea, most recently).

Stellantis USA Did Worse Than The Market In 2022, GM Did Way Better

FCA US LLC, aka Stellantis, aka Chrysler, aka aka Winnie the Bish, lagged the rest of the market in 2022. While the overall car market in the US looks to be down about 8-10% from 2022, Stellantis dropped nearly 12.9%. It could be worse! Honda/Acura combined for a 32.9% loss year-over-year. Other big losers include Toyota at -9.6% and Nissan/Mitsubishi at -24.5%.

I mentioned yesterday that Hyundai did quite well (almost matching 2021), but the biggest winner seems to be Polestar, which had an increase of 189.7% compared to 2021. That’s got a lot to do with the small numbers (it sold 2,100 cars in 2022) and the rollout of products, but it’s still a fun number. General Motors also performed admirably, with a 41.8% increase in sales in the fourth quarter, which put the company ahead for the year by 2.5%.

The eVTOL (electric vertical take-off and landing) market is exploding. Specifically, the investment side is exploding. None of these things are actually flying in anything other than in extremely limited tests. The renders, though, are great. Look how cool that person appears to be. They’re not even looking at the flying car! They just keep walking like it’s an explosion in an action movie.

Hyundai’s got Supernal, and now Stellantis has announced an increased investment in California-based Archer. From their press release:

Stellantis will work with Archer to stand up Archer’s recently announced manufacturing facility in Covington, Georgia at which the companies plan to begin manufacturing the Midnight aircraft in 2024. Midnight is designed to be safe, sustainable, quiet and, with its expected payload of over 1,000 pounds, can carry four passengers plus a pilot. With a range of 100 miles, Midnight is optimized for back-to-back short distance trips of around 20 miles, with a charging time of approximately 10 minutes in-between.

Additionally, Stellantis set aside $150 million in equity capital that Archer can use to enlarge itself. Phrasing!

Flying cars, huh? Not to go all Popular Mechanics here, but how long do you think before these are regularly in service?

Howdy! I'm the Publisher of The Autopian which means I'm to blame for at least a small part of this. I used to run another car site and then made movies and TV shows. Now I'm here to convince you to buy a Peugeot.
Read All My Posts »
PrevPreviousSouthern Fried Crossovers: 2002 Lexus RX300 vs 2005 Mazda Tribute
NextCadillac And Andretti Want To Join F1 With An American Driver. Here’s Why That Would Be A Huge DealNext